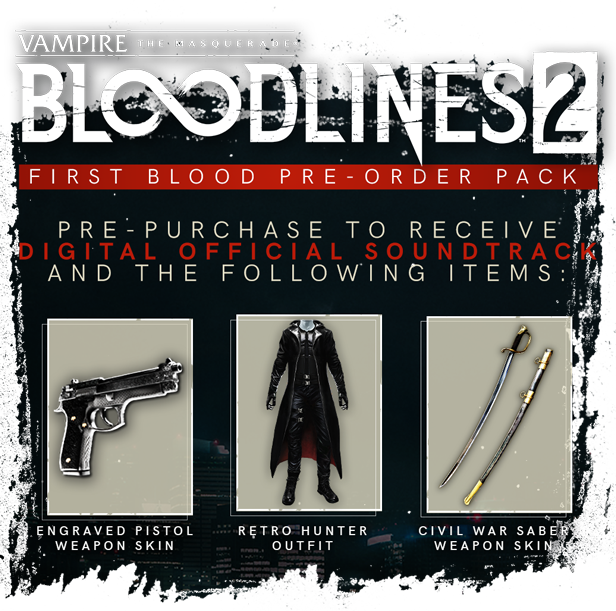 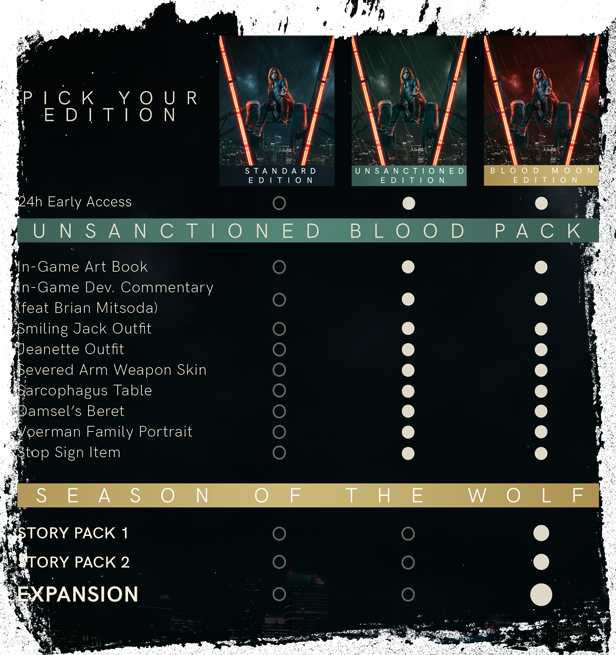 Loyalty discount! If the total amount of your purchases from the seller Gabeguru more than:
If you want to know your discount rate, please provide your email:

📌 Description:
Vampire®: The Masquerade-Bloodlines™ delivers a new type of RPG experience-one that blends all the core elements of a traditional RPG with the graphical richness, immediacy and brutal combat of a first-person action game. The game plunges players into the dark and gritty vampire underworld of modern-day L.A. as a creature of the night. Players will develop their character´s powers, interact with other characters and embark on story-driven quests as they battle mortals and other vampires with an incredible array of vampire powers and weapons. Powered by Valve´s Source Technology, the game is based on White Wolf´s popular Vampire: The Masquerade pen-and-paper RPG series and its official clans.

🦄 BONUS: If everything went well, please leave a positive feedback, and we in turn will send you a bonus coupon for the next purchase :)
If you have any questions, we will be happy to help.