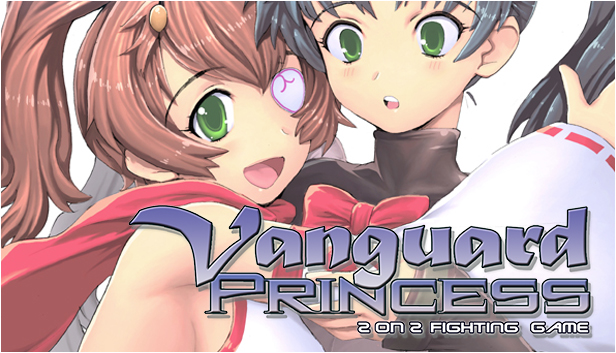 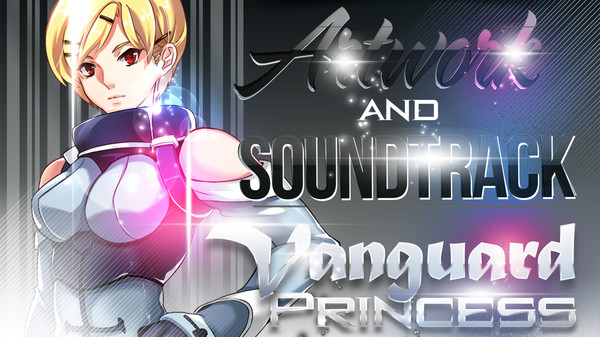 GoldClub information about the seller and his items
offlineAsk a question

After payment, you will immediately receive a key to activate the game in the Steam and the inclusion of all network functions of the game.

3. Go to the "My Games" and select "Activate via Steam ...", read and accept the Subscriber Agreement Steam and enter the key received immediately after the payment.

4. After activating the game will appear in the list of games and you can download it from the server Steam and start playing.