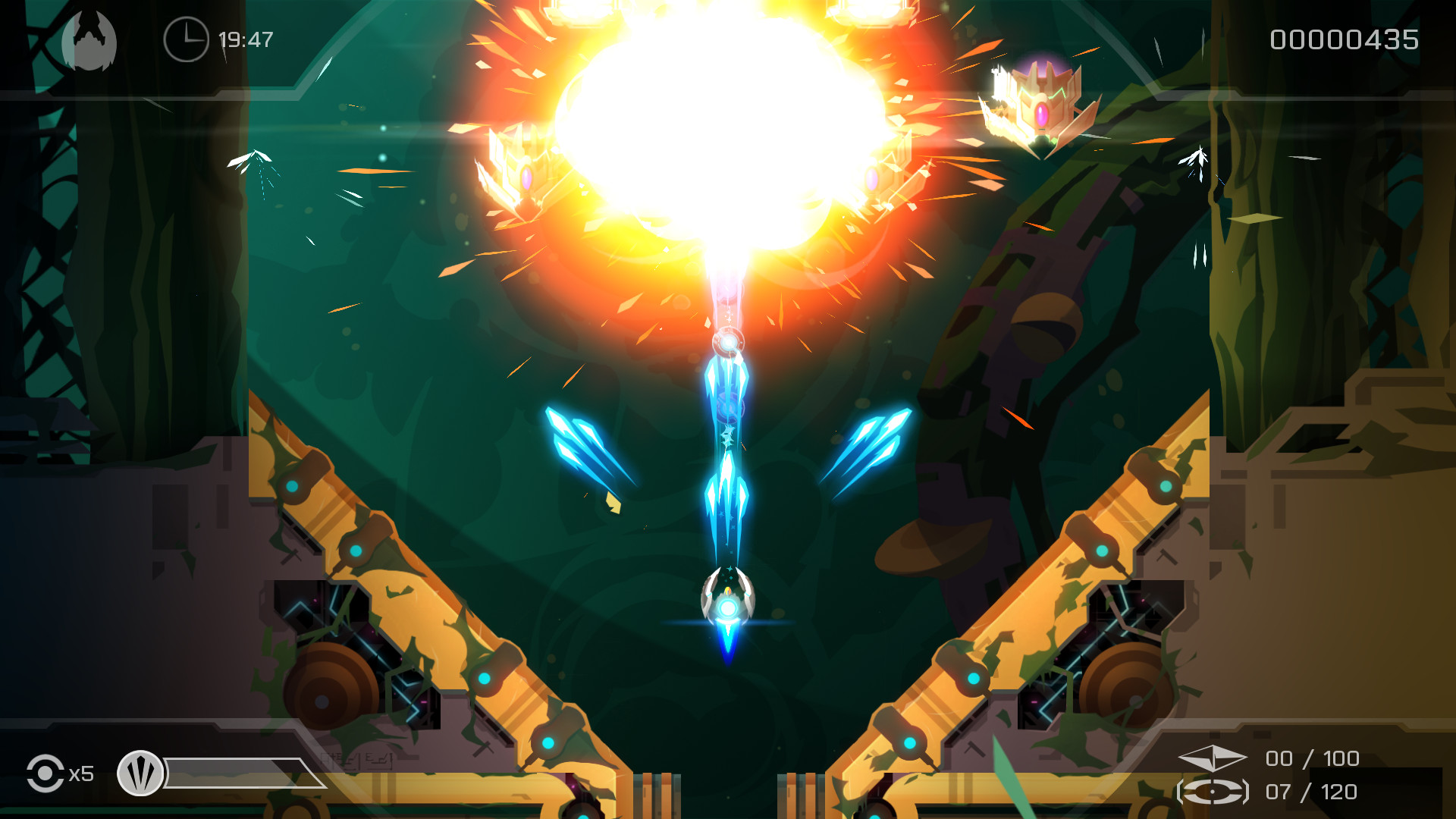 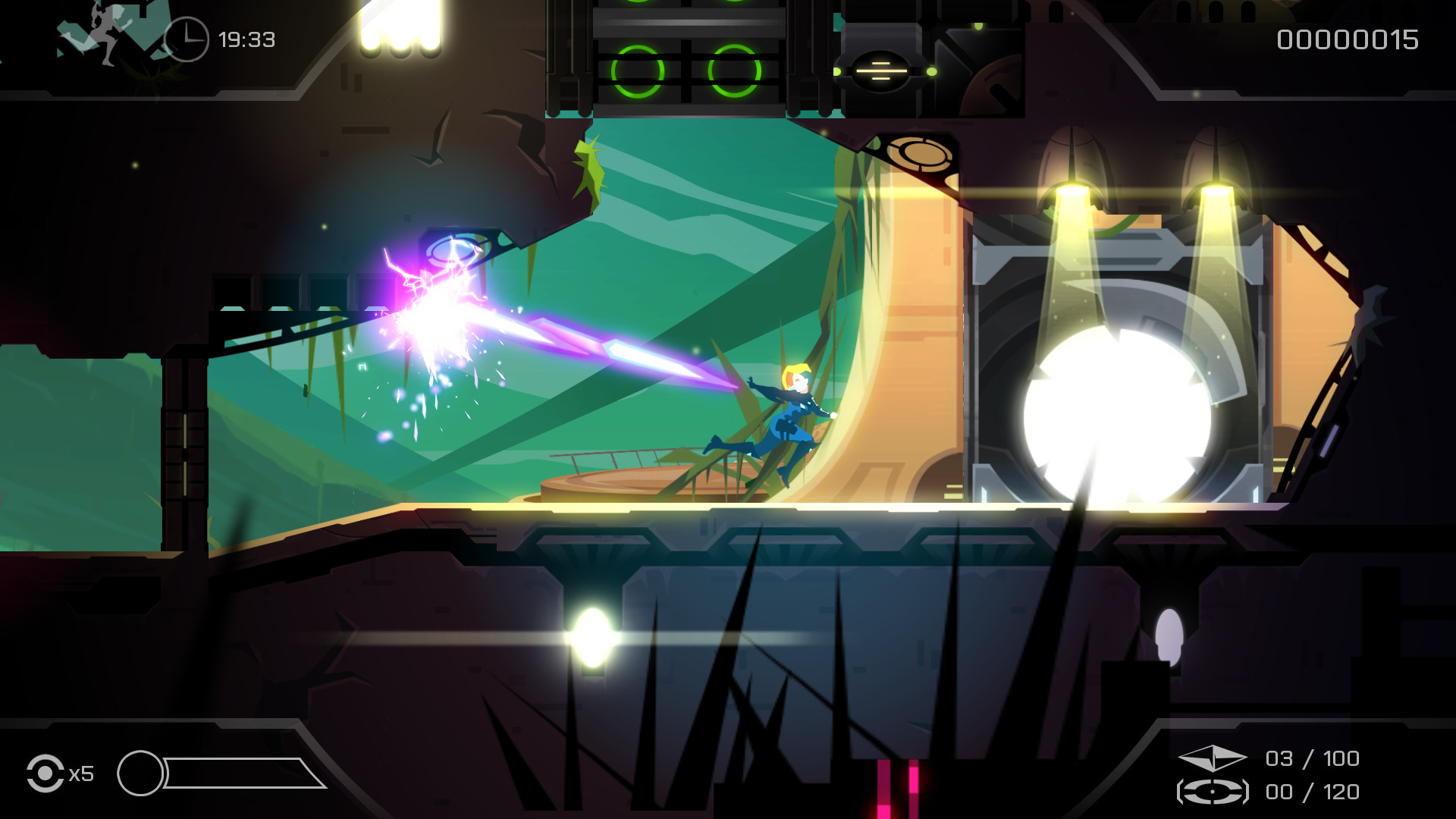 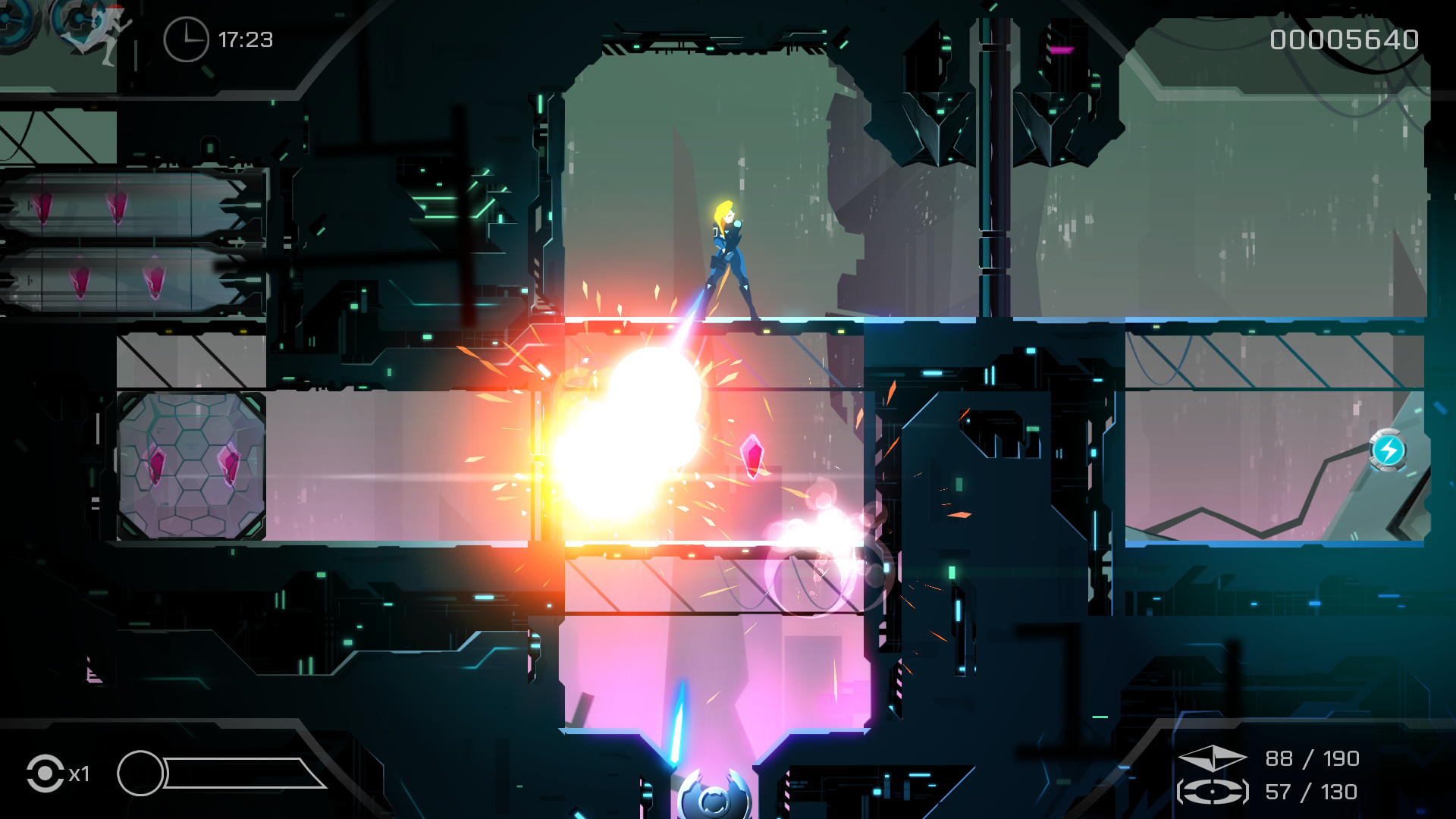 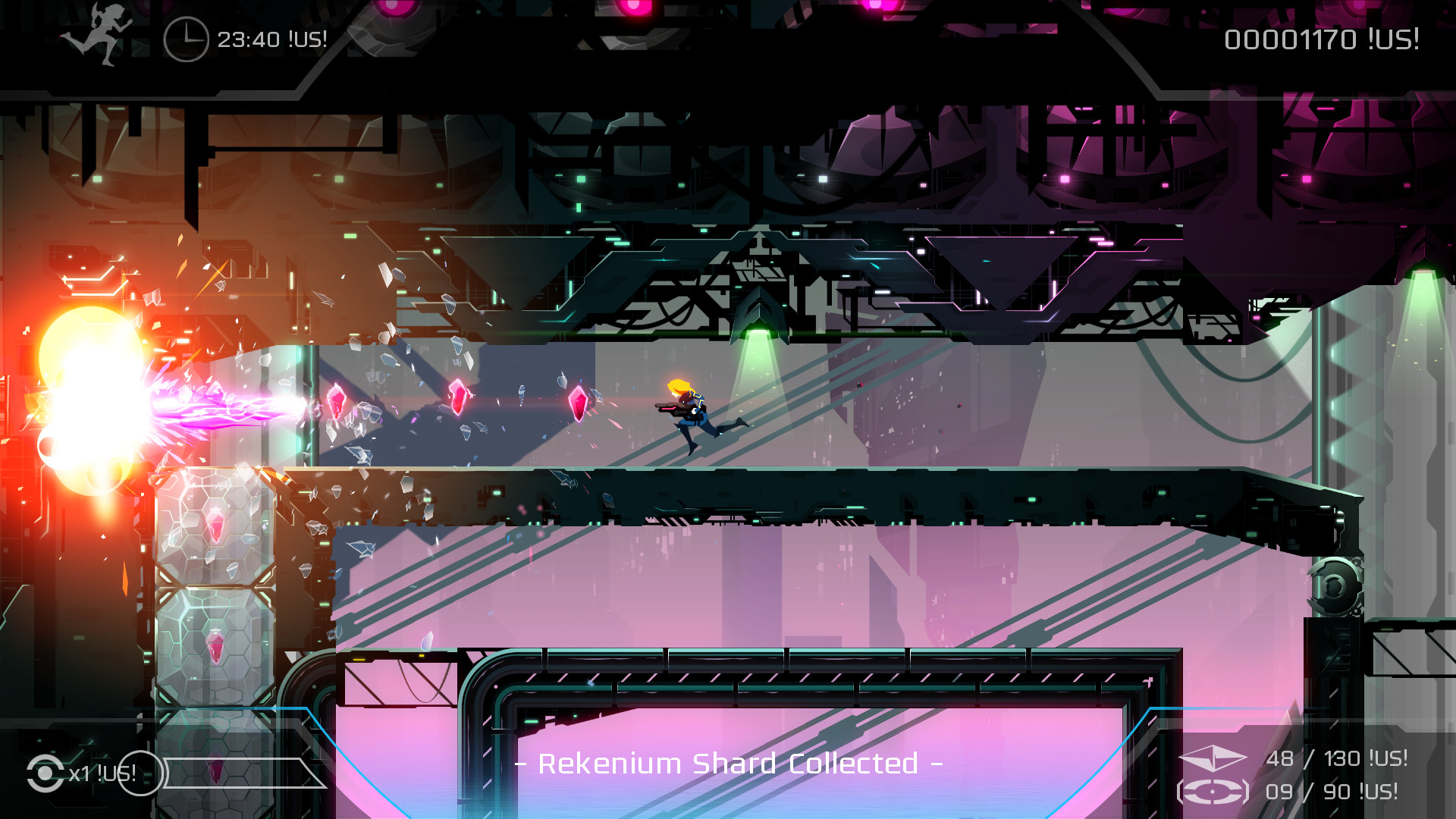 Uploaded: 21.02.2017
Content: text 17 symbols
Loyalty discount! If the total amount of your purchases from the seller DigitalKey more than:
If you want to know your discount rate, please provide your email:

Abducted by a race of hostile aliens, Lt. Kai Tana must use her quick reflexes and the teleporting power of the Quarp Jet to free her fellow prisoners and find a way home. Swapping back and forth between top-down vertical shoot ‘em up and side-scrolling action platformer, Velocity 2X blends two unique styles of fast-paced, frenetic gameplay into one incredible experience.

- High-energy Adventure: Players must pilot the Quarp Jet through dangerous territory, using a variety of weapons and teleporting technology. Then dock your ship and advance through side-scrolling missions to defeat the evil alien race from within!
- Speed Runner’s Dream: Use Speed Boost pads, on-foot teledash and cybernetic sprints to make it through the game faster!
- Over 50 Dynamic Levels: Using the Quarp technology, navigate Lt. Tana through hours of gameplay that increases in speed and difficulty as you advance.
- High Re-playability: Compete against your friends to see who can have the top score! Ranked leaderboards let speed runners compete for fastest time, highest completion percentage and highest overall score!
- Neon Future: Take players to the stars with colorfully bold visual effects and a pulsing electronic soundtrack co-created by award-winning game composer Joris de Man.
- NEW FEATURE Daily Challenge: Come back daily for exclusive new maps, complete with their own leaderboards!
- Dual Core & Critical Urgency DLC Packs Included: 16 additional mind-melting levels to master advanced techniques!