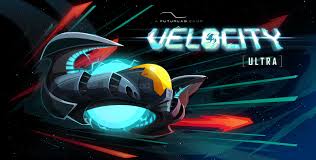 Velocity Ultra - an improved version of the shoot ´em up games Velocity. You again have to manage the world´s first spacecraft that can make quantum leaps. Using the possibility of teleportation, you need to overreach enemies, solve puzzles and rescue the survivors from remote hideouts in space.
The Velocity Ultra has been improved graphics and a redesigned user interface. In addition, there is support for achievements and leader boards.
-------------------------------------------------- -----------
Gift it is impossible to give and add to itself in an inventory, only activating on the account.
game (Gift / link) activation is added directly to the library, in the inventory can not be put off ...