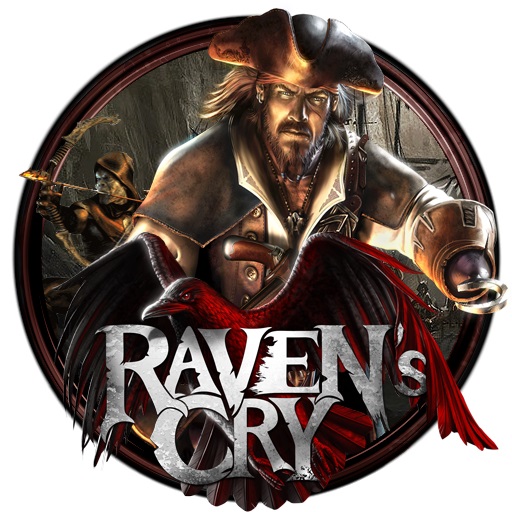 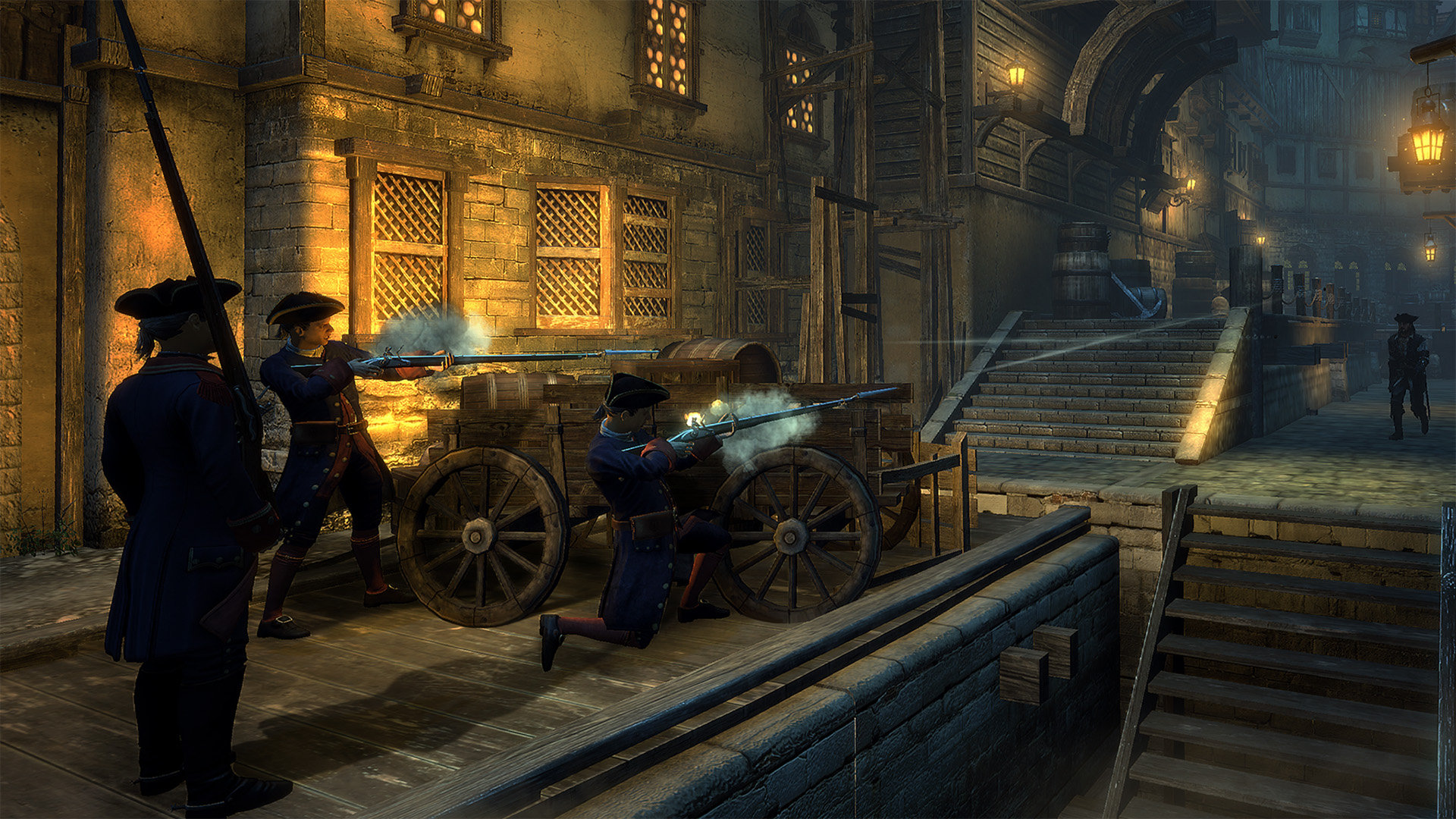 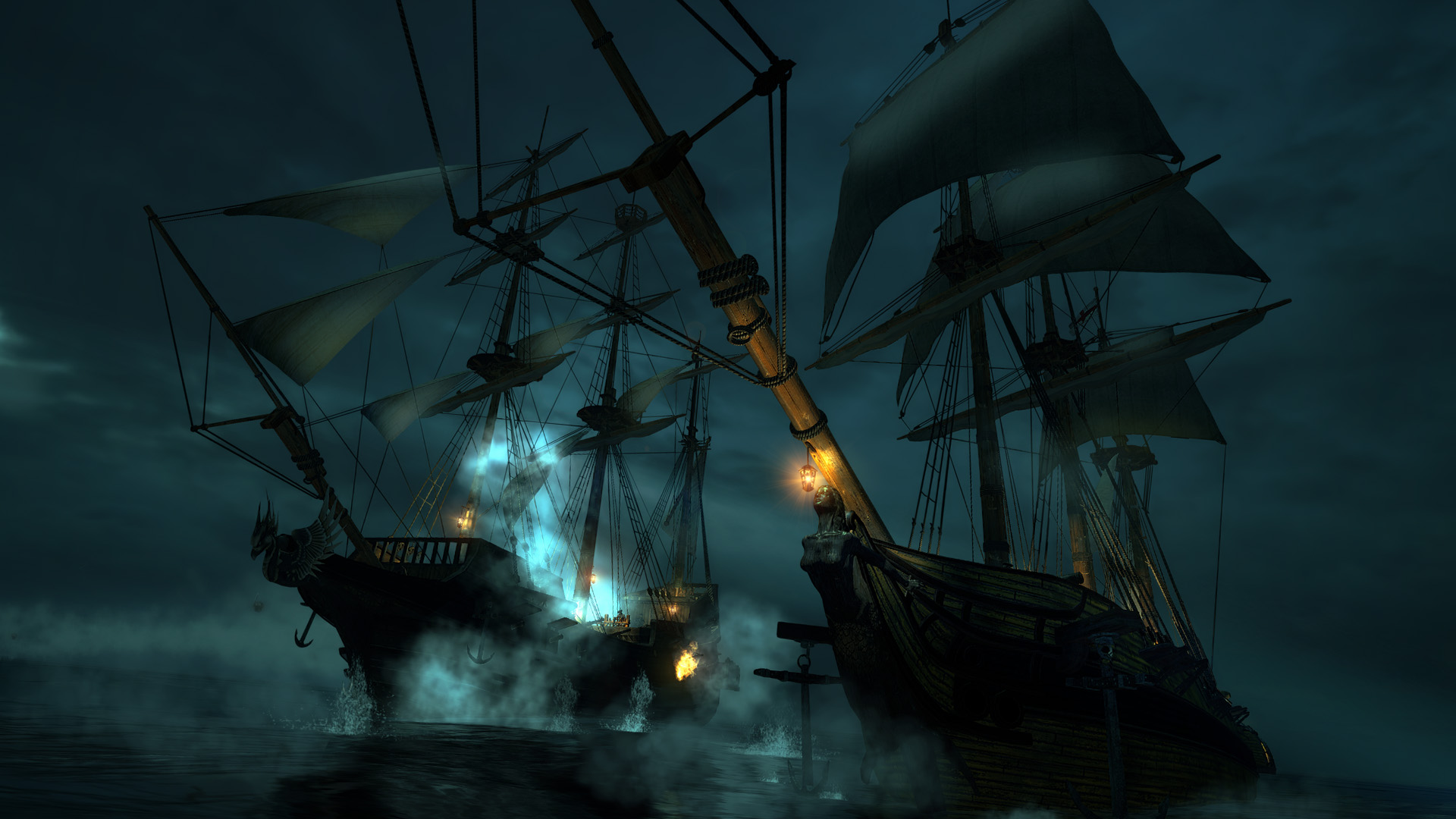 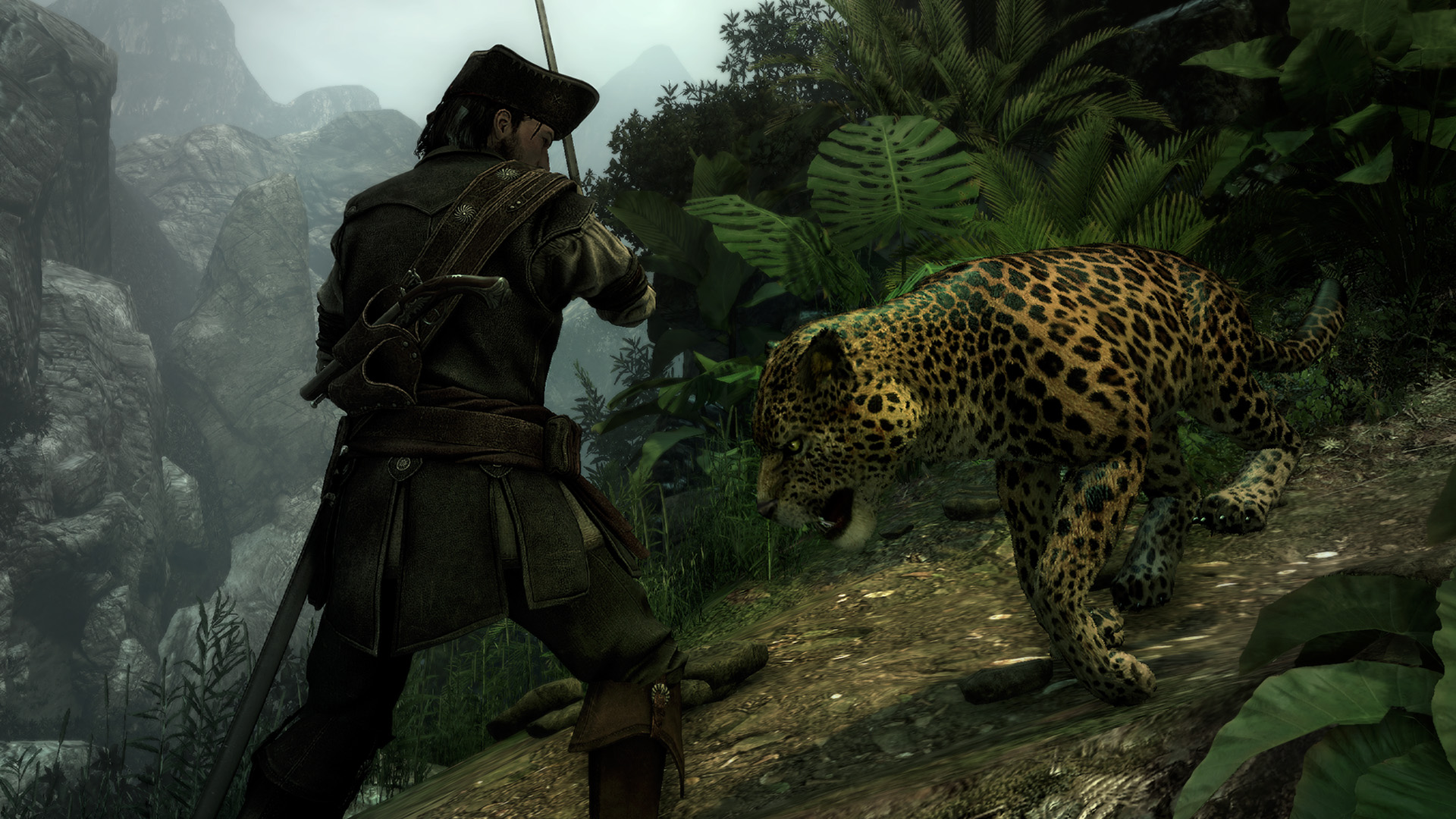 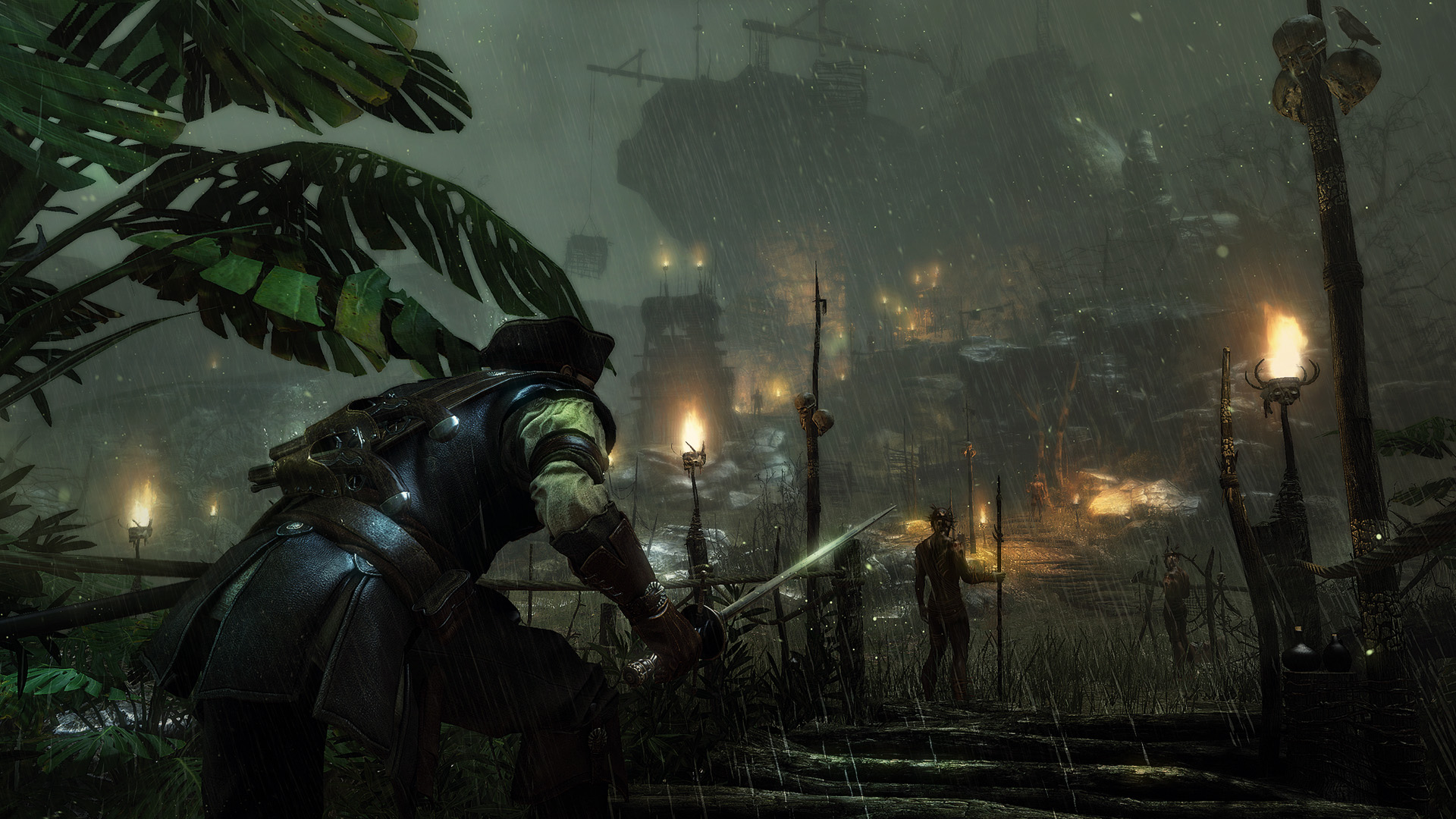 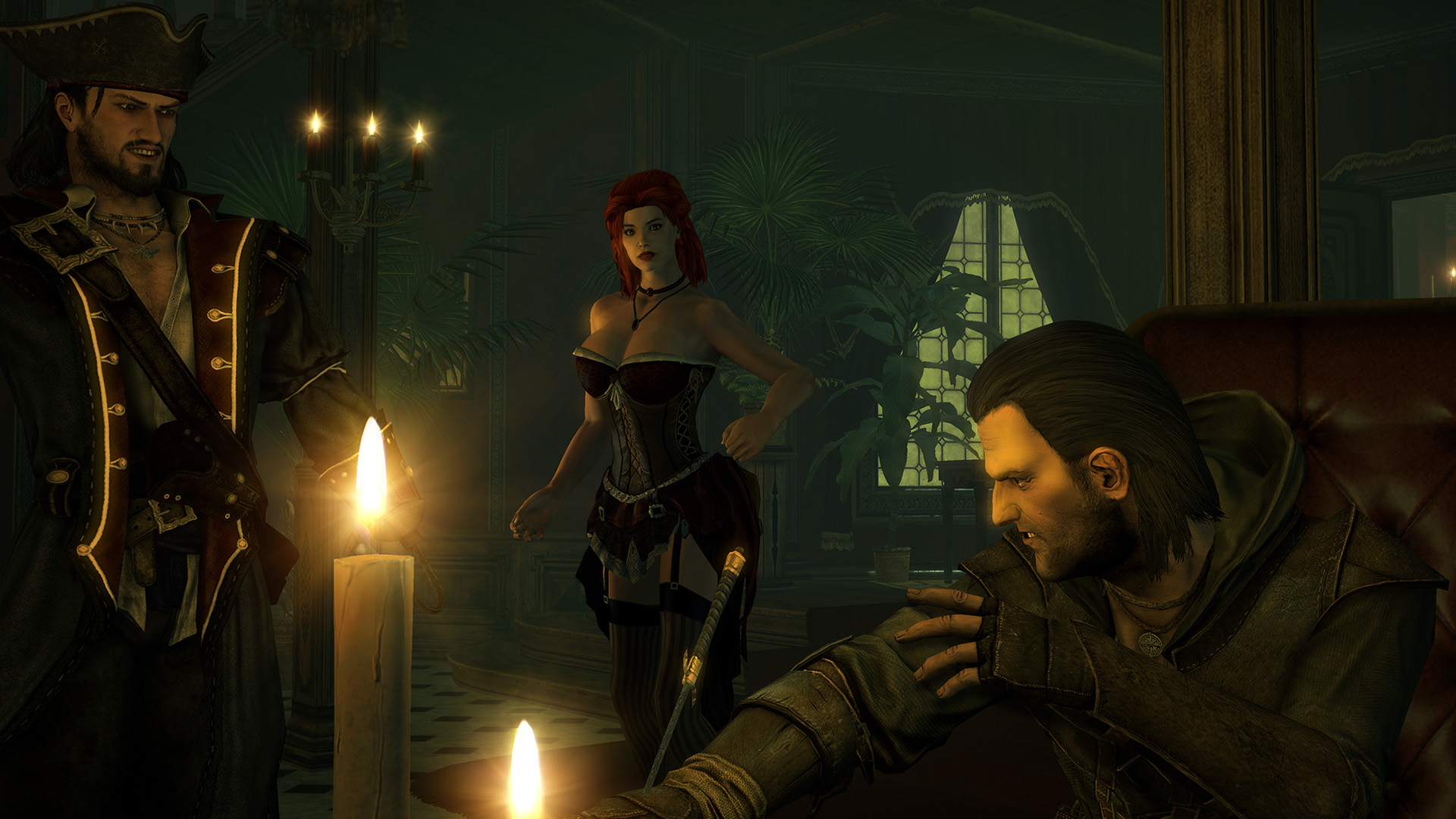 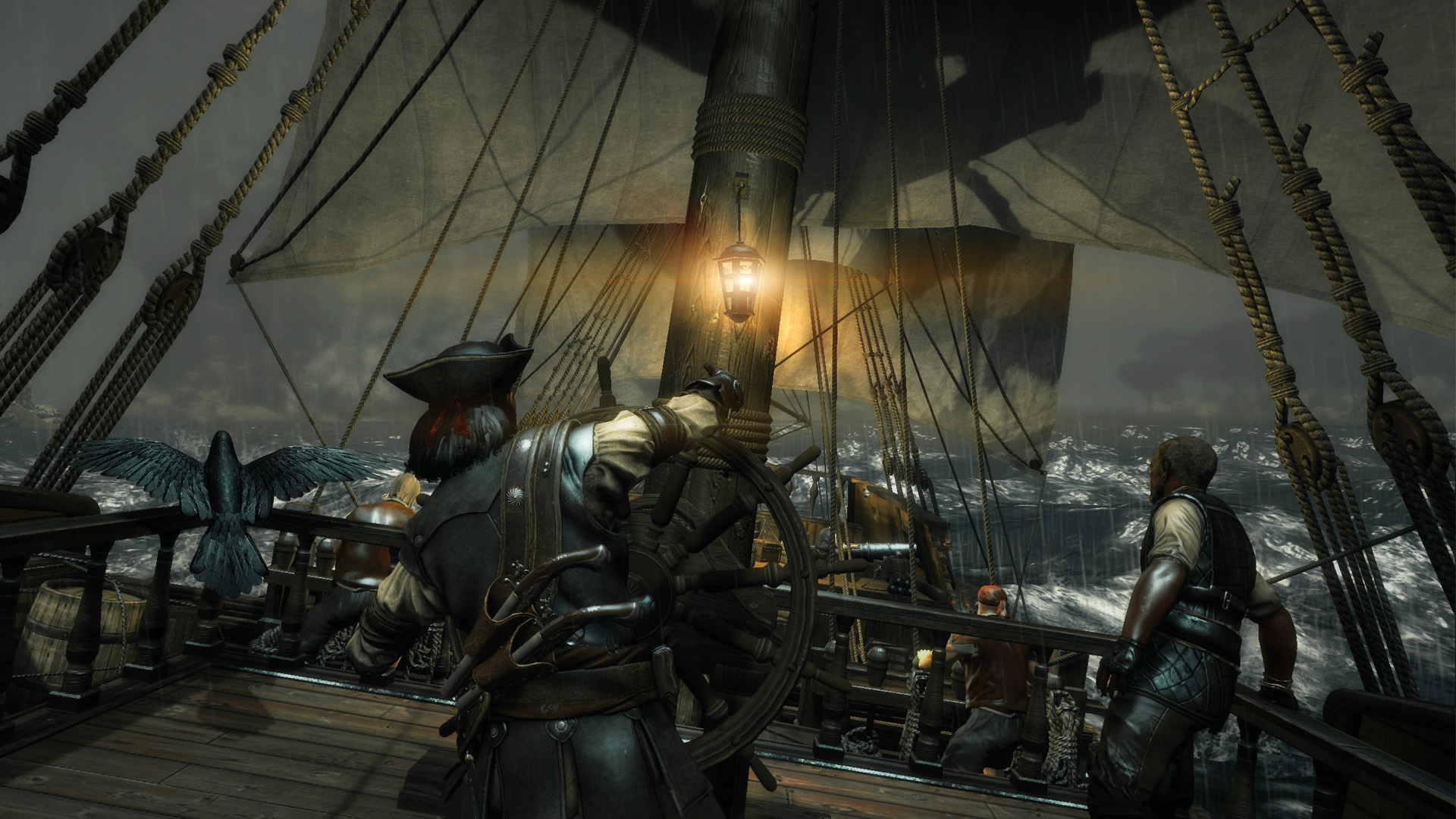 INSTANTLY AFTER PAYMENT YOU RECEIVE the Key FOR ACTIVATION
Vendetta - Curse of Raven´s Cry in STEAM!

About the game:
In the darkest corners of the Caribbean, an old evil is rising again.

It´s been years since Christopher Raven´s family was brutally murdered by Neville “the Devil” Scranton and his bloodthirsty gang, the Devil´s Tines. Orphaned and missing a hand, Christopher is rescued by Marcus, an ex-slave and rum-maker who nurses Christopher back to health and takes him under his wing.

Growing up with a black bitterness in his heart, Christopher drowns his demons in rum and violence, brooding endlessly on the revenge that was stolen from him when the Devil’s Tines disappeared in the monstrous quake that sunk half of Port Royal. When a string of brutal and all too familiar murders occur, Christopher’s chance for revenge is suddenly within his grasp. Neville and the Tines are back, and nothing on earth will stop Christopher from claiming their heads.