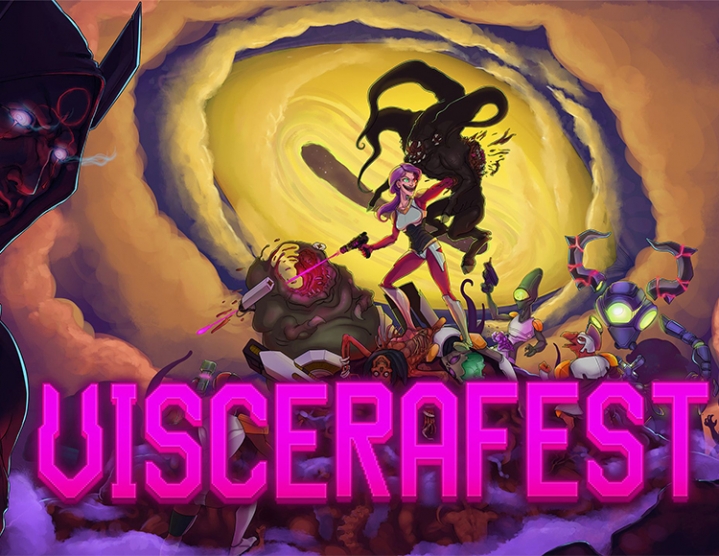 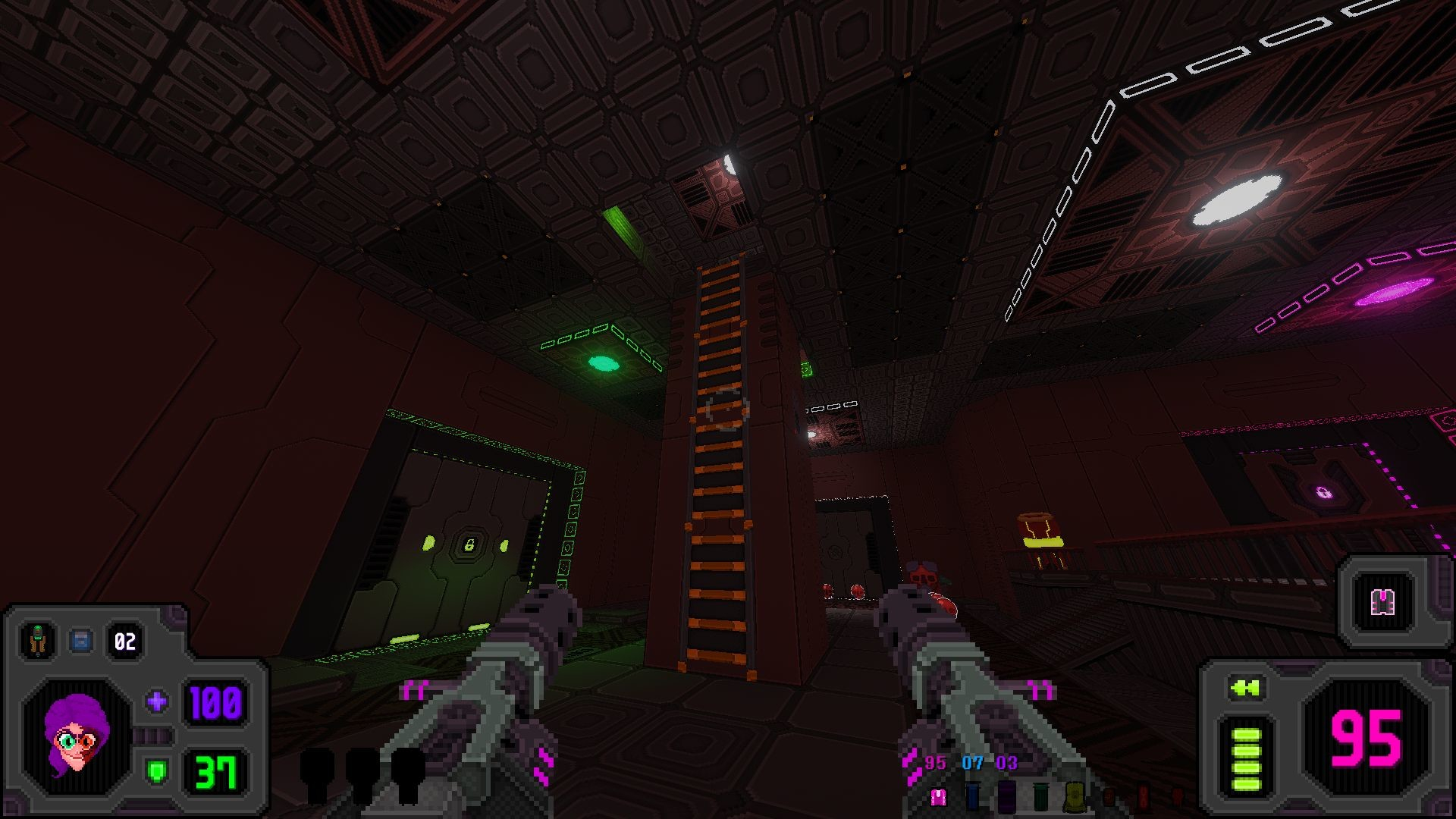 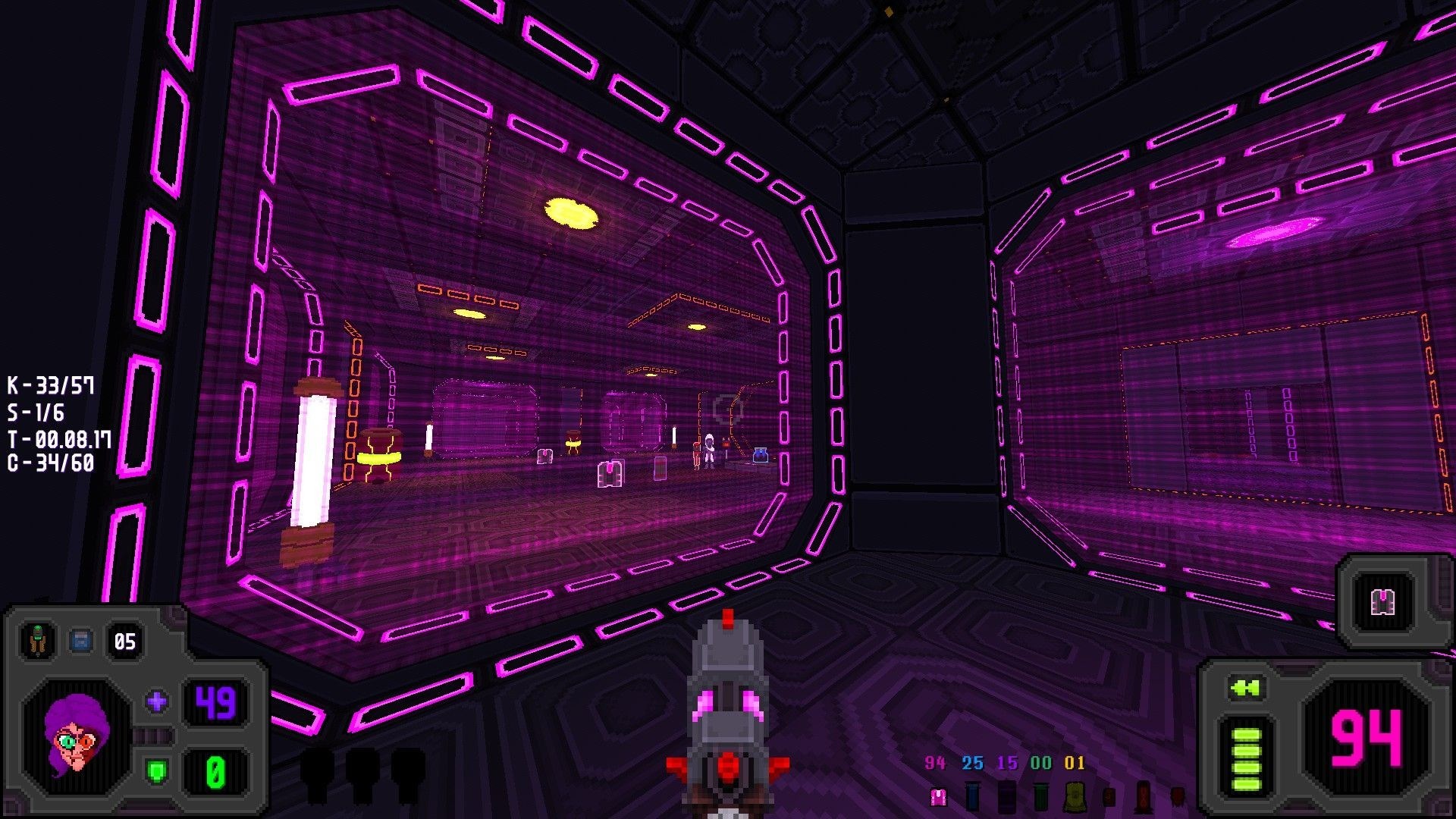 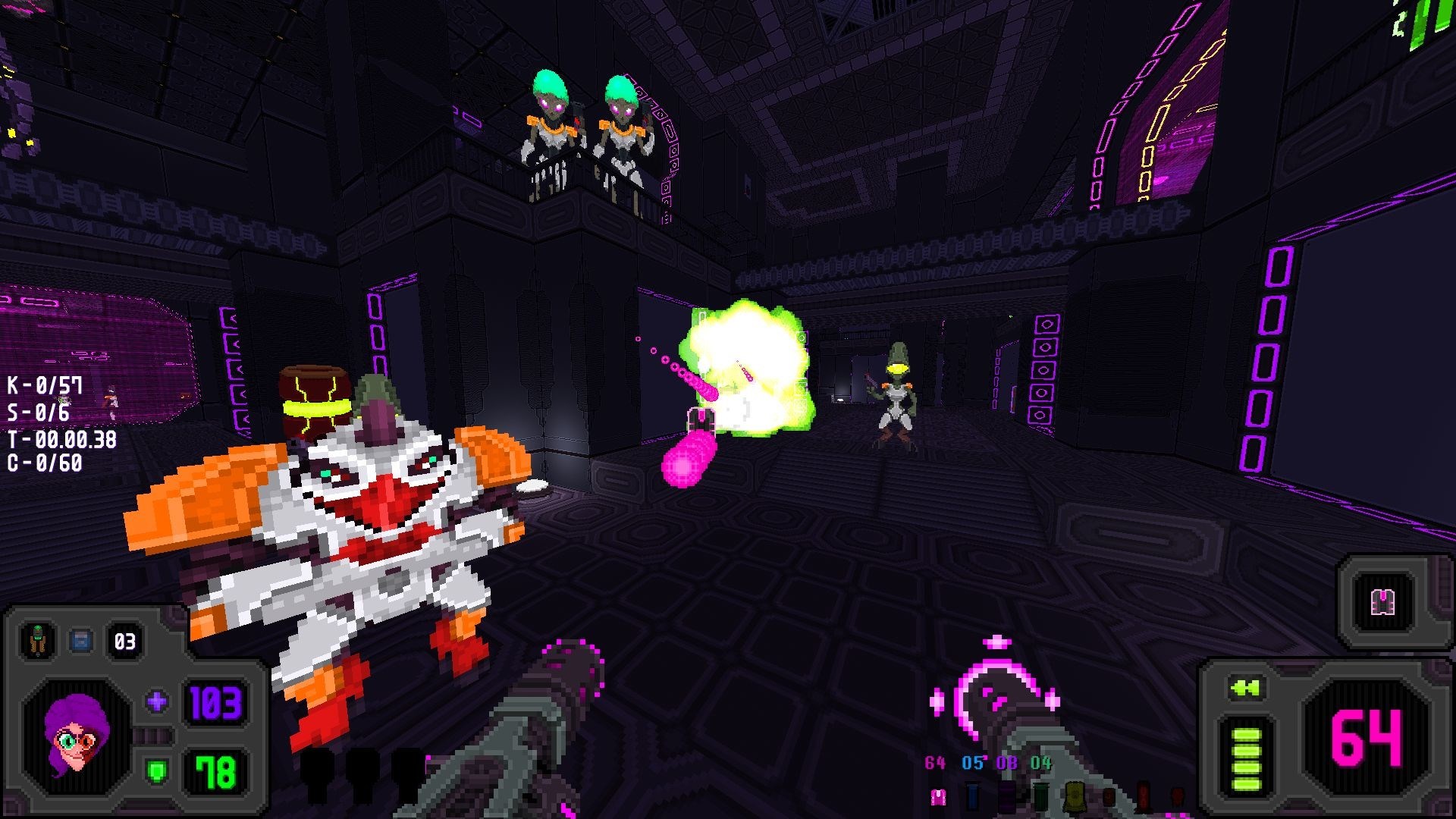 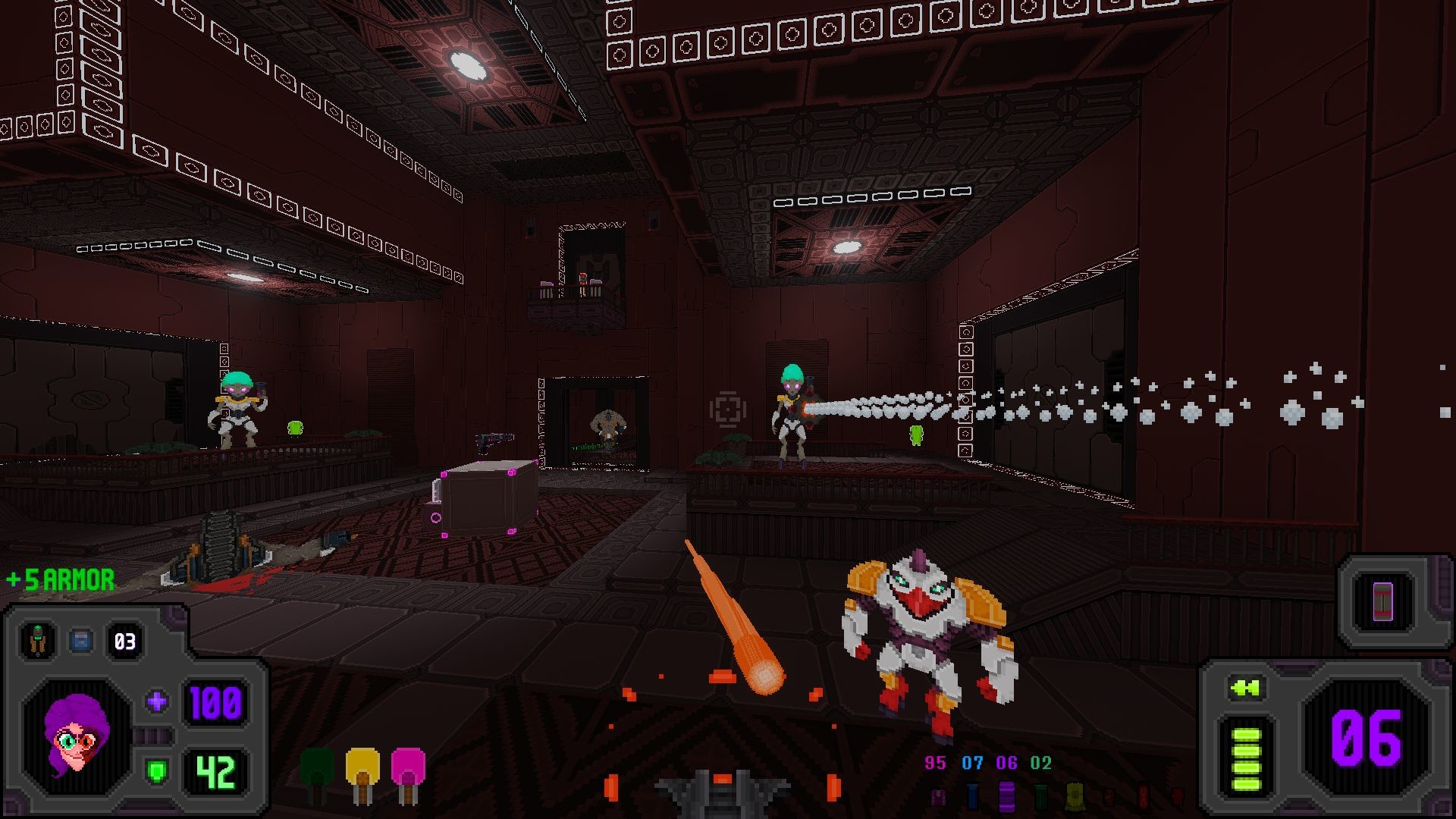 Description:
BACKGROUND
3796 year, and you Caroline. The blood-thirsty mercenary psychopath who wants nothing except how to marry the wonderful guy of Athens Fetter. The problem is that money is not enough, and rings not absolutely cheap. But, fortunately, it still has a hope as the magician by the name of Kromun received quite fair award for the head. He is accompanied by a small part of the USA. (The joint scientific conglomerate), the head - doctor Mortis. It means that he is protected by small army. But what for army for this purpose who battles against a legion? What for several hundreds of soldiers was embodied to death? Anything, except slaughter... No... Interiors. The version in early access includes the introduction level, the main part of a game and Chapter 1 and also all chapter 1 with 7 levels for passing. In it there are also 8 enemies and 6 (from 9) game weapon. Chapter 2 is going to be added to turn during early access. The main functions of a hub together with a chapter 3 are planned to complete start of a game. Key features: Move on the nonlinear levels created manually, to the brim filled with secrets, using cards keys, solving puzzles and performing various tasks for progress. Action happens in the most different places, from the space station above the ground to the kingdom outside our reality.
At your disposal 9 unique and powerful types of weapon, from the main in a genre, such as double-barreled shot-gun of Bunker Buster, to more unique and original, such as Pung Cannon.
Destroy more than 2 dozens various types of enemies, from the minor infantrymen making forces of USC to monsters which you are not able to understand such as souls Hunters. At each level there are new types of enemies, each of which aggravates problems which you will face, with various attacks and behavior.
Juggle with the resources, battling to survive, constantly balancing with use of ammunition, health and armor.
Move at the speed of light, holding down the jumping and promptly jumping rabbits to move with a speed of which nobody could dream and with your imperious control over air dance around shells as nobody else.
Collect tons of goodies to unblock such objects as Cypher keys, and level modifiers to recover your passing.
The DESCRIPTION of CONTENT FOR Vzroslykhrazrabotchiki describe content so: Enemies regularly explode colourful manifestations of cruelty and blood.

Report on staff time off hours for the period for SPP