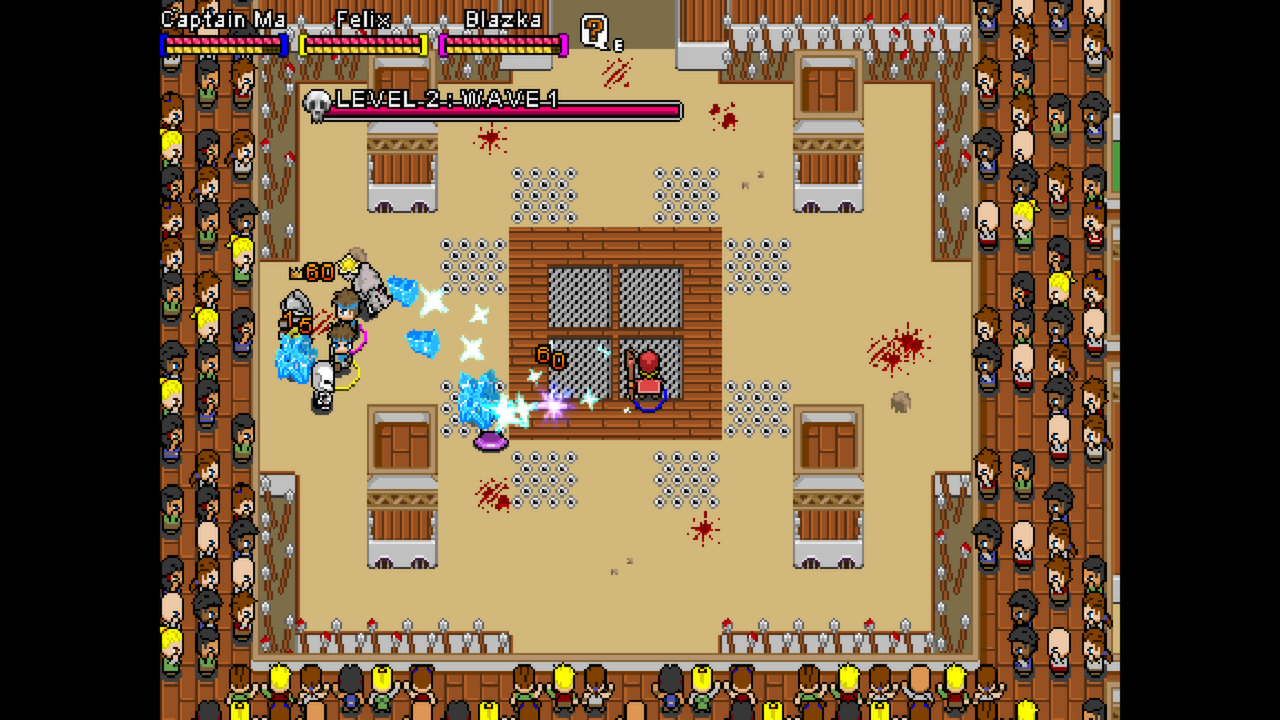 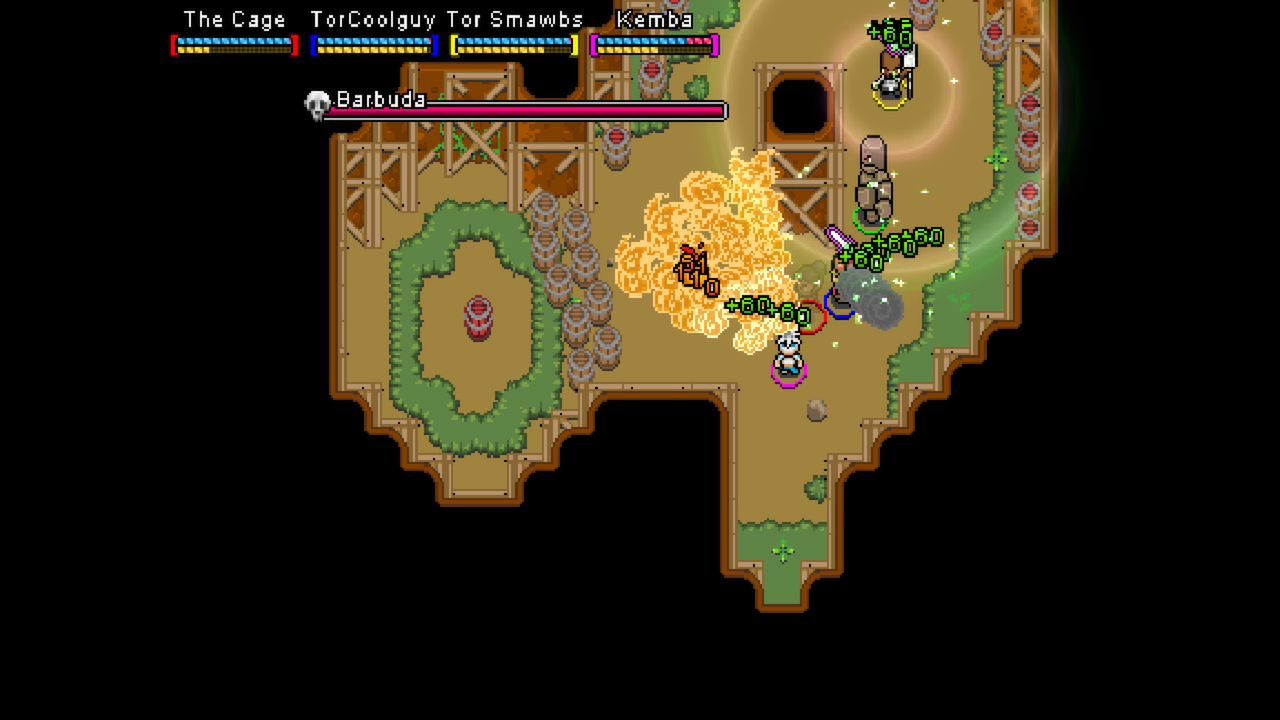 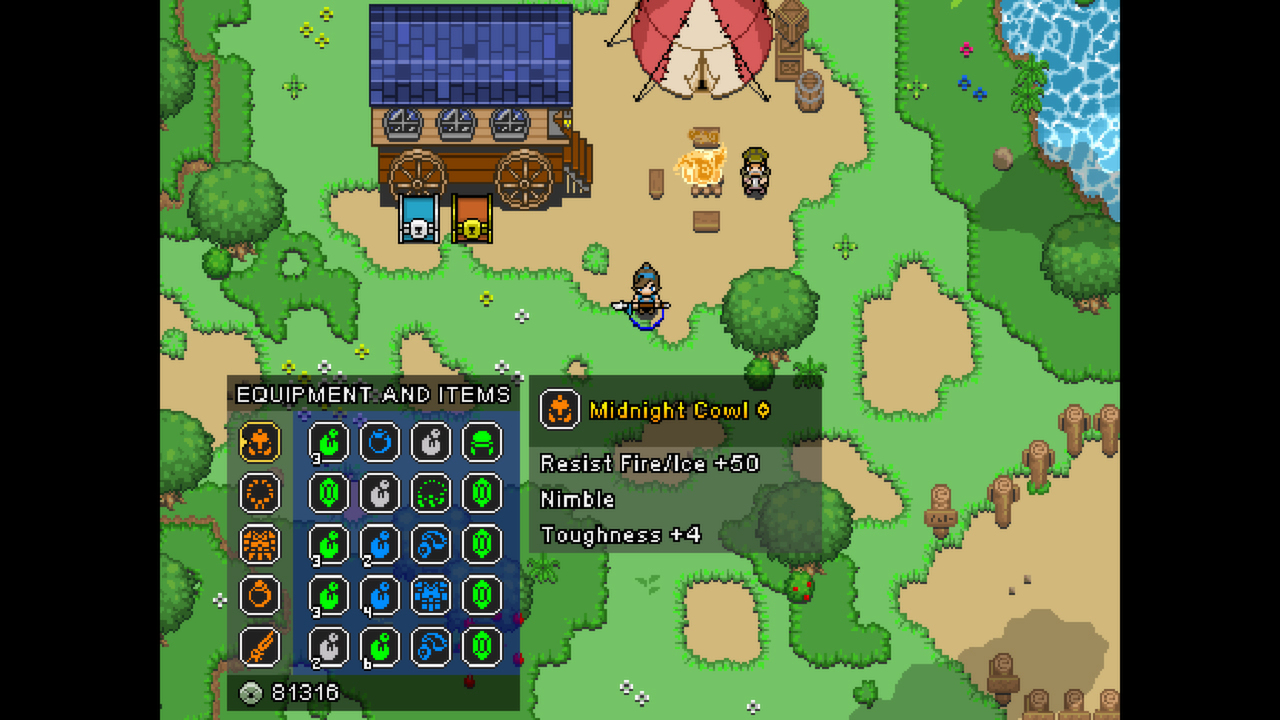 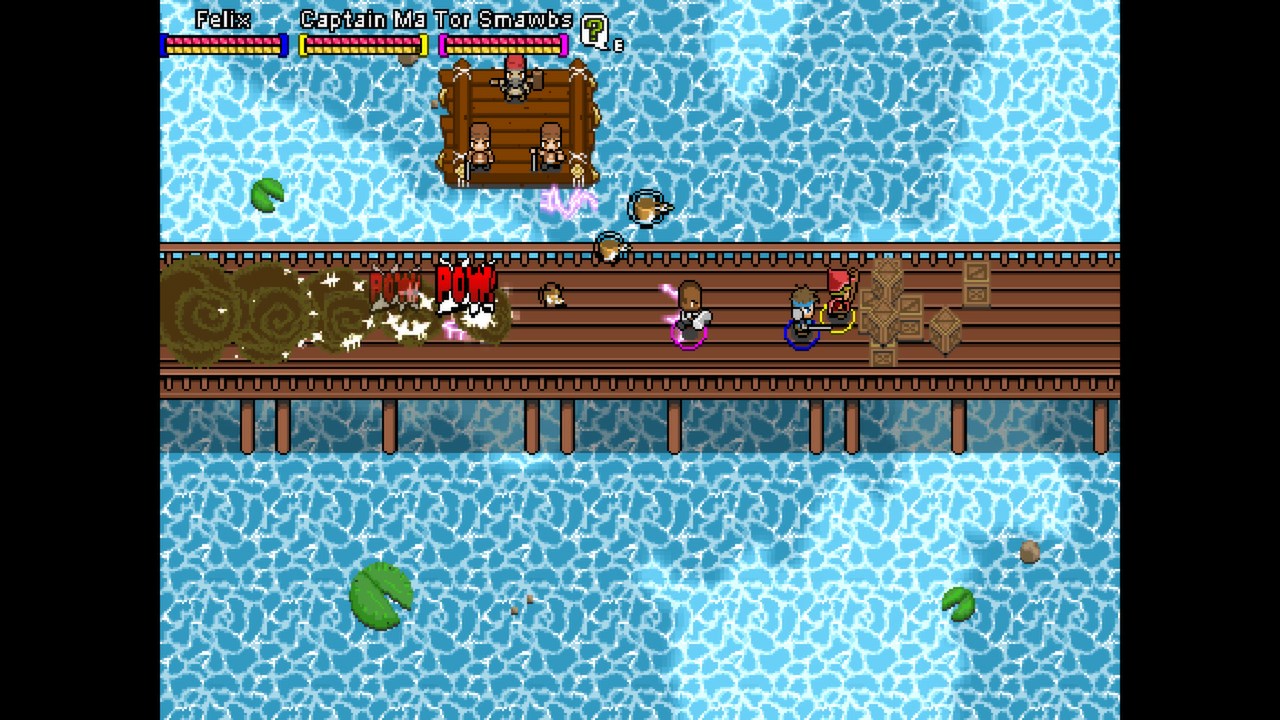 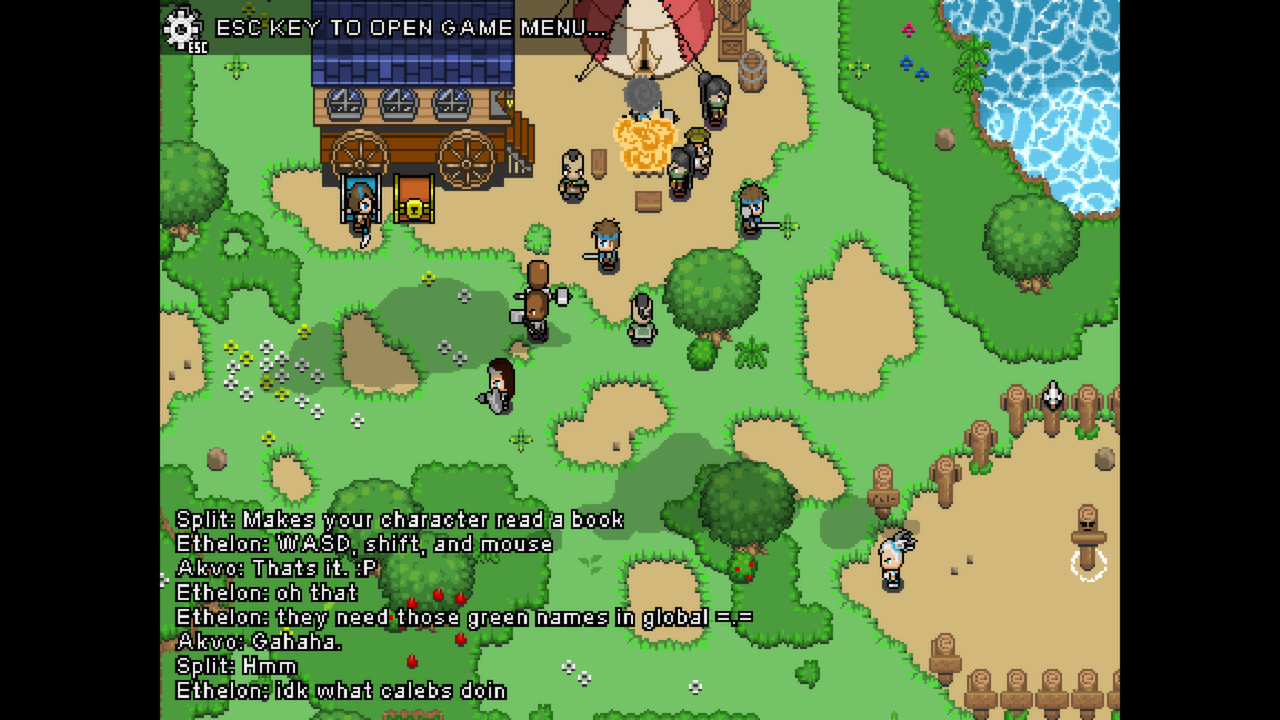 Wanderlust: Rebirth is an online four player co-op arcade-action RPG set in the fantasy world, Valandria. The heroes are summoned to Westhaven Arena to prove their worth as heroes of old legend. However, things are not as transparent as they first appear, when our heroes are unknowingly set upon a trek to save mankind from an ominous end. Band together with your fellow brethren to conquer and change the course of destiny.Take control of one of four character classes, each with a distinctive play style, and use your abilities with finesse along side the other heroes to gain high-scores and legendary items. Band together and plan your assault, for the minions of the underworld fear no blade, and only in Epic mode will the true heroines rise victorious.Unlock The Crawl survival game-mode to earn Tokens like a boss, and try your odds with the Luck Box, as you spin the slots for glorious loot or daring challenges.Key Features:Story and survival modes for both Single and Co-operative playCompetitive game modes featuring 8 players (4 vs 4)Over 65 awards and 30 Steam achievements to earn4 uniquely crafted character classes to advance through teamwork and efficiencyUnique Inventory/Crafting systemIn-depth Artificial Intelligence3 difficulty modes and 3 different endings44 different enemies and 15 intense boss battles...and over 5 years in the making, so you know it is DAMN good!