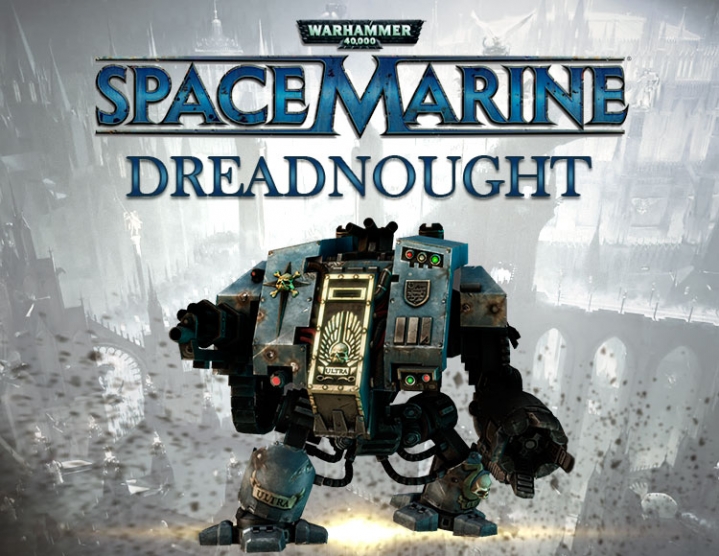 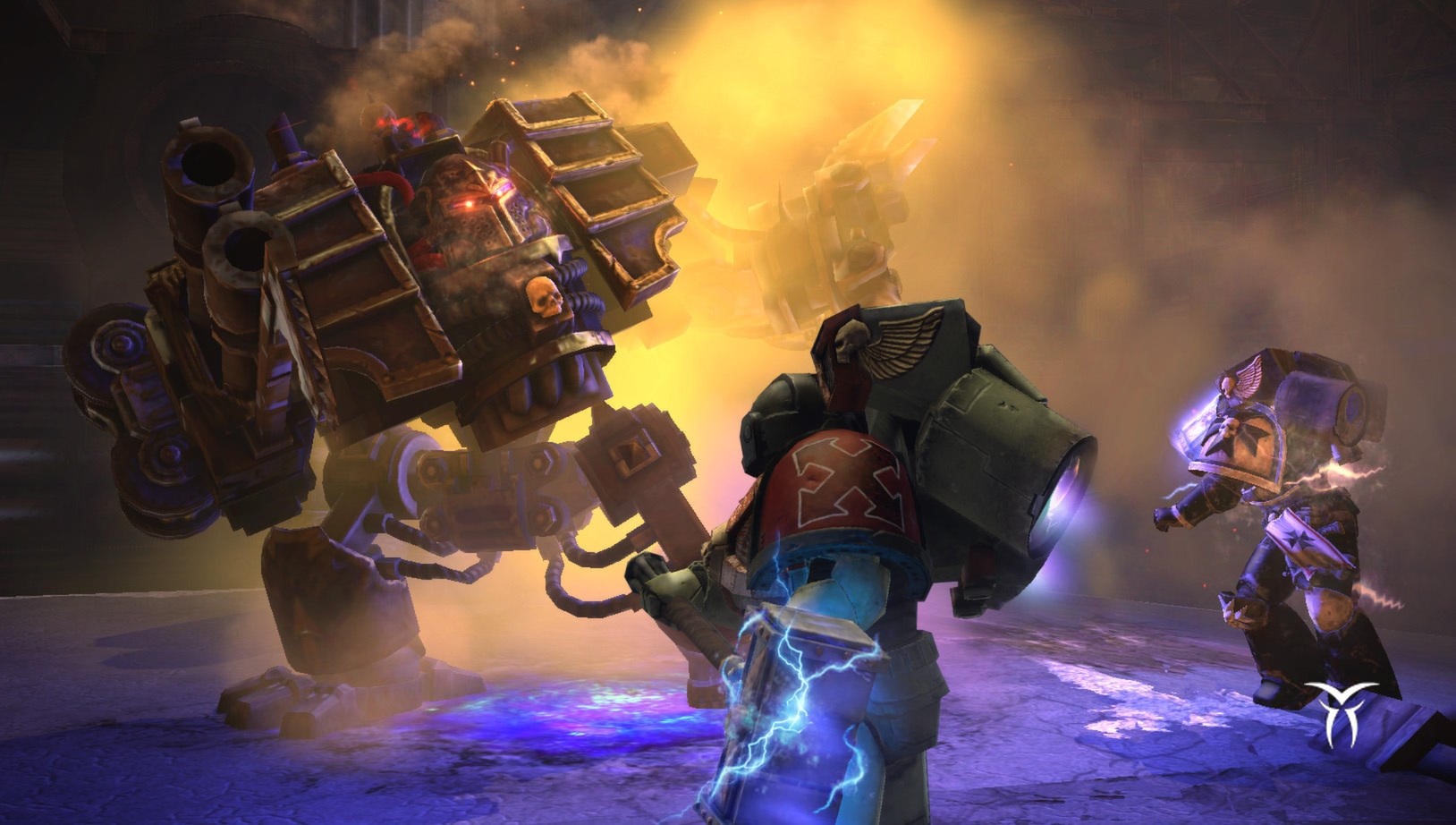 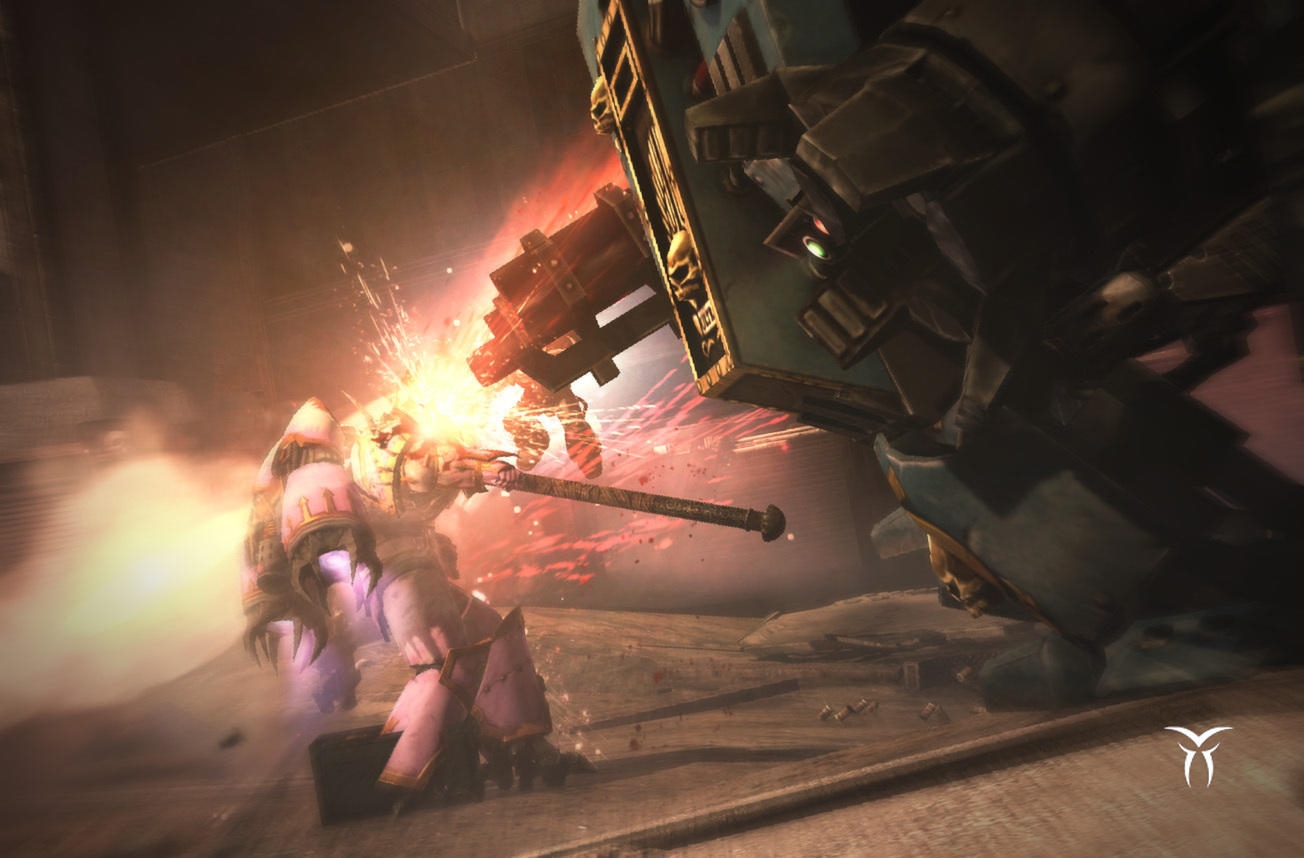 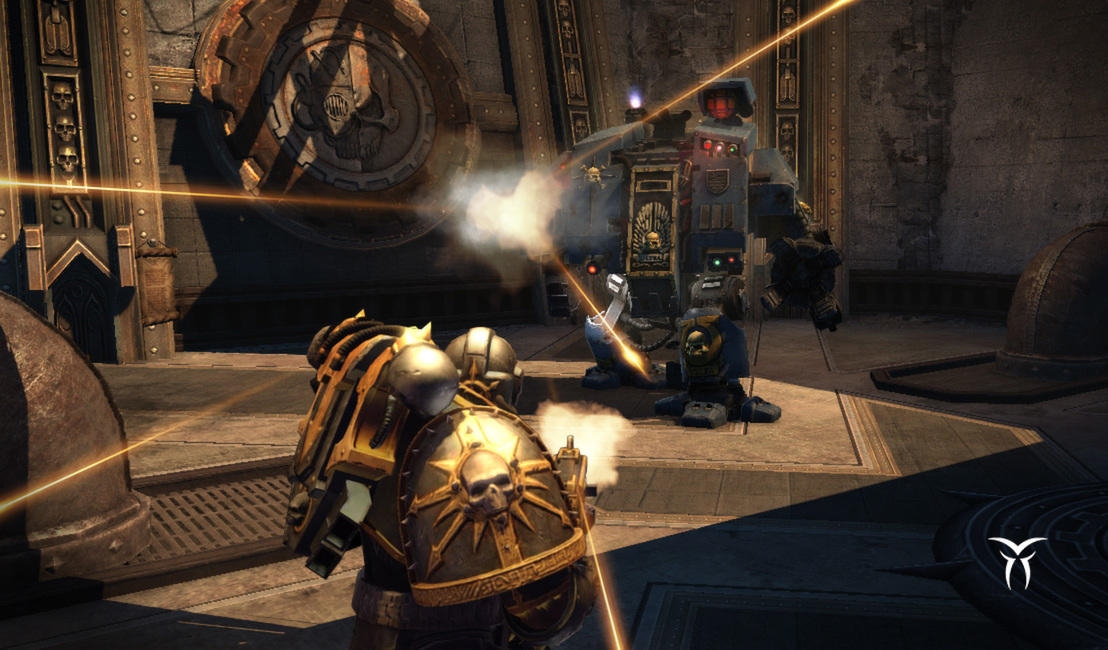 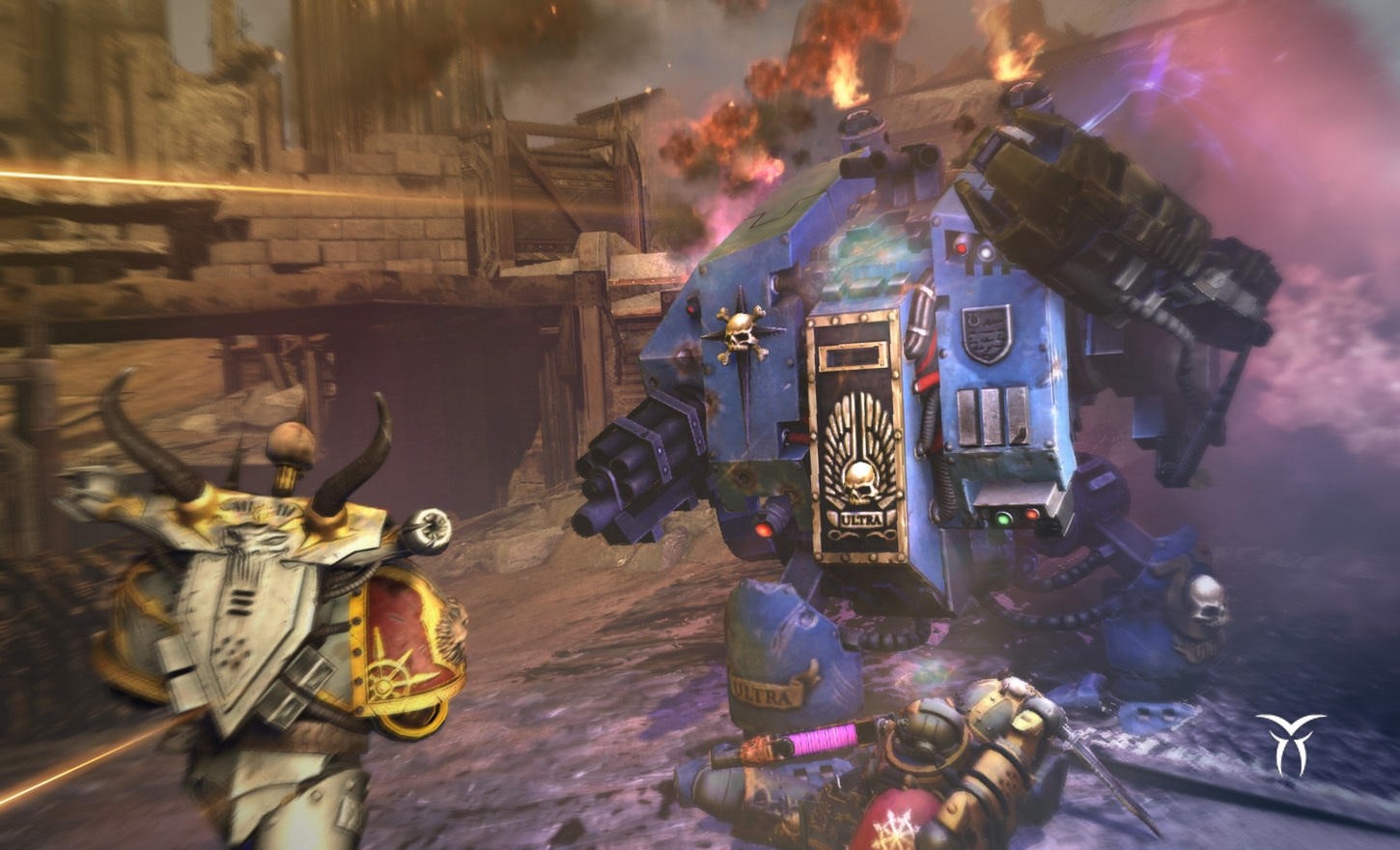 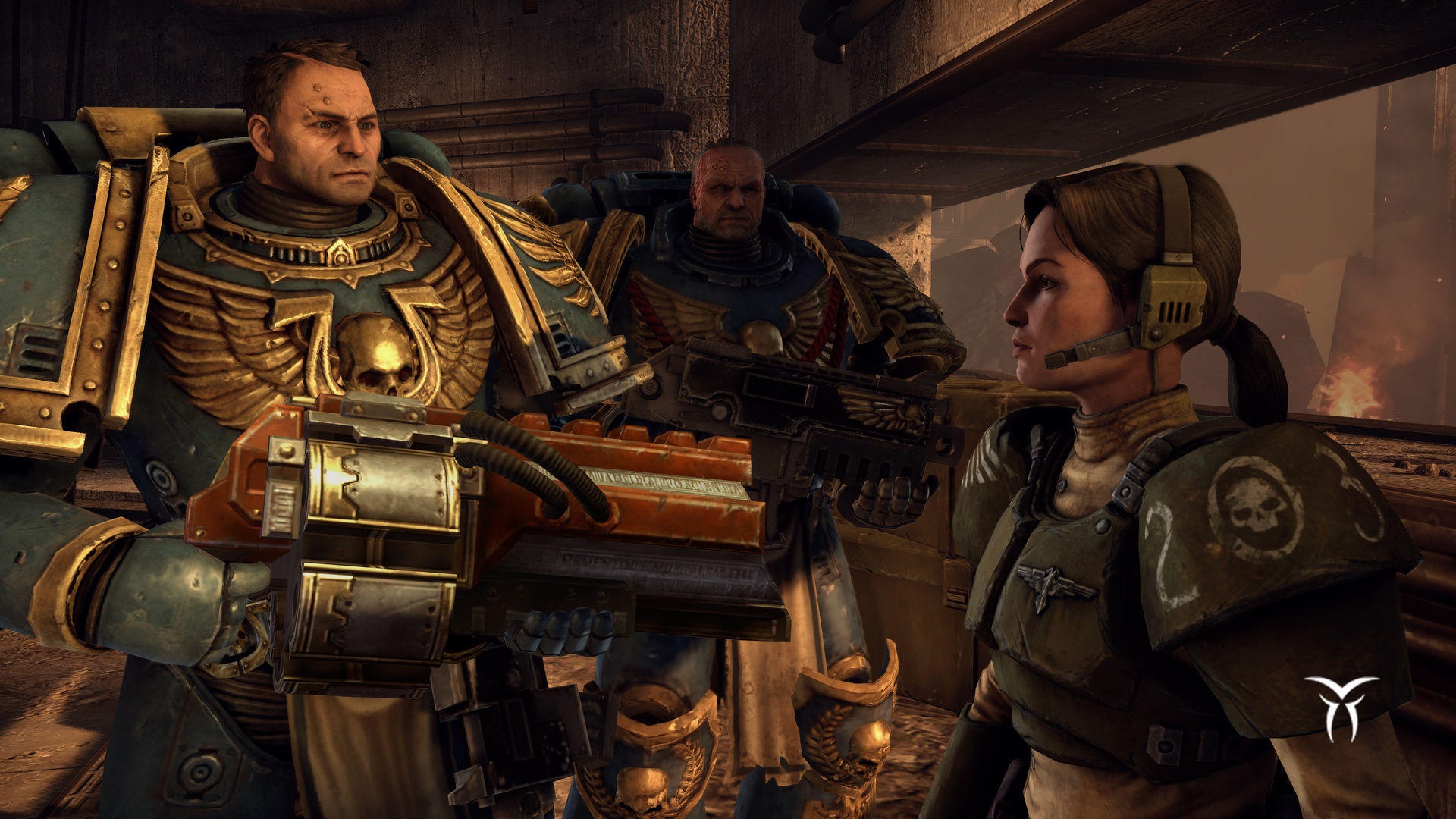 Description:
Attention! To run the add-ons, the main game Warhammer 40000: Space Marine is required.
Only the greatest of the Space Marines and the most violent of the Chaos Marines awarded the honor to take shape twenty-foot heavily armored Dreadnought. Fight for control over the ancient mechanisms by which you can conclude one of your team members in the Dreadnought Corps - a walking machine of destruction. Smash the forces of the Imperium or defend the Emperor on three new maps for the online game.