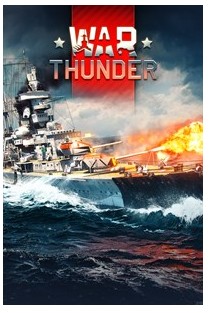 Sold: 0
Uploaded: 12.12.2020
Content: Cod8.txt 0,68 kB
Loyalty discount! If the total amount of your purchases from the seller slonimus more than:
If you want to know your discount rate, please provide your email:

The Prinz Eugen, named after a famous Austrian general Eugene of Savoy, was the third of five in the Admiral Hipper series and the only one that was built for the modified project. In 1941, Prinz Eugen, alongside Bismark took part in the Battle of the Denmark Strait against the Royal Navy forces. The maximum speed of this cruiser is 32.5 knots (59 km/h). The armament of the premium Prinz Eugen was part of the 1945 modernization process and consists of eight 203 mm SK C/34 guns in four turrets, twelve 105 mm SK C/33 universal guns in six turrets, eighteen 40 mm Bofors Flak 28 autocannons, six quadruple 20 mm Flakvierling 38 guns, two paired C/30 20 mm autocannons and twelve 533 mm G7a torpedoes in four torpedo tubes - two on each side.