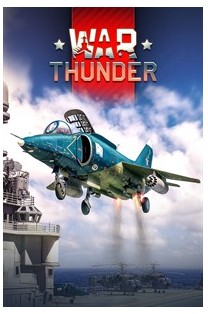 Sold: 0
Uploaded: 12.12.2020
Content: Cod7.txt 0,68 kB
Loyalty discount! If the total amount of your purchases from the seller slonimus more than:
If you want to know your discount rate, please provide your email:

The Yak-38 light fighter with vertical take-off and landing capability was developed in the USSR at the Yakovlev Design Bureau in the 1970’s and entered service in 1977. In the spring of 1980, four aircraft were tested in real combat operations in Afghanistan and took part in Operation Rhombus. This fighter is capable of reaching a maximum speed of up to 1200 km/h at the sea level. As a standard armament, a suspension of a ventral container with a GSh-23L double-barreled 23mm cannon is possible. The aircraft has many different options for suspended weapons in various combinations and can be additionally equipped with up to four suspended containers with 23mm GSh-23L cannons, up to 96 S-5KP unguided rockets, up to 40 S-8M rockets or up to four S-24B missiles, and also two X-23M air-to-surface guided missiles, up to ten 100kg bombs, up to two 500kg or four 250kg bombs, and for the destruction of air targets there are two R-60 missiles in the kit.