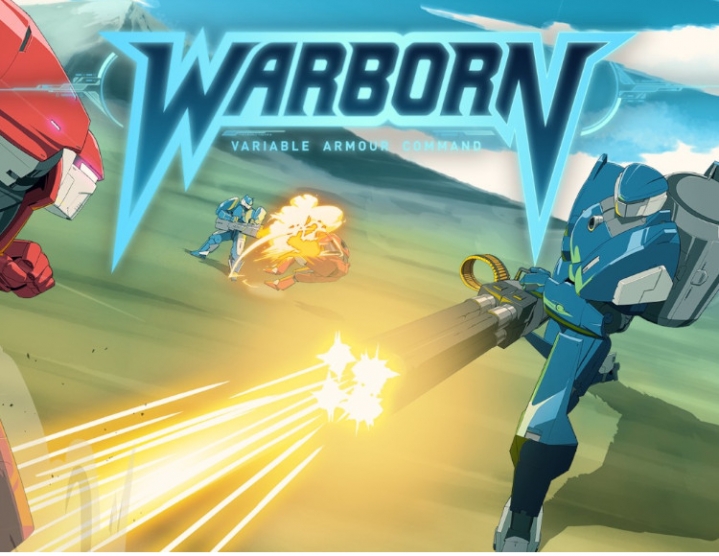 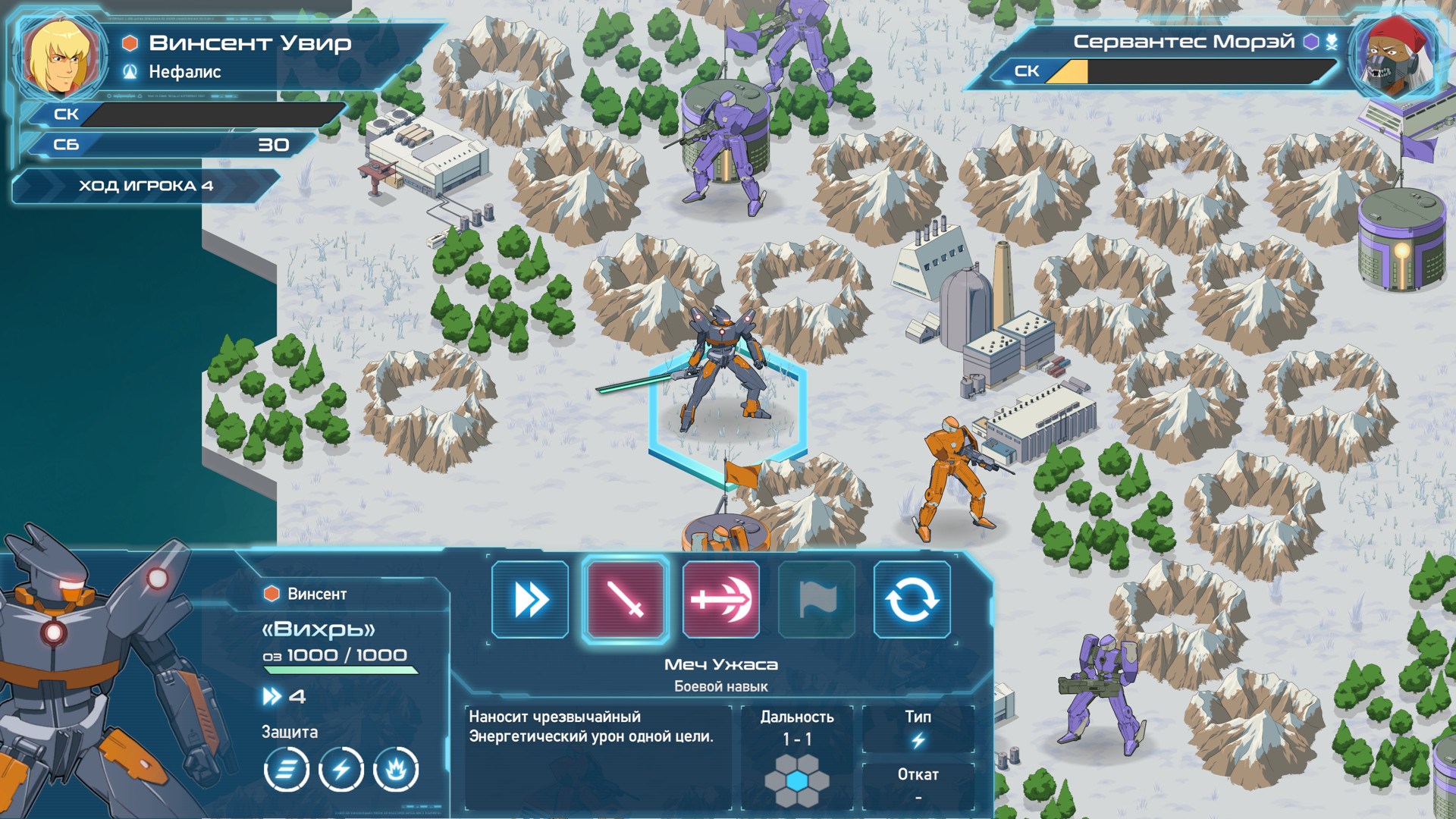 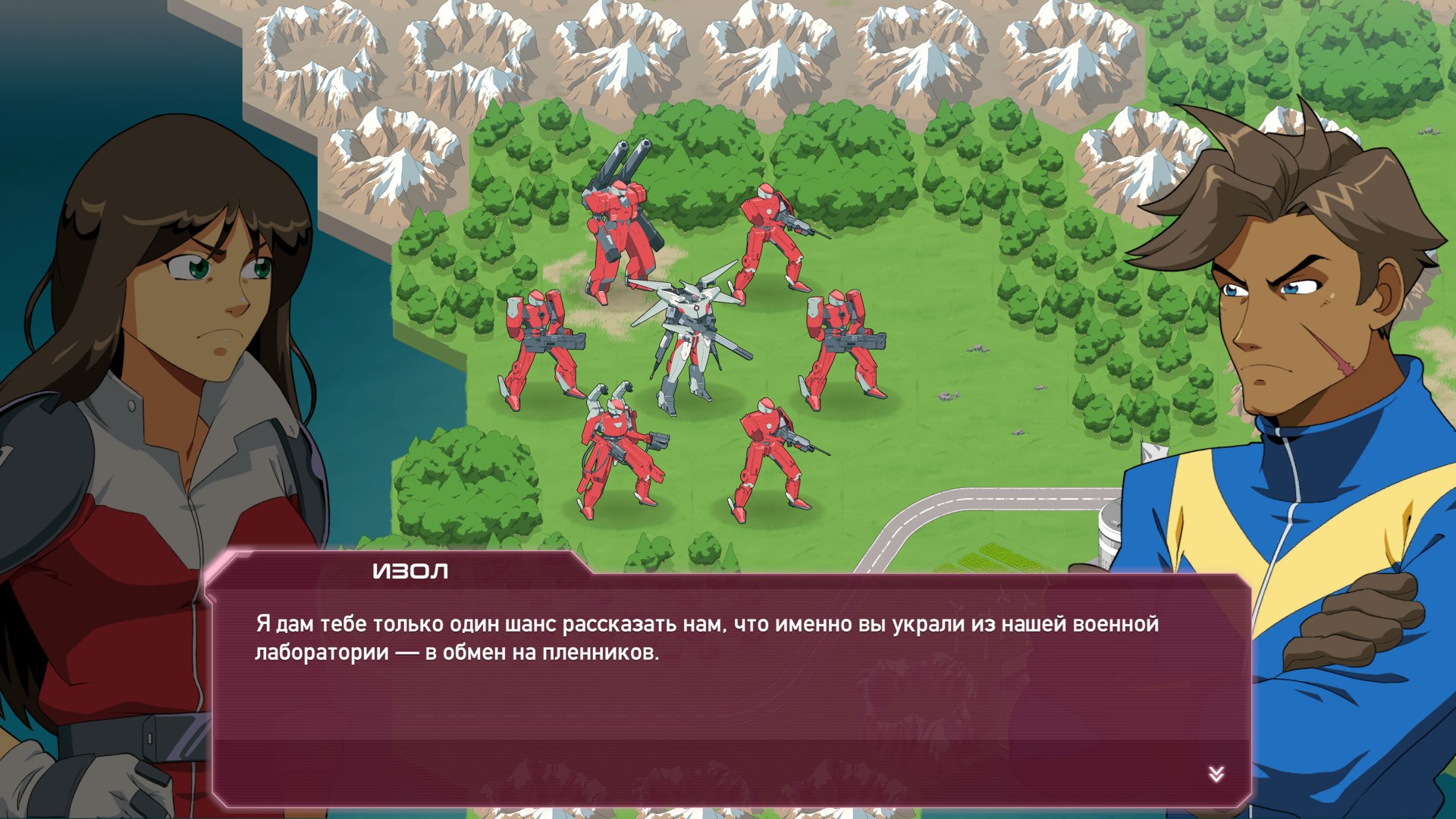 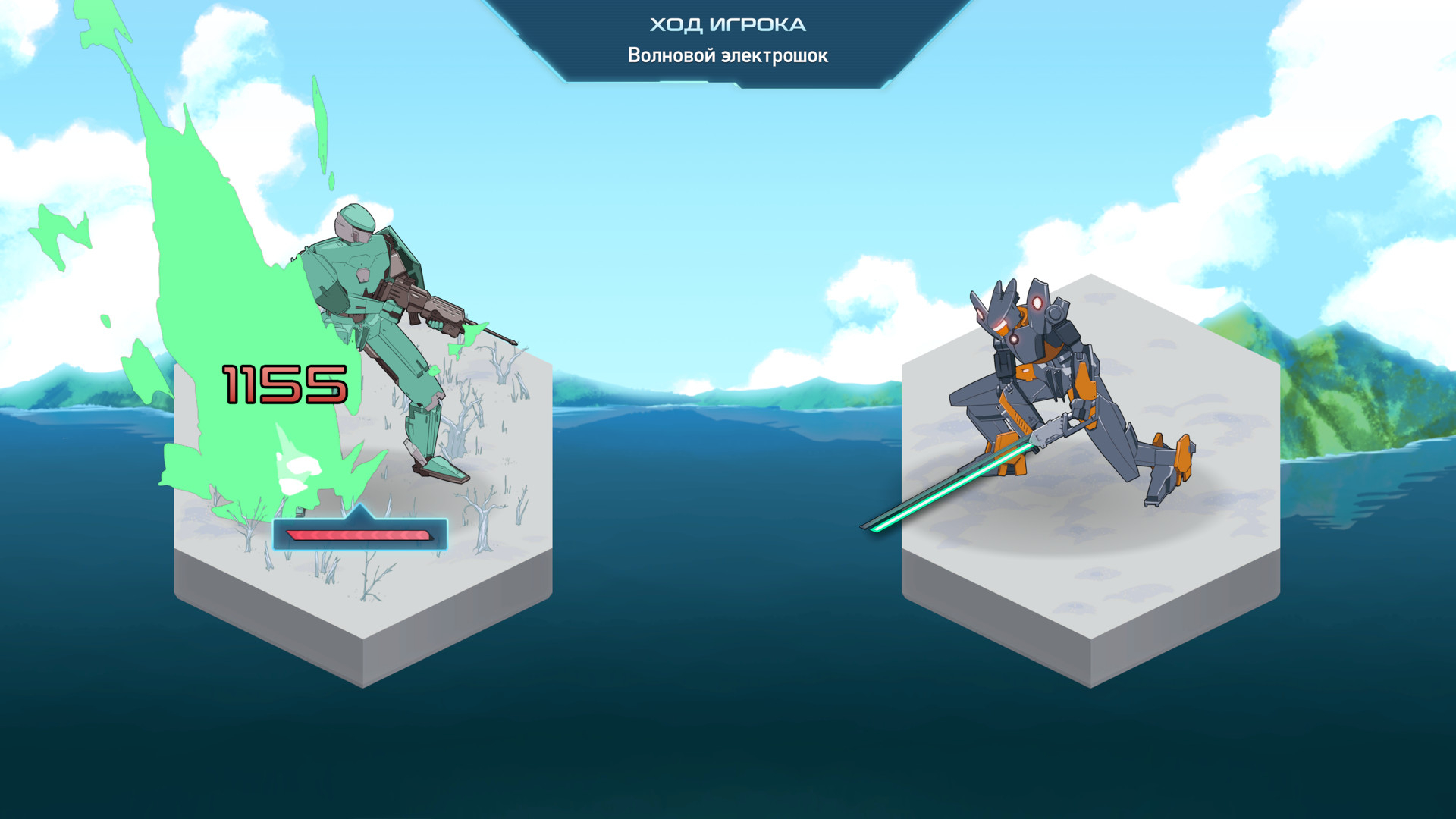 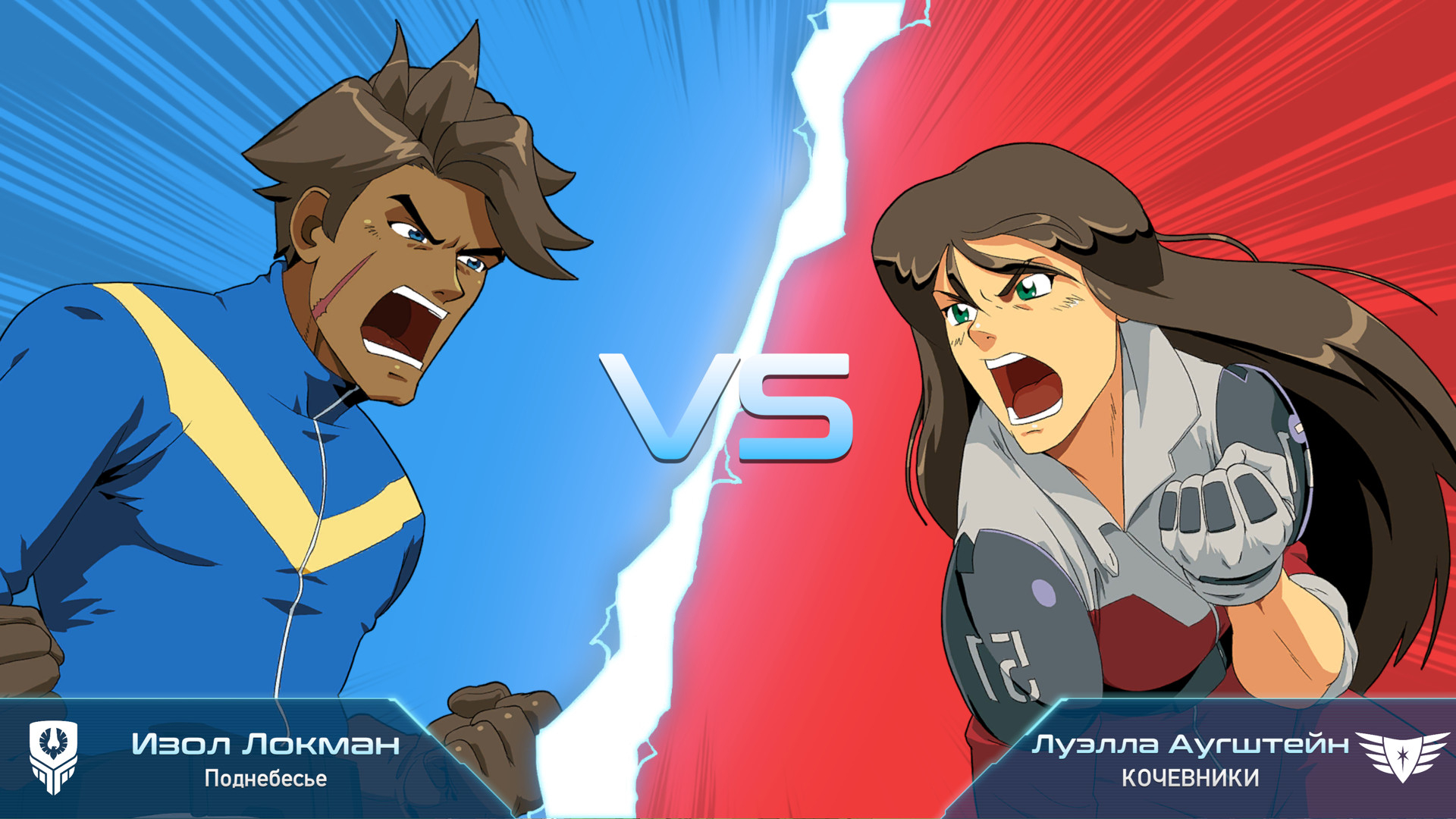 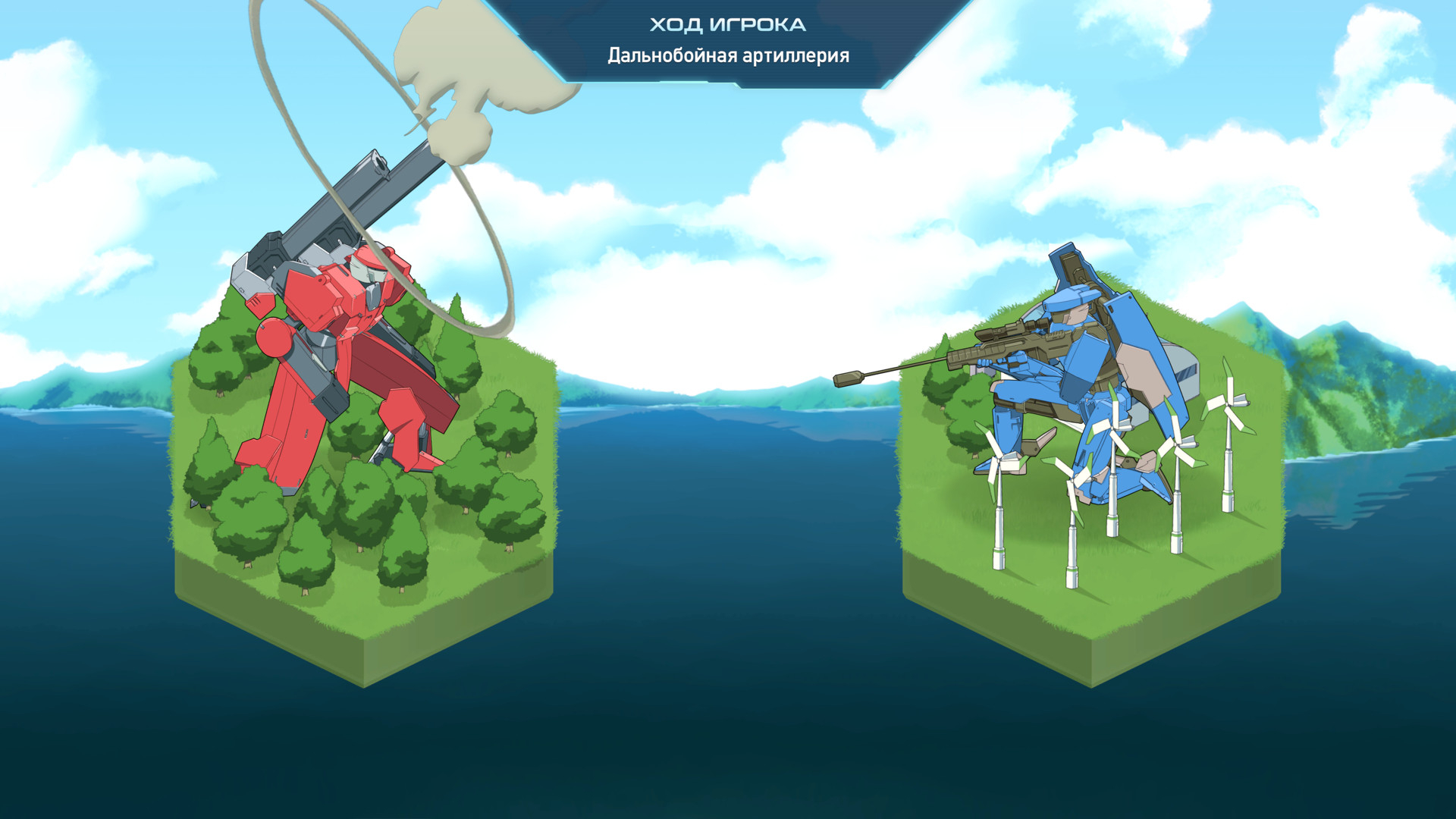 Description:
Rise up
Rise and prepare for battle with mechanical armor, a high-tech combat suit. The political environment is unstable, factions are at war with each other, and the entire solar system is engulfed in conflicts. Lead Striking Force: Deadly Mechanoids in turn-based tactical combat. Command Choose one of four warlords, each representing a different faction and with unique powers, traits and play style. Summon tactical thinking and deploy units on the battlefield, fight against enemy mechanoids and watch the result: dramatic battle scenes inspired by Japanese animation of the nineties. Gather squads to lead them into battle and strike fear into the hearts of your enemies. Enemies will tremble with fear when they see the formidable Second Generation Mechanical Armor that only a general can wear. Move Forward and take control of a battlefield of hexagonal tiles. Use terrain features to take cover or trap the enemy. Capture buildings to get additional resources or mining places. Fight, Apply negative effects, place traps, support allies. All types of mechanical armor are equipped with special equipment and unique skills that will allow you to attack the enemy using various methods of fighting.
CAMPAIGN. WARBORN takes place in the Auros system, which is drowning in war and political intrigue. While the factions are at war with each other, observe what happens from the perspective of four different warlords. A storyline campaign with more than 40 tasks will unfold before you.
SCRAP MODE AND M / P MODE. Adjust match options and develop new tactics as you compete in AI skirmish mode. You can also go online and try to outsmart the warlords of opponents from all over the world in intense one-on-one matches.
MAP EDITOR Want to let your imagination run wild? Create your own custom maps with the built-in map editor. Play on your maps in skirmish mode to test your strength against the computer, or invite friends and play on your own map online.