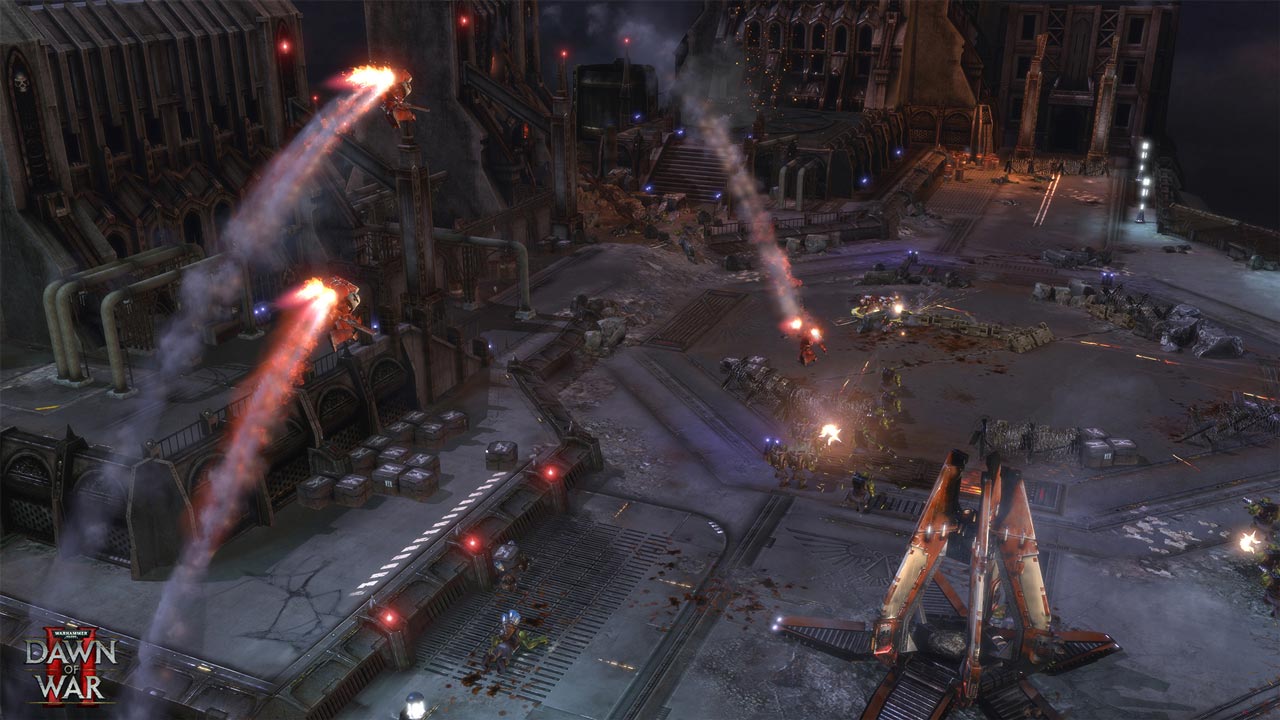 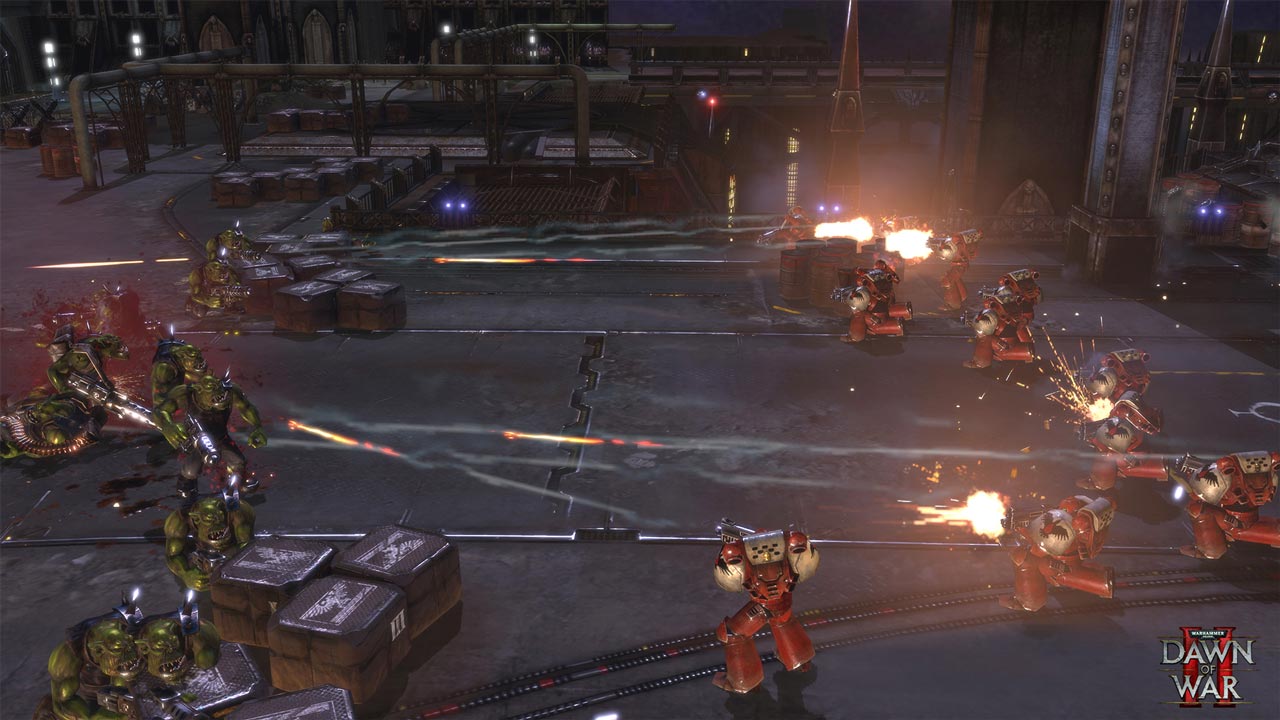 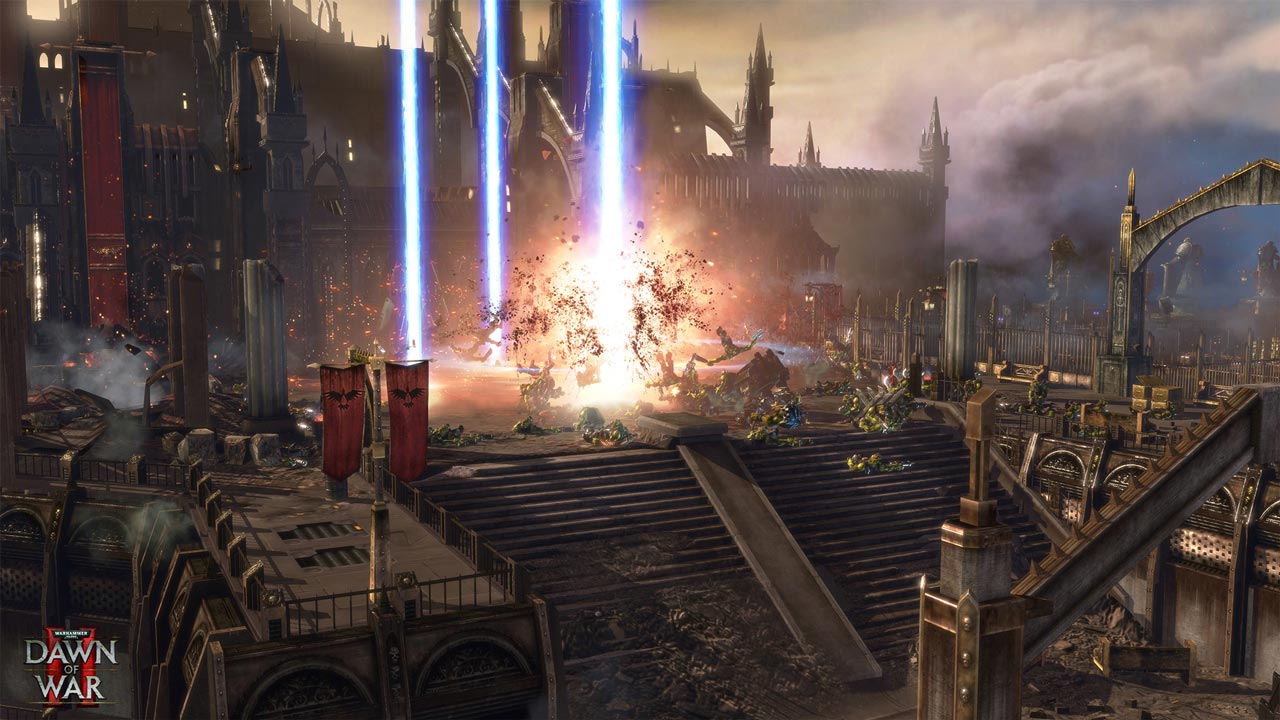 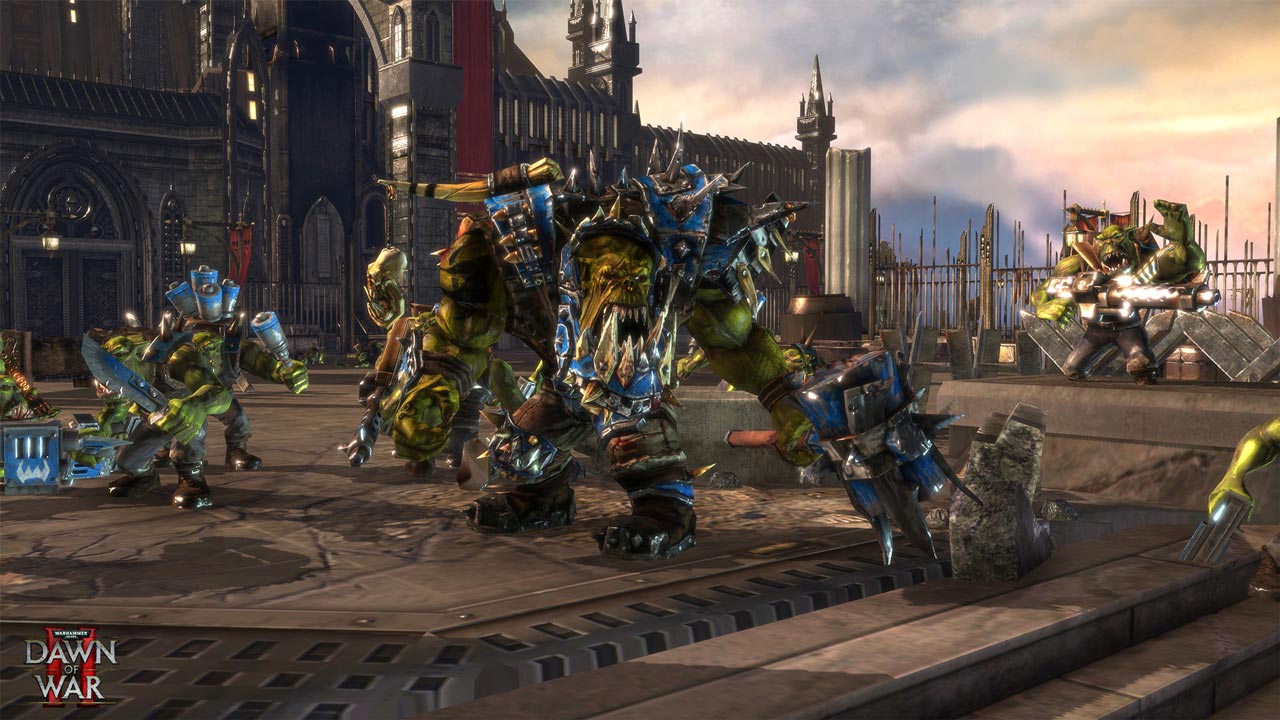 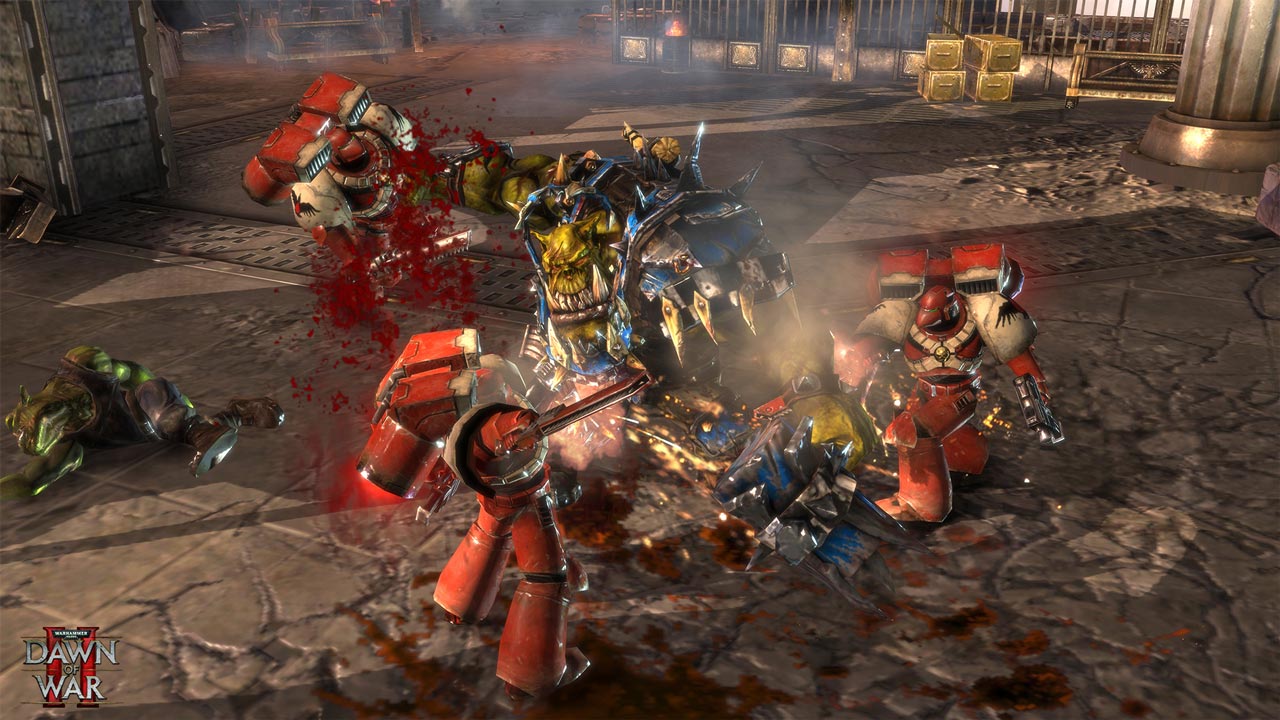 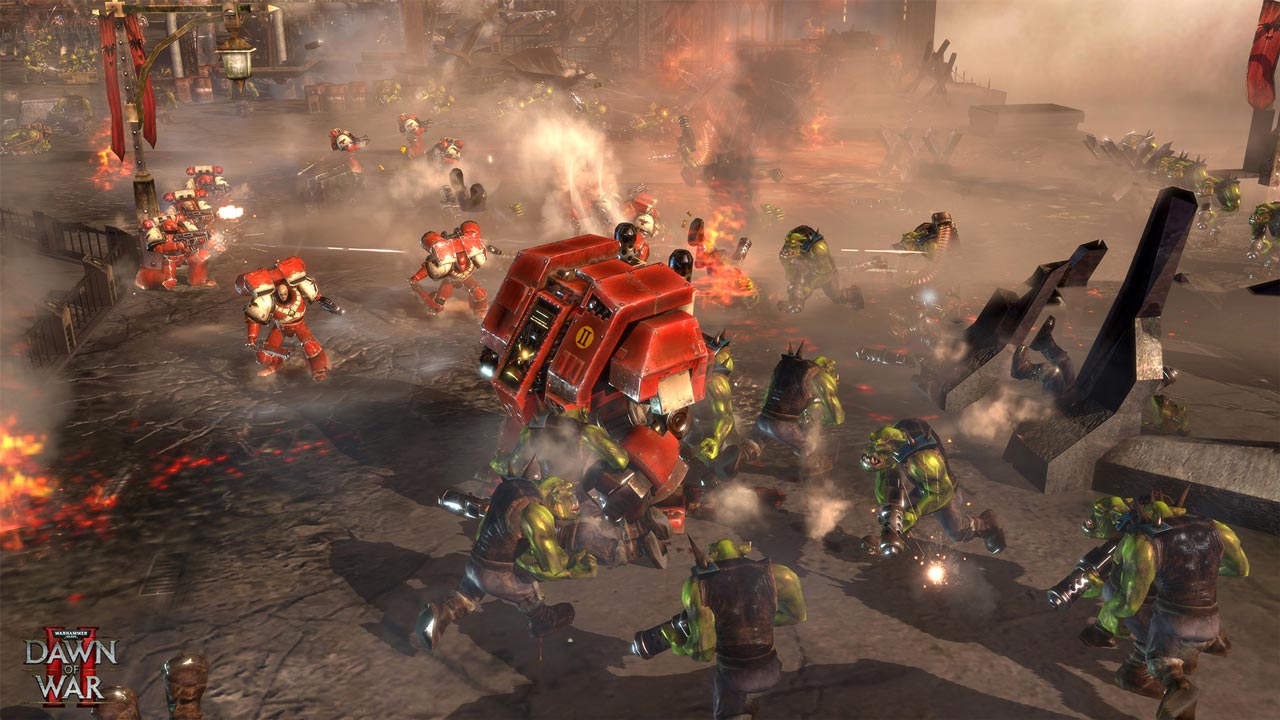 =======================================
Developed by one of the best Relic Entertainment studios, Dawn Of War II opens a new chapter in the well-known series of RTS strategies - transferring players to the brutal cutting edge of the war, allowing them to lead a group of elite troops in their mission to rescue the galaxy.
Venue: 41. millennium in the subsector Aurelia - a cluster of worlds on the edge of the galaxy, where an epic battle is about to begin. The ancient races will encounter on the planets scattered throughout this sector, because they fight not only for control of the subsector Aurelia, but also for the fate of their race.
Focusing on the fast battles inherent in the gameplay of RTS, Dawn Of War II breathes life into the sci-fi universe of Warhammer 40,000, like never before. Experience the true cruelty of the battle, passing the company of your chosen race. Battle with enemies on the battlefield in a violent melee and battles in the distance. Head and forge the battle-hardened veterans of the galaxy from the regiments of the recruits.

• Cruel Battles on the Frontline and Tactics
Rush into the battle to experience the melee fury and the destructiveness of the distant. Use a series of melee killings to destroy your enemies. Outsmart your opponents, using a dynamic and destructible environment for suppression, attacks from the flanks and their complete destruction
• Non-linear single player campaign
Command elite assault troops, develop the skills and abilities of their squads and commander, as the game progresses
• Cooperative multiplayer
Go through a single campaign with your friend - at any time and at any time
• The next generation of the RTS engine
Using the patented game engine company Relic - Essence Engine 2.0, the game Dawn Of War II features cinematic visual effects, detailed graphics and amazing special effects