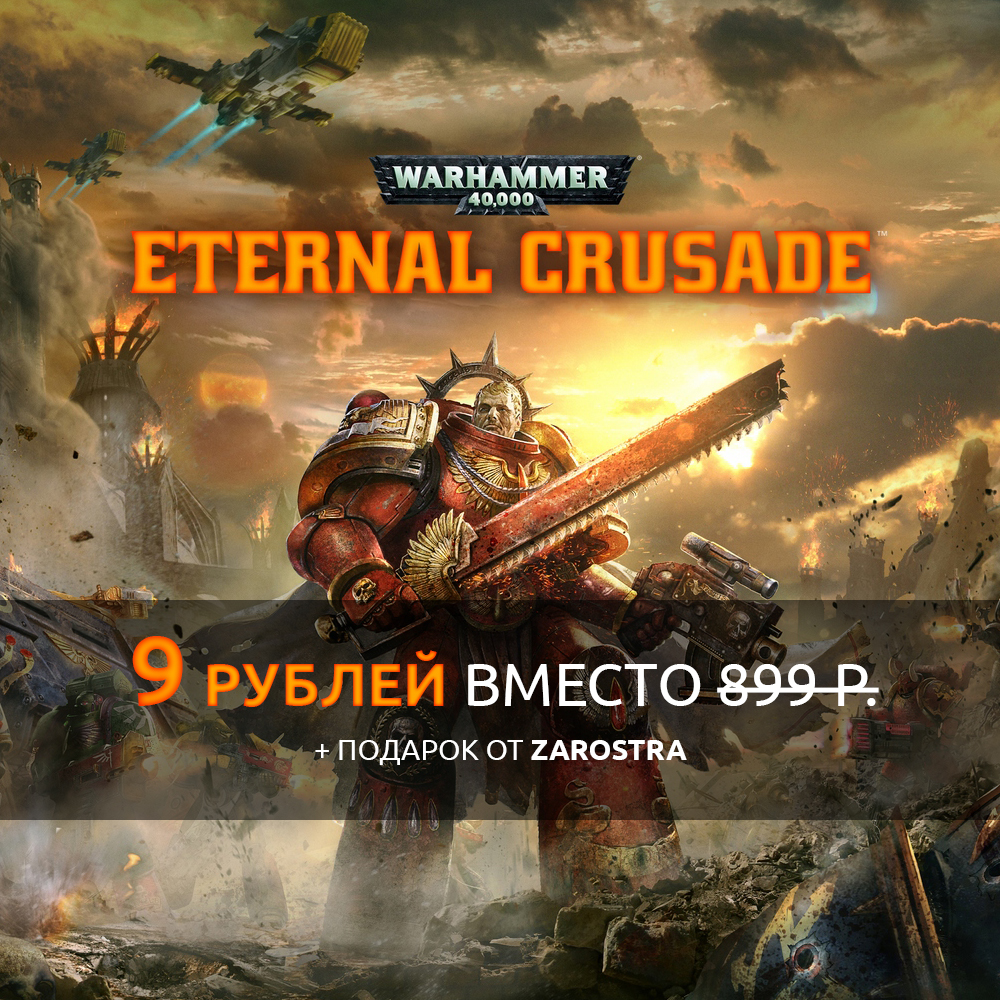 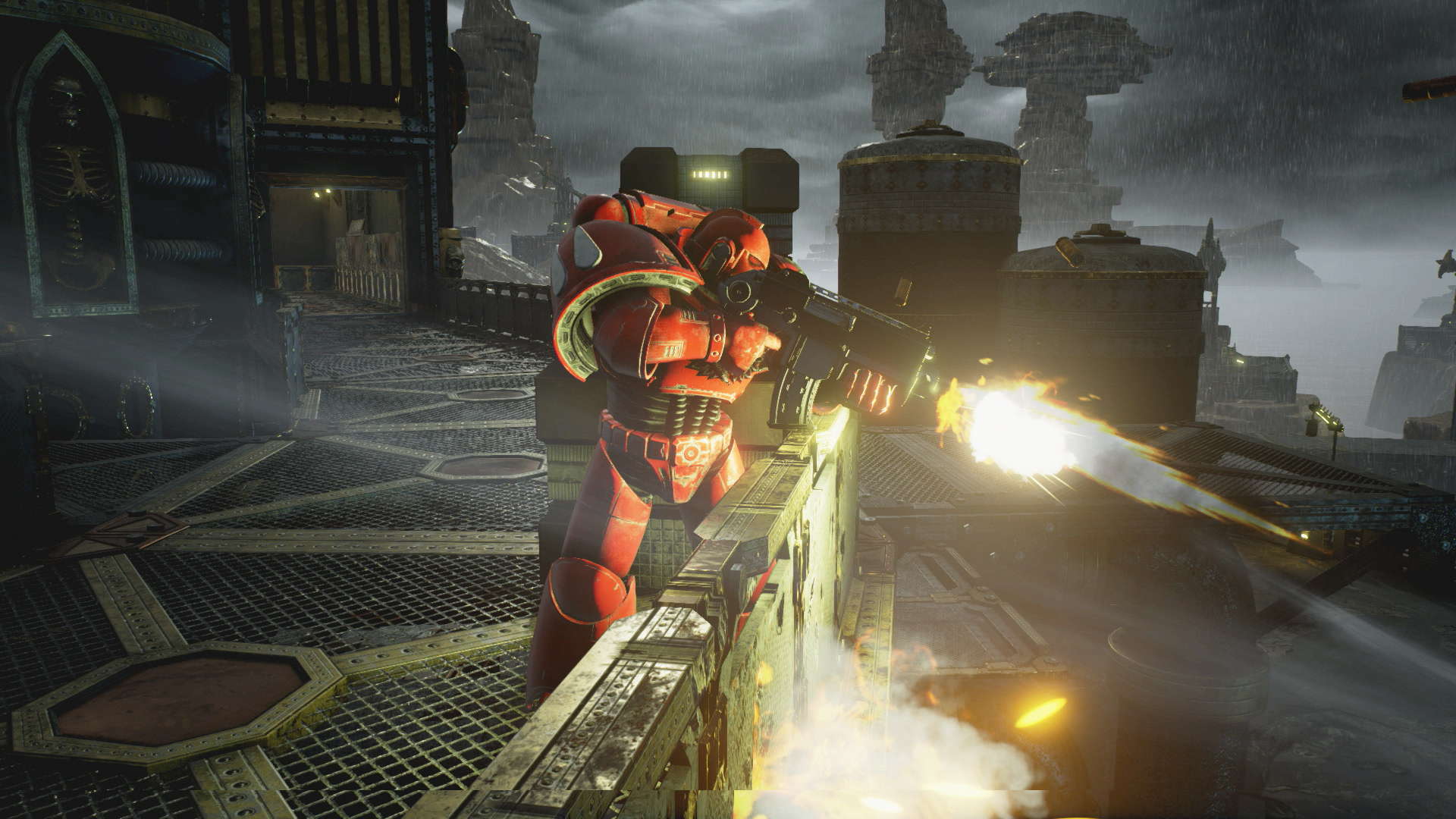 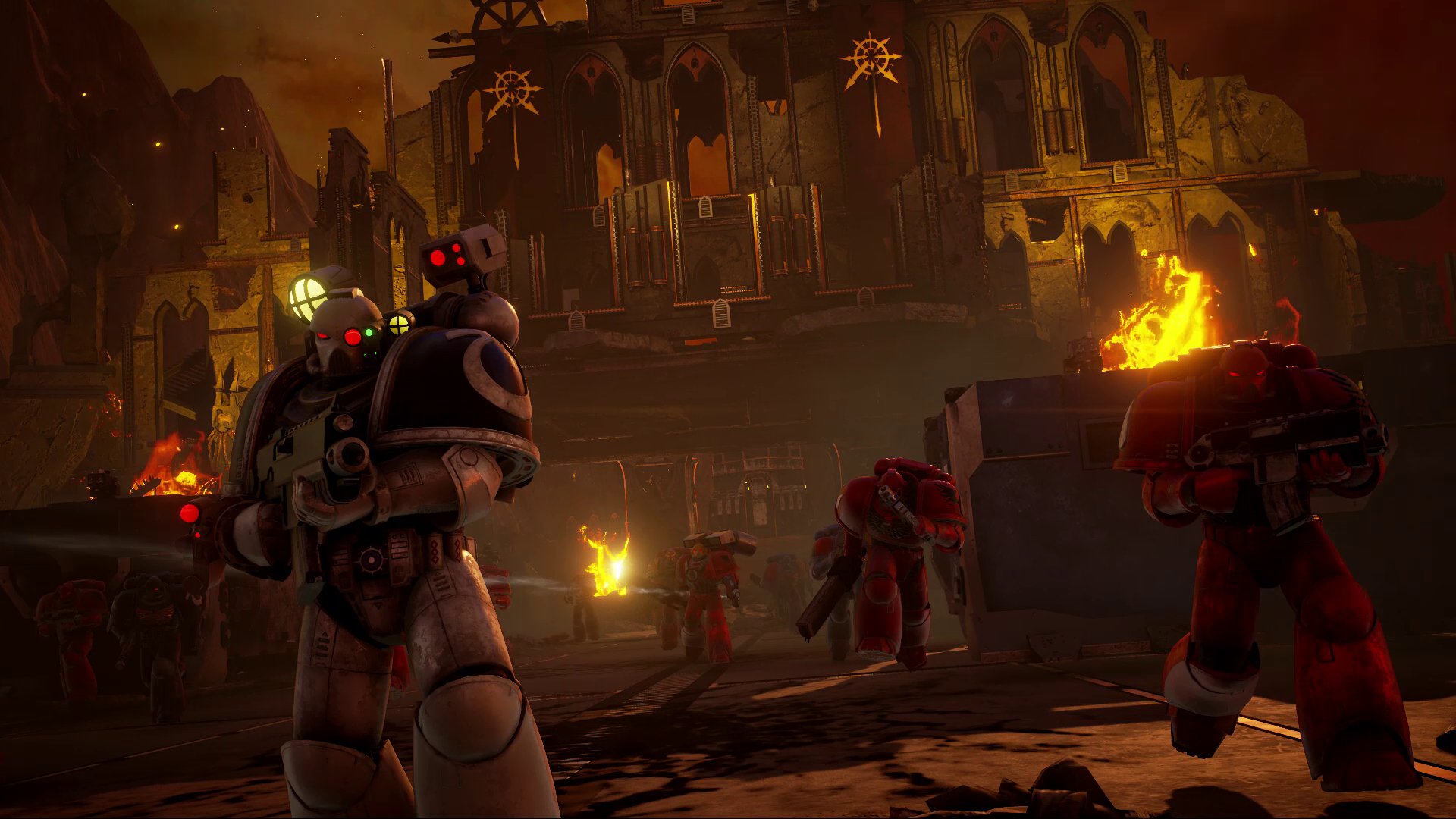 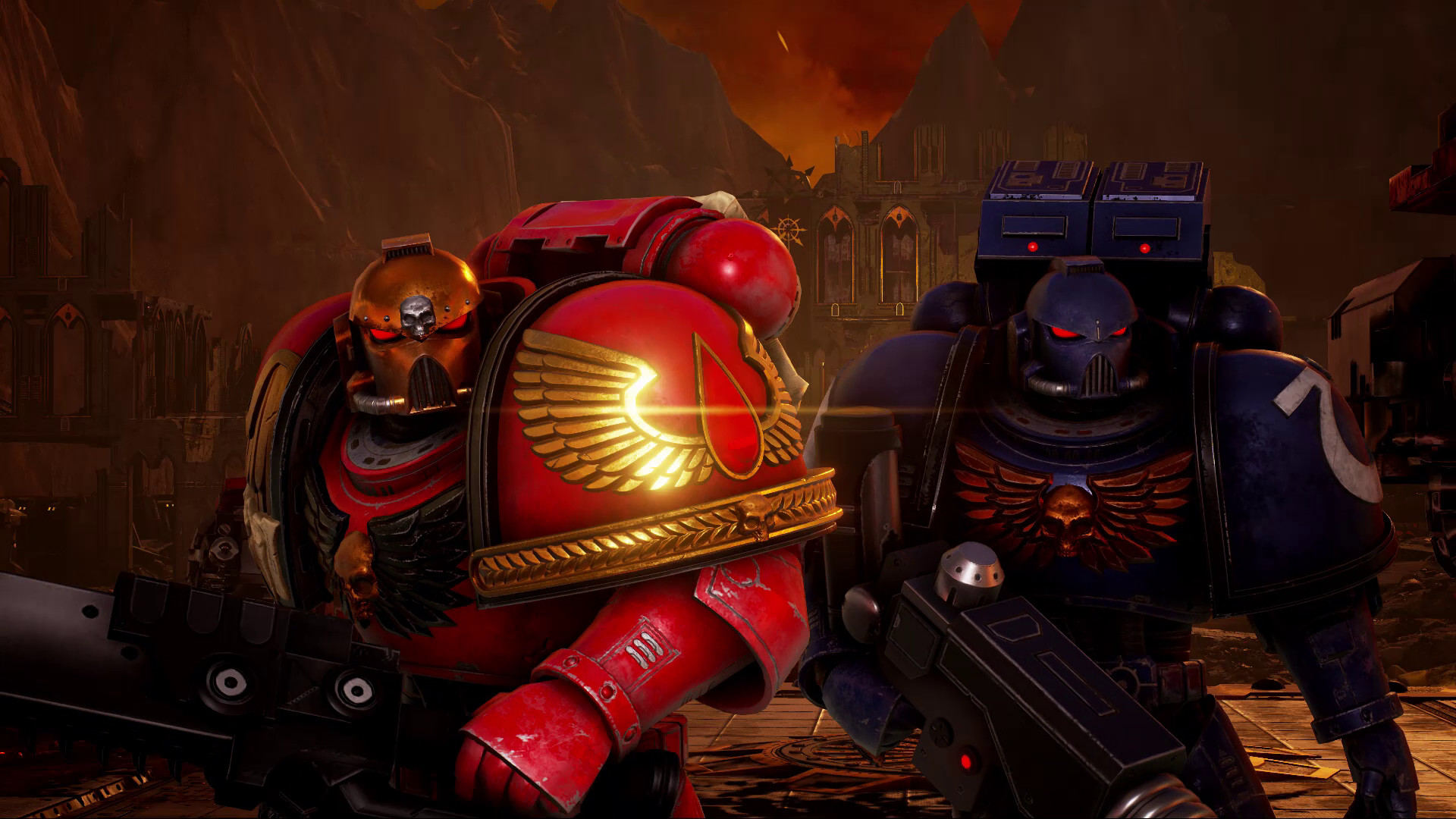 Uploaded: 24.03.2017
Content: text 17 symbols
Loyalty discount! If the total amount of your purchases from the seller Zarostra more than:
If you want to know your discount rate, please provide your email:

Zarostra information about the seller and his items
offlineAsk a question

For the first time, join your favorite factions in the fiercest and most authentic Warhammer 40,000 battles ever realized in an online 3rd person shooter!
Select one of four factions of the 41st millennium and fight for control of a persistent world at war. As you fight your way across the planet, claim territory in massive battles and earn the right to customize and improve your characters in a deep progression system from Warhammer 40,000 lore.

Engage in massive battles!
Take part in massive military campaigns between 4 factions for the conquest of a persistent world. Dive into the shifting frontlines and crush your foes! Engage in melee, take to the air with a jump pack or fire into the fray from one of the turrets of a fully armed Predator tank. Combat in Eternal Crusade ranges from a personal clashing of Chainswords to truly epic warfare.

Your faction is your family now!
Victory is not a thing for a single warrior to claim. Whether you’re in PVP or PVE, your squad must work together to overcome constant resistance in their quest for glory. Face death side-by-side with your brothers as you defend strongholds or delve into the Underworld to cooperatively combat alien hordes of Tyranids.

Choose your allegiances and background!
Pick between twenty different sub-factions, then earn hundreds of weapons and accessories drawn from 29 years of Warhammer 40,000 lore to craft your perfect warrior.