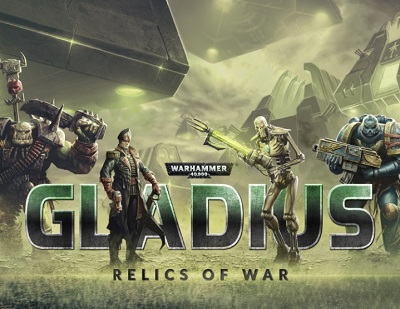 Uploaded: 29.06.2021
Content: Warhammer 40000 Gladius Relics of War_10.txt 0,24 kB
Loyalty discount! If the total amount of your purchases from the seller GameCod more than:
If you want to know your discount rate, please provide your email:

DLC Dead by Daylight - Demise of the Faithful chapter💳0%