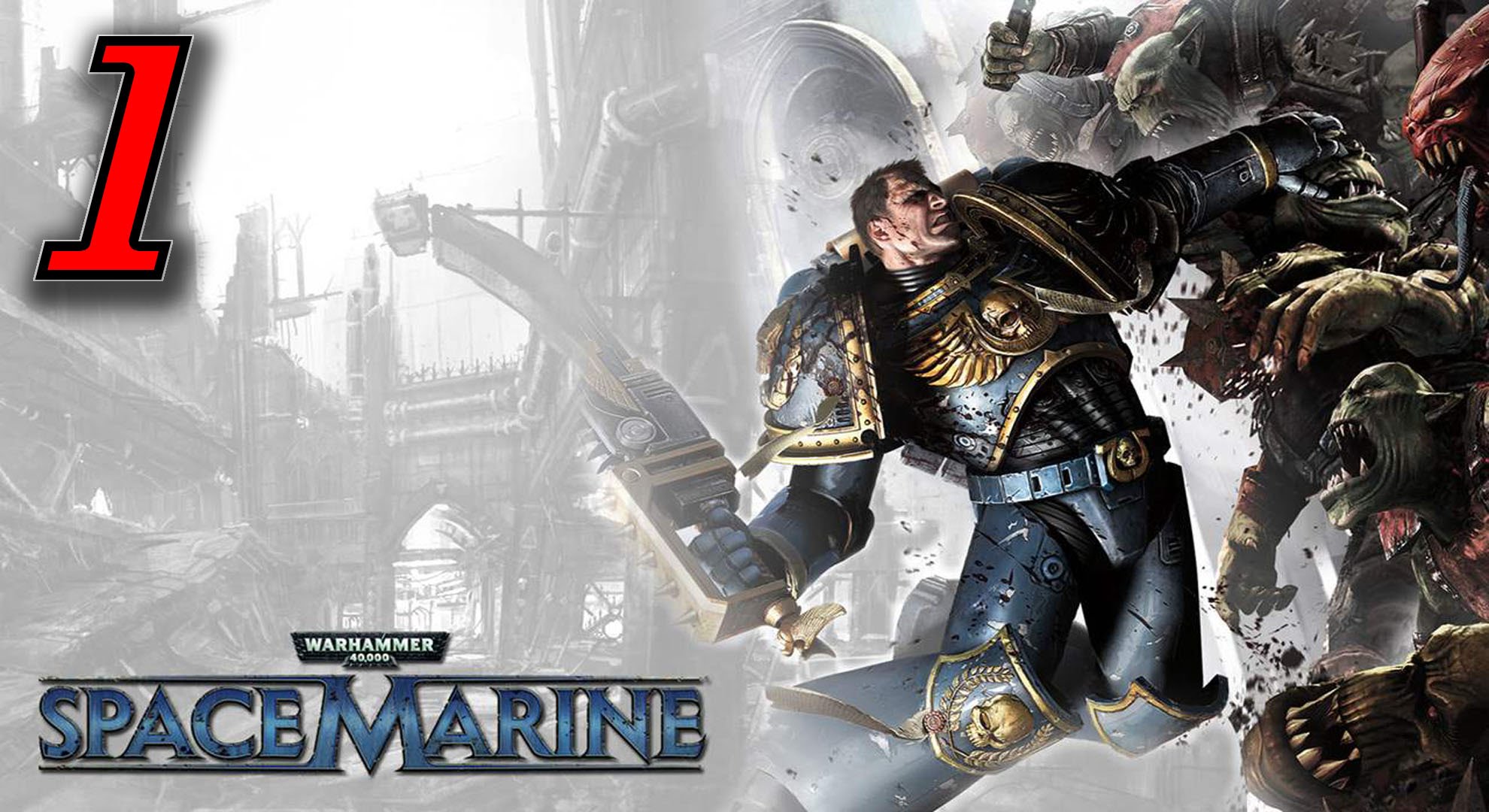 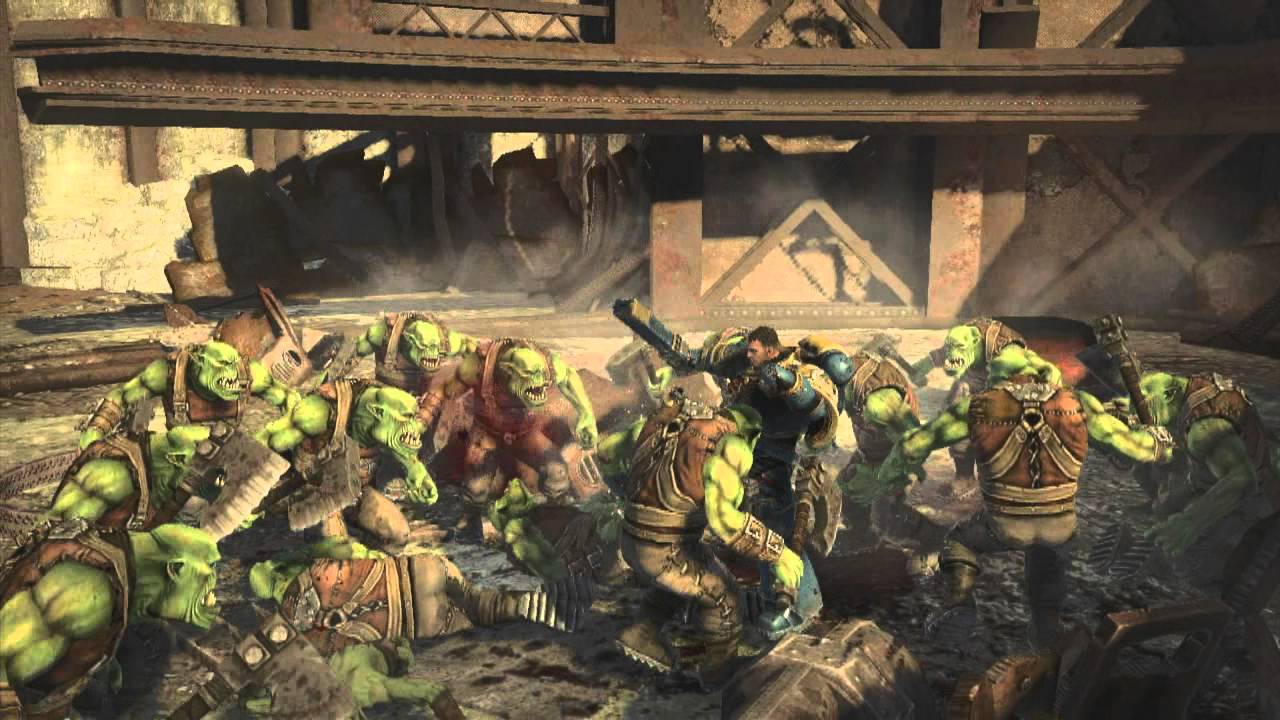 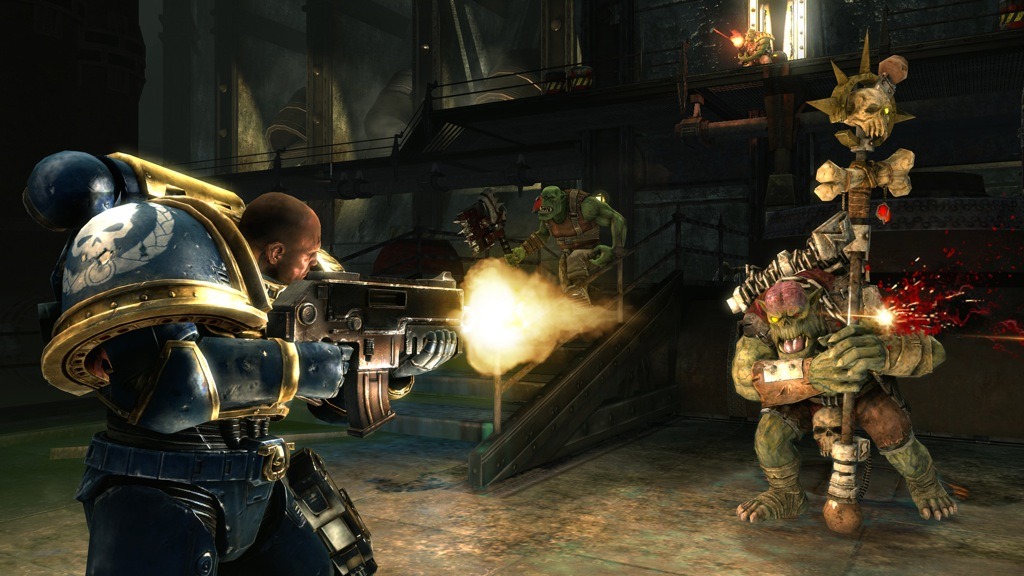 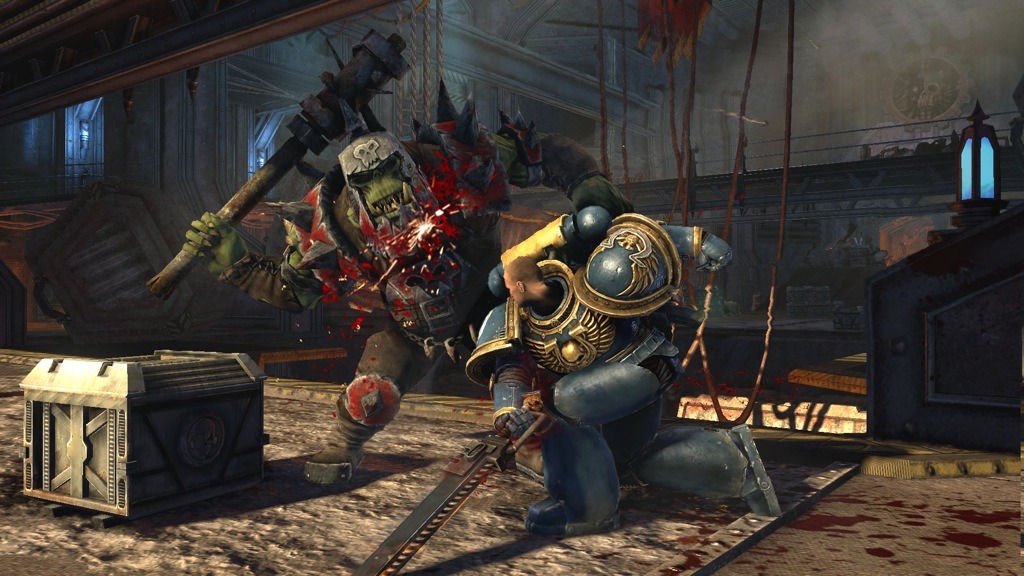 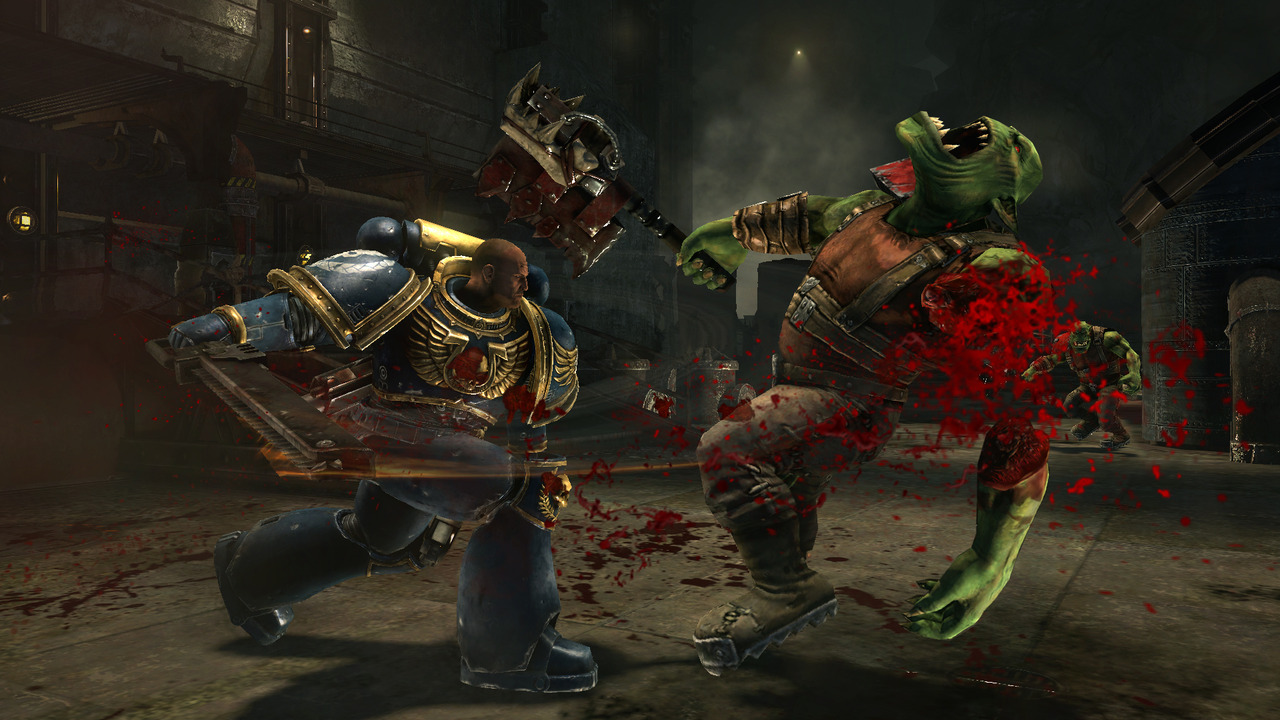 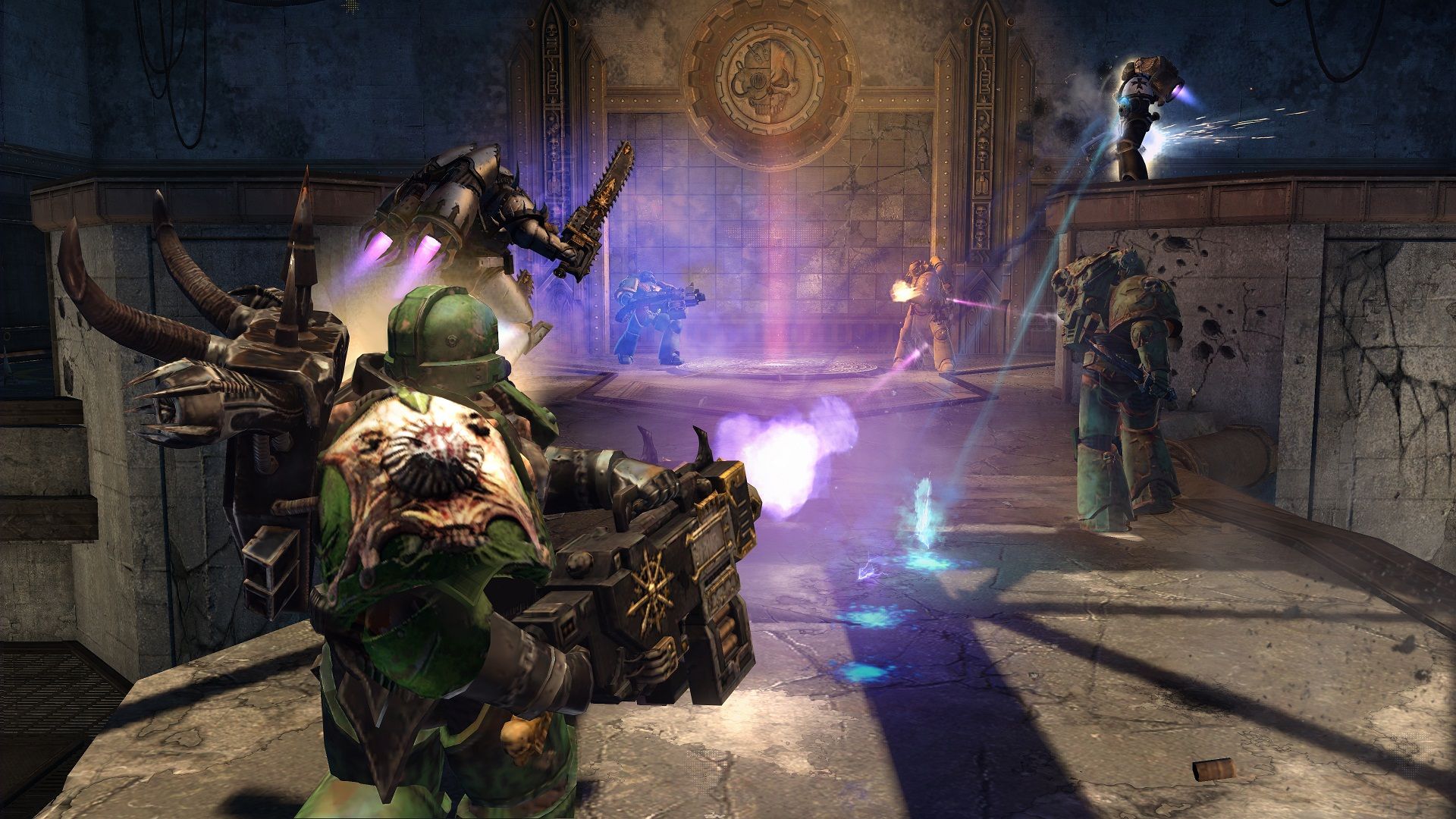 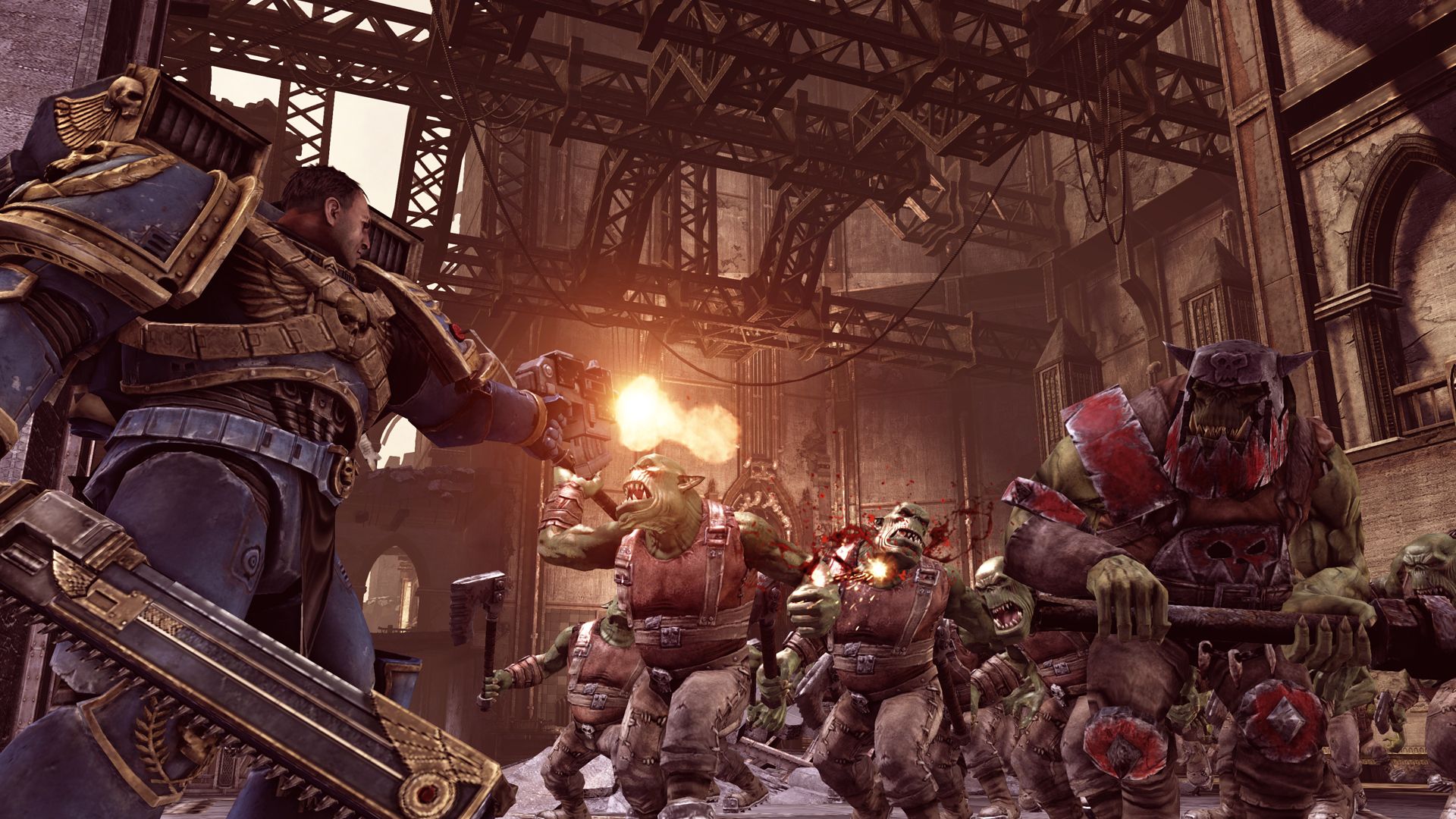 STORM BREAK IN THE BATTLE
Warhammer ® 40,000® Space Marine® gives you the role of captain Titus, a space Mariner of the order of Ultramarines, hardened in the fire of countless battles.
A millions-strong ork Horde has invaded an Imperial forge world, one of the factories the size of a planet, where the war machines for humanity´s never ending battle for survival. Losing this planet is unacceptable! In addition, we must remember a much more serious danger, which is still lurking somewhere in the dark corners of the world.

EXCITING ENTERTAINMENT
The Imperial fleet, sent for liberation, is still on its way, and the Ultramarines are tasked with holding key points before reinforcements arrive. Captain Titus and a squad of experienced Ultramarines are armed against the enemies of humanity with bolters and chain swords.

BRUTAL MULTIPLAYER BATTLE 8 ON 8
Create your own space Marines squad or Chaos space Marines unit and take part in online matches in 8 vs 8 format. Earn experience and unlock new weapons and armor to customize characters of different classes: Devastator, paratrooper and tactical infantry

Total War: WARHAMMER II: DLC The Hunter and the Beast