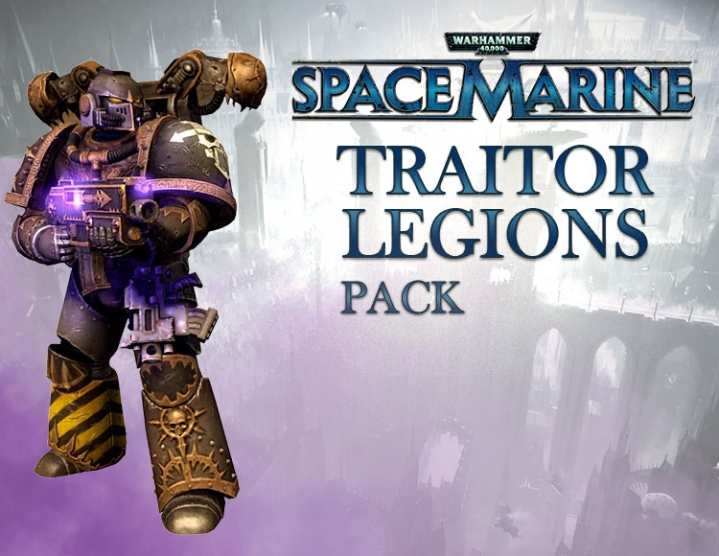 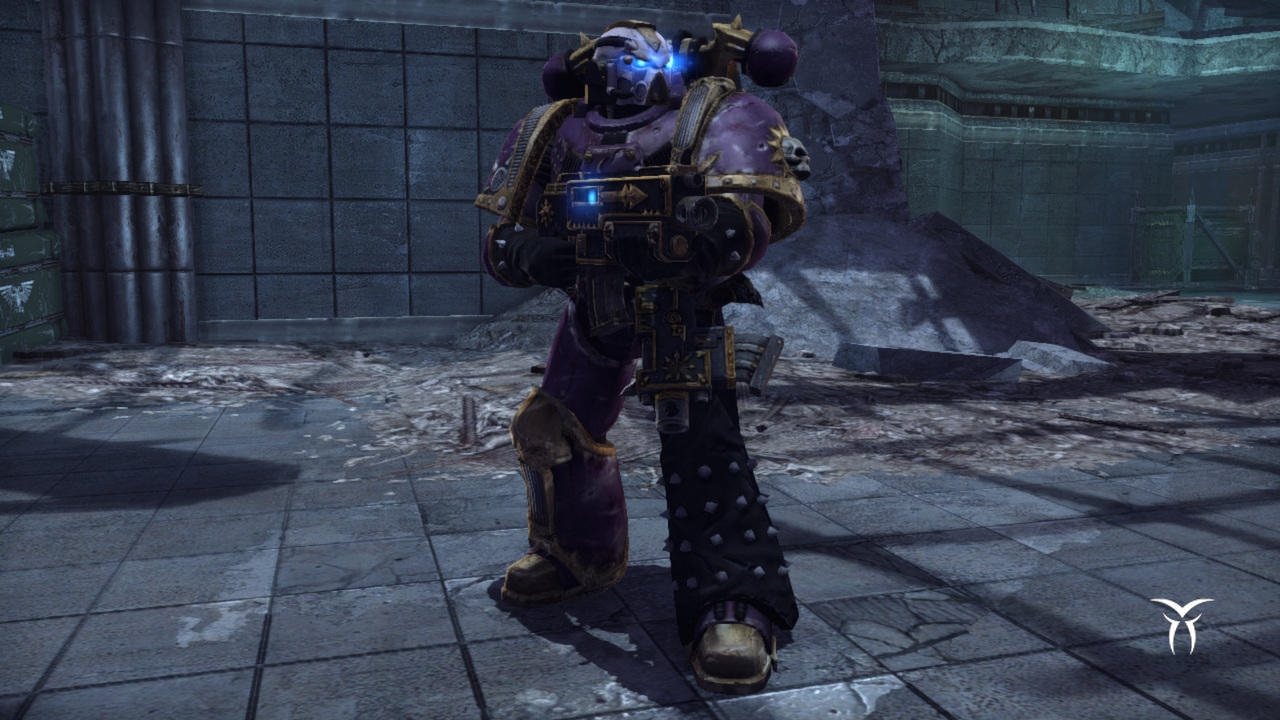 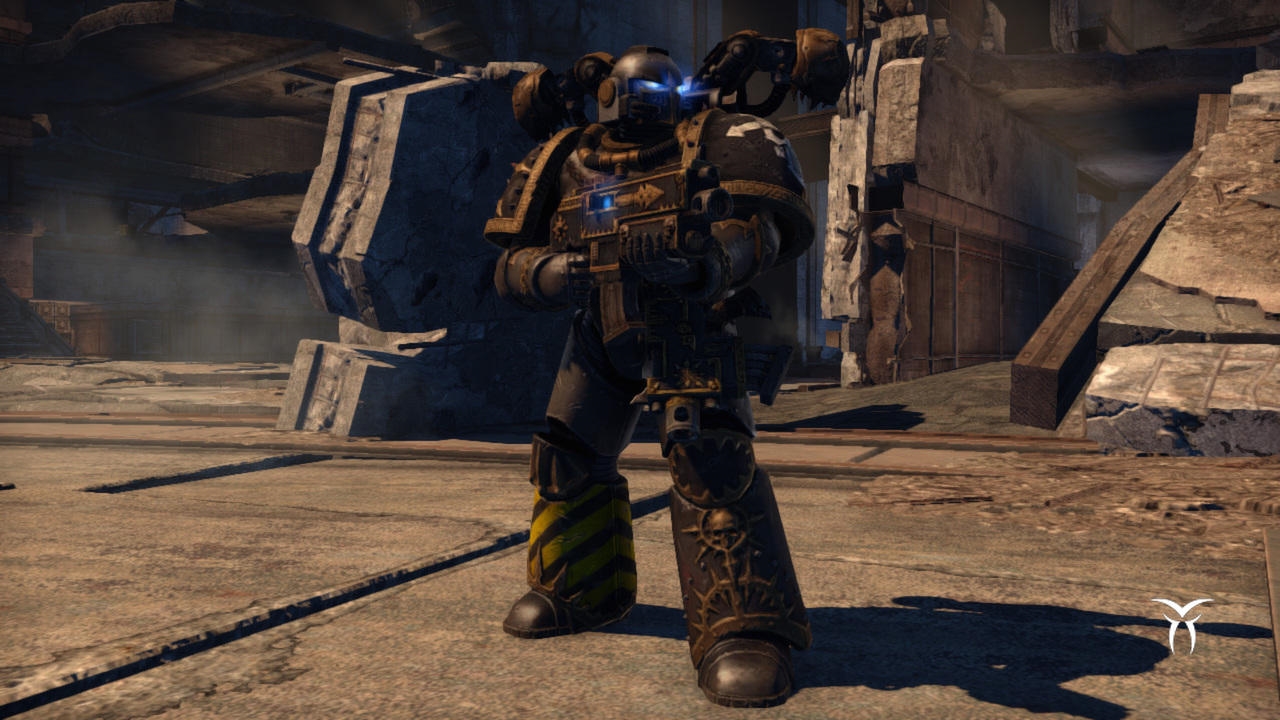 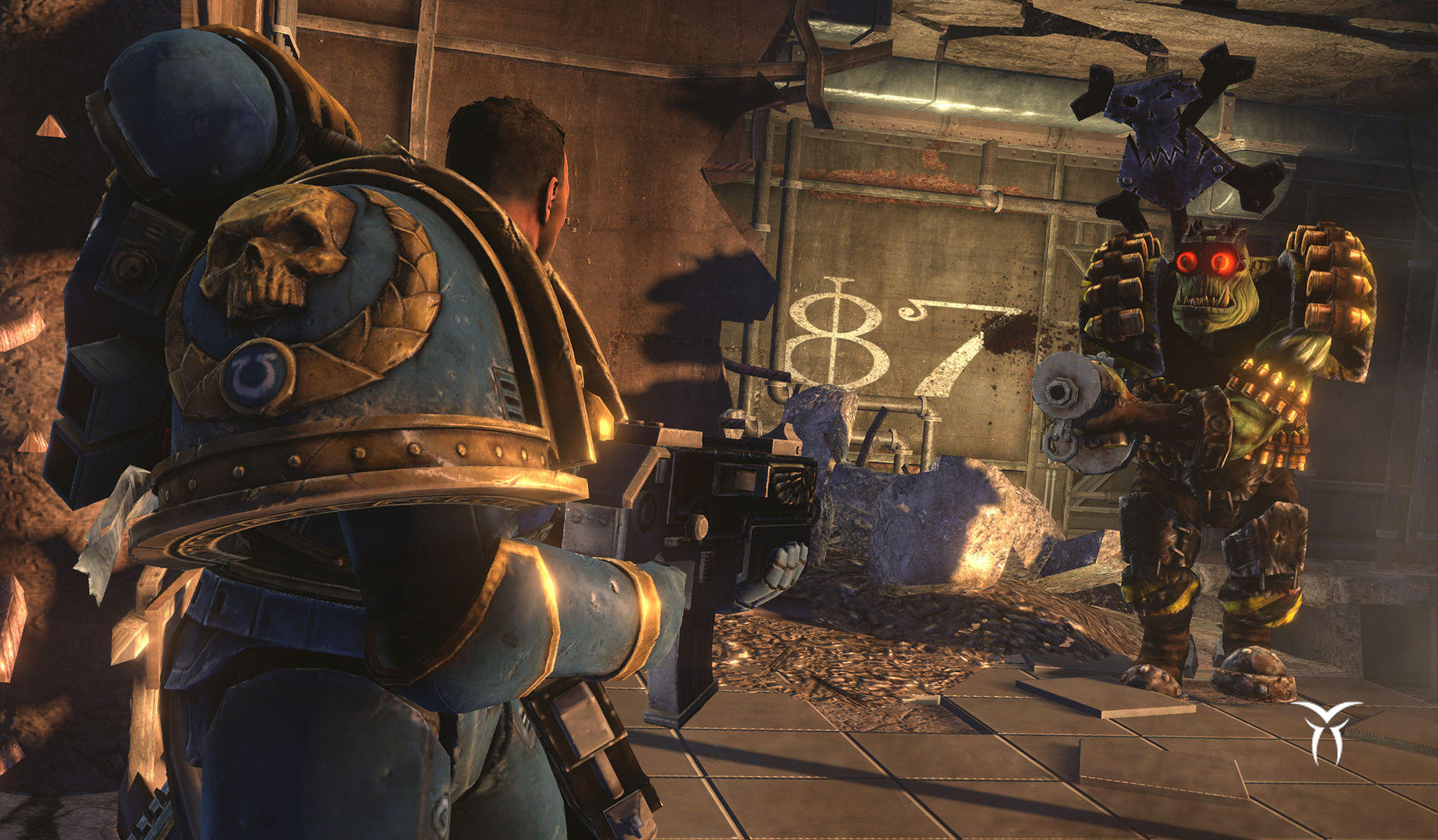 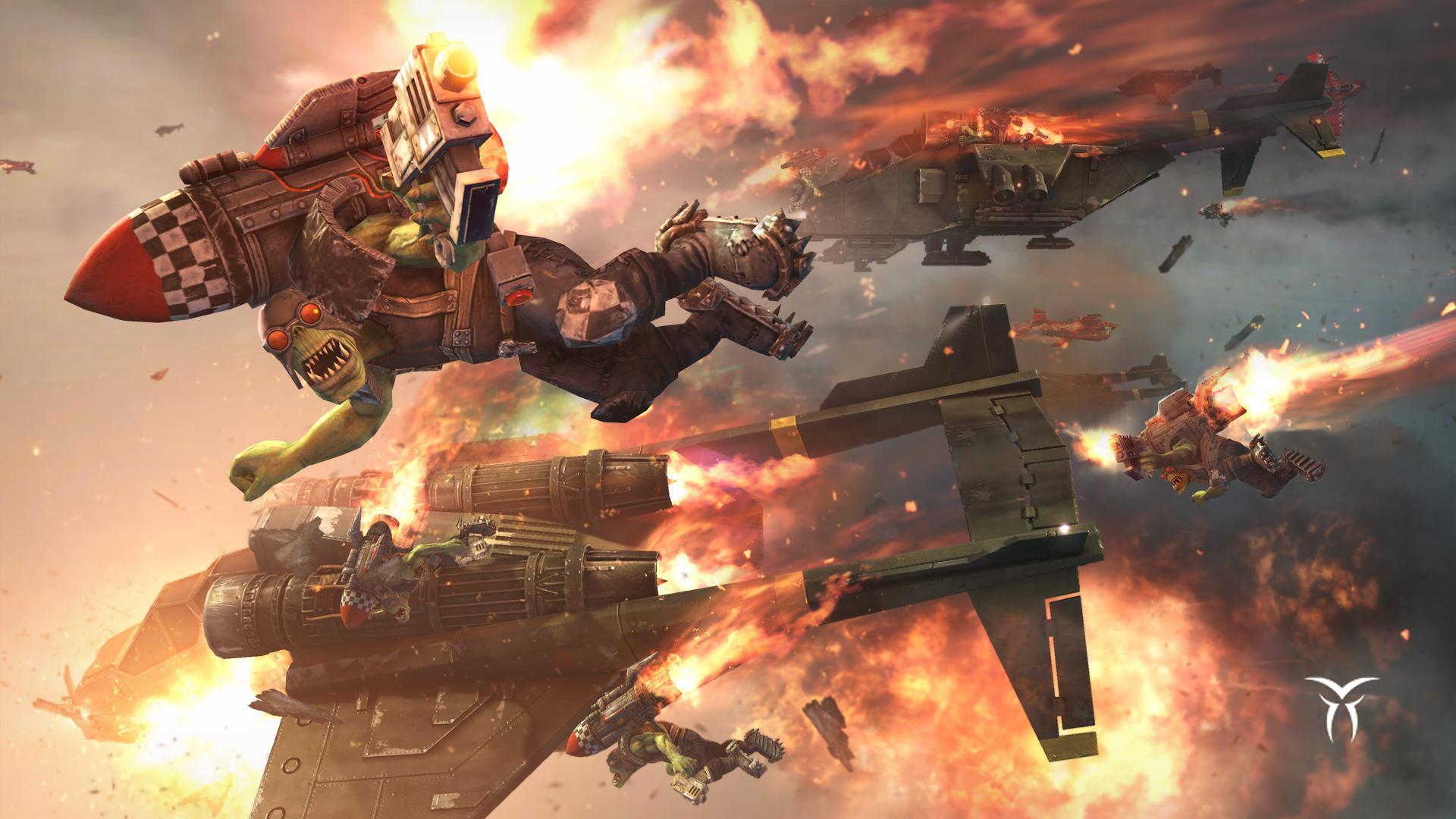 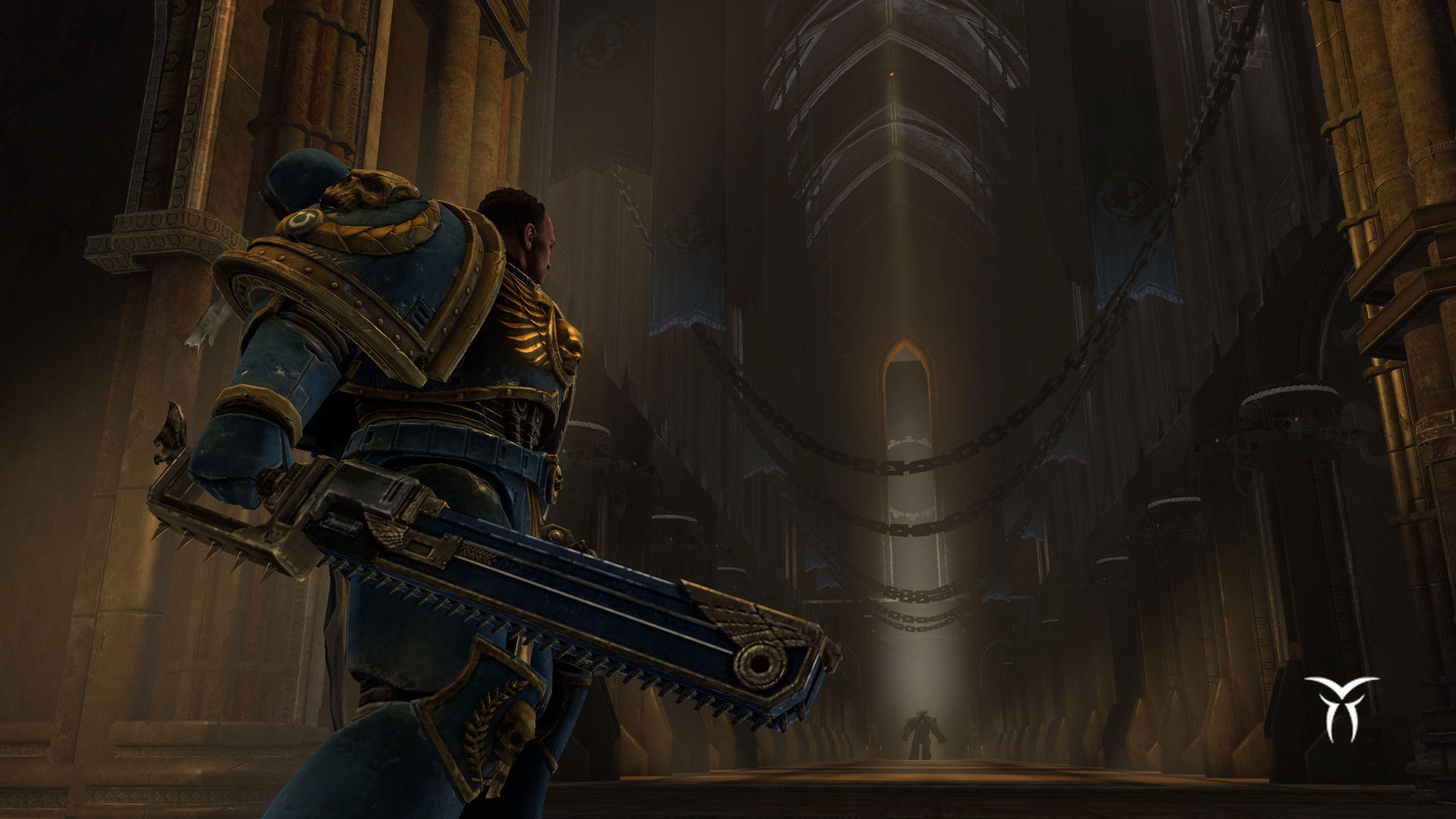 Description:
Attention! To launch the add-ons, the main game Warhammer 40000: Space Marine is required. Ten thousand years ago, during the Horus Heresy, the Legion of the Children of the Emperor betrayed his father, the Emperor of Mankind. Fooled by the god of Chaos Slaanesh, the legion fell victim to the temptation: the warriors were overcome by an unquenchable thirst for battles and conquests. Since then, they have served the Prince of Intemperance. - IRON warriors were once known as the best tacticians and siege masters of the Imperium, but when Horus´ heresy spread throughout the world, they took the side of Chaos and turned their skills against humanity. Now the Legion armourers, combining ancient technologies and demonic rituals, create terrible fighting machines and murder weapons.