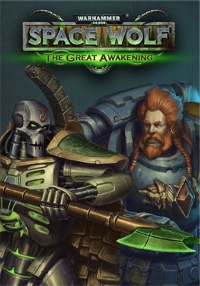 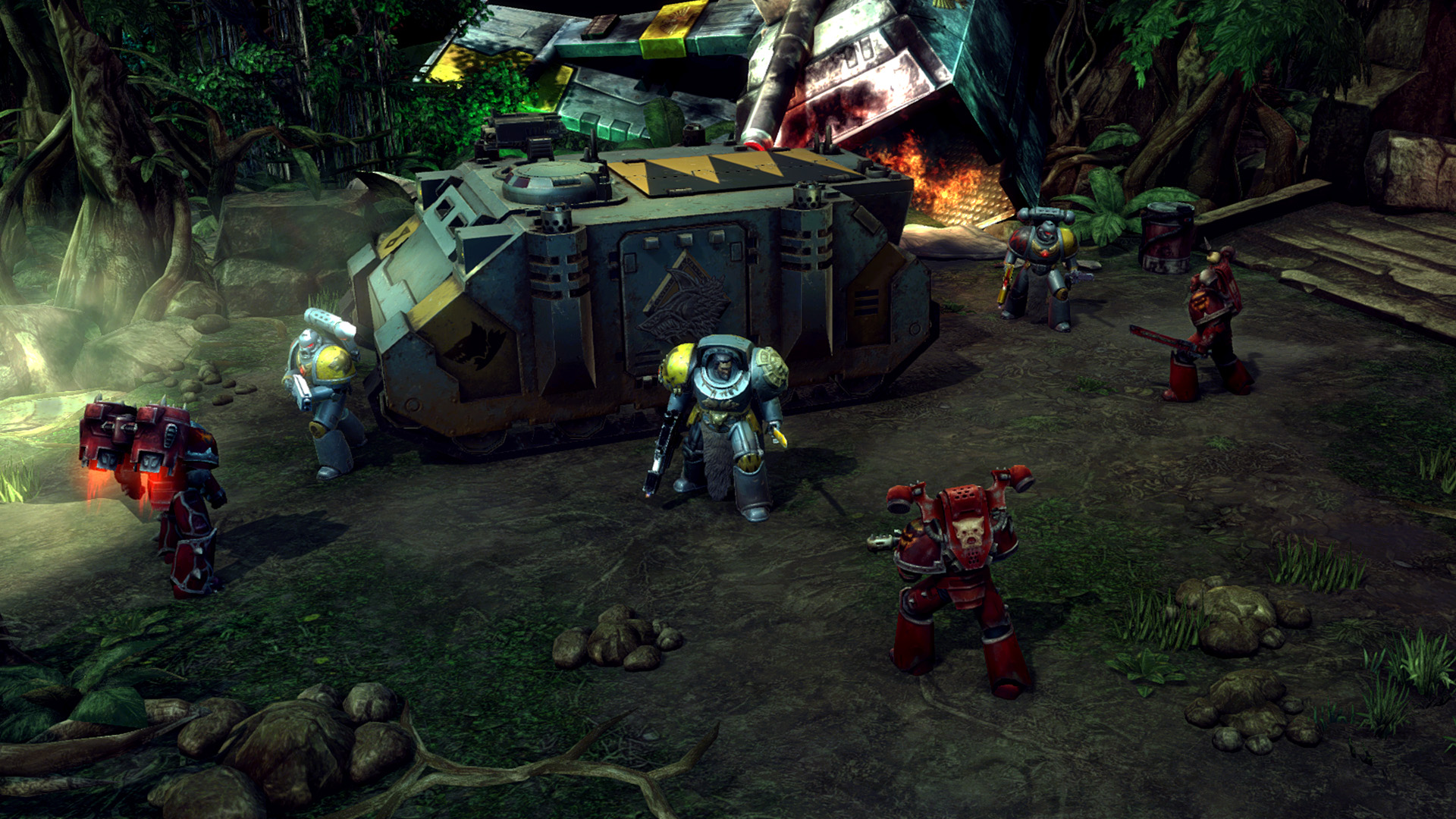 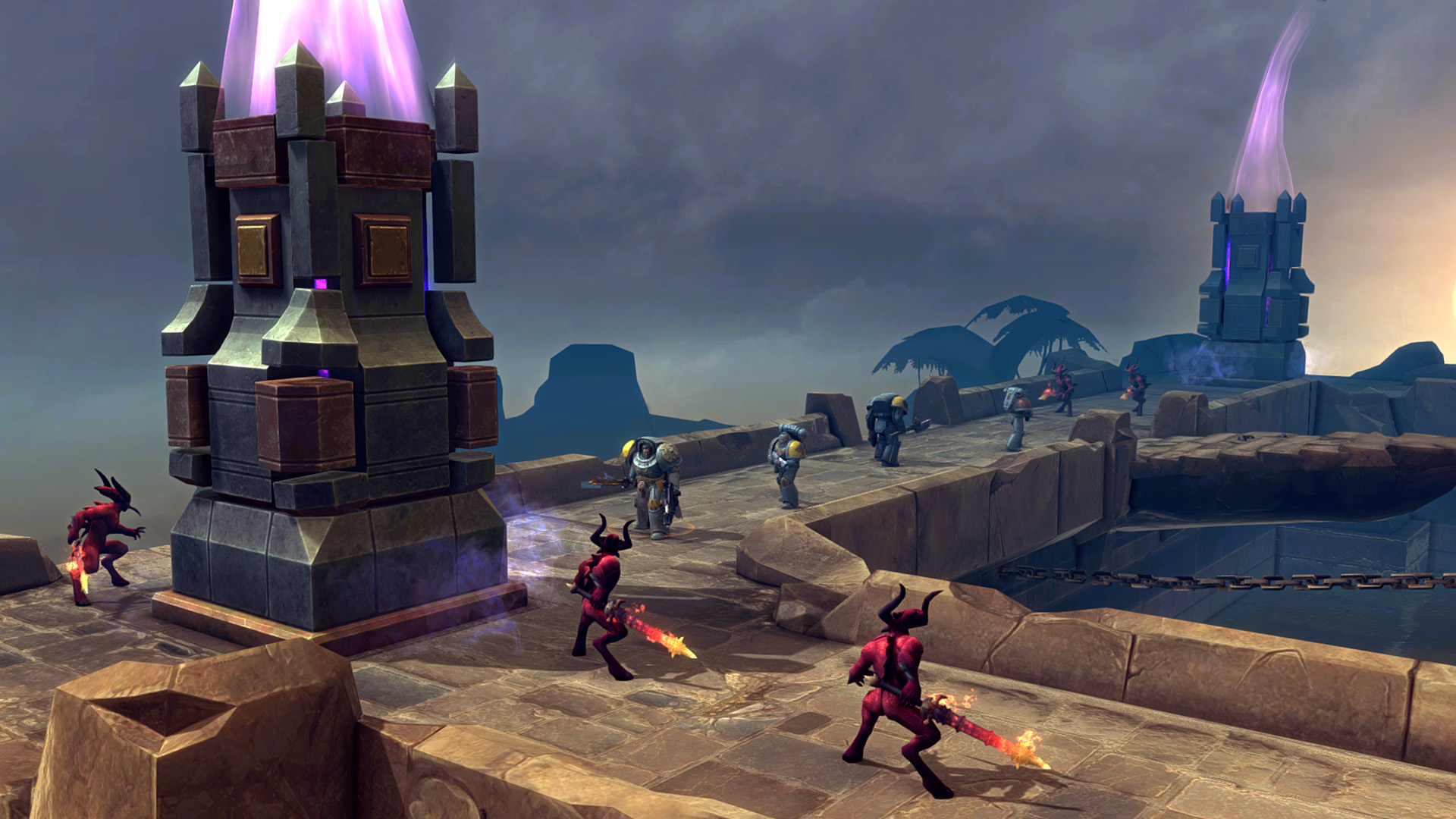 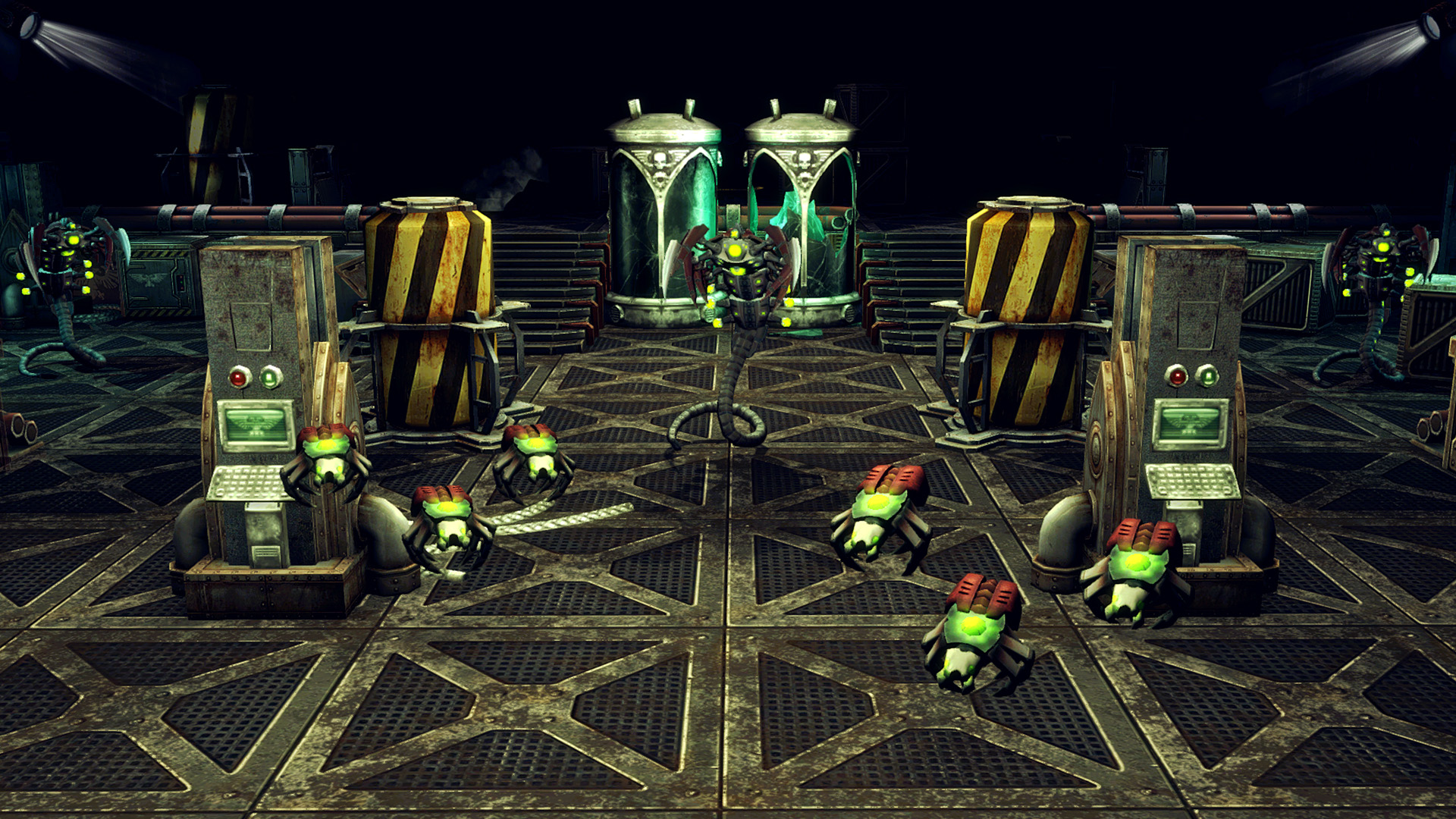 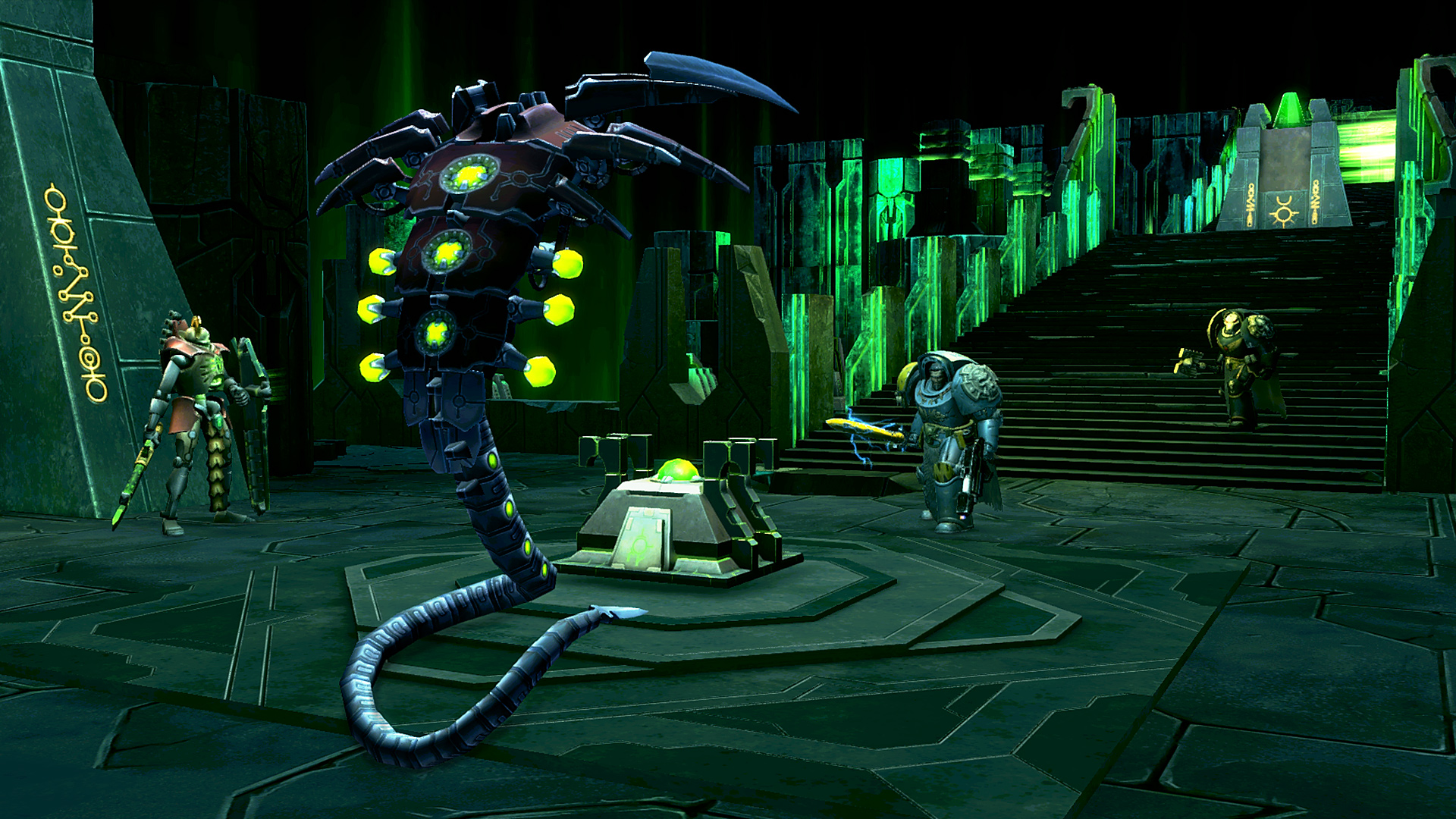 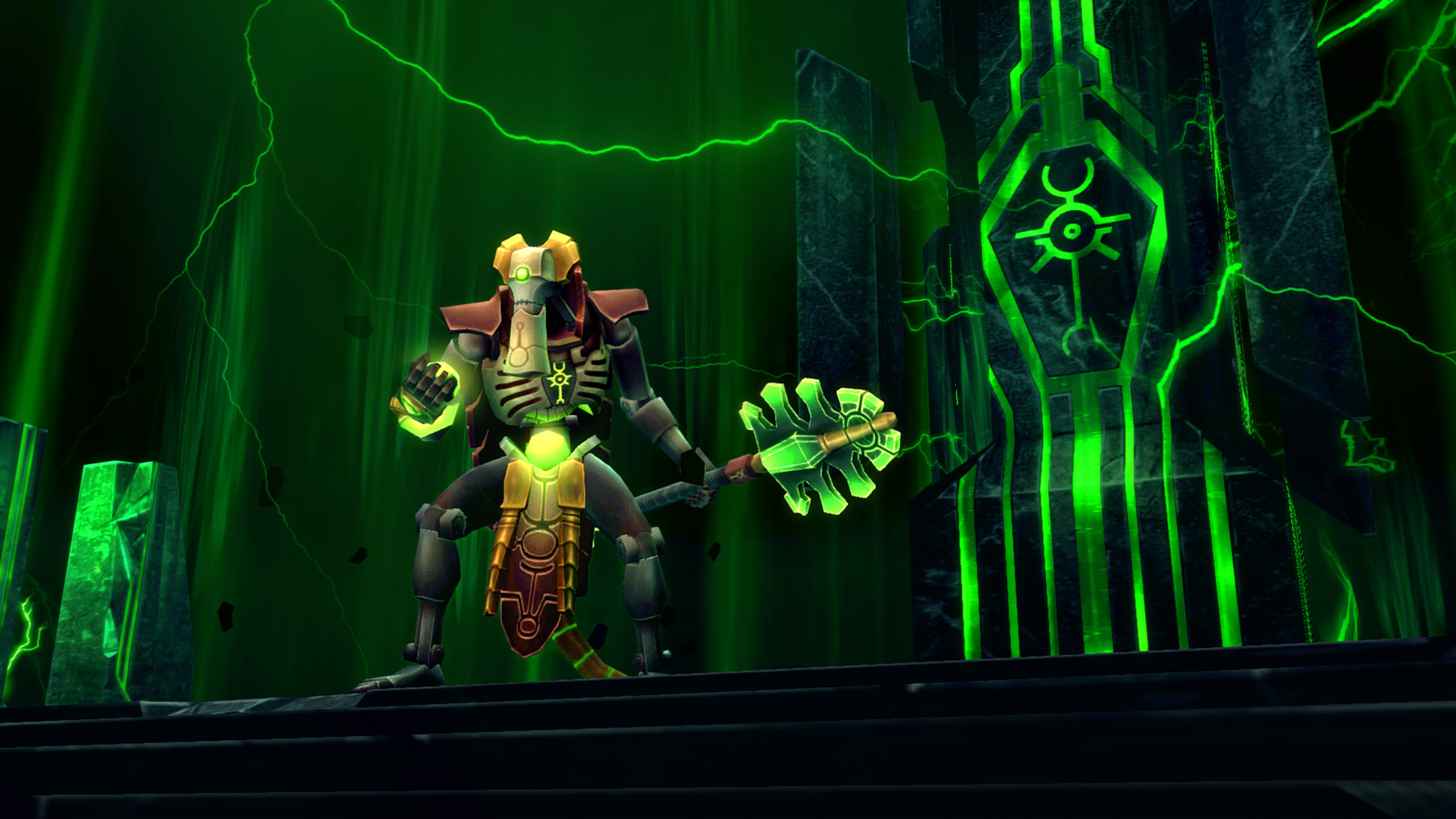 Before you is a new saga that continues the story of the Space Wolves squad, led by Valgard the Slain Twice, a young and furious Gray Hunter! Having won countless glorious victories, the Space Wolves managed to break the sinister plans of the Word Bearers and shake their ranks, but now Walgard and his faithful companions will have to fight with such a powerful and fearless enemy that even Russ himself would envy those glorious battles that would await them It’s time to meet the ancient and mysterious Necrons - some of the most terrible enemies of the Imperium of Mankind.

Only you can stop them while it is still possible!

This supplement includes:
10 exciting story missions, with a total duration of more than 20 hours
Necrons - a new fearsome adversary with unique tactics and abilities
5 new types of opponents and 4 unique bosses
additional levels of development of comrades and new improvements to the main character´s armor
more than 40 samples of new weapons and equipment
new game achievements