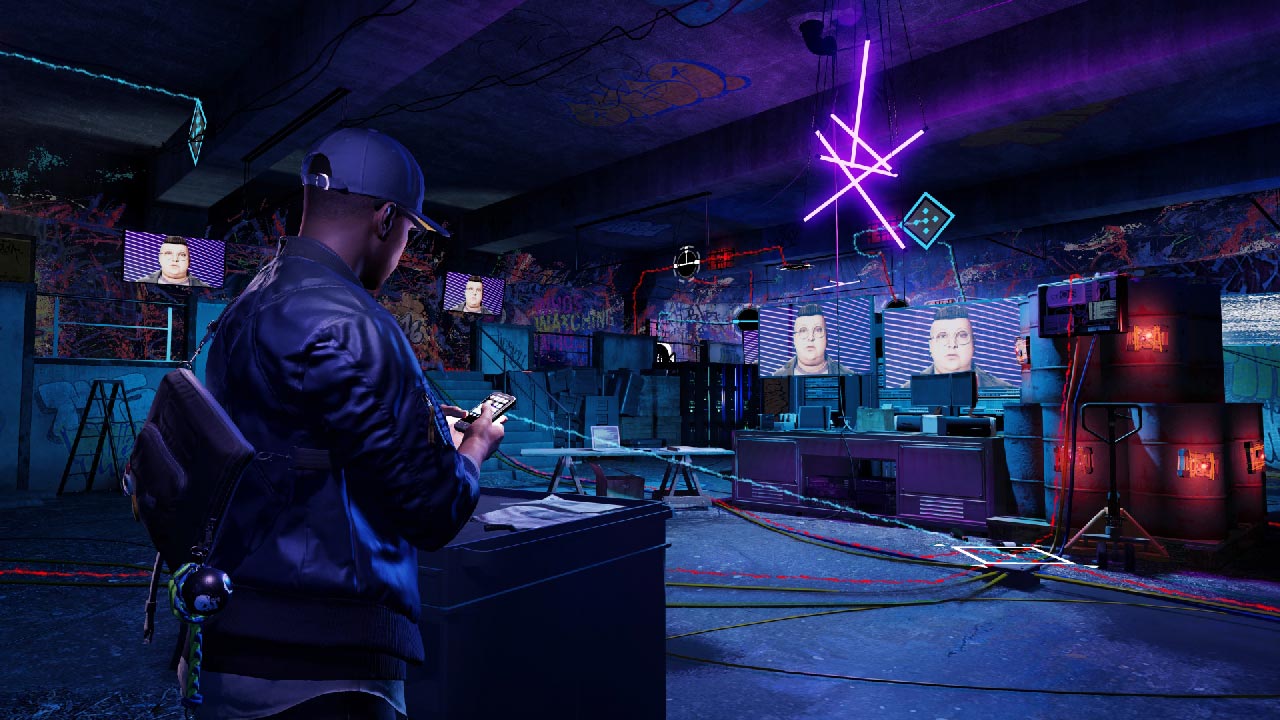 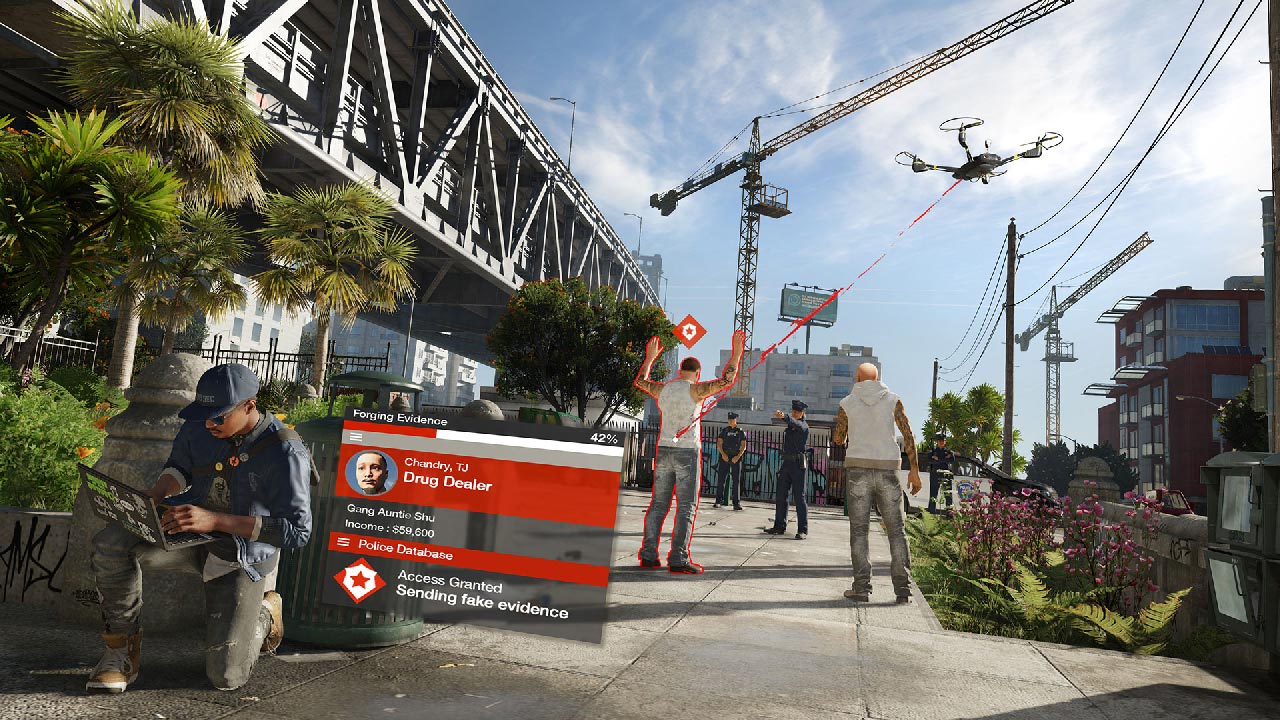 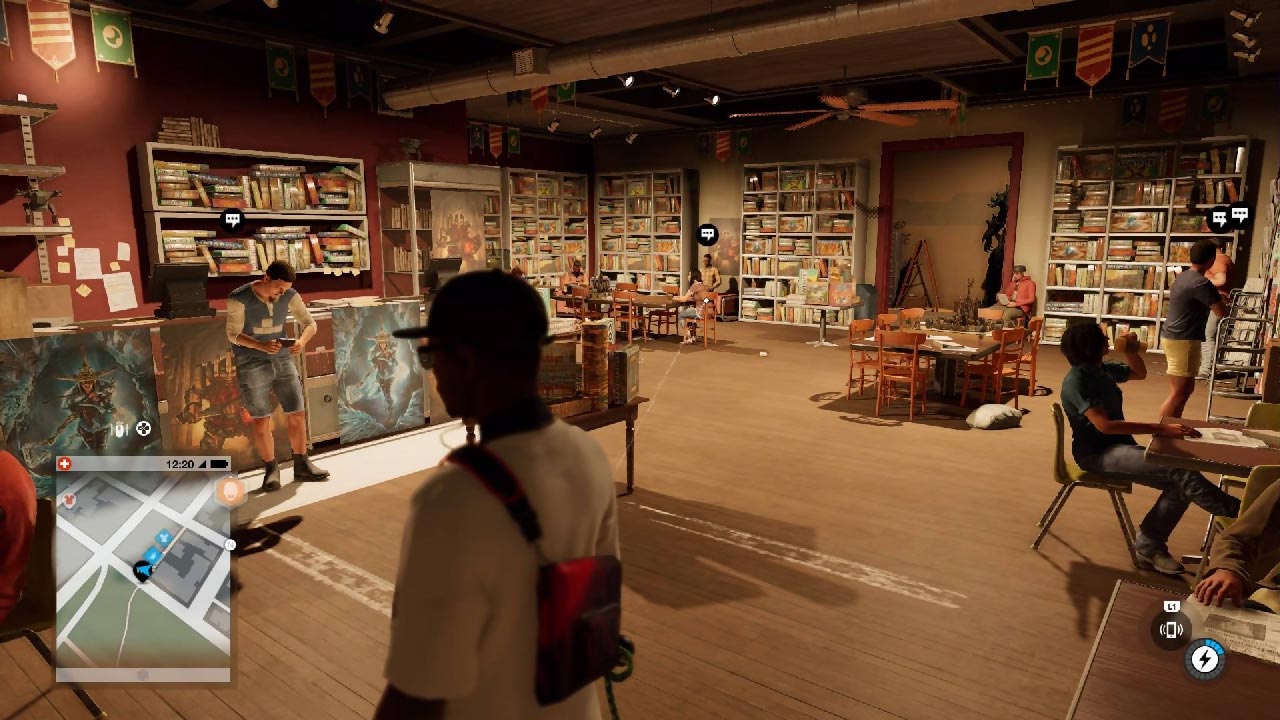 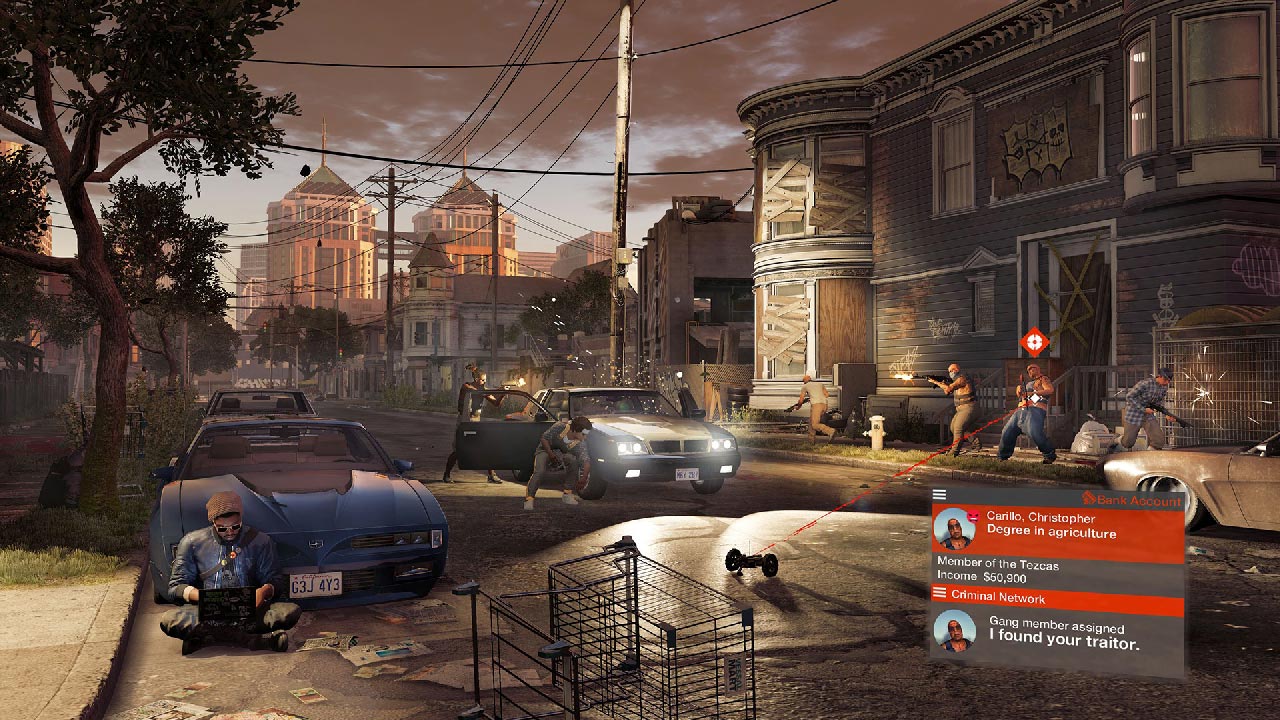 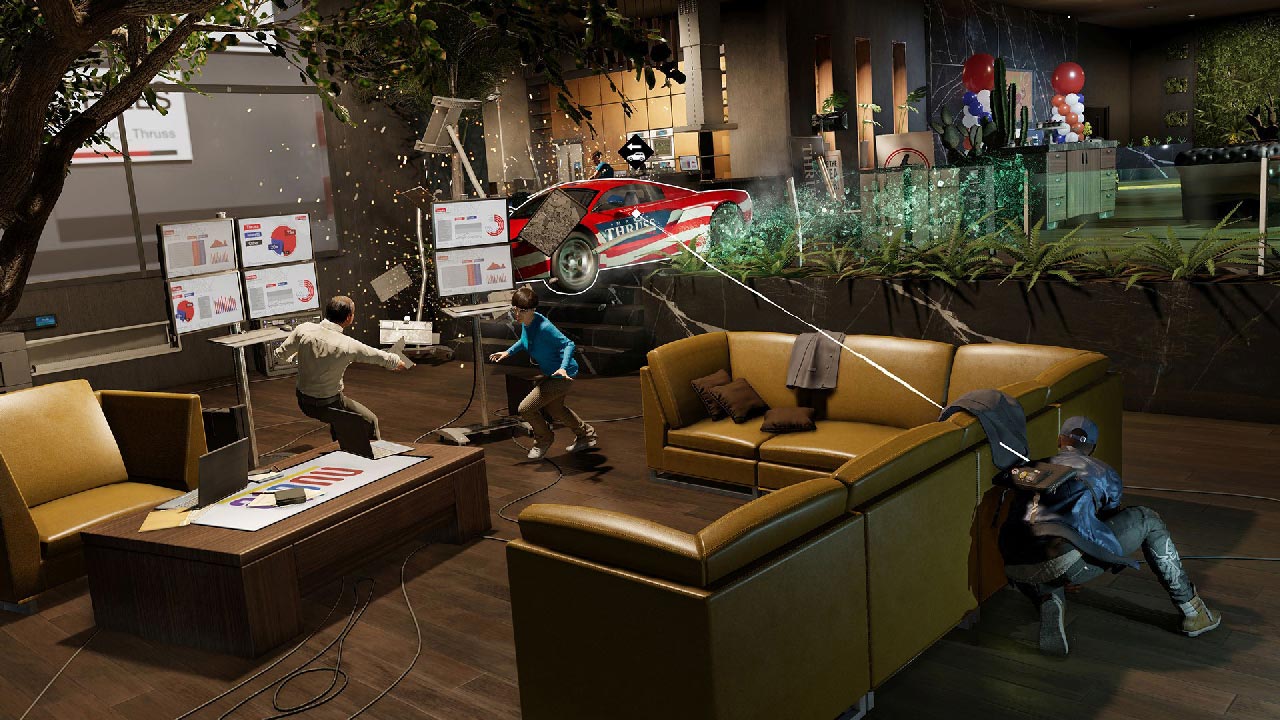 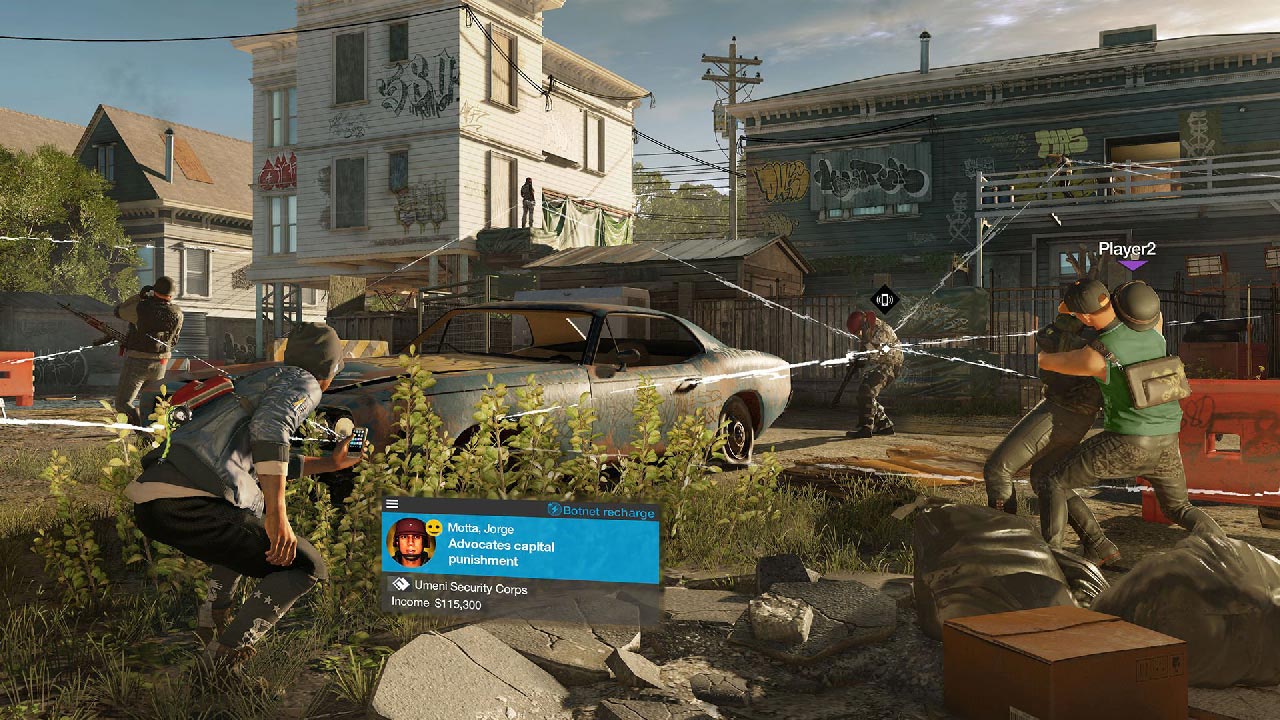 
Use hacking as a weapon in the huge and dynamic open world of Watch Dogs 2. In 2016, ctOS 2.0, a modern operating network system, was used in several US cities to create the most secure metropolis for life and to take the entire urban infrastructure to a new level. Talented hacker Marcus is teaming up with the DedSec hacker group to counter ctOS 2.0´s global control system, which criminals use to track and manipulate the lives of citizens. Use hacker skills and DedSec support and break into the century - destroy ctOS 2.0 and give people freedom.

• Explore a vast world that is filled with many possibilities. Hack road infrastructure during dangerous chases through the winding streets of San Francisco, go over the rooftops of colorful and vibrant areas of Auckland and visit the offices of Silicon Valley companies. The birthplace of the technical revolution harbors many secrets
• Use hacking and stealth - go through missions without eliminating a single enemy. Or combine the burglary with the use of weapons and breaking through the ranks of opponents. Improve your skills and gadgets - drone, radio machine, weapons created with a 3D printer, and much more
• Hack everything, subdue the city and get all the personal data of the city residents. Take control of unmanned aerial vehicles, cars, cranes, robots and more. Hack your enemies and passers - manipulate them to create unpredictable situations. Any vehicle and any connected device can be hacked!
• Instantly connect to the world of your friends in new cooperative and competitive modes that are available in a collaborative open world for players

1. You need to download and install the Uplay client: http://uplay.ubi.com/ (if not already installed)
2. Run Uplay
3. Create a new account or go to an existing one.
4. Open the application, click the settings icon in the upper left corner, then select "Activate product"
5. Enter your purchased activation key
6. After that, the game will appear in the library of games and it can be installed