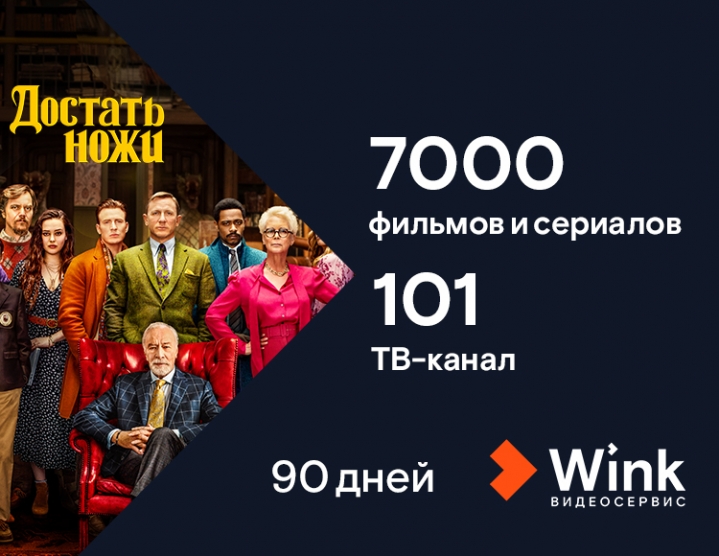 
The best films, TV series of world and Russian studios