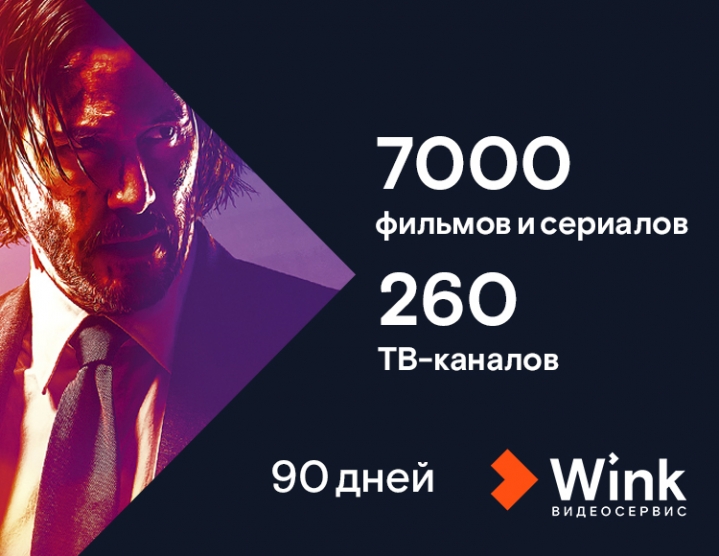 
Maximum TV channels, films, cartoons and series for every taste