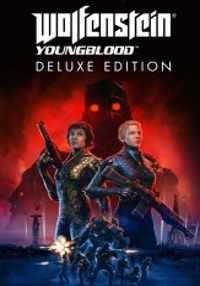 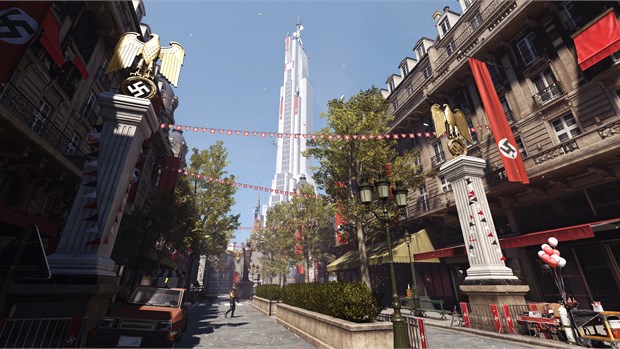 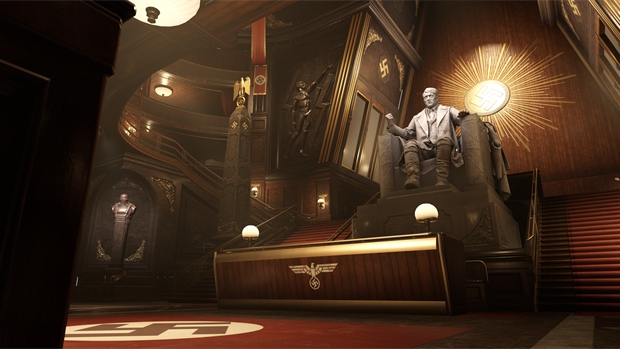 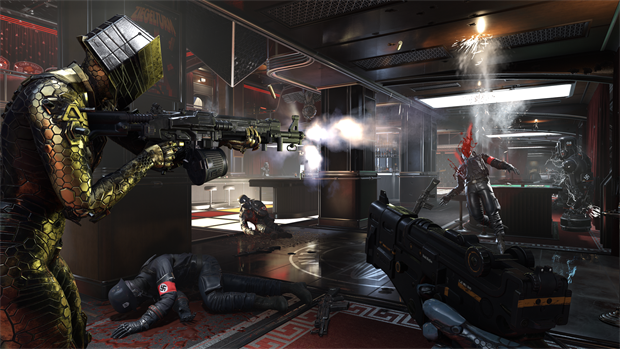 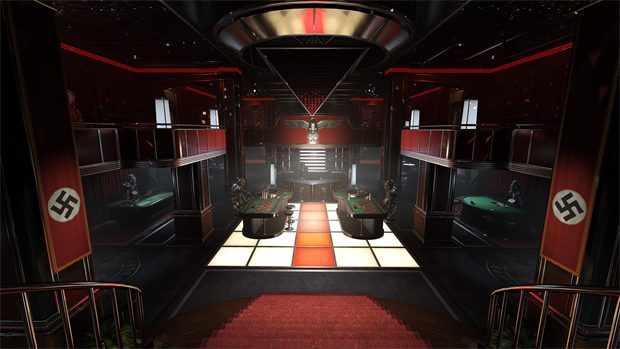 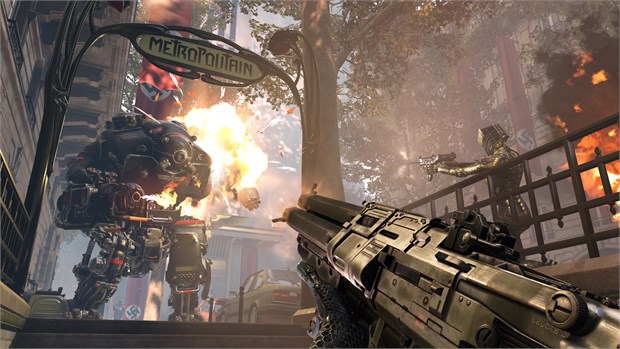 Digital Deluxe Edition The Deluxe Edition includes:
The Buddy Pass, allowing you and a friend to play the entire game together, even if they don´t own the game themselves
The cyborg skin pack

About this game
Wolfenstein: Youngblood is the first co-op game in the series to offer such freedom of action. BJ Blaskowitz disappeared into Nazi-occupied Paris. His daughters, Jess and Sophie, who have learned everything from their battle-hardened father, set off on a quest to level up your character, explore the world of the game, discover new abilities, complete tasks, use new weapons and devices, change the character´s appearance - develop your own playing style.

PLAYSTATION PLUS (PSN PLUS) RU 365 days