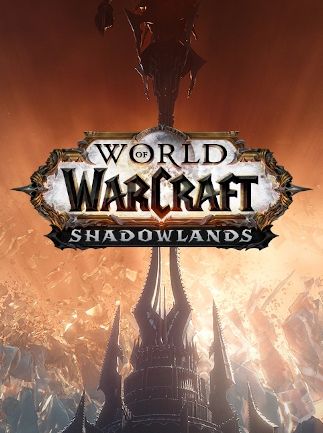 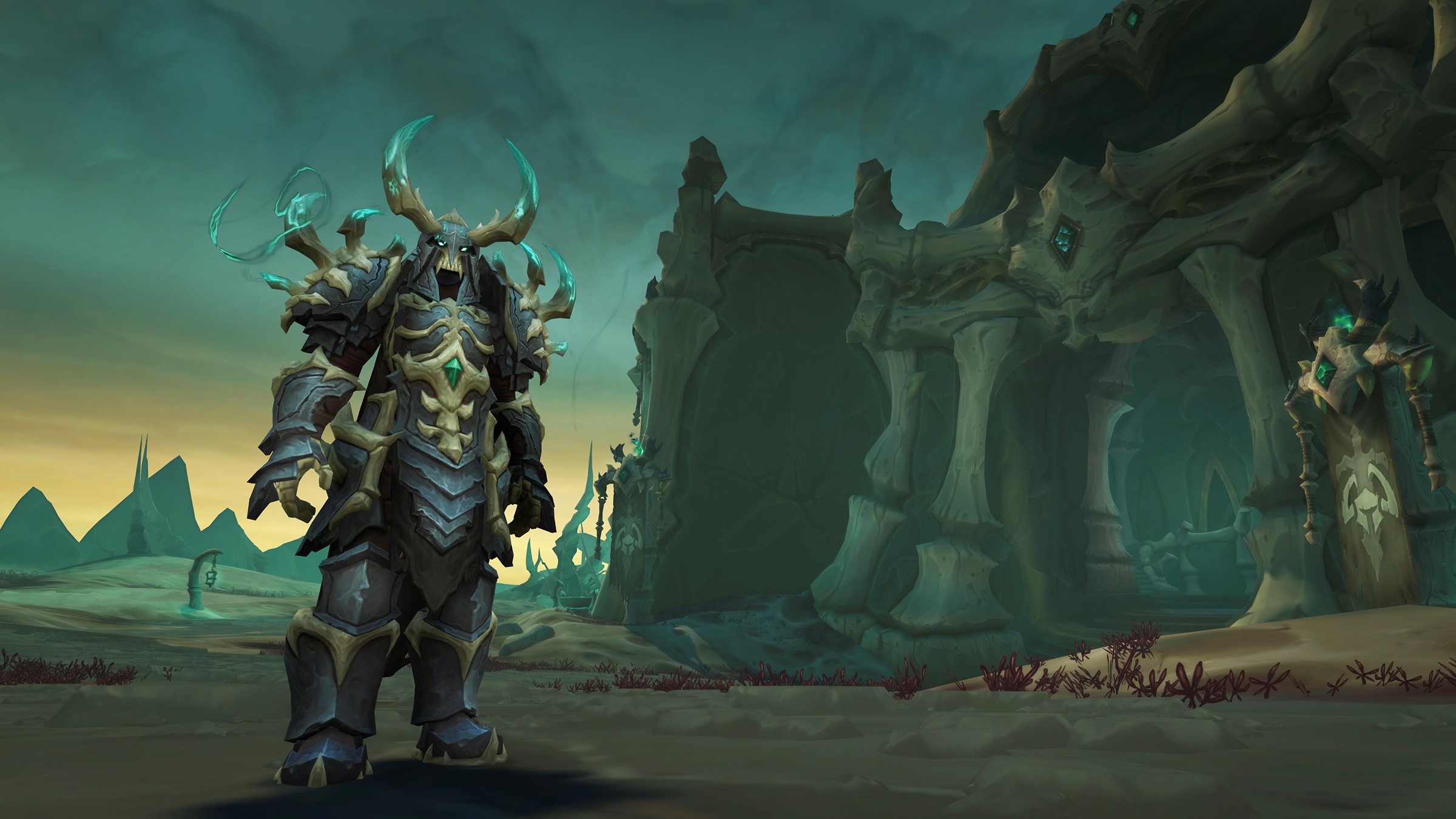 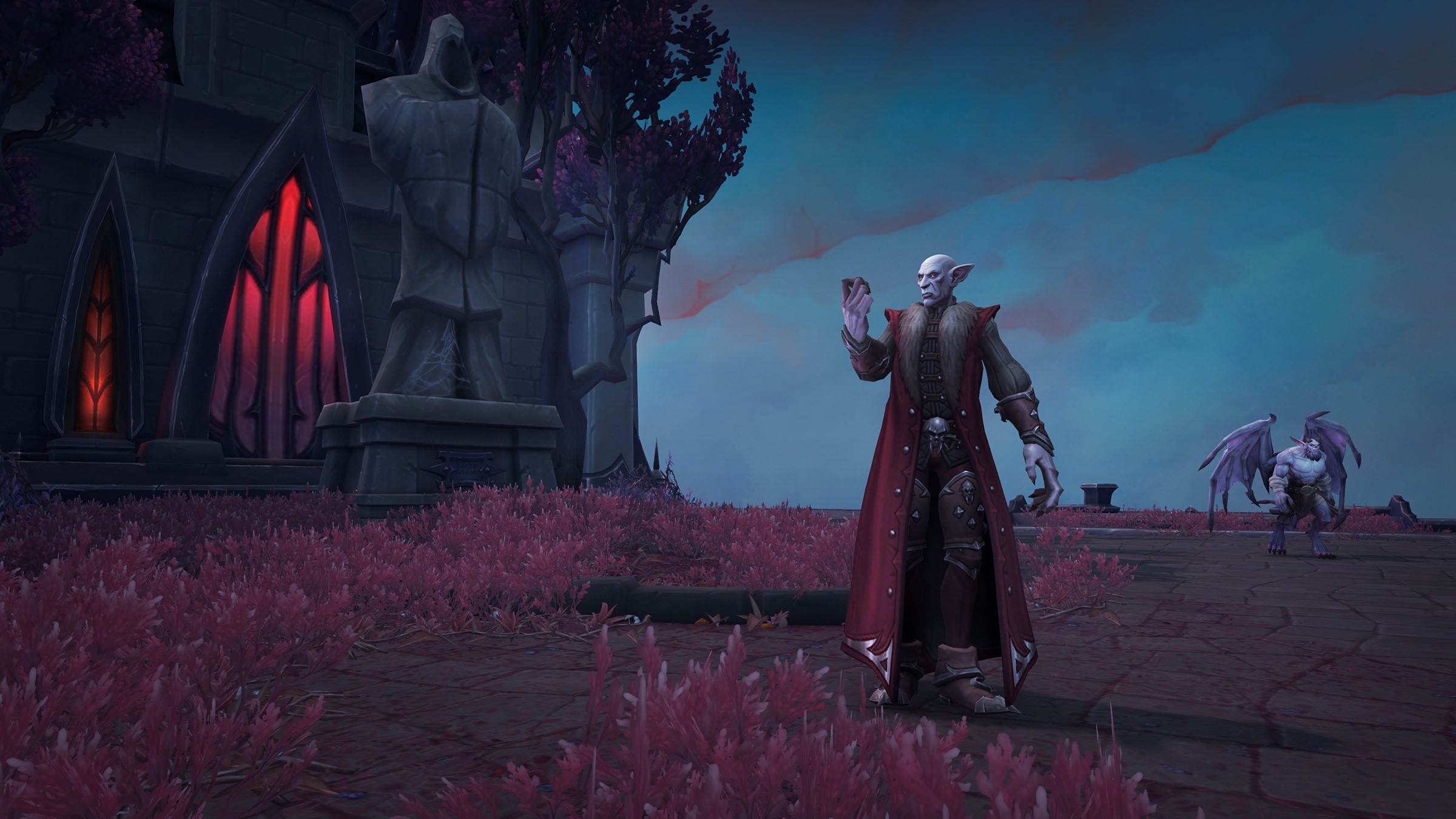 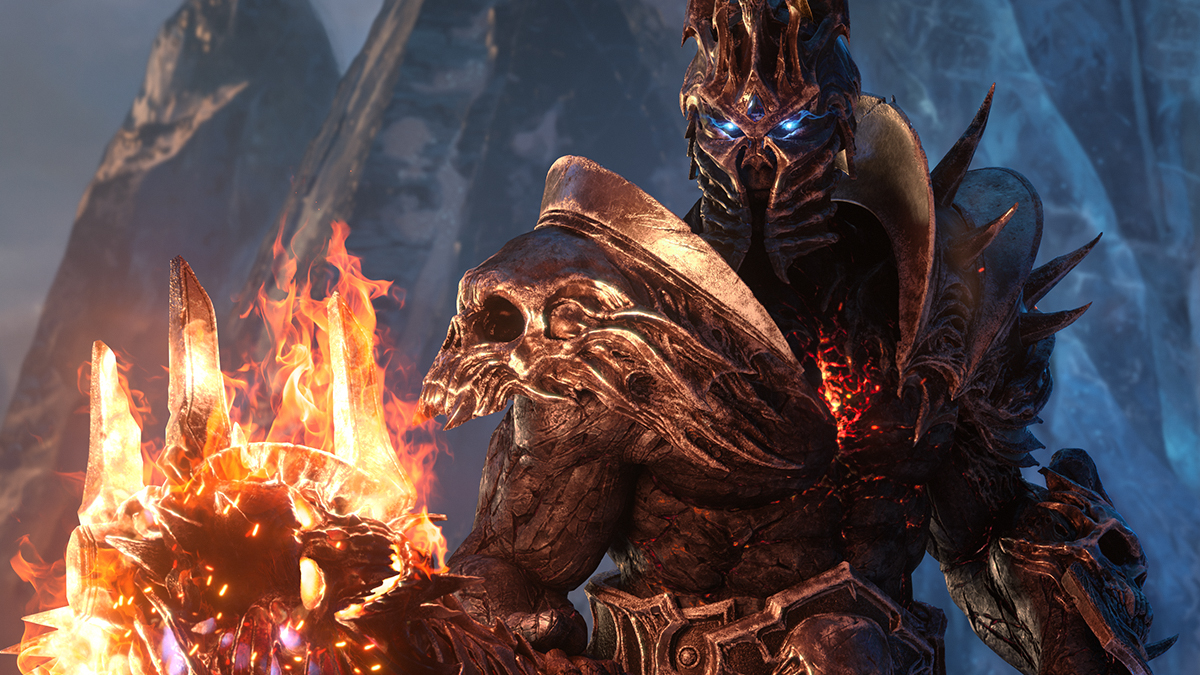 TRY YOUR LUCK IN A NEW WORLD
The line between life and death has blurred
With one desperate blow, Sylvanas Windrunner shattered the border between the living and the afterlife. The bravest defenders of Azeroth were drawn into consuming darkness. An ancient force that brings death threatens to throw off the shackles and destroy reality itself.

Those who dare to take a step into the realm of the dead are waiting for wonderful and frightening unexplored worlds. The dark lands are a realm in which the souls of the dead dwell. This is a world between worlds, on a delicate balance in which the very existence of life and death depends.

As one of Azeroth´s greatest protectors, you have been blessed with the ability to remain in this world without losing your bodily form. Now you have to uncover a conspiracy that threatens the destruction of the universe and help legendary heroes of all eras of Warcraft return to Azeroth ... or finally leave this world.