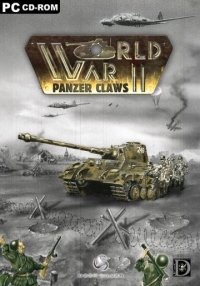 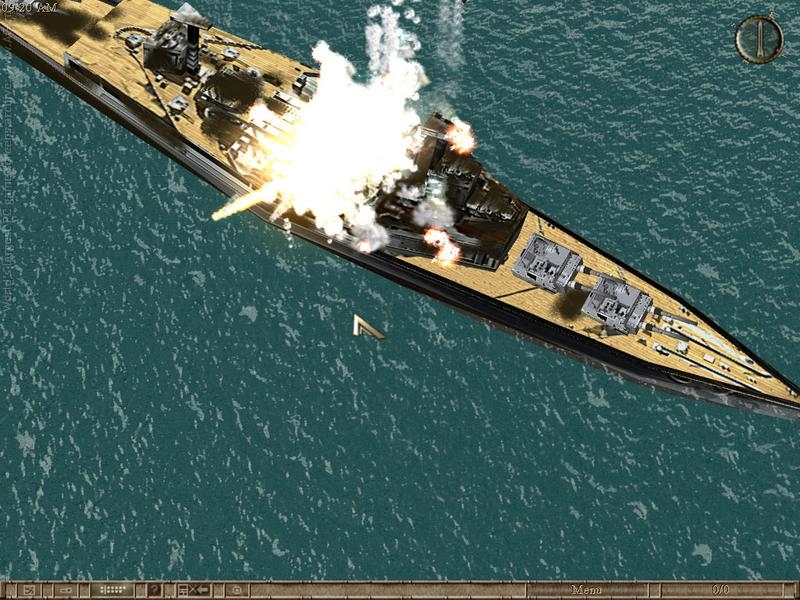 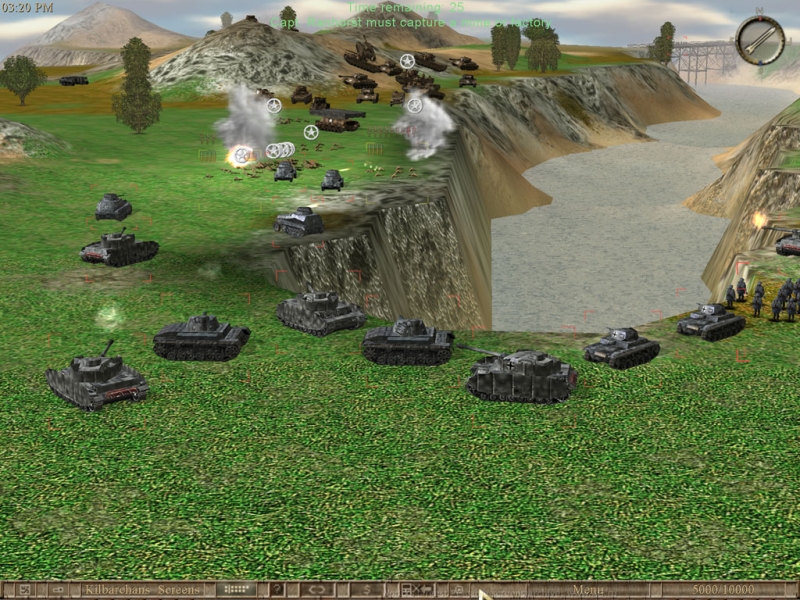 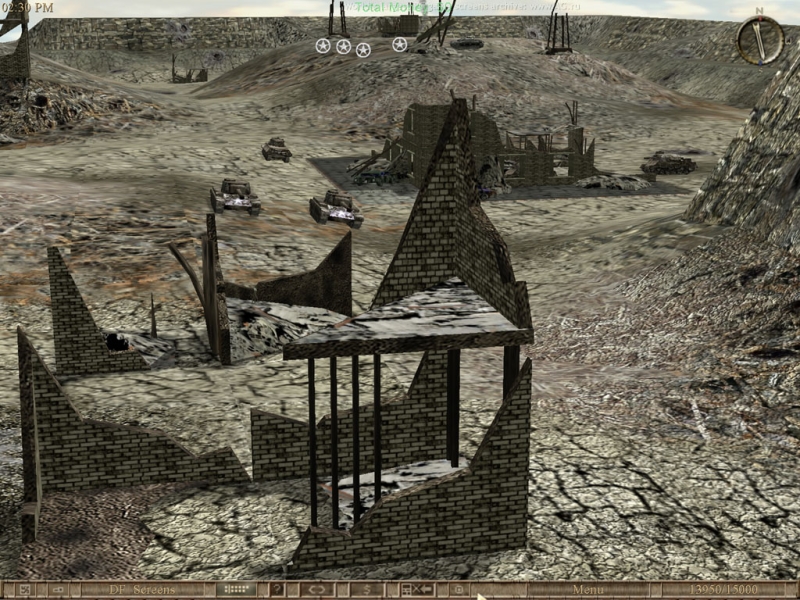 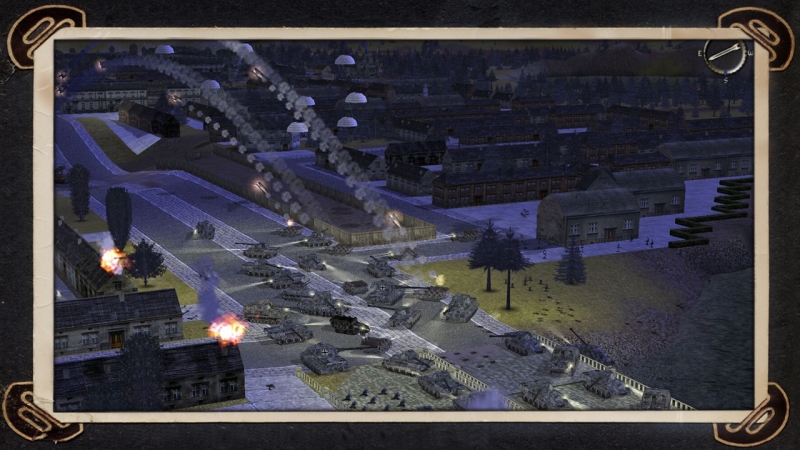 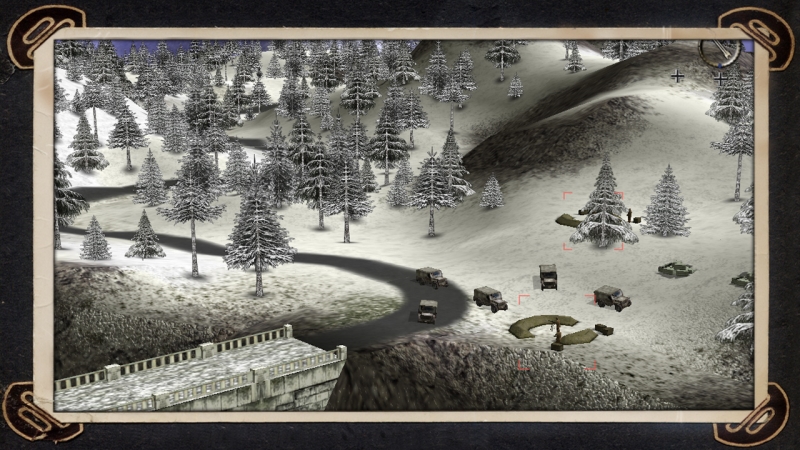 World War 2: Panzer Claws 2 - a game that will give you the opportunity to experience all the armored vehicles of the Second World War. You will see the very places where the real battles took place. Every hillock, every ravine, every river really exists. Each tank, each self-propelled gun, each motorcycle recreated according to existing drawings. It offers combat missions that unfolded on the European front from 1941 to 1944. You will take part in a whole series of military campaigns, starting with the German invasion of the USSR, then go through the decisive battles of the Eastern Front, land with the Allied forces in Normandy and open the Second Front, head operations in France and Italy, witness the German counteroffensive in the Ardennes. The world around you will change not only depending on the time of day - it will also be affected a variety of weather conditions, from which, by the way, often depends on the course of battles. For example, at night, the combat power of most units drops sharply, and after a rain, the speed of transport drops dramatically - the cause is blurred roads. Another feature of the game is a simple and convenient mission editor. With it, you can easily and quickly create your own maps and plan combat missions. The game is similar to a blitzkrieg and will appeal to all lovers of military strategies from the Second World War. Features of the game: Many scenarios that reflect all the realities of the struggle on the eastern front.

Historically reliable weapons, equipment of soldiers and equipment of the mid-twentieth century.
Highly detailed military landscapes.
The time of year, day, weather conditions and lighting - all this affects the combat capability of your soldiers.