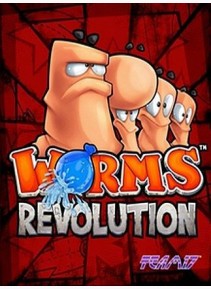 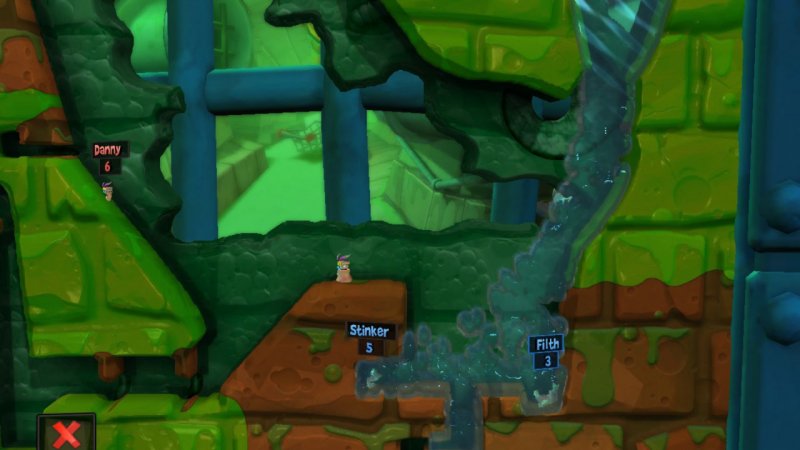 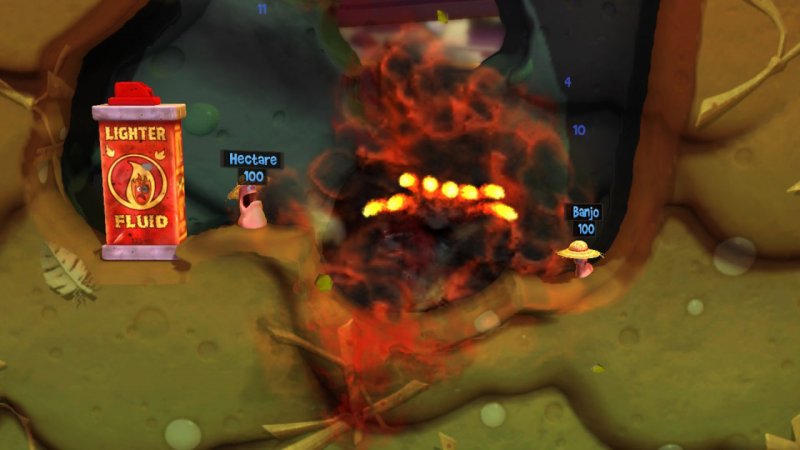 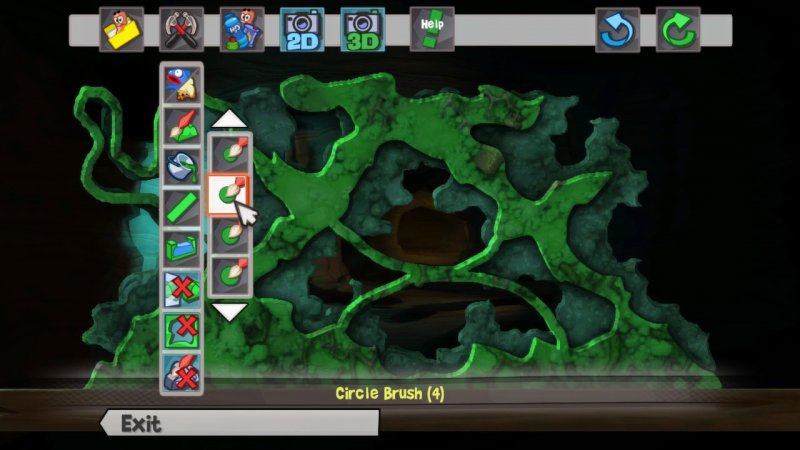 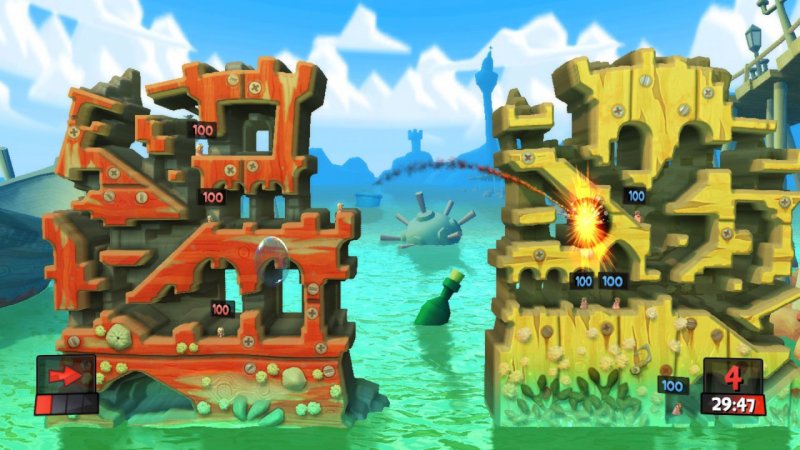 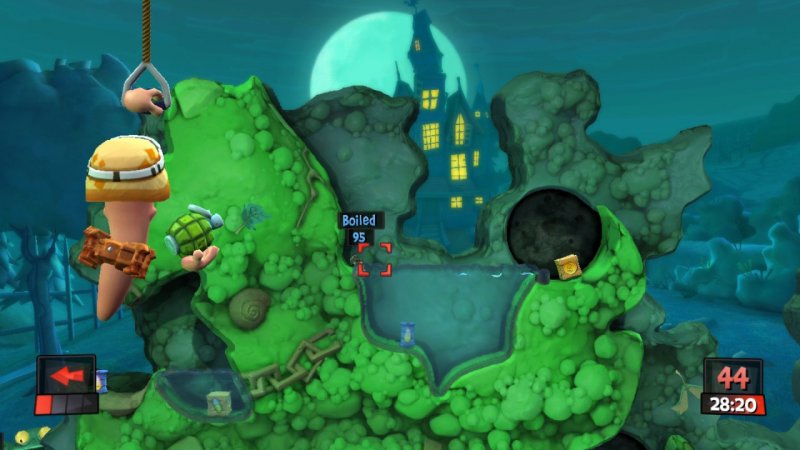 Ruthless worms-killer now able to move objects that has all of the physical properties, and even release the natural elements, literally washing away the enemy from the level of the turbulent flow. But most importantly, their personality . Reckless ringed fighters finally learned professions and now combined in teams with an eye on personal qualities. And — of course, of course, of course — they got hold of new weapons!

Worms of all countries, and arm! Join the great army ringed! The whole world into dust! In the name of fun!

╰◕ Game also uses a new physics engine, the most realistic of all used previously in Worms. It works particularly well with particles and fluids, and it makes the destruction of the scenery even more spectacular and tactical....

╰◕ Four bold — squad already. Meet: warrior, rogue, smart guy and the fat guy. In each of these four classes you can get up to four different worms — a total of 16 different, but equally valiant soldiers. In the battle can take anyone you like, experiment!

╰◕ Hats, glasses, moustaches and various trinkets! As well as gravestones, victory dances, unlike voice — more personality on the field of battle!

╰◕ Inspiring, educational and unique single player campaign on 32 missions — what you need to comprehend all the intricacies of the war in cervesina, or how to take heart in a good shootout with artful and insidious enemy. Or you prefer to train the brains of 20 special levels-puzzles?

╰◕ Unleash the genius of villainy! A handy level editor — here it is ringed expanse for creativity!

╰◕ Stunning, completely new locations. "The beach", "Catacombs", "Barnyard", "Horror" is what the arena is, what battle, what drama are waiting for you in these decorations!

╰◕ Multiplayer carnage for four persons for one screen or online. Three modes to choose from: "Fight without rules", "Fortress" and "Classic."

╰◕ New way to annoy the enemy, turn on the water! Aimed shot disengage the underground river: let the rapid flow of the enemy will wash away strai