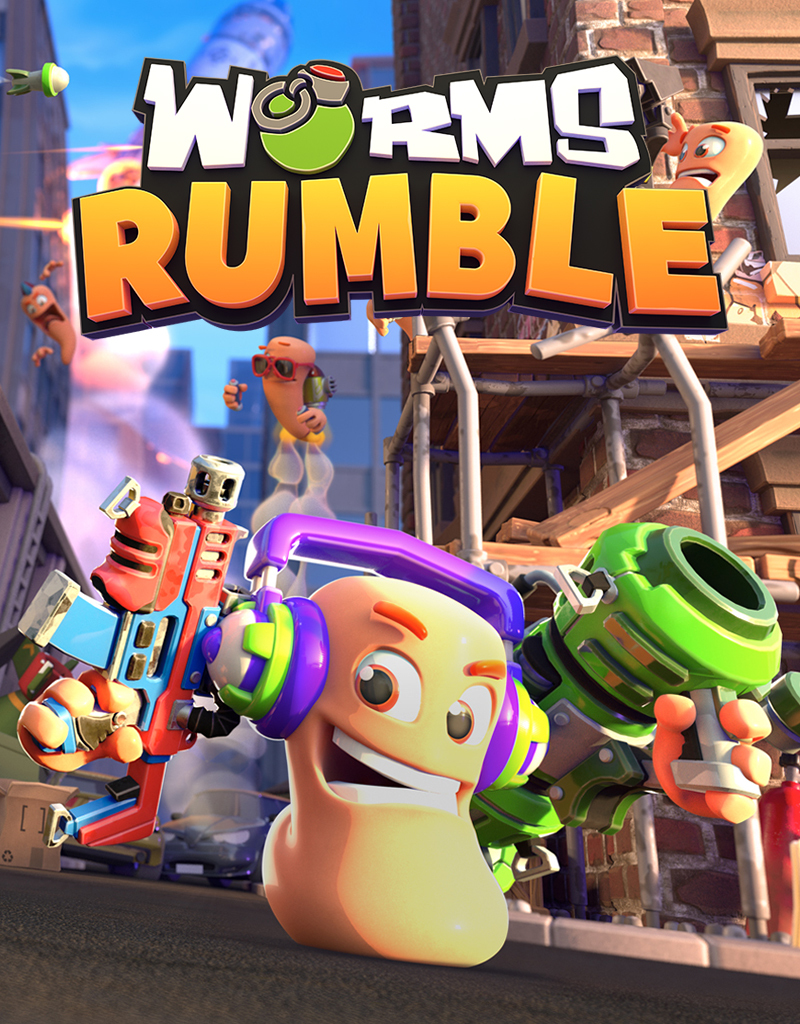 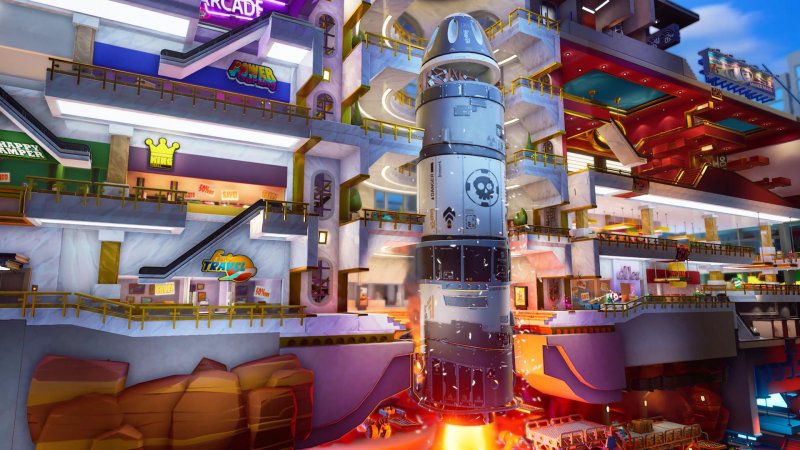 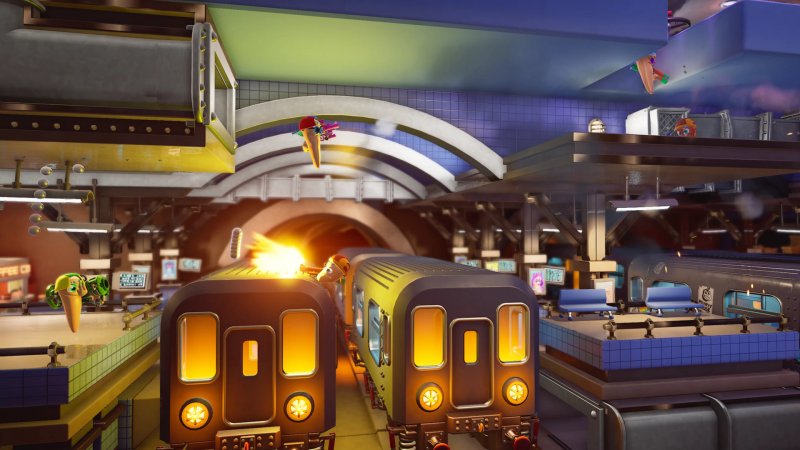 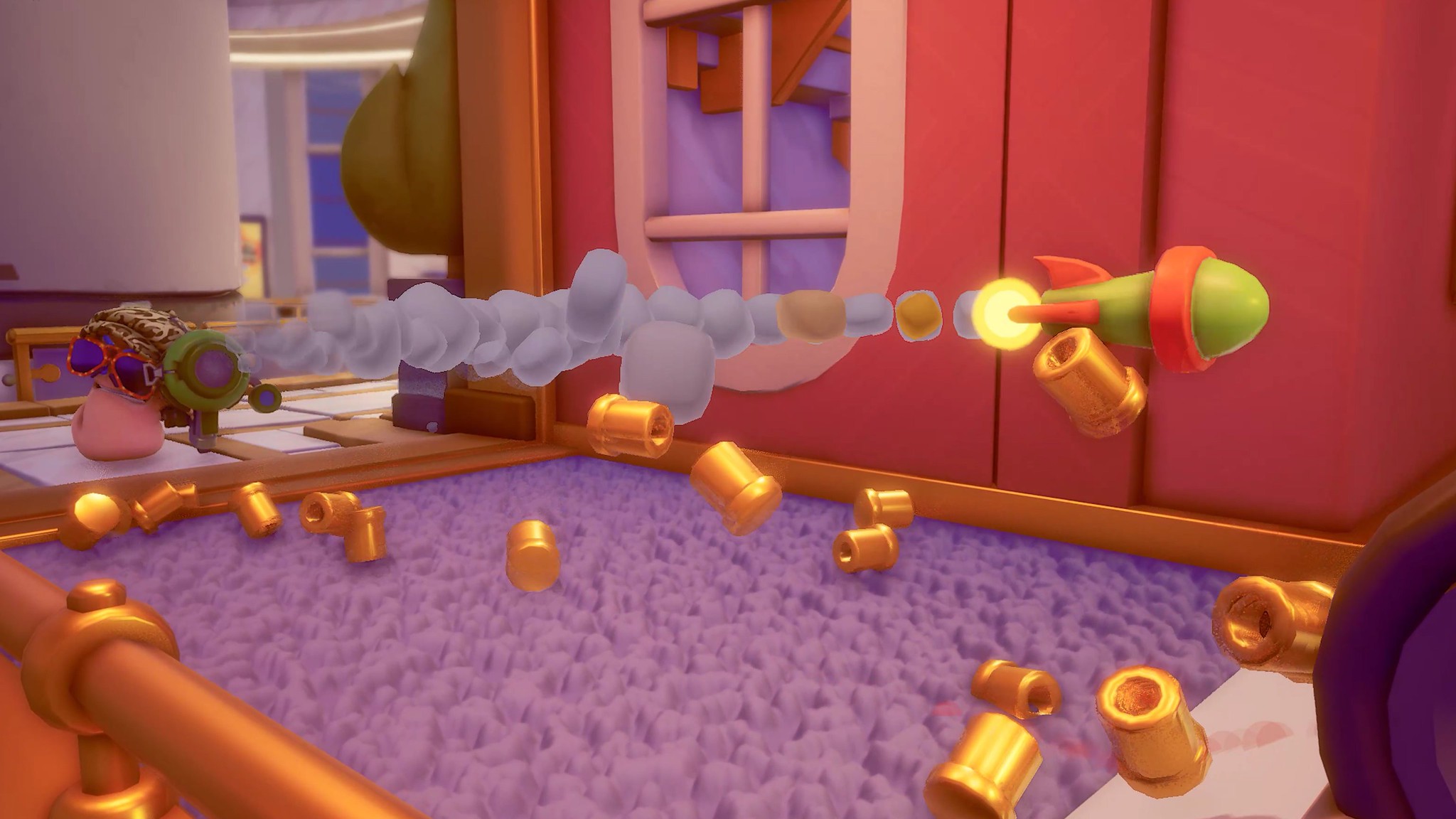 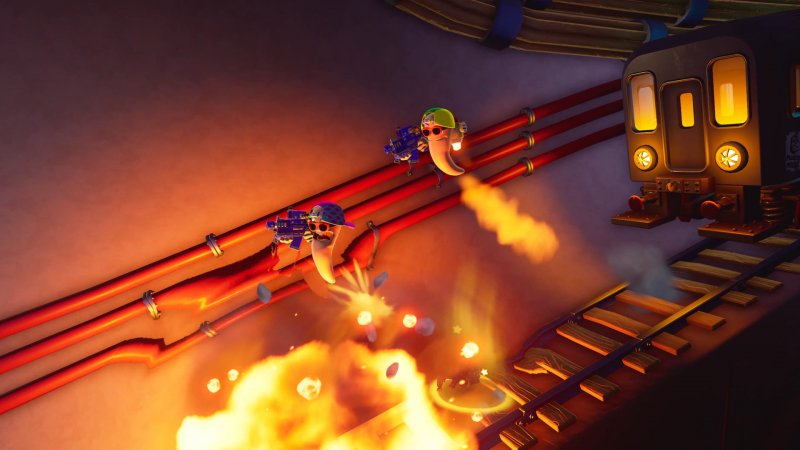 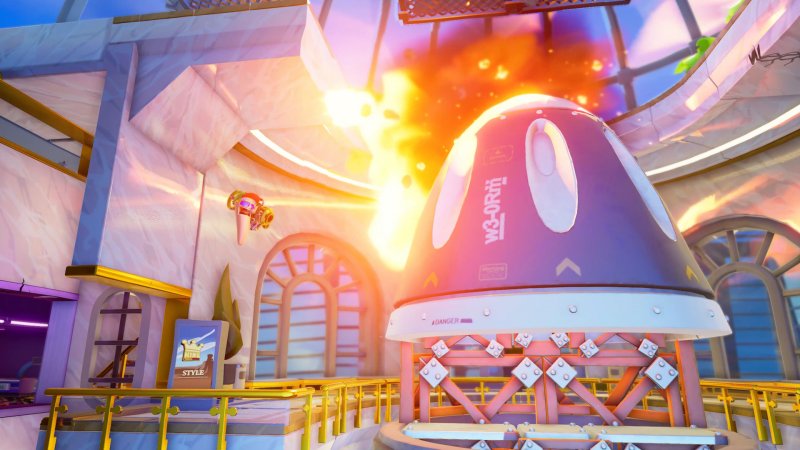 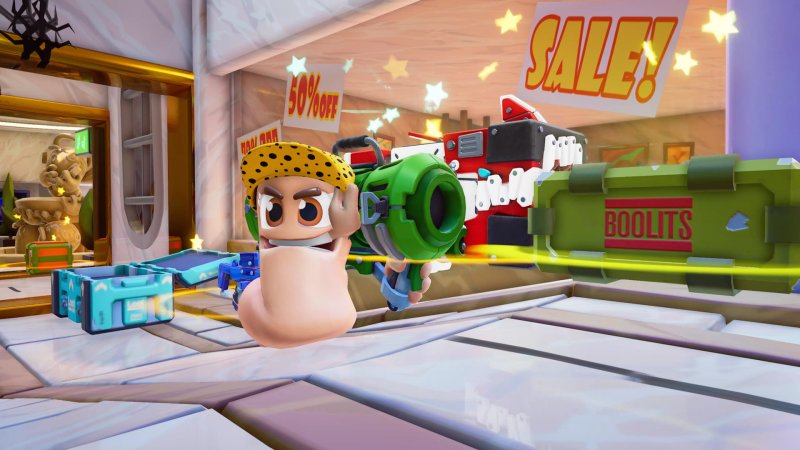 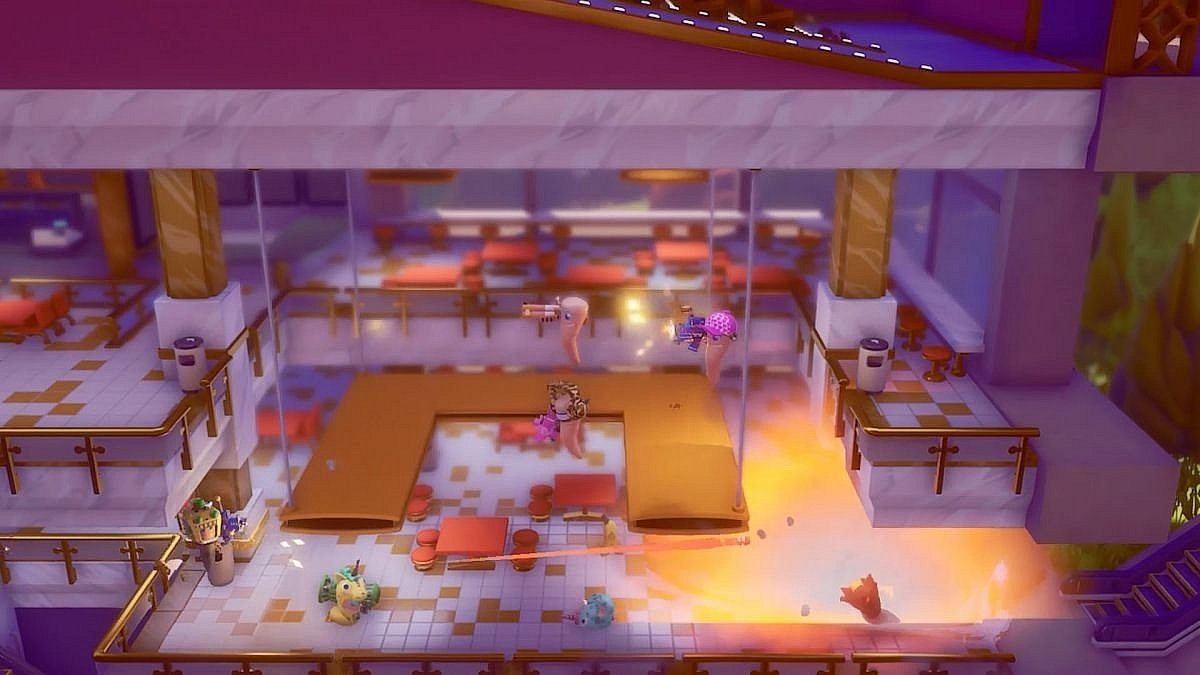 By pre-ordering Worms Rumble - Deluxe Edition
you get the key in the first minute of the official release!

Pre-order (deluxe edition) to receive:
• Basic version of Worms Rumble
• Bonus for pre-order "New test subject"
• Downloadable Legends Premium Pack
Worms Rumble is a cross-platform arena battles with 32 players in real time. Conquer the Deathmatch and The Last Worm modes, where you are separated from death by one holy hand grenade!

Grab your favorite bazooka, shotgun, sheep cannon and brand new weapons, set the heat on your invertebrate rivals as you climb the rankings. Change the appearance of your worm, participate in challenges and seasonal events, and experiment with the rules of the game in the laboratory. This is a fresh take on Worms.

The first Worms in real time!

In Worms Rumble, you won´t find any turn-based combat. Each round takes place in REAL TIME! If the enemy opened fire, immediately repay him with the same coin!
32-player cross-platform multiplayer battles

Get ready to fight online with players on consoles and PCs. From the moment the game launches, single and team modes "Fight to the Death" and "The Last Worm" will be available in the style of the battle royale!
Classic weapons with new capabilities

Smash enemies to smithereens with new and good old weapons! Along with classics such as the bazooka, holy hand grenade and sheep gun, you have a hammerhead shark, plasma gun and missile shield at your disposal.
Events, tests and laboratory

Participate in seasonal and community events, as well as daily challenges, for additional experience and in-game rewards. Experiment with game mechanics and weapons in the laboratory. New modes and exciting ways to diversify the game will be waiting for you every week!
Personalization

Earn experience and in-game currency to unlock and purchase weapon skins, costumes, accessories and emotes. Combine them, find your style and crawl into battle!