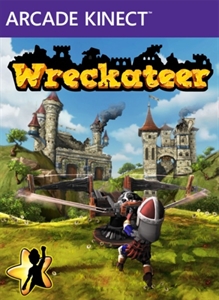 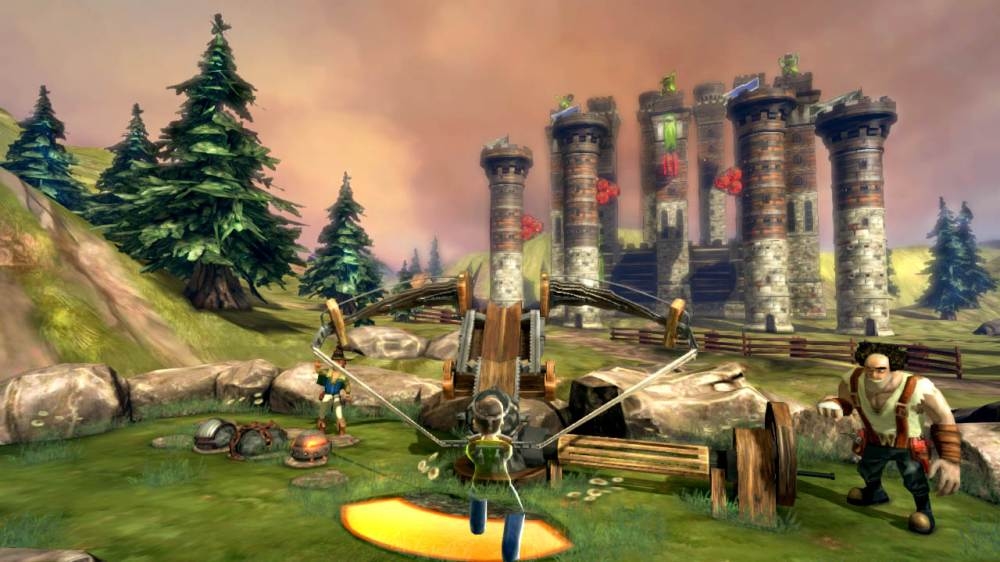 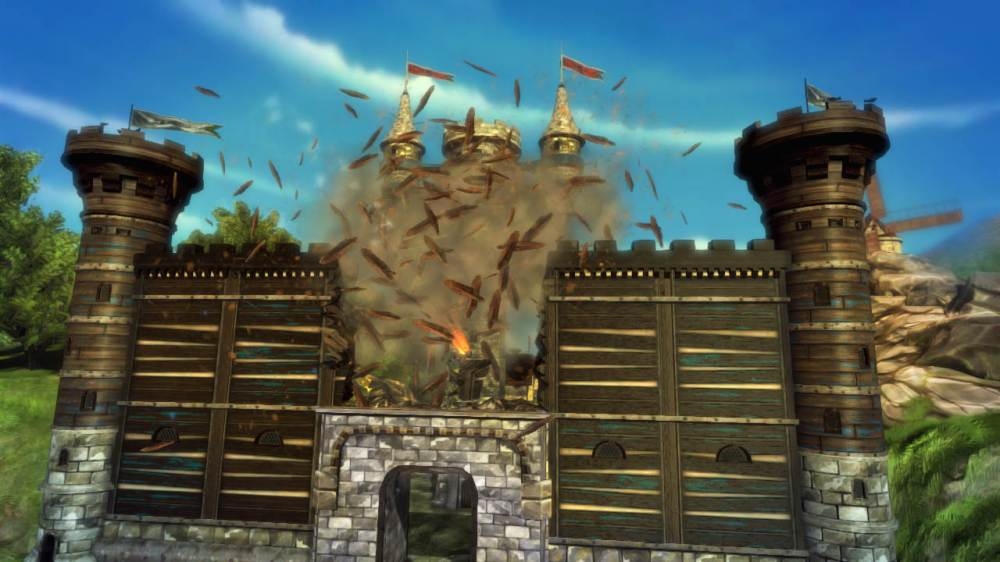 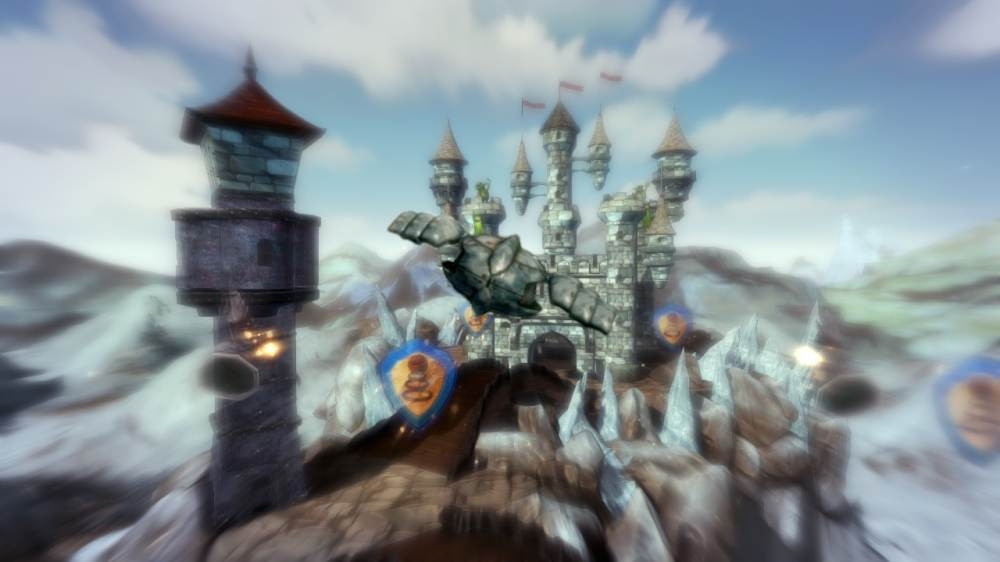 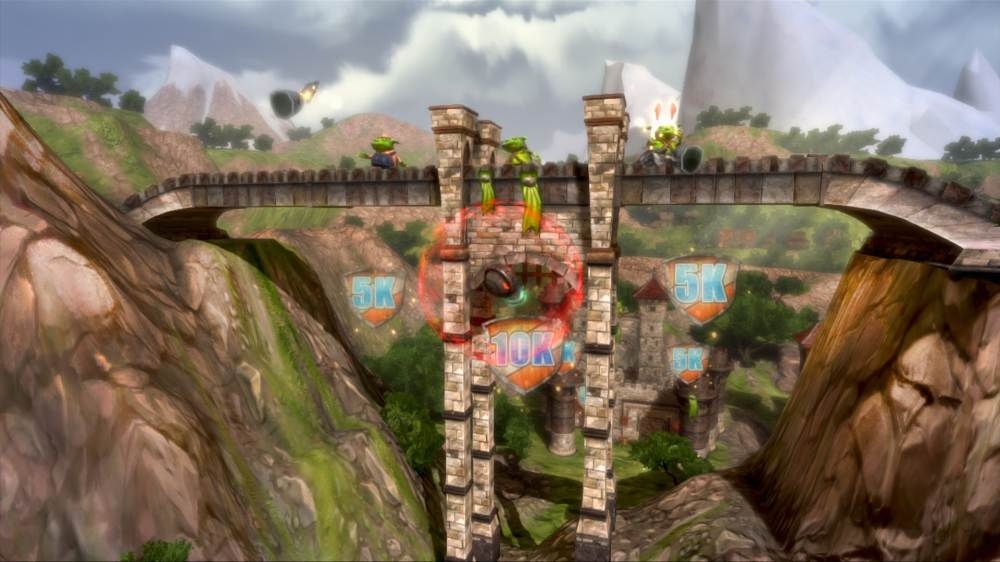 
Wreckateer - arcade shooter, developed by Iron Galaxy Studios. The game takes place in a fantasy medieval world, and the gameplay focuses on the physical destruction of various objects.

In Wreckateer players assume the role of a new employee Wreck & Tinker Destruction Company, hired to destroy castles, inhabited by goblins. A third-person perspective, the protagonist uses magic ballista, destroying infested buildings pests. With the Kinect sensor needs to be managed siege weapon - to charge, send and shoot it.


By purchasing this product, you will instantly receive a license key (key) Wreckateer (Xbox 360) on Xbox Live after payment.

How to activate Wreckateer (Xbox 360) and start playing:
- Connect to the service Xbox Live on your Xbox 360 game console.
- Press the Guide button (the central gray button with a stylized letter X) on the Xbox 360 gamepad.
- In the menu that appears, select the tab "Games and Apps" and then select "Redeem Code".
- Enter the activation key (to obtain it is necessary to buy Wreckateer (Xbox 360)).
- Key activated!
- If you had the key to the game, Xbox console automatically detects the game and offer it to download.
- After downloading, the game will be available in the "My Games".