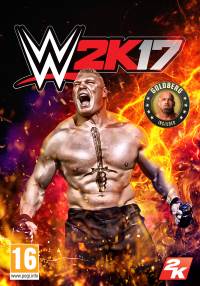 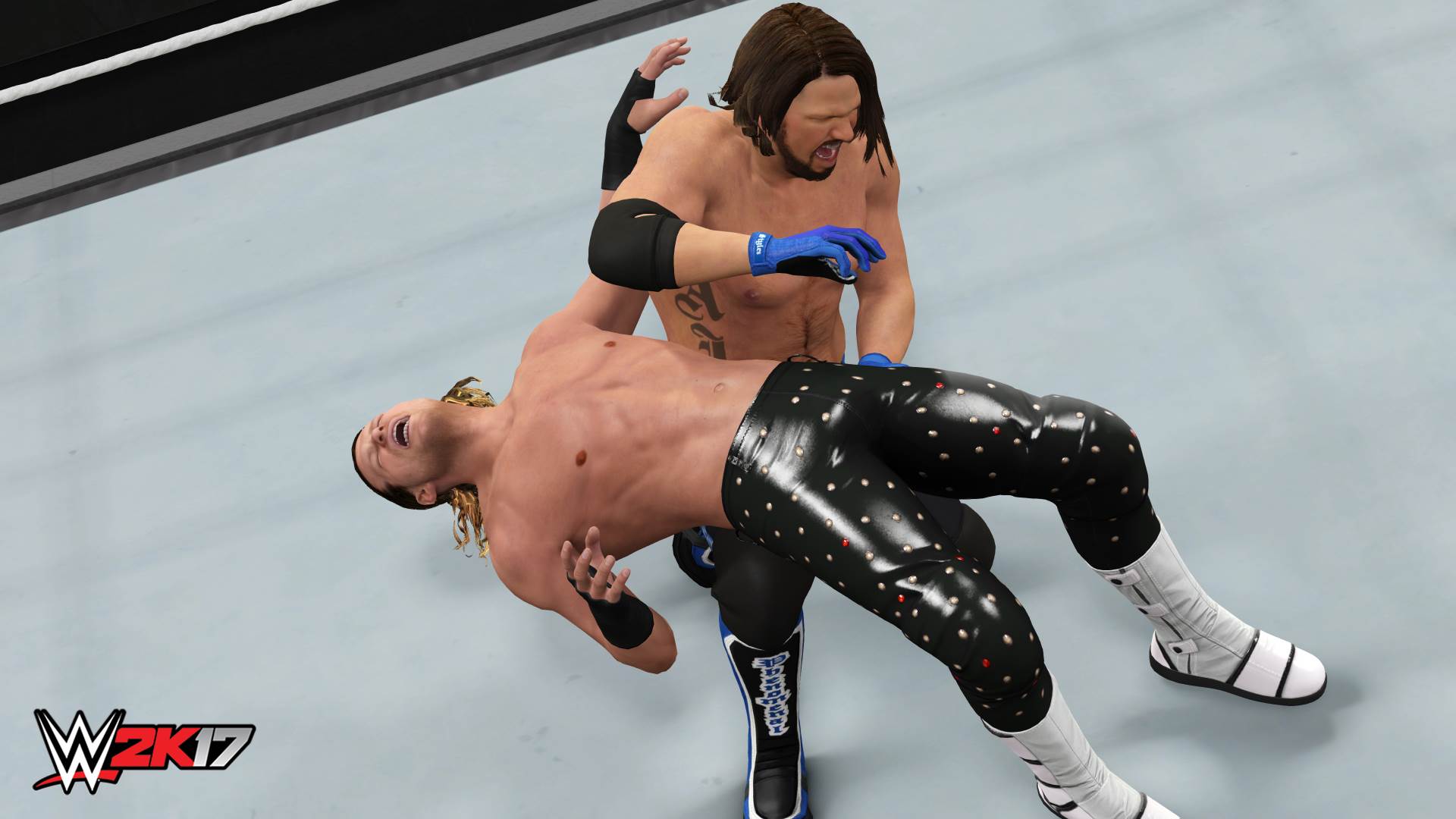 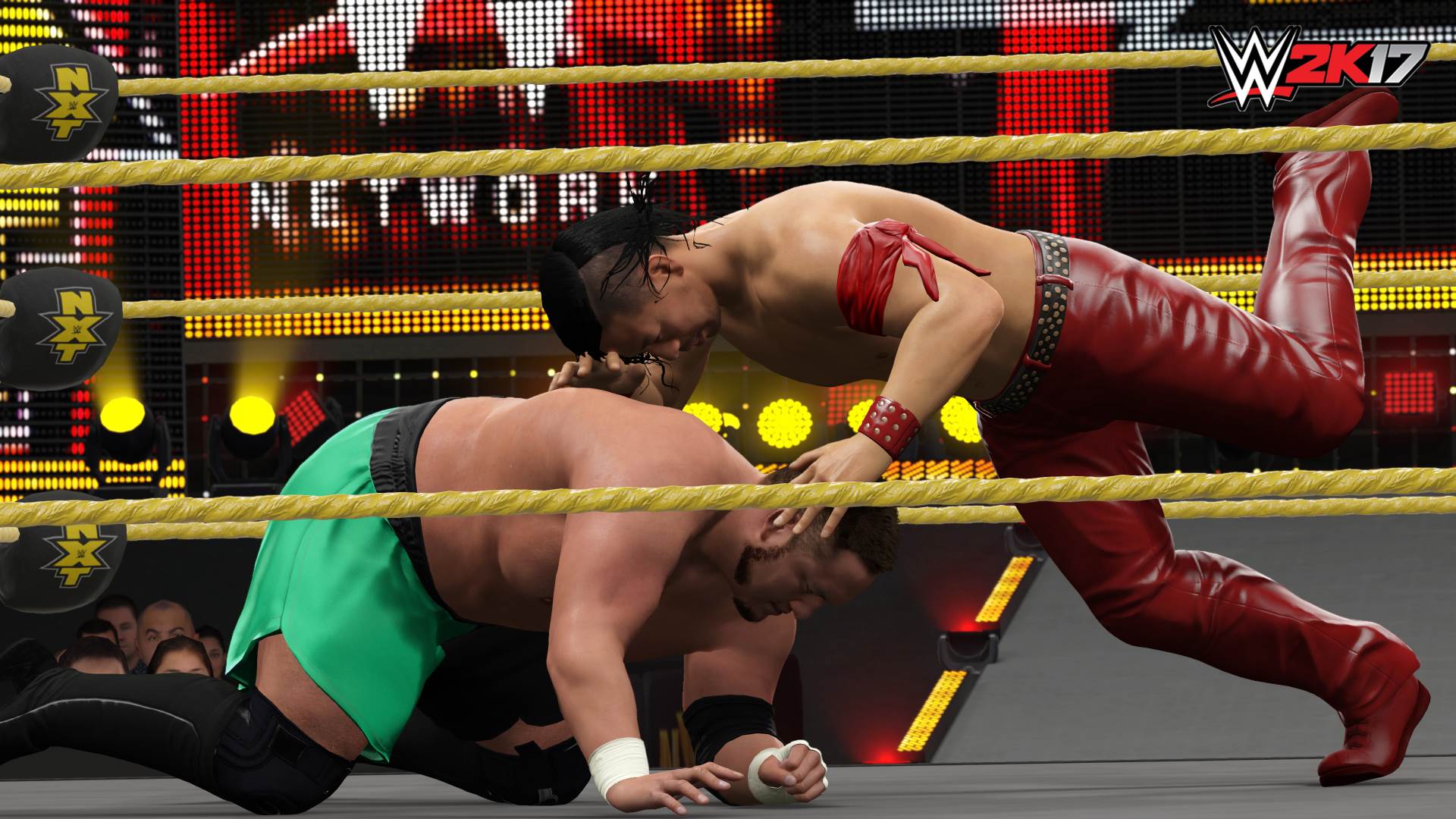 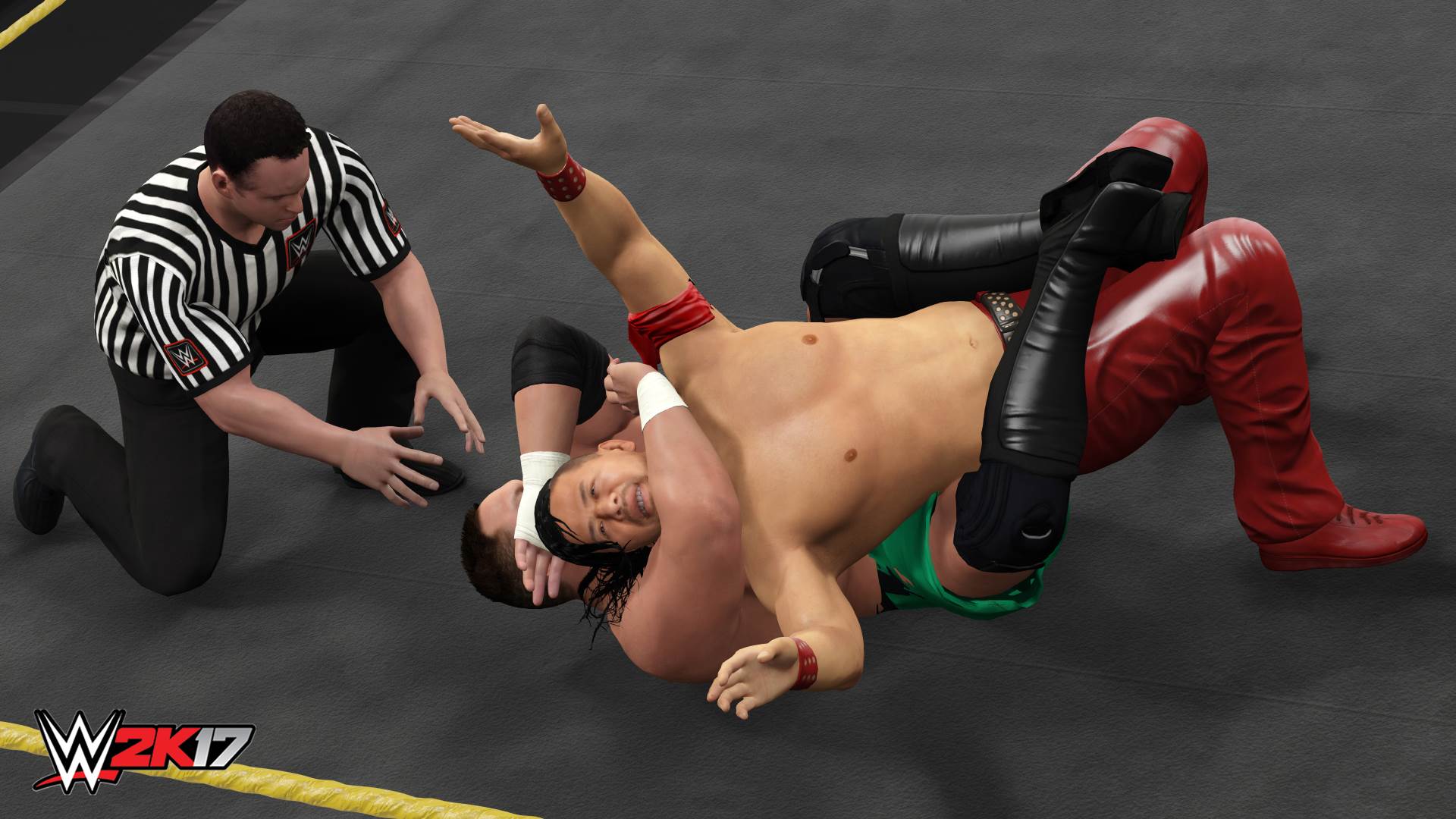 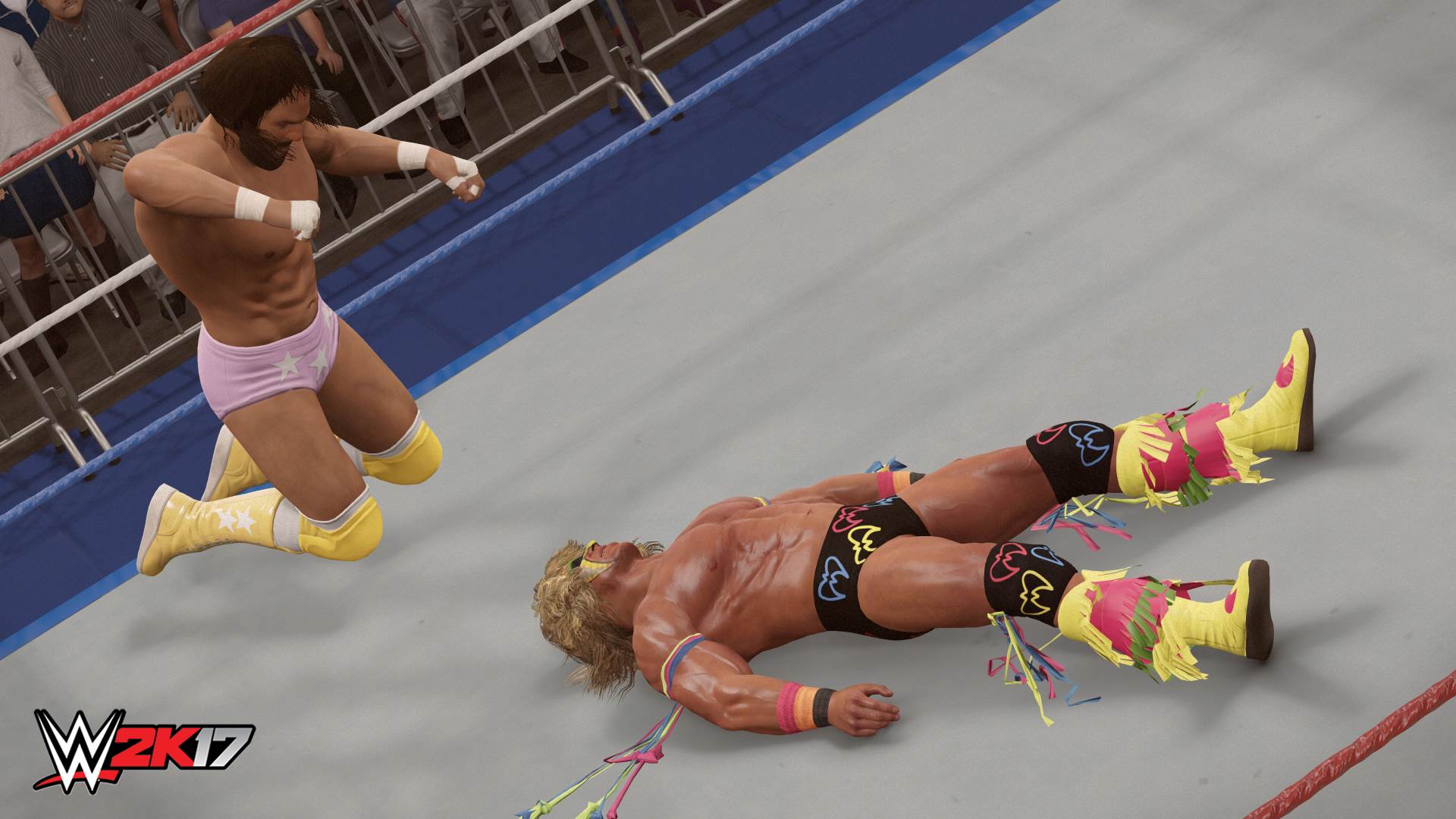 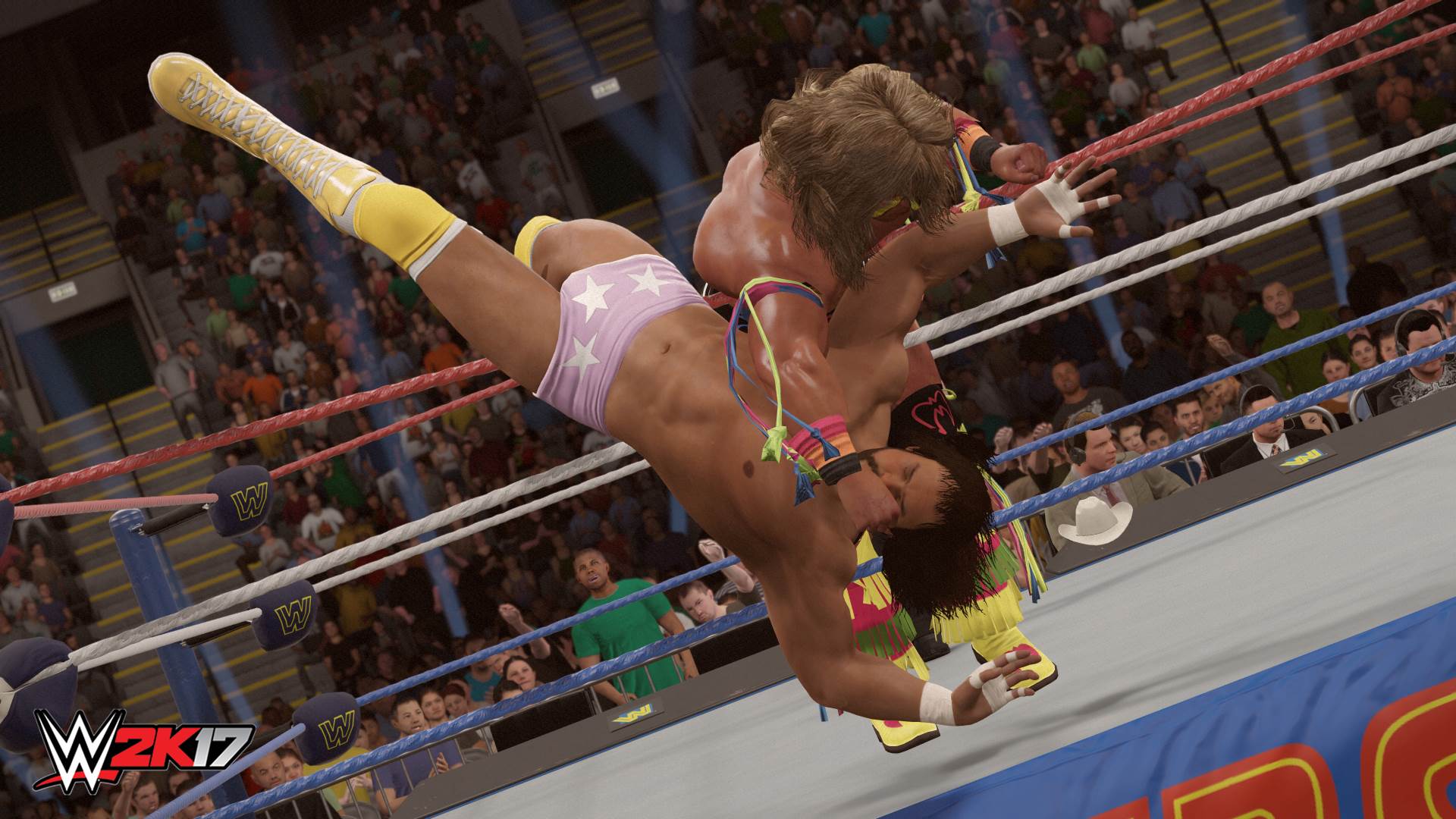 Now on the PC! Welcome to Suplex City, born with Superstar Brock Lesnar! WWE 2K17 - the current champion of the flagship video game series about wrestling! This game will delight you with great graphics, ultra-realistic gameplay and a huge roster of your favorite Superstars and Legends from WWE and NXT.

Game features:
Waiting for you the most impressive game in the history of the series: thousands of new techniques, new animation, many fights in the arena (Arena) and beyond, as well as the largest list of Superstars and Legends from WWE and NXT today.

Write the name of your character in the WWE history using the Creation Suite tools that allow you to record videos (Create a Video), pick up a victory animation (Create a Victory) and save repetitions of particularly good moments (thanks to the Highlight Replay system). Additional content makes it possible to change the fighters (Superstars), create incredible arenas (Arenas) and hold bright championships (Championships).

MyCAREER and WWE Universe on the Promo Engine engine: thanks to a completely new Promo Engine engine, you will have a new look at the characters and behavior of WWE athletes in the MyCAREER and WWE Universe modes. Dialogues will help your heroes to acquire new opponents or find allies and gain individuality on the way to the heights of the NXT and WWE Hall of Fame, so you will have to follow the words! Get under the wing of Paul Heyman in the new exclusive subplot WWE 2K17.

The soundtrack from Sean "Diddy" Combs, also known as Puff Daddy: you will hear the soundtrack recorded by the brightest stars of the music industry: Twenty One Pilots, French Montana and Black Sabbath. The executive producer of the project was the famous Sean "Diddy" Combs, also known by the pseudonym Puff Daddy!
The PC version, WWE 2K17 PC Standard Edition, includes an exclusive Goldberg Pack!

New Moves Pack: Add to your arsenal more than 50 new tricks! Stun opponents with a Swingout Neckbreaker, like Charlotte, jump off the top rope, use Elbro Drop, like Zack Ryder, or use Face Wash Combo, like Samoa Joe.