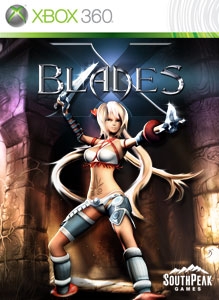 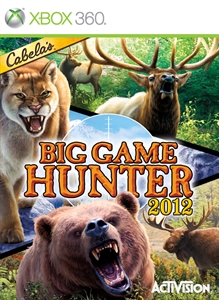 Subscribe
Sold: 0 Uploaded: 10.03.2019
Content: text 277 symbols
Loyalty discount! If the total amount of your purchases from the seller AN Sale Games more than:
If you want to know your discount rate, please provide your email:

Realistic movements of each creature will allow players to predict the next step of the animal. As an outfit in Cabela´s Big Game Hunter 2012, a weapon cabinet with shotguns and other hunting rifles was created. Also, gamers will be able to purchase an update mechanism that will enhance their stealth capabilities. Finally, Cabela´s Big Game Hunter 2012 includes a new multiplayer mode for up to four players, where they will either hunt together or challenge each other in an arcade shooting mode.

An exciting action in anime style - a real gift for fans

decide the fate of the universe, the main character of the game Ayumi to go through many

serious test. The loyal companions of the heroine are two ganblades that are merciless to

Melee enemies and are effective as firearms. Deadly force

charming adventurer is magnified by spells.

several schools of magic. In fights with numerous enemies and huge bosses

Ayumi will gain the experience necessary to discover new abilities and

A breathtaking adventure in which several stories are intertwined.
Elements of a role-playing game: unique abilities and spells of four schools of magic,

opportunity to choose the side of Good or Evil.
Alternative finals, depending directly on the player´s actions.
Incredible costumes and unique weapons of the main character.
Many epic scenes, closed and open spaces, destructible