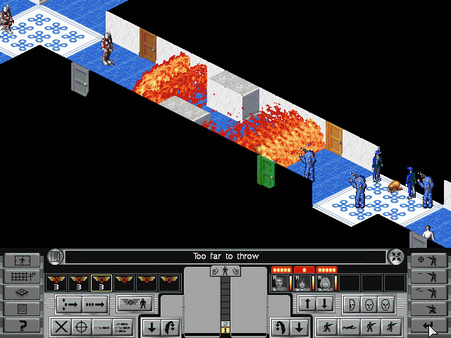 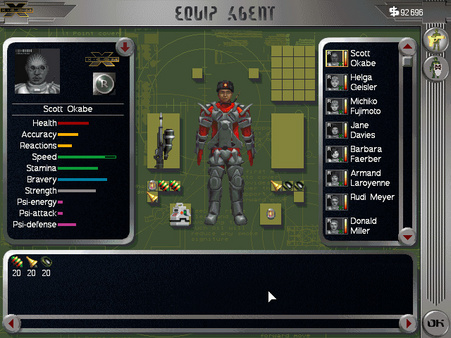 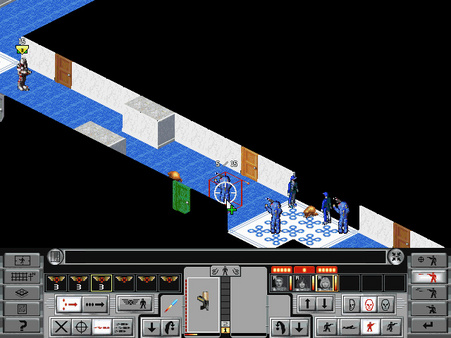 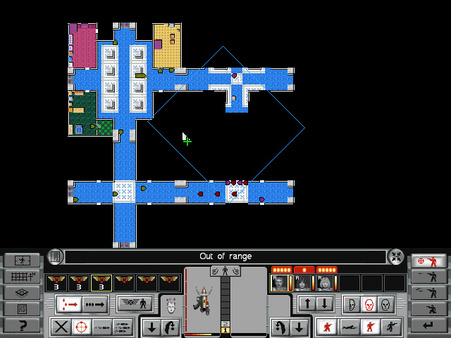 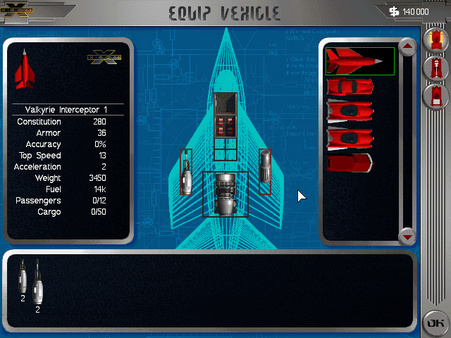 Sold: 0 Uploaded: 22.09.2016
Content: text 50 symbols
Loyalty discount! If the total amount of your purchases from the seller DigitalKey more than:
If you want to know your discount rate, please provide your email:

ABOUT THE GAME
In 2084 the situation in the city is out of control, the streets began rioting. Barely had time to begin a peaceful life came to an end ... Hordes of hostile aliens have begun to penetrate the world of humans through the opened gates of the city to another dimension. No one, except X-COM, the agency to combat foreign invaders, unable to cope with uninvited guests.
In the role of commander X-COM, the player will have to fight the alien aggression and shed light on the true intentions of newcomers. Hire soldiers, buy equipment, use the power of various military equipment. To defeat the creatures from a parallel universe, all means are good. Free your city from the terrible threat!
The X-COM: Apocalypse surprising combination of different scale tactical battles, mining resources, research and much more. You will manage your army, reflecting enemy attacks. If in the neighborhood Mega Primus landed an enemy ship, you´ll need to capture it or destroy it. It is noteworthy that captured during the battles trophies can be transmitted to scientists who will study them and borrow technology enemy.
X-COM: Apocalypse has become a worthy continuation of the previous parts of the series. Recycled game world, revamped graphics and more varied gameplay fans of the genre will give my very best experience.

This GIFT is not deferred in STEAM inventory, and immediately activated the library!


Activation links:
- If it is not installed Steam client, download and install it - http://steampowered.com/download/SteamInstall.msi
- Log in to your Steam account, or register a new one if you do not already have it.

1. Copy and paste the HB gift link into your browser acquired.
2. On the loaded page, click on the "Redeem on STEAM" (bottom name of game).
3. Wait seconds to load STEAM KEY into box "Redeem on STEAM" and GET YOUR STEAM KEY AND cut and paste ACTIVATE IT ON STEAM!!!
4. Go to the library STEAM games and install the game on your computer.