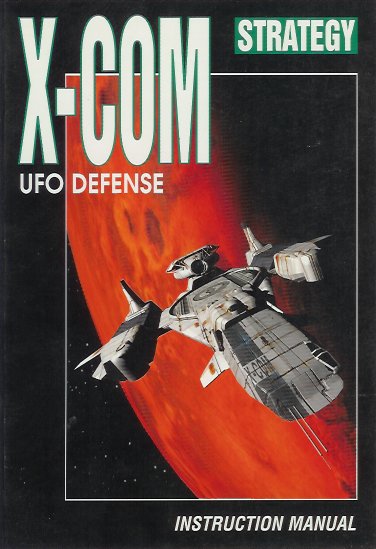 You control the X-COM: an organization created by the governments of the world to combat the ever-growing threat from the outside.

★ Manage battle in melee mode
★ Shoot down the UFOs - is just the beginning: you have to lead a squad of heavily armed soldiers to explore different places fall UFOs. Destroy the aliens with the help of machines, grenade launchers and even tanks in the struggle for access to new technologies, weapons or new forms of life.
★ researched and produced alien technology
★ a successful mission will allow scientists to X-COM will allow for the analysis of extraterrestrial objects. Each new discovery will allow you one step closer to understanding the technology and culture of alien races. If you have enough research data about your superior alien weapons and their manufacture, you can produce weapons of equal opportunities.
★ Develop a strategy for the development of the Earth
★ You´ll have to make every important decision in the fight against the alien forces. But you also have to look at the political situation in the world, the government may enter into secret agreements with aliens and begin to cut funding for the project X-COM.
-------------------------------------------------- -----------
Gift it is impossible to give and add to itself in an inventory, only activating on the account.Humble Bundle
game (Gift / link) activation is added directly to the library, in the inventory can not be put off ...