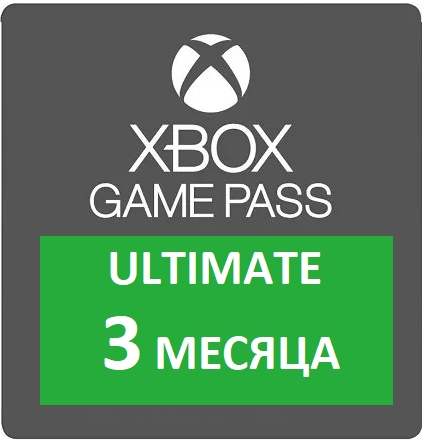 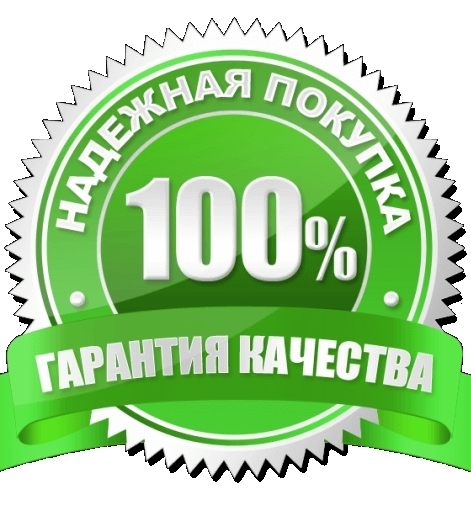 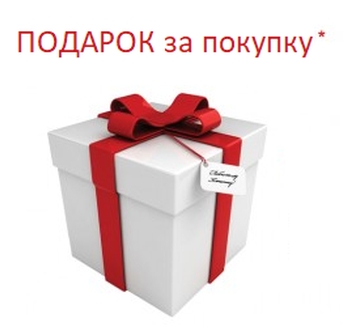 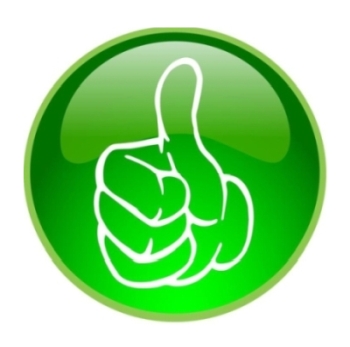 Game_OK information about the seller and his items
offlineAsk a question

🚀 Immediately after payment you will receive a license activation code for the Xbox Game Pass Ultimate subscription for 3 months (90 days) for the region of Russia.

📌 The key will be available in your personal account at http://www.oplata.info, registration automatically to the email specified during purchase.

The catalog of games is constantly updated, so you will always find something interesting for yourself in a variety of genres. Members can enjoy exclusive offers and discounts. Play with friends on the most advanced multiplayer network, discover new games and have new experiences.


😉 If everything went well 👌, then please leave a positive review 👍,
Аnd we, in turn, thank you 🎁 key for an inexpensive, casual steam game.

We are always happy to help you and are ready to answer your questions.

💡 Instructions on how to write a review http://joxi.ru/MAjQwQnujbGBL2

✅ You can find our other products here https://plati.market/seller/game-ok/97867