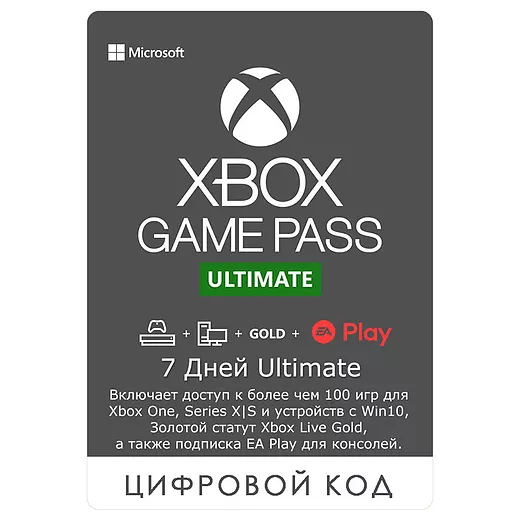 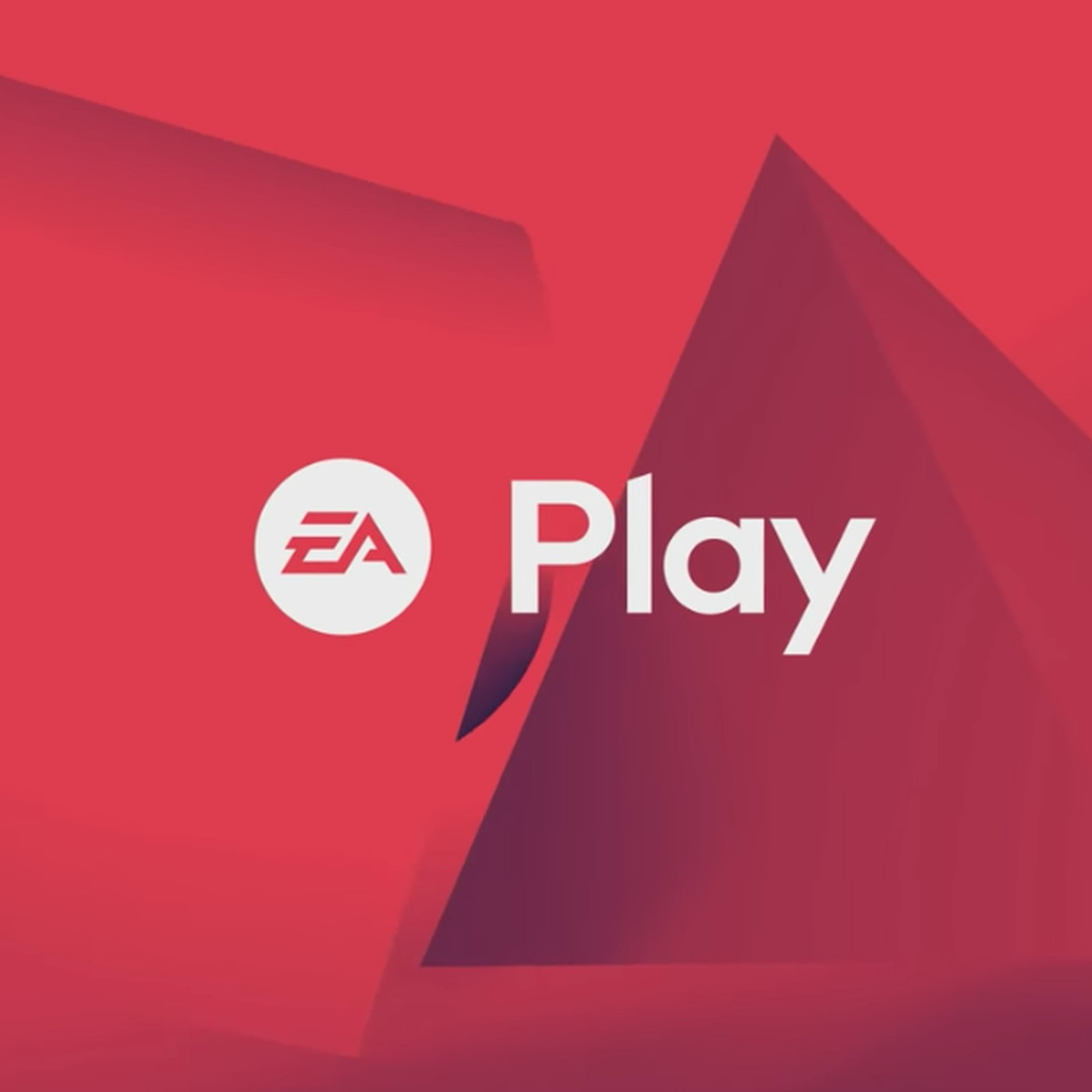 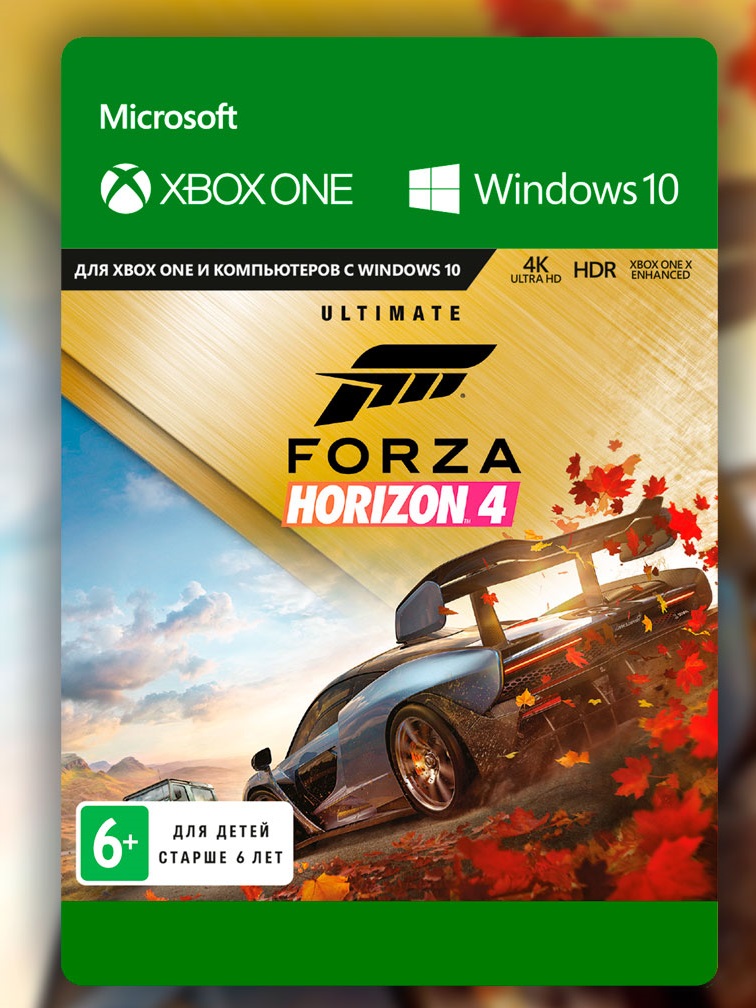 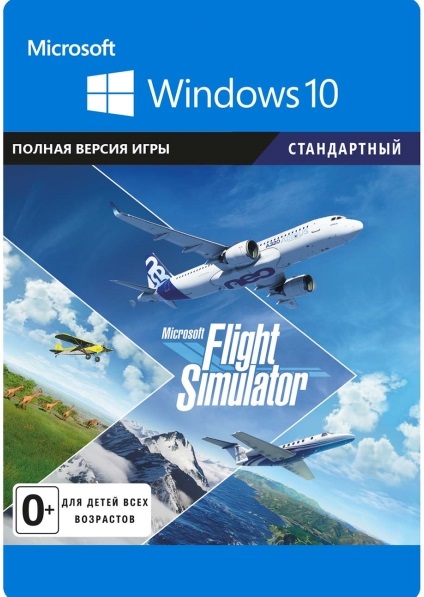 For Russia, Ukraine, you will need to change the region in the Microsoft Store.

Xbox Game Pass is an Xbox One, Xbox Play Anywhere, and Xbox 360 (Backward Compatible) game subscription for Xbox One consoles. An active subscription is required to access the games. The games included in the subscription may change over time, may vary by country, and may not be available in all countries.

The code must be activated immediately!

How to pay off code on Windows 10:
- Open the Microsoft Store.
- Select the Advanced menu (next to the search field).
- Select the Activate Code item. If you have not signed in yet, log in to the Microsoft account for which you want to use the code.
- Enter the code and click Activate.