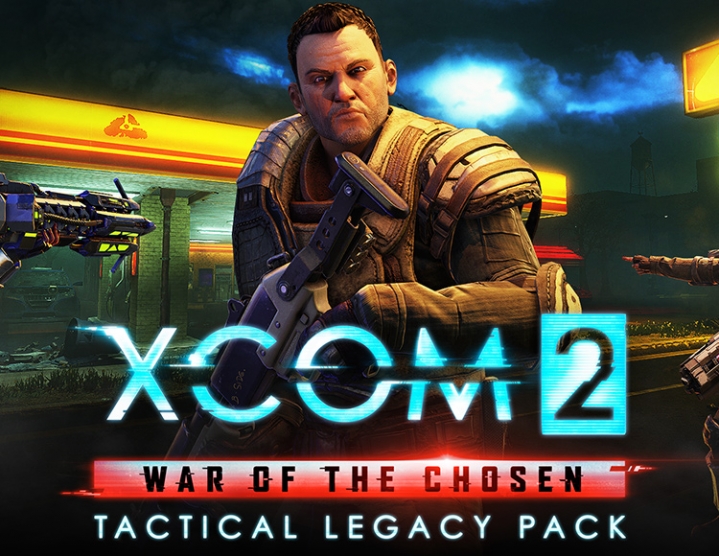 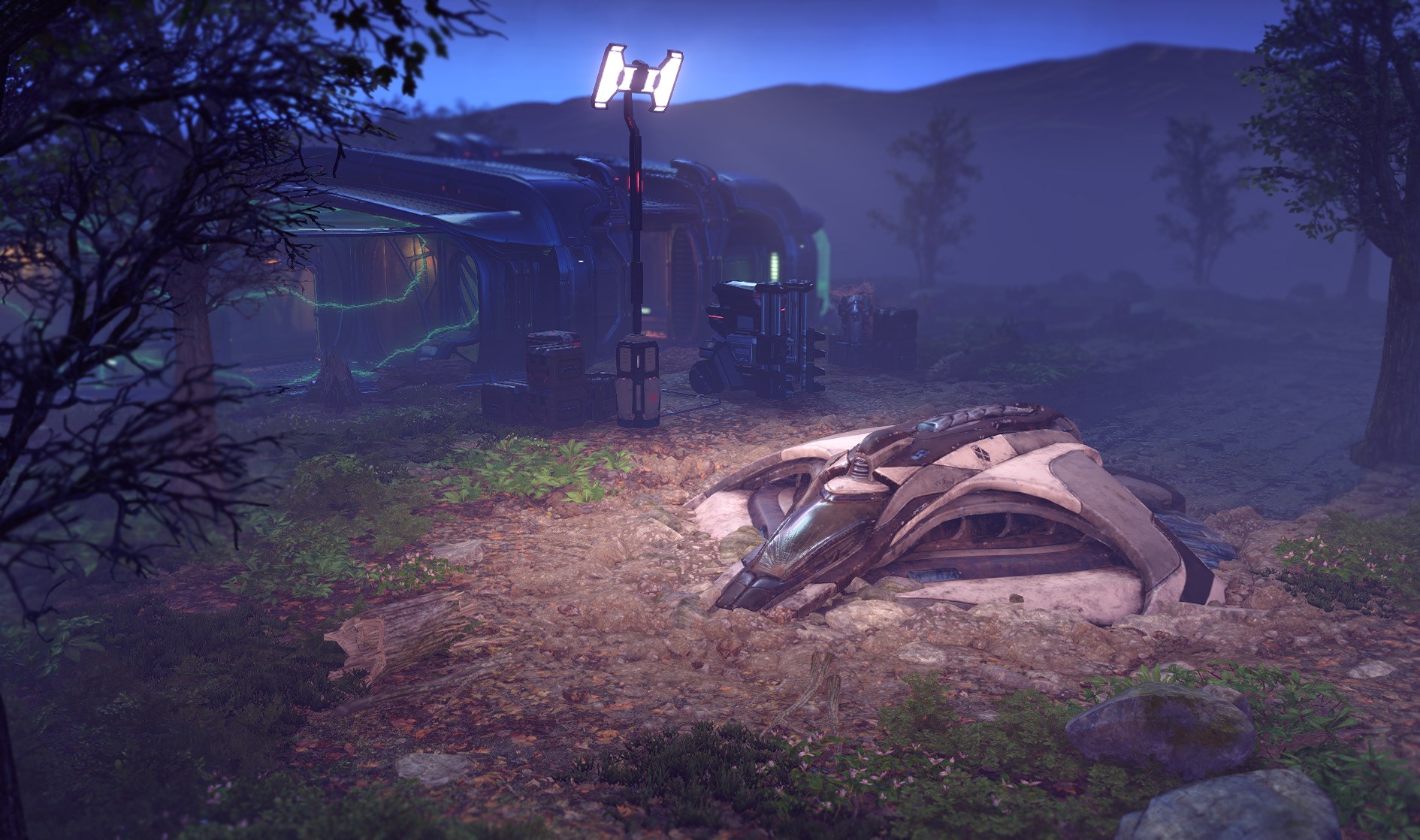 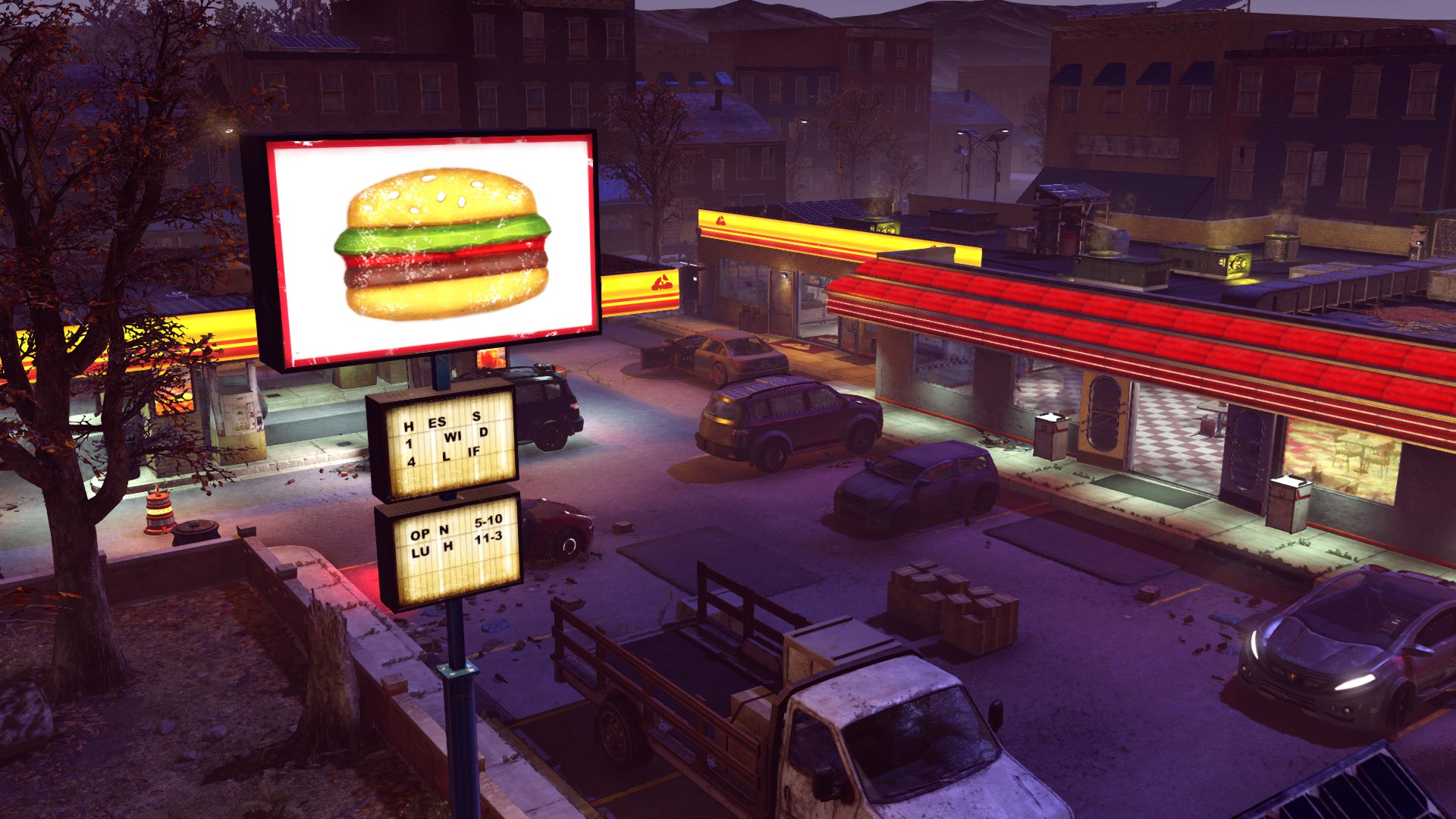 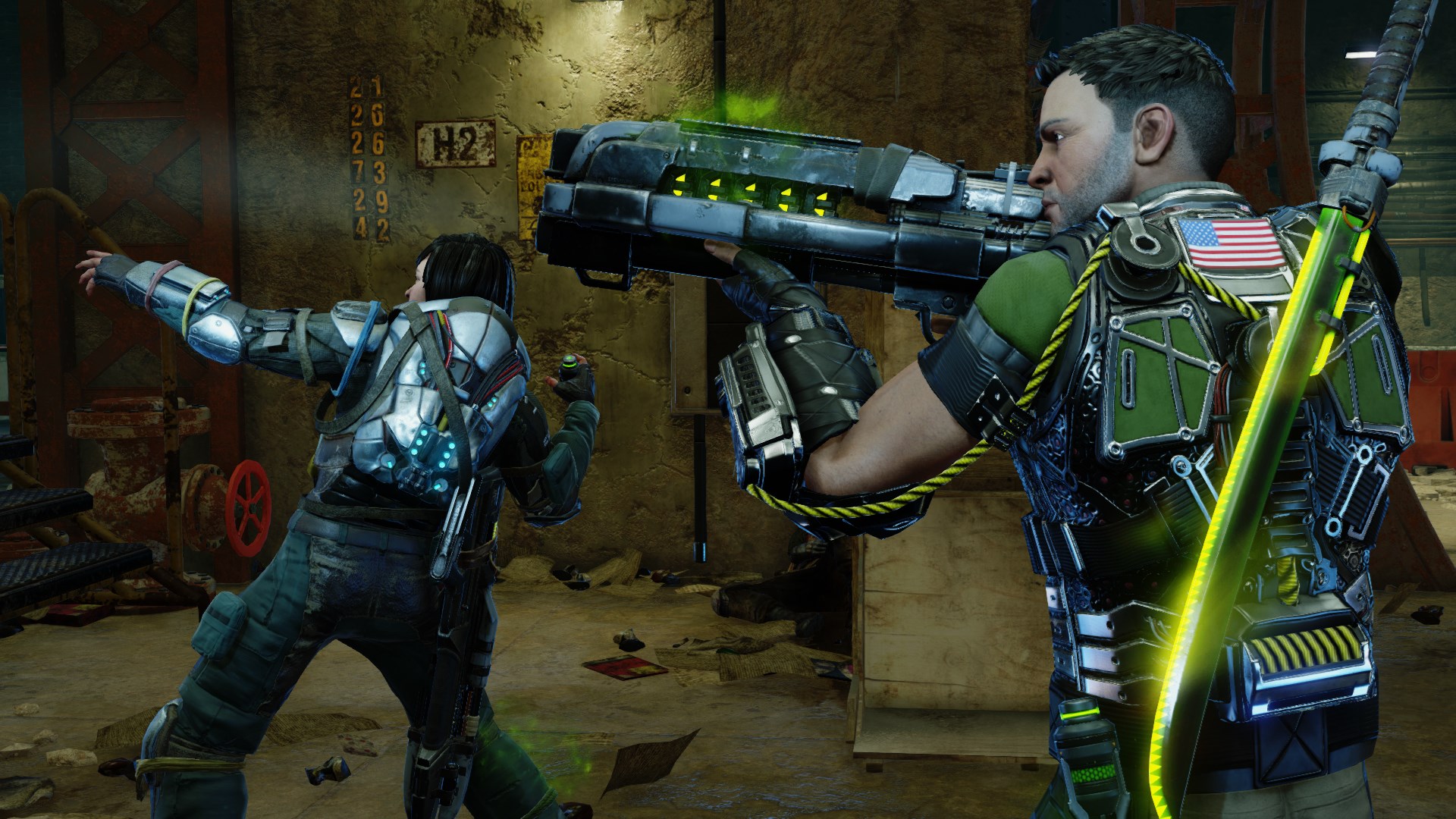 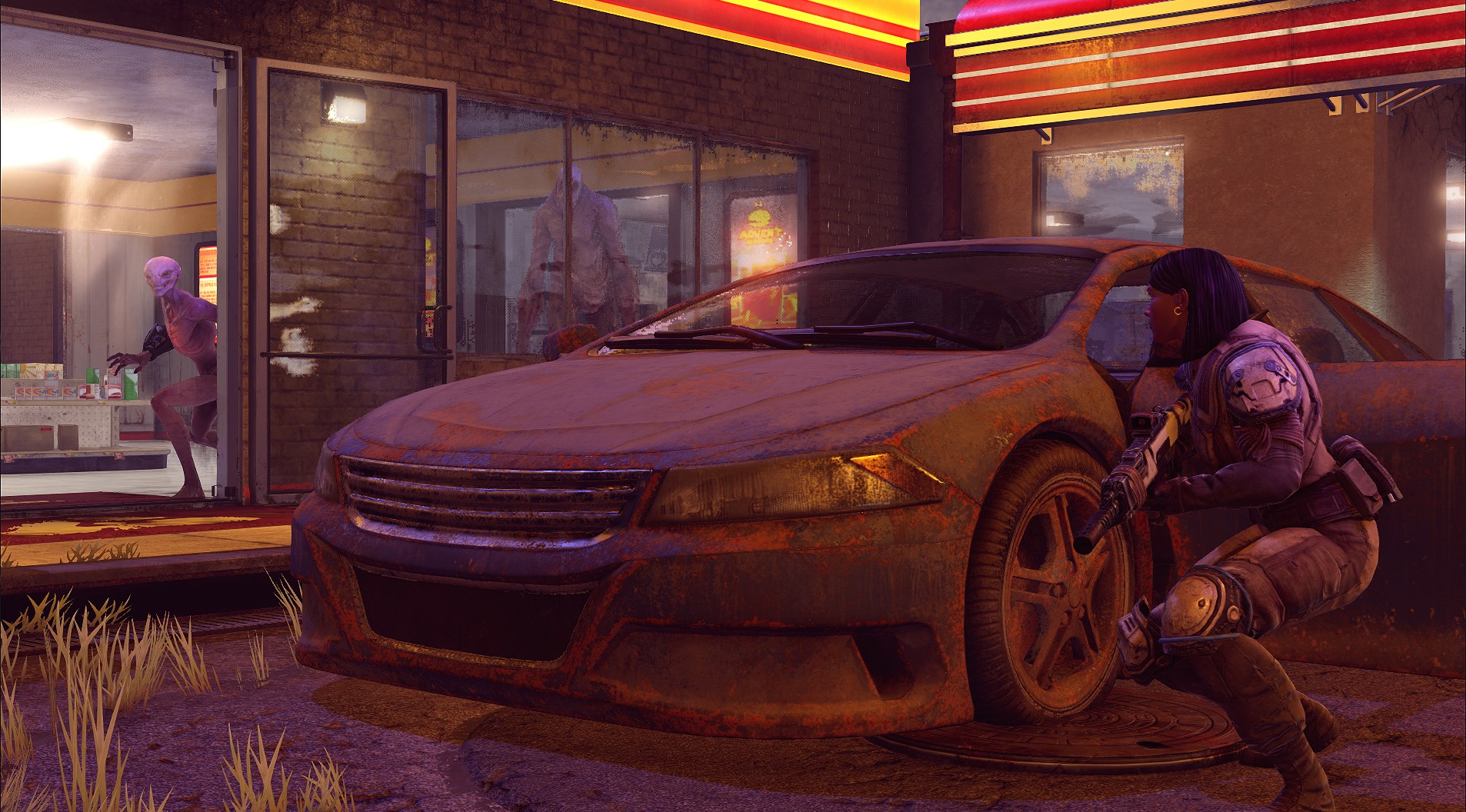 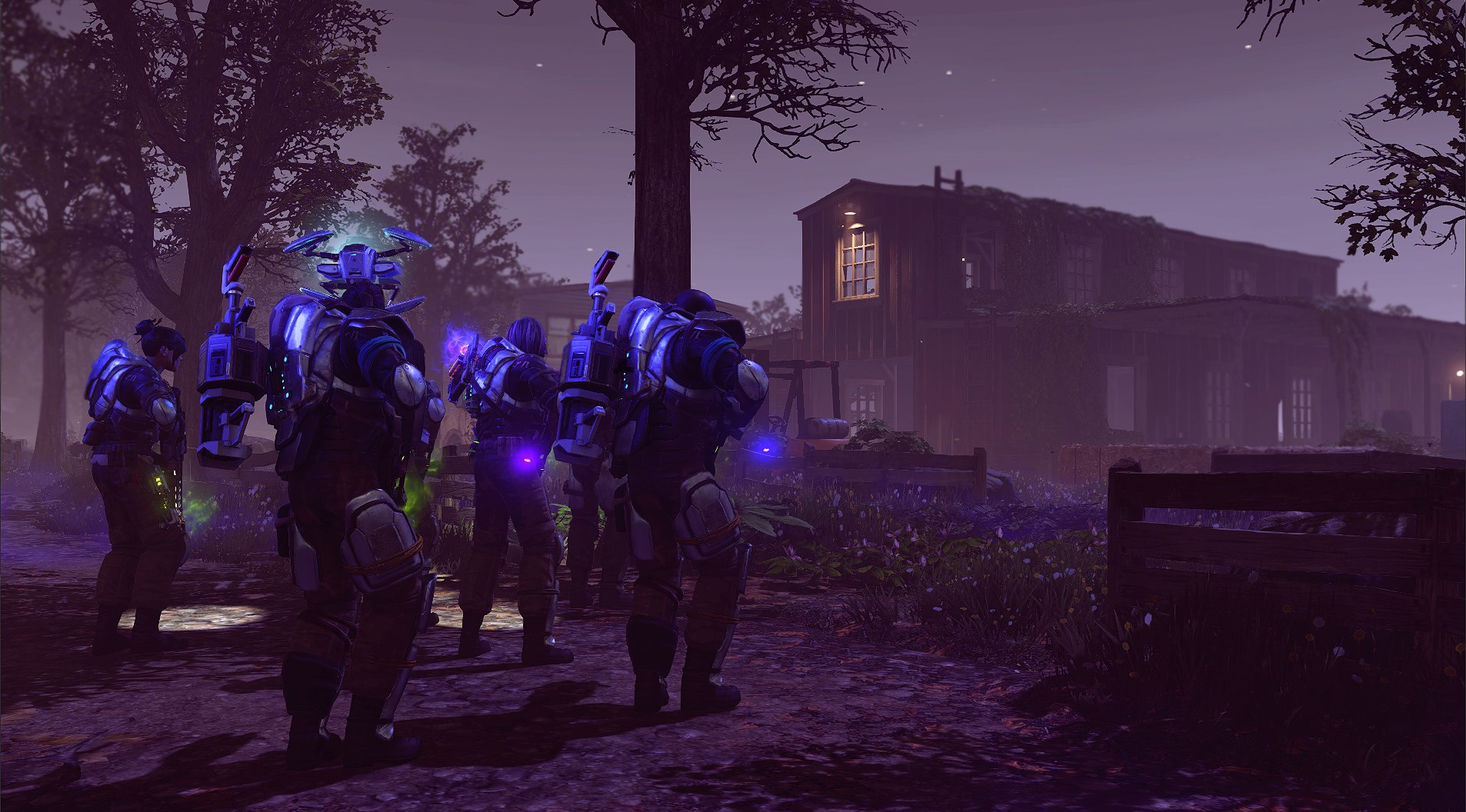 Description:
Attention! To start the game requires the original XCOM 2 game and the XCOM 2: War of the Chosen add-on.

Addition "Tactical legacy" for XCOM 2: War of the Chosen contains new game modes, maps, weapons, armor, settings for photo boxes and much more that will remind you of the history of the XCOM series.

NEW GAME MODES:
“Heritage Operations” - take command of the squad and carry out several successive operations: Center Archives - Bradford, along with other key participants of the XCOM project, recalls the historical operations that led to the rise of the Resistance after the XCOM events: Enemy Unknown and before the start of XCOM 2: “Hello from the past ”- after the destruction of XCOM headquarters, Bradford is sent to where it all began to organize the resistance forces.

"The threat from the sea" - the transfer of a new radio host found an unexpected audience. The center will save him from the endless crowd of bloodthirsty listeners.
““ The Avenger “is going to take off” - help Lili Shen turn the “Avenger” into a new home for the revived and gaining strength of XCOM movement.
“Project“ Lazar ”” - “Advent” abducts key figures of Resistance; The center will have to bail out several outstanding XCOM agents.
Archives of Resistance - destroy enemies in a series of tactical tasks with increasing difficulty.
Mode "Shootout" - create your own tactical operations in the editor, adjusting many parameters (map, squad equipment, targets, opponents, and much more).


Key Features:
New maps: give battle to enemies on 28 new maps, including converted landscapes from XCOM: Enemy Unknown and XCOM: Enemy Within. They are waiting for you in the Archives Center.
New weapons and armor: give your fighters updated versions of the traditional, laser and plasma weapons, as well as kevlar, armor and titanium armor from XCOM: Enemy Unknown. Complete the Center Archives in order to be able to use these materials in the single-player campaign.
New cosmetic options and settings for photoboxes: new types and helmets will allow you to diversify the look of your soldiers. In the photo booth you will have access to new backgrounds, colors and poses of the characters.
Choosing a soundtrack: now you can play XCOM 2: War of the Chosen campaign with standard music, to the music from XCOM: Enemy Unknown or to a new soundtrack, based on the original X-COM: UFO Defense.
Local trials: more than a hundred War of the Chosen trials are available to you at any time and in any quantity.