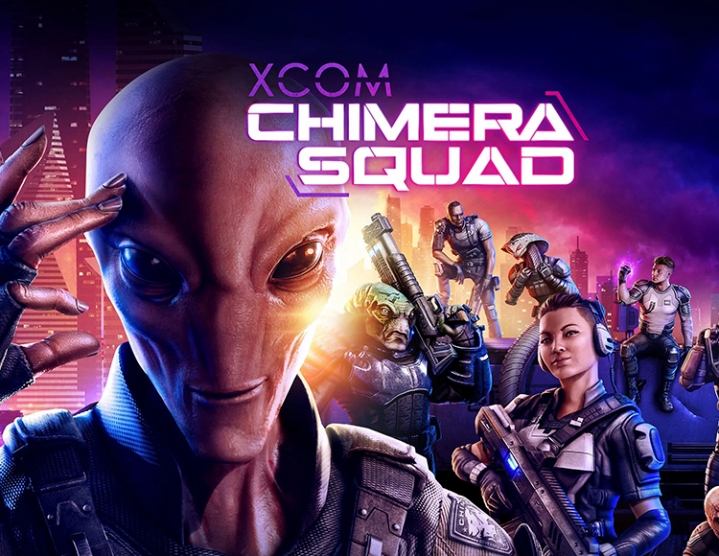 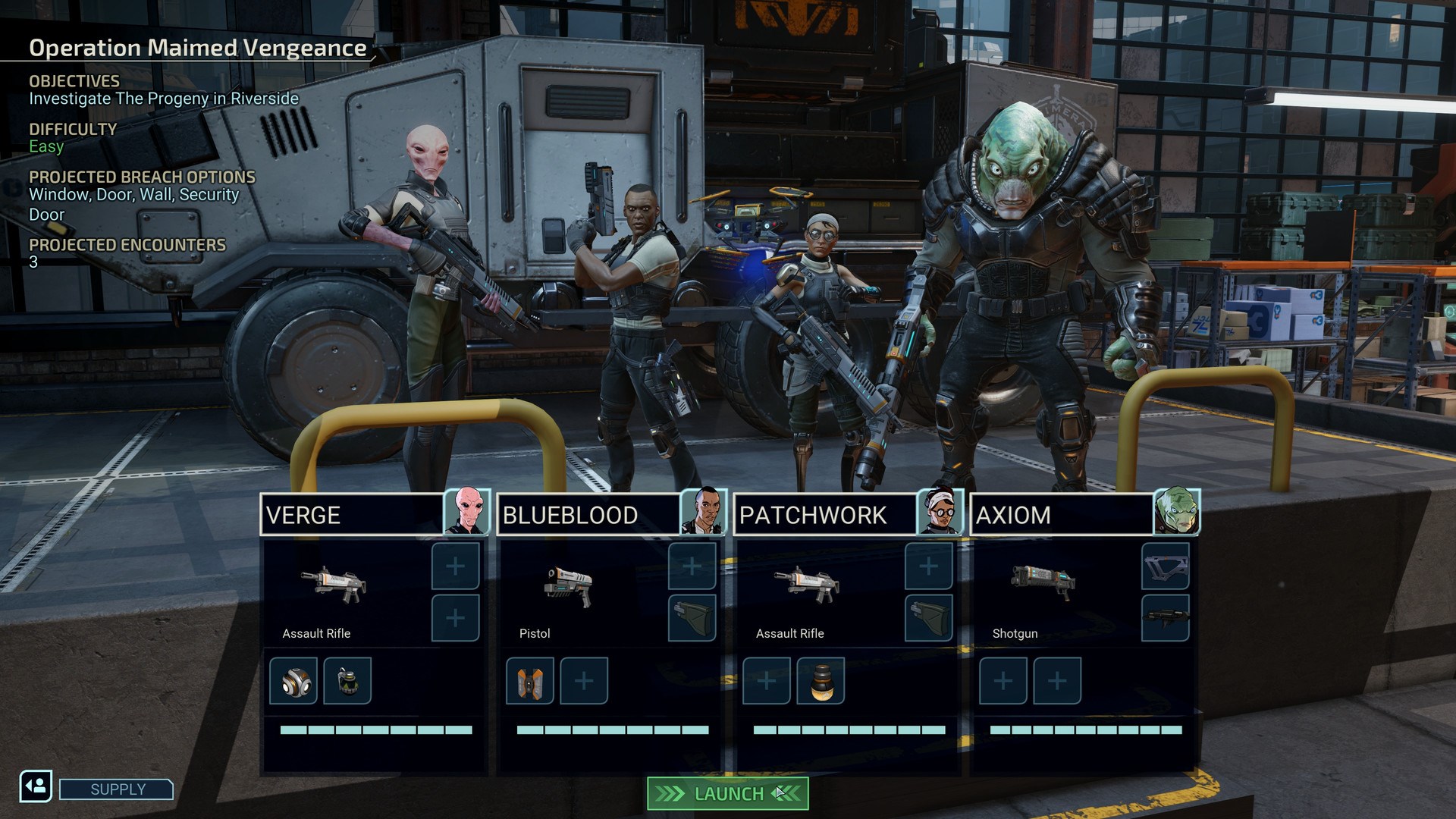 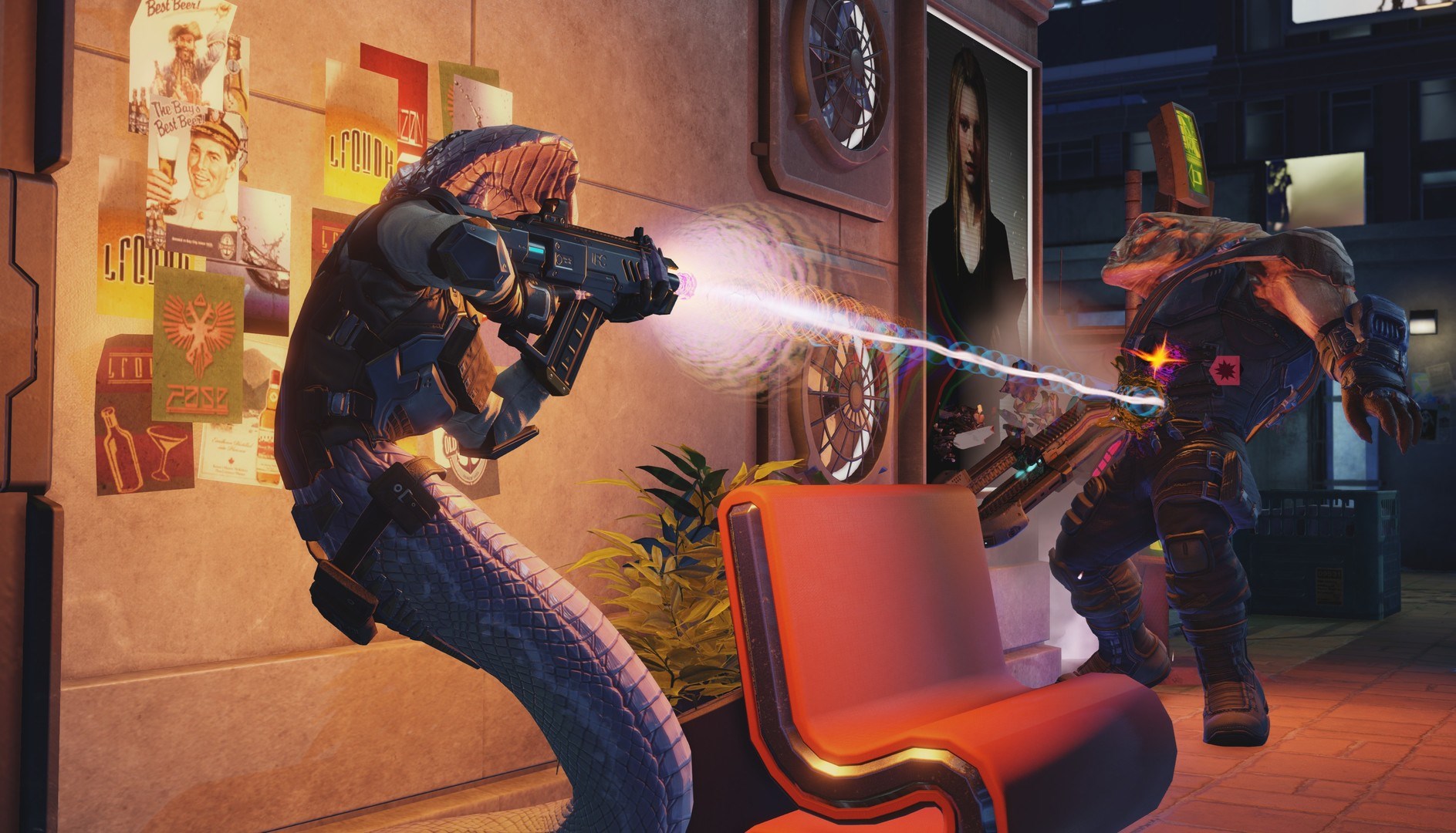 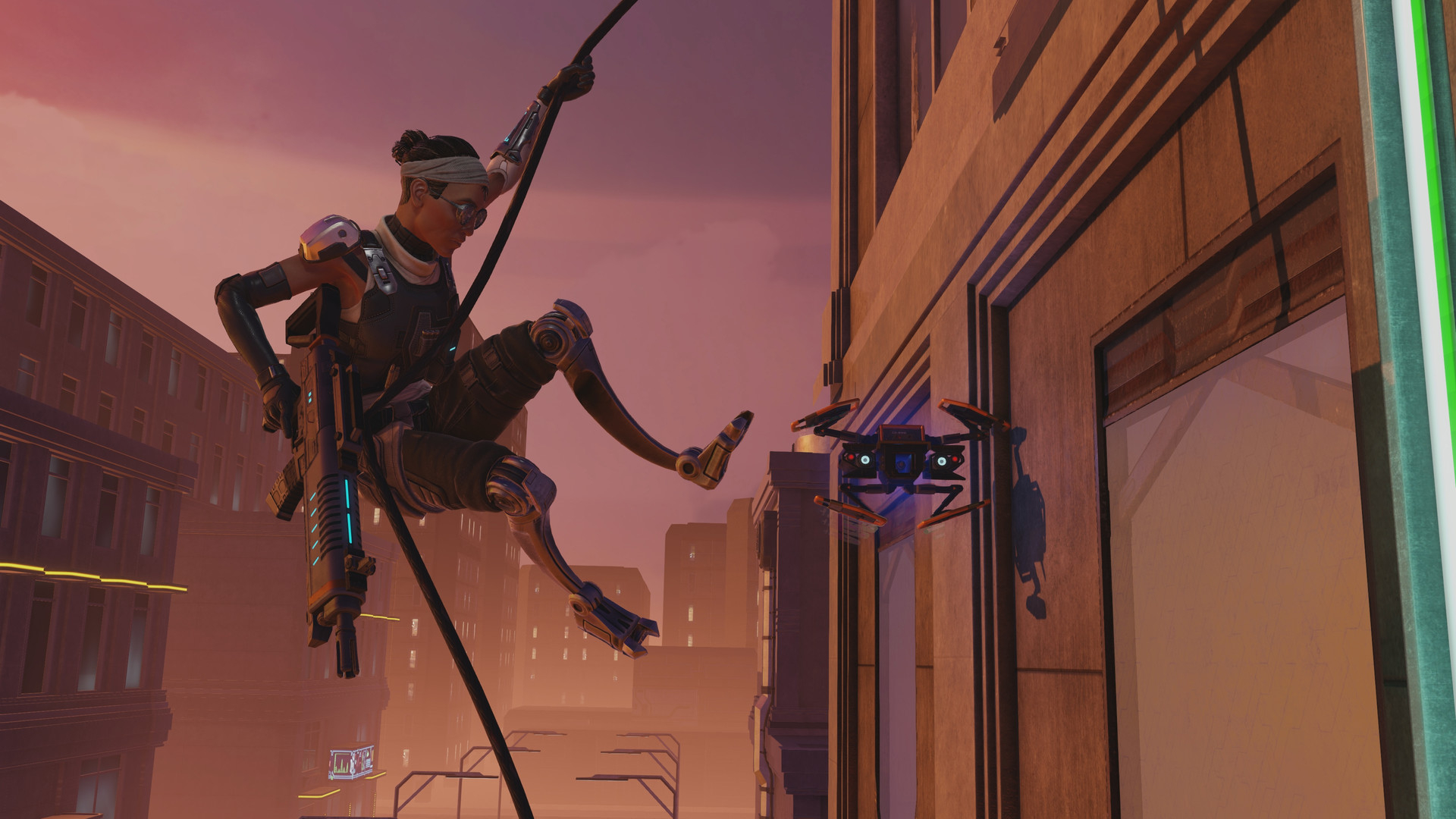 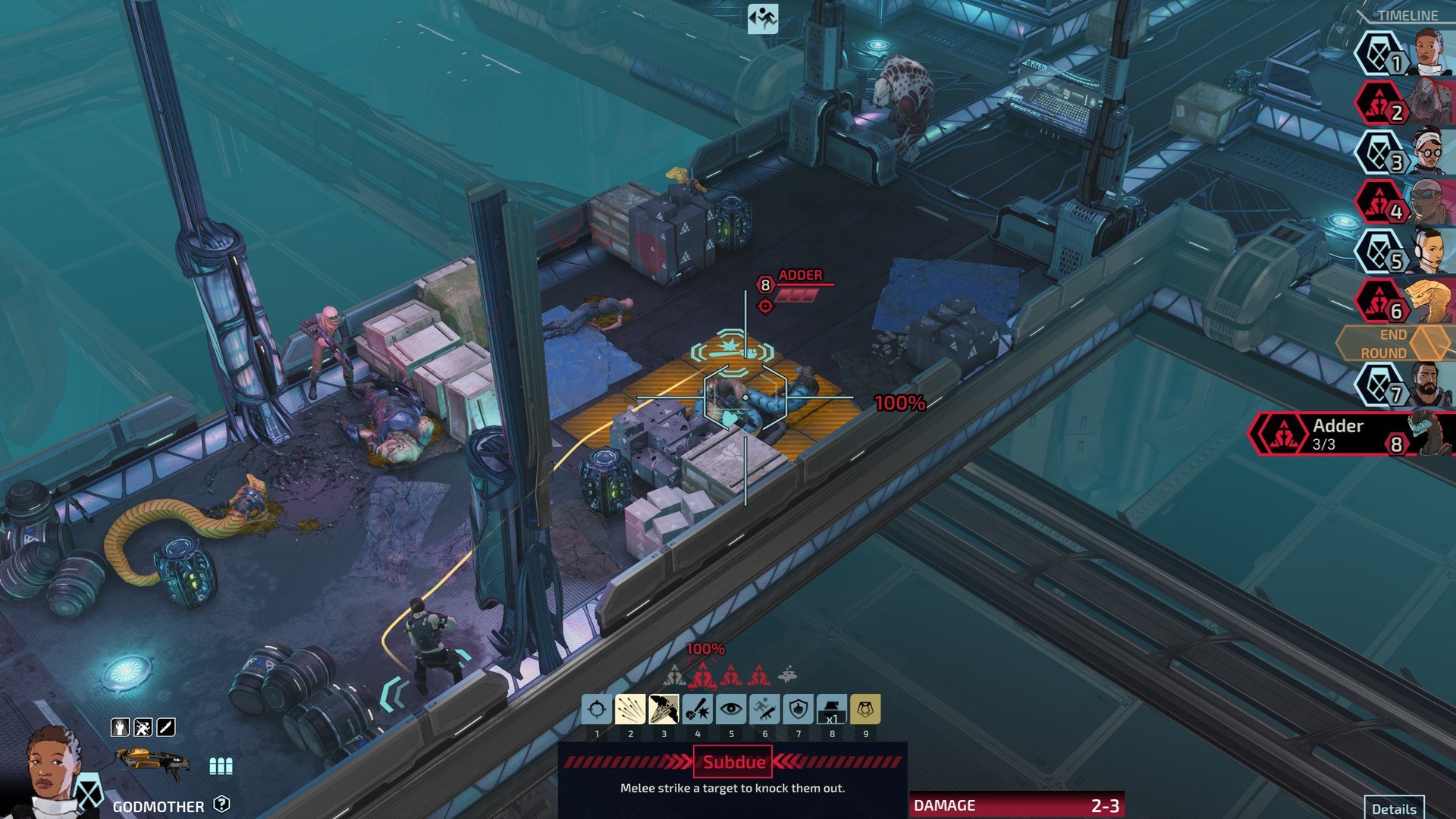 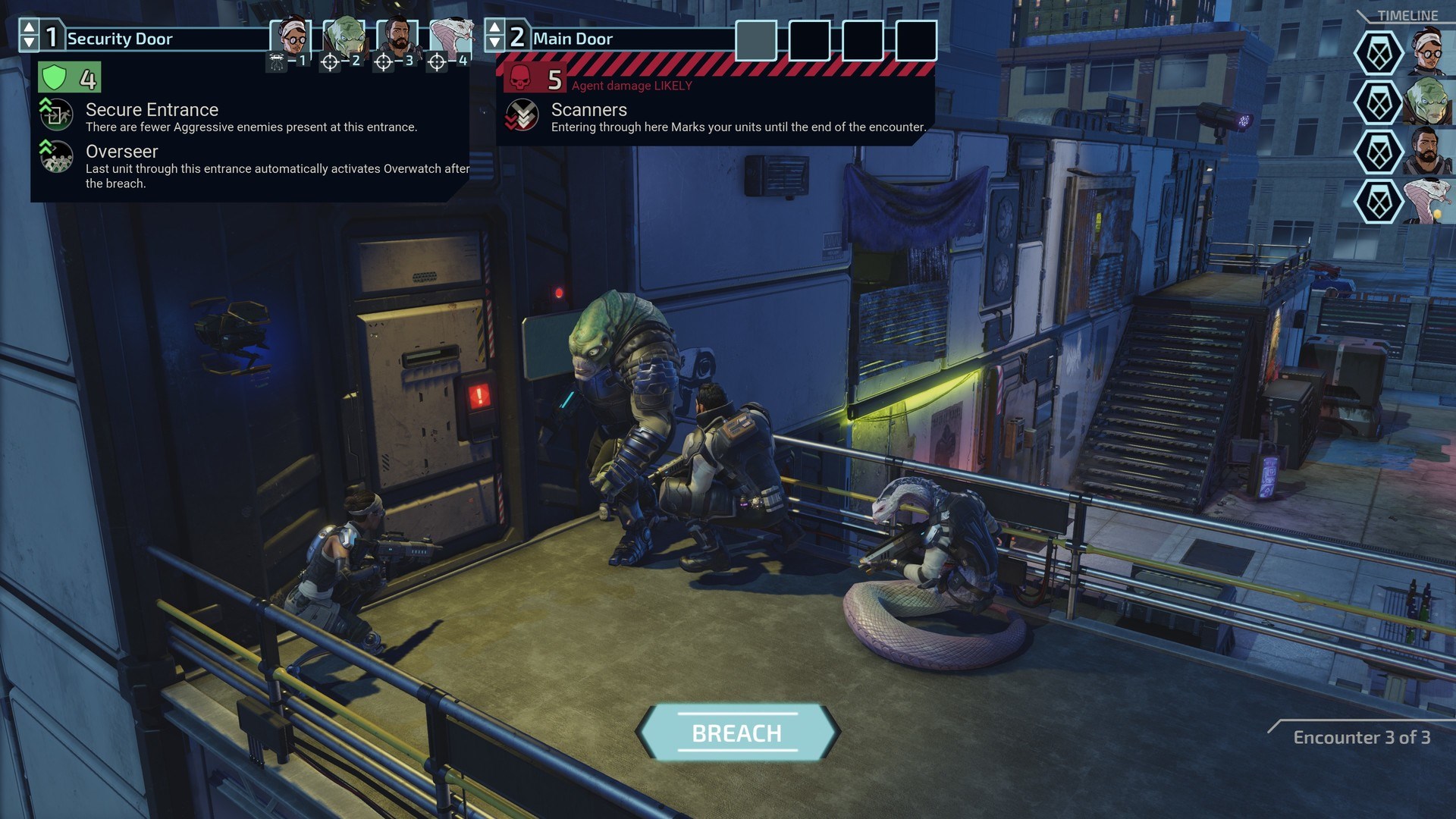 Description:
XCOM: Squad Chimera opens a new chapter in the history of the world of XCOM and turn-based battles. After many years under the heel of aliens, humanity reclaimed freedom, but the Elders, leaving the Earth, abandoned their former soldiers on it. Now, five years after the events of XCOM 2, humans and aliens are trying to live peacefully and revive civilization. Welcome to City-31, a stronghold of prosperity and prosperity in a world that has just begun to recover from the invasion. Unfortunately, not all inhabitants of the Earth approve of cooperation between intelligent races. Squad Chimera is an assault group of humans and aliens who must work together to neutralize a hidden threat to the city. All agents are unique: each of them has unique tactical abilities and personal reasons to fight. Use your fighters to investigate and stop sabotage that threatens the city-31 neighborhoods. Lead the Chimera squad and lead them through new challenges worthy of the best turn-based games in the XCOM series: to win, you need smart strategy, well-coordinated teamwork and clear action during the assault.
Unique agents among humans and aliens: each of the 11 agents has its own character and set of tactical abilities, including those inherent only to its race, for example, the tongue pull of a wiper. Specialists and support fighters: Perform dizzying combos using joint actions available to certain fighters. The success of a mission largely depends on the choice of the right agents. A new look at tactical battles: each mission is a series of separate skirmishes that make the battle furious and unpredictable. Assault on objects: take advantage of the new assault phase of the battle and bring the party into battle at the right time. Assign agent roles during the assault and direct them to different infiltration points to catch enemies off guard and neutralize them with an arsenal of new abilities. Mixed Moves: The automatic initiative tracking system alternates the sequence of actions of agents and opponents, opening up wide scope for strategic planning. Now you will always know which of the enemies goes next and what are the risks for your fighters. An additional level of strategy: between battles, you will control the actions of a high-tech headquarters, distributing threats by importance and sending agents to investigate and covert operations. Time is working against you: the actions of enemies constantly increase the discontent of the inhabitants, destabilize the neighborhoods and push City-31 into anarchy.