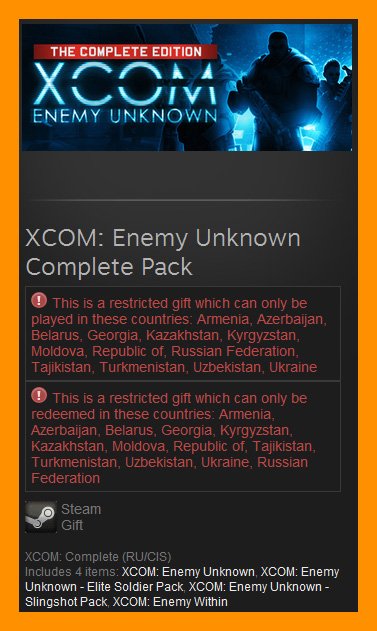 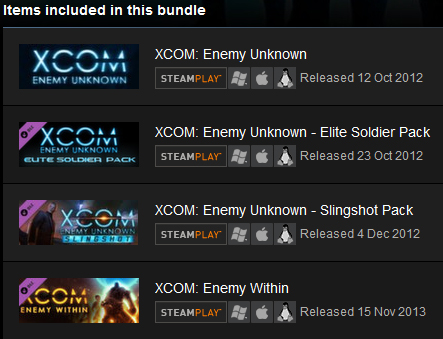 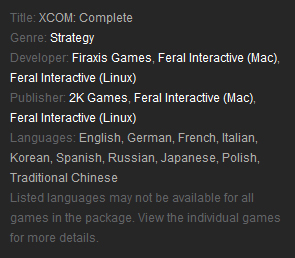 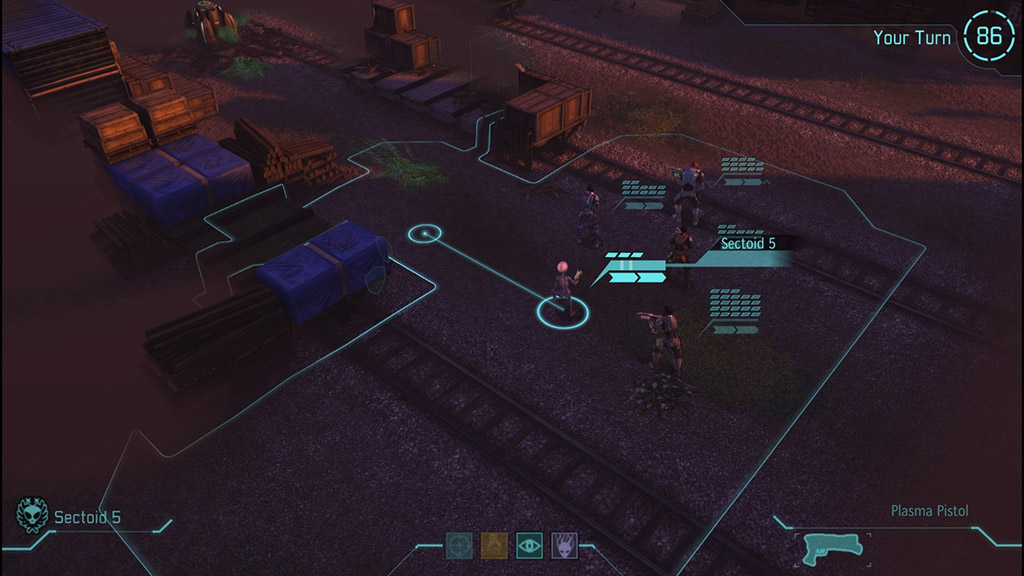 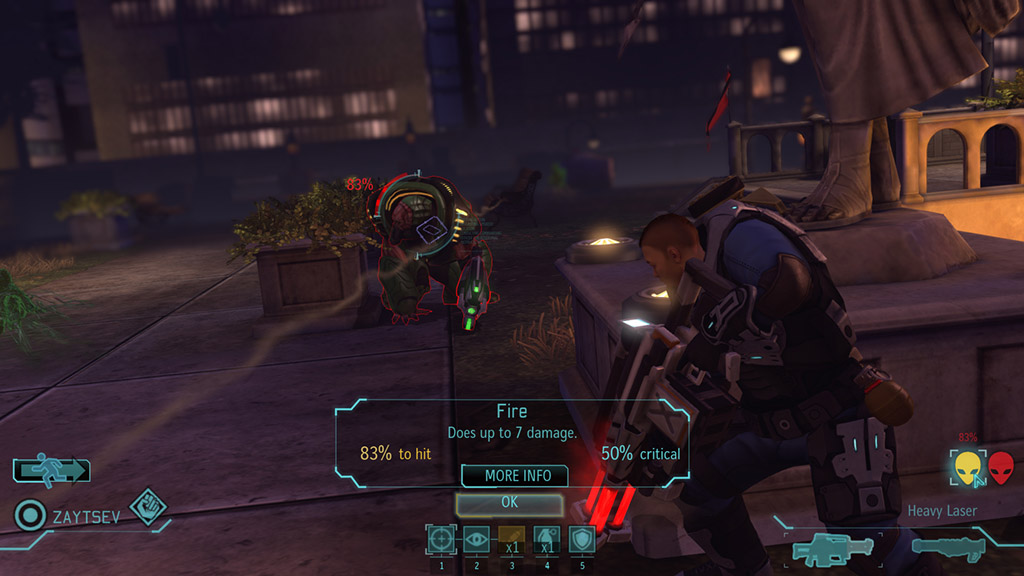 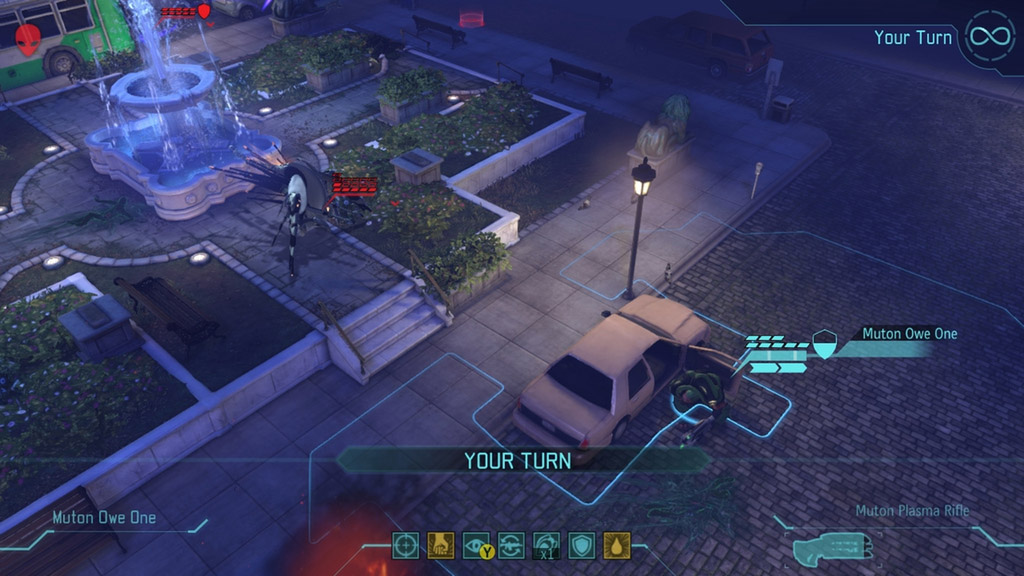 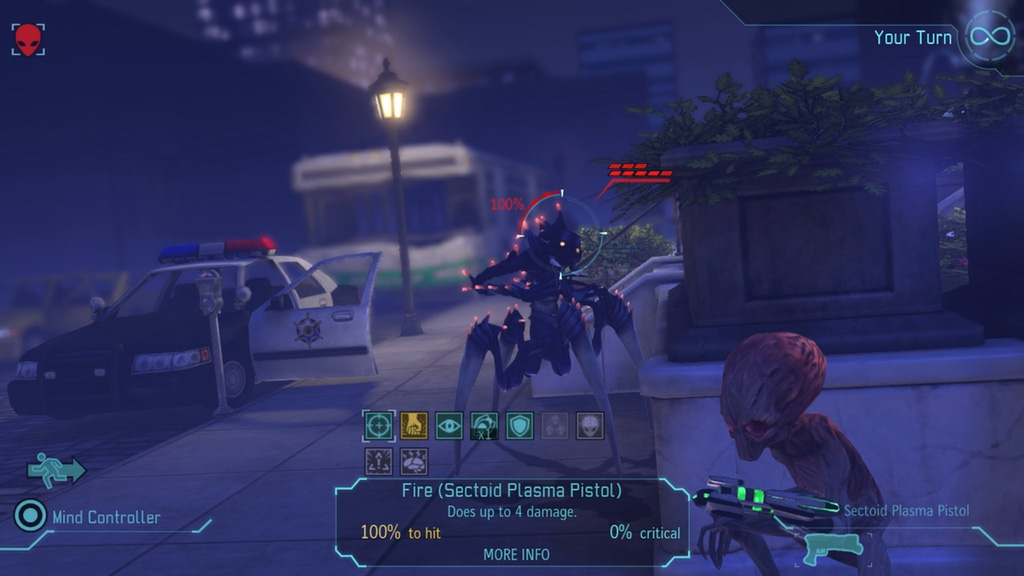 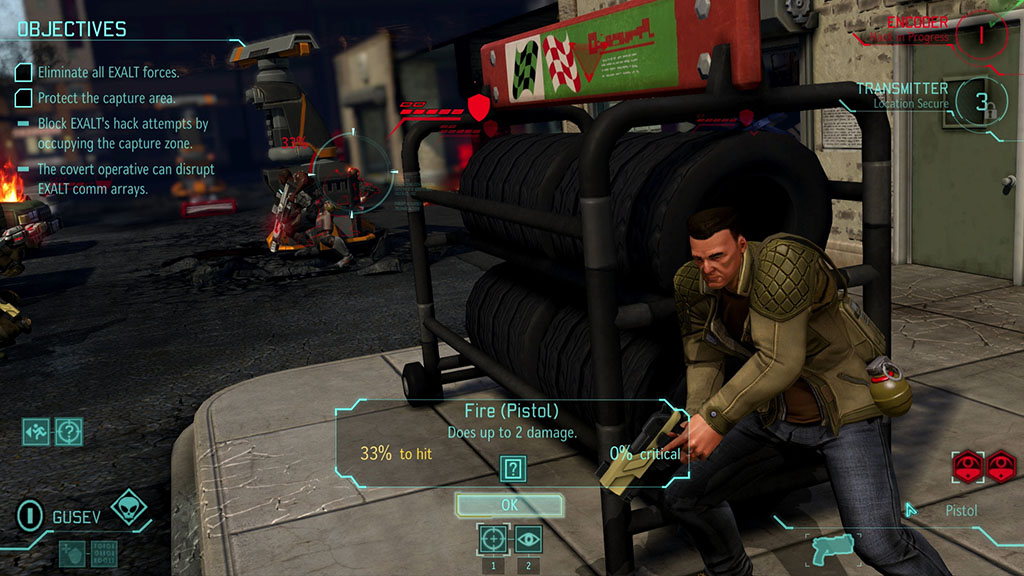 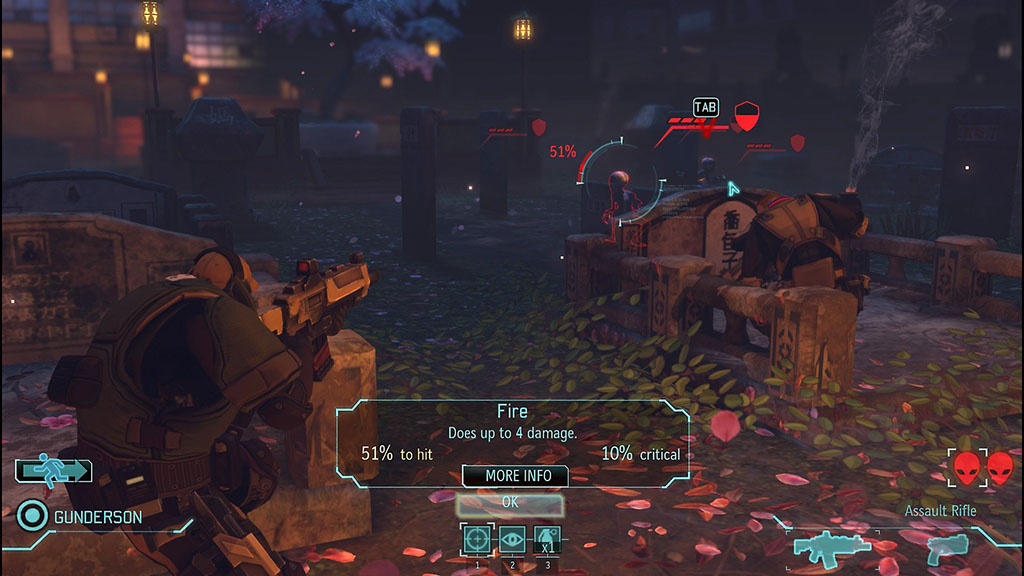 About the Game:
- XCOM: Enemy Unknown
XCOM: Enemy Unknown will place you in control of a secret paramilitary organization called XCOM. As the XCOM commander, you will defend against a terrifying global alien invasion by managing resources, advancing technologies, and overseeing combat strategies and individual unit tactics.
The original XCOM is widely regarded as one of the best games ever made and has now been re-imagined by the strategy experts at Firaxis Games. XCOM: Enemy Unknown will expand on that legacy with an entirely new invasion story, enemies and technologies to fight aliens and defend Earth.

- XCOM: Enemy Unknown: Slingshot Pack
In this new set of linked Council missions, you will meet an enigmatic Triad operative, divert an alien ship’s course, and do battle with the aliens in the skies over China. The content pack also includes new customization options and a new soldier with a unique voice and story.

- XCOM: Enemy Unknown - Elite Soldier Pack
Customize your squad with three new bonus items. Instantly unlock a new recruit in your barracks inspired by the original X-COM: UFO Defense. Outfit your soldiers with specialized armor upgrades including the new Hyperion and Reaper soldier armor kits. Customize your soldiers’ appearances with a variety of colors and tints for all armor sets.

- XCOM: Enemy Within
XCOM: Enemy Within is the expansion to the 2012 Game of the Year award-winning strategy game XCOM: Enemy Unknown. Enemy Within adds an incredible array of new abilities, upgrades and weapons to combat new enemy and alien threats. This expansion also introduces new maps and missions, new tactical and strategic gameplay, and new multiplayer content providing a fresh new gameplay experience.