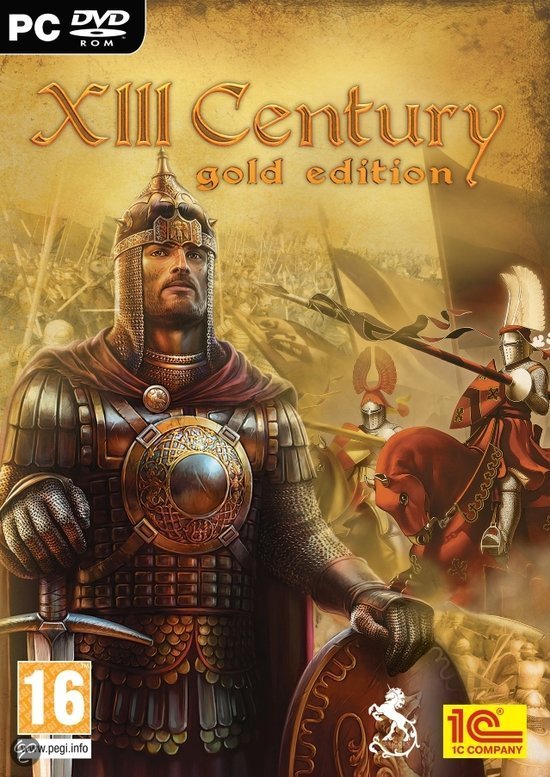 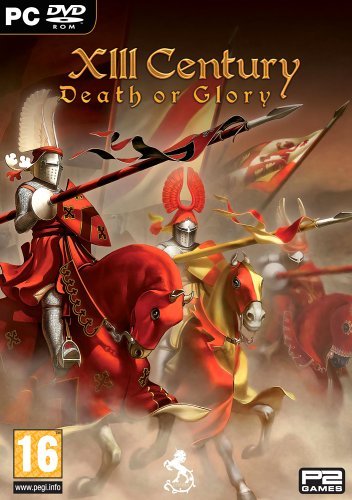 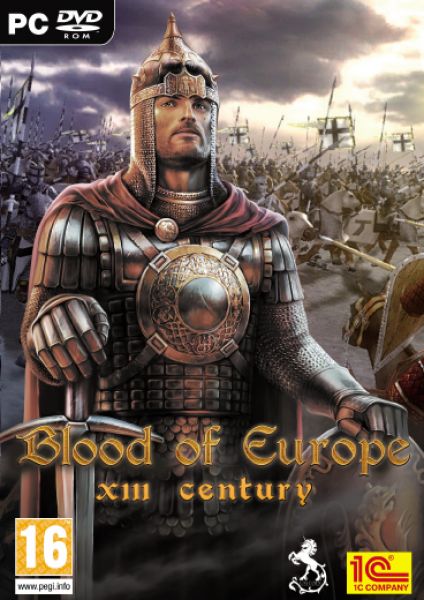 Uploaded: 30.11.2012
Content: text 17 symbols
Loyalty discount! If the total amount of your purchases from the seller Palm™ more than:
If you want to know your discount rate, please provide your email:

XIII Century - a tactical real time strategy game about medieval historical battles. Pskov Prince Dovmont lead his squad to battle against German and Livonian knights. The blood of many fearless warriors will spill in the upcoming skirmishes, recreated in detail in accordance with the historical realities. And for centuries remain one truth: everybody loves a winner.

Features:
• The great battle that changed the history of entire countries, including the Battle of the Ice and the battle on the Kalka;
• Large-scale battles involving several thousand soldiers, obeying the unique combat system, faithfully reproduced features of the medieval battlefield;
• Knights, horse and foot sergeants, archers, crossbowmen, pikemen, and other troops, whose weapons and armor created in accordance with the samples of the XIII century;
• More than 100 historical figures, including Alexander Nevsky, Daniil Galitsky, Philip II Augustus;
• Multiplayer and the game over the Internet.
• Game Editor - a unique tool that allows players to create their own battles.

After purchasing the product, you get a key to activate the digital distribution service in Steam.
The key has no regional restrictions.