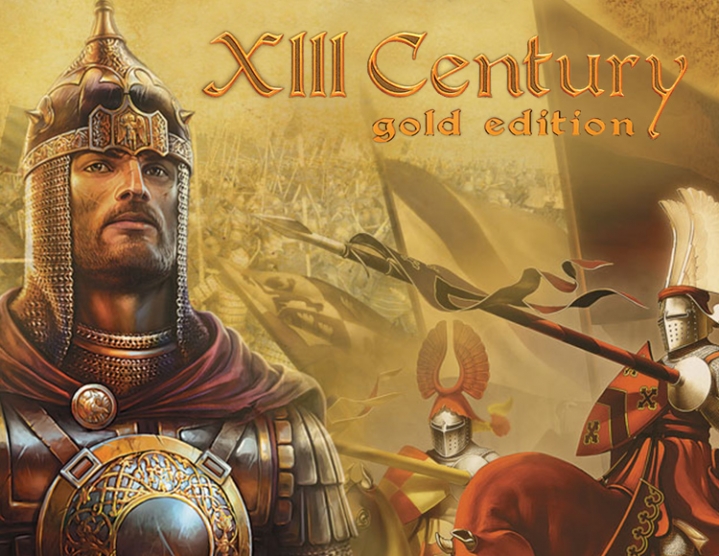 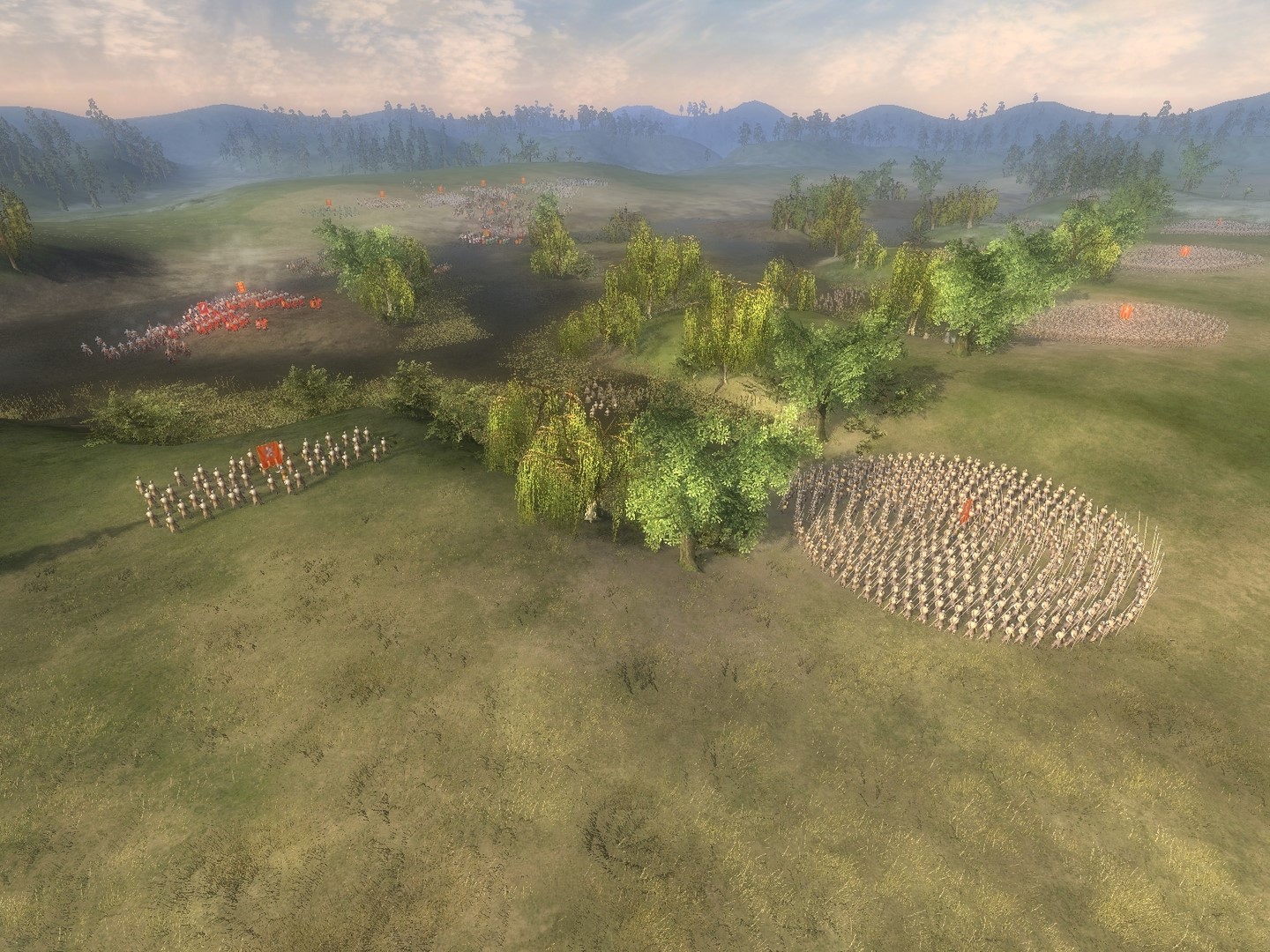 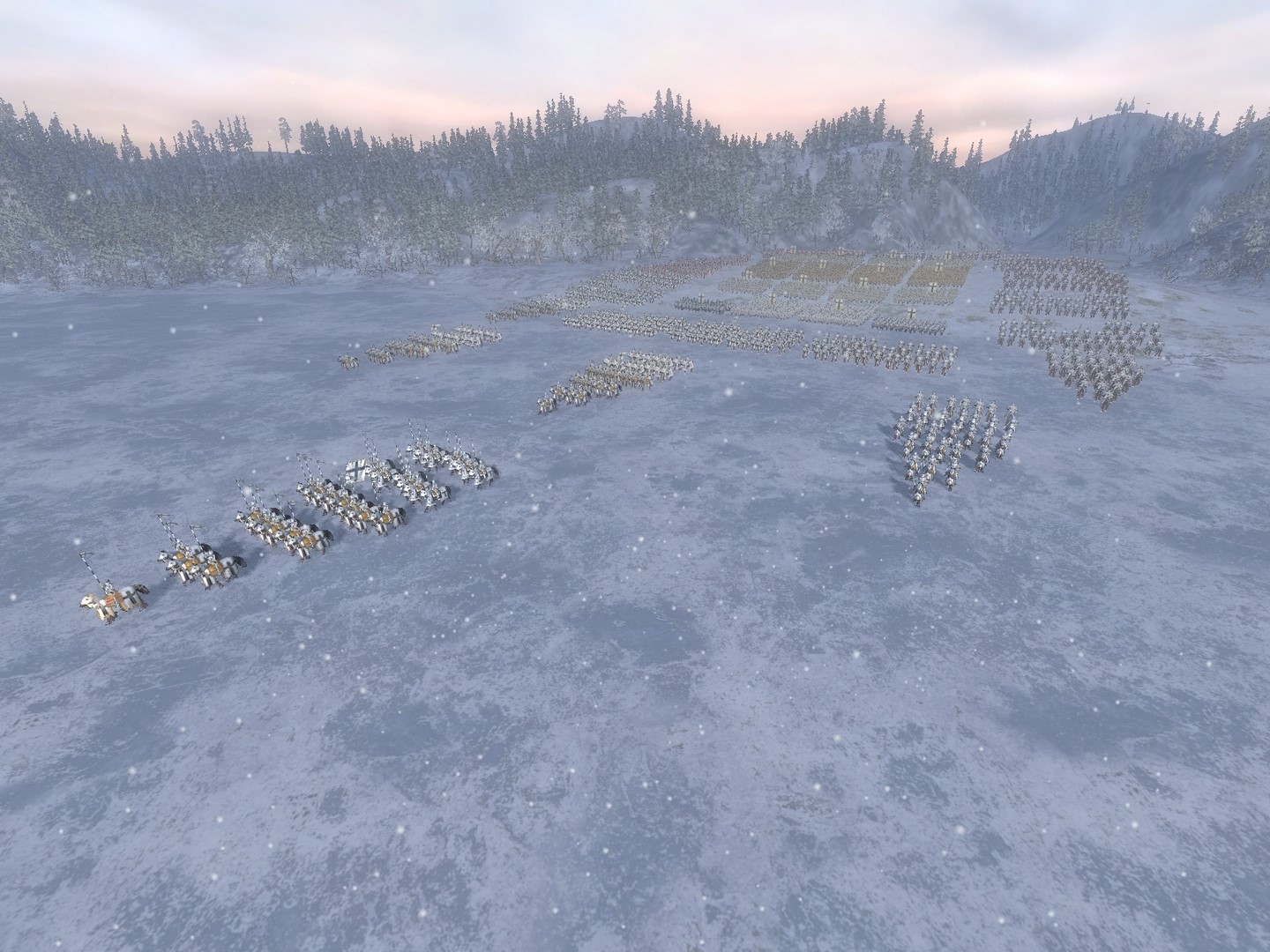 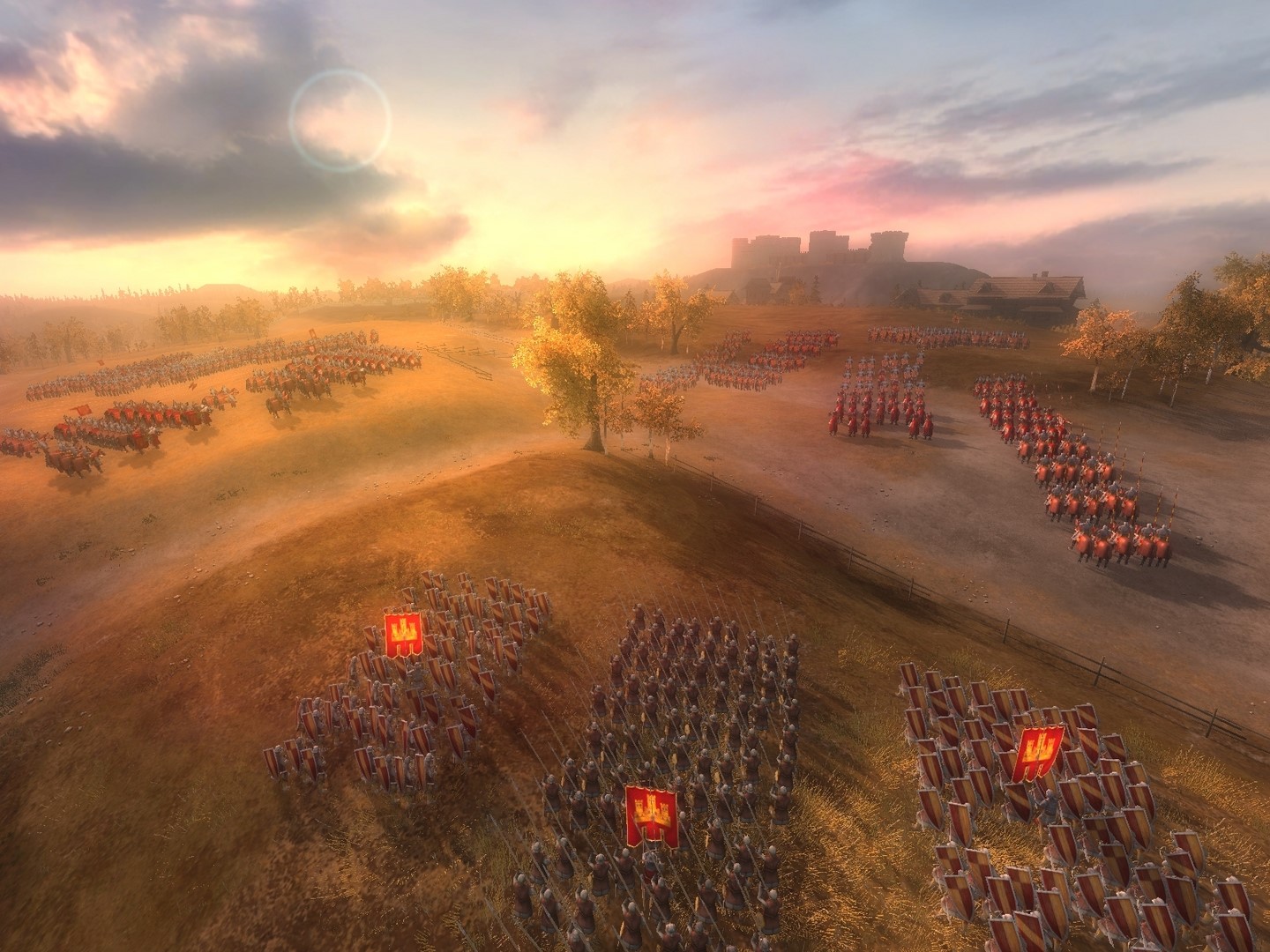 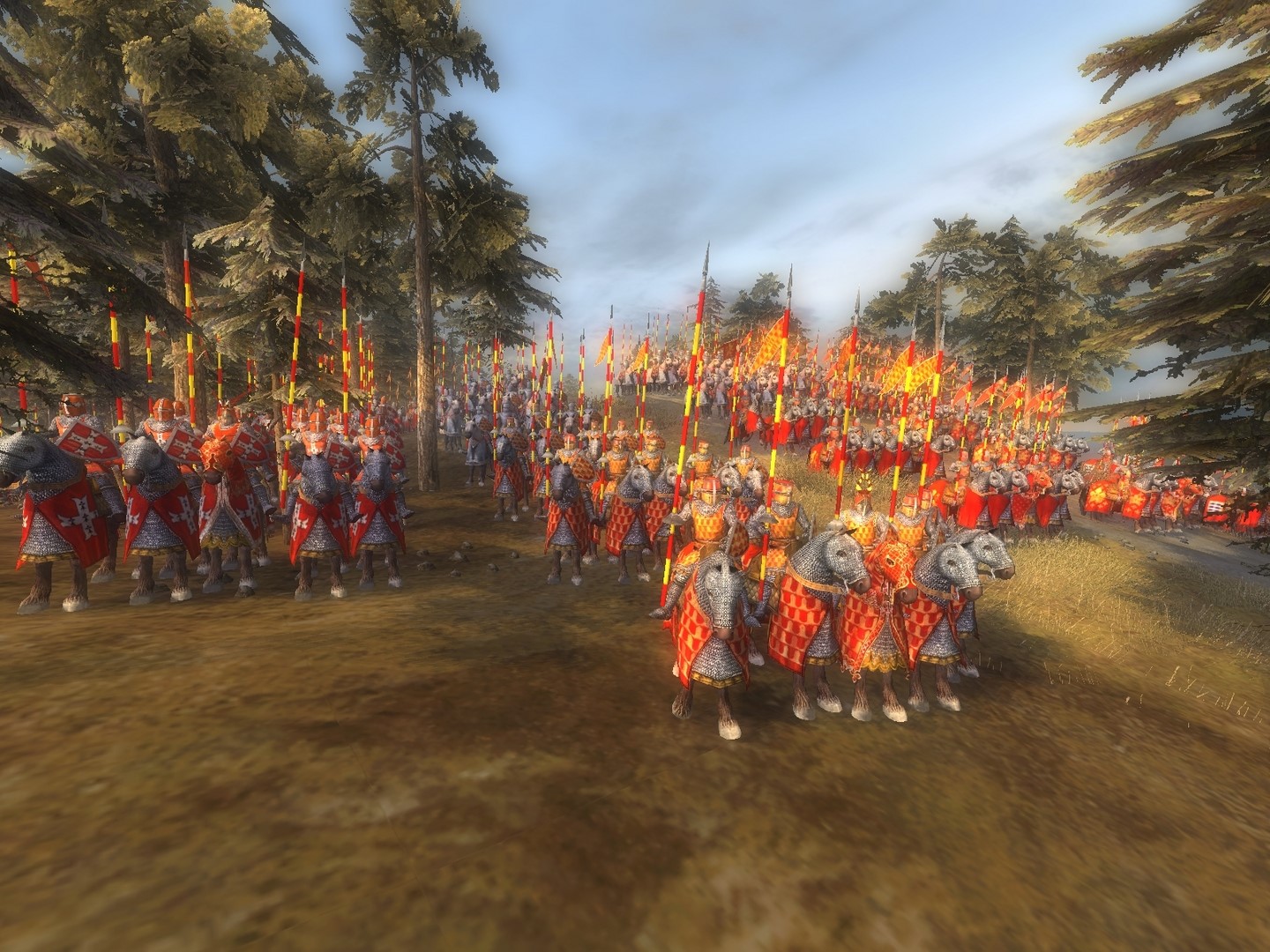 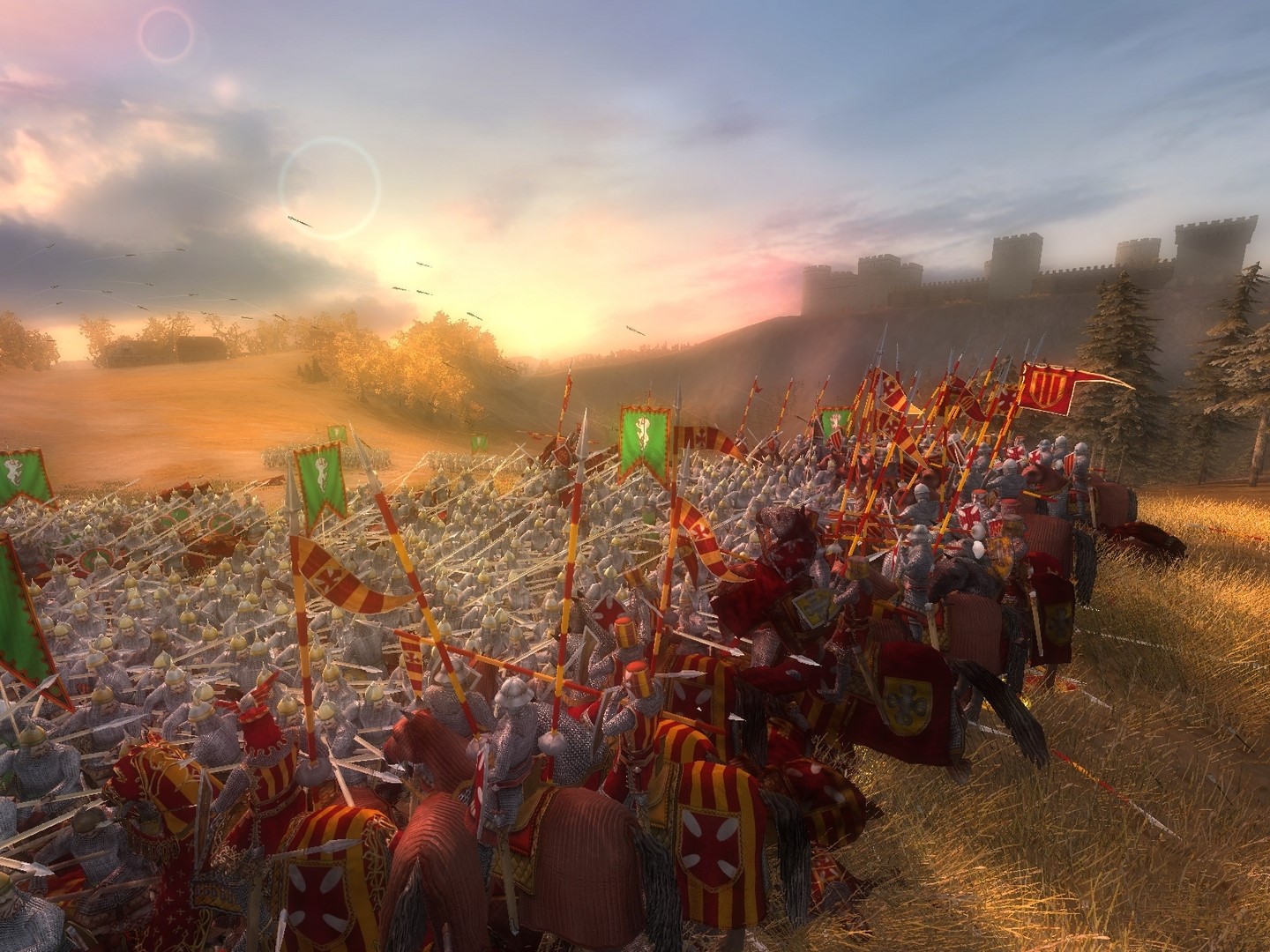 What unites modernity with the glorious Middle Ages? People who are ready to escape from everyday life, petty worries and mundane dreams - to where the destinies of entire states and their own honor are at stake. Where the spores decide with the sword, and the steel lava of the knights under the shower of arrows rushes towards the dense rows of spearmen. Where death and glory go hand in hand, but the third is not given. In this noble time invites a reliable and attentive to details real-time strategy XIII century: Glory or death. In addition to the XIII century: Rusich Pskov prince Dovmont will lead his squads in campaigns against German and Livonian knights. The blood of many fearless warriors will be shed in the coming battles, reconstructed in detail in accordance with historical realities. And in the centuries there will be one truth: the winners are not judged.

Key Features:
More than 40 battles that changed the course of European history;
Large-scale battles involving several thousand soldiers, subordinate to a unique combat system, reliably recreating the characteristics of the medieval battle;
Knights, horse and foot sergeants, archers, crossbowmen, spearmen and other troops, whose armament and armor were created in accordance with the examples of the XIII century;
The great generals of the past, among them Alexander Nevsky, Daniel Galitsky, Philip II Augustus;
Network game and battle editor.