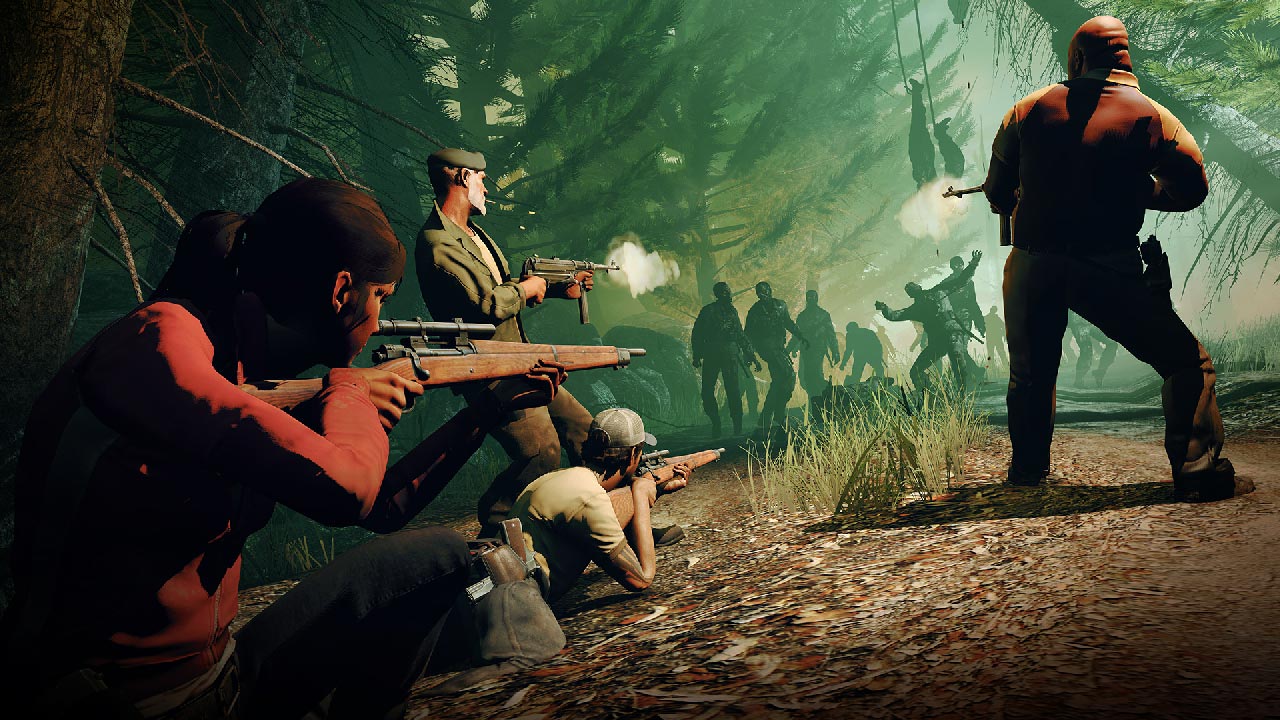 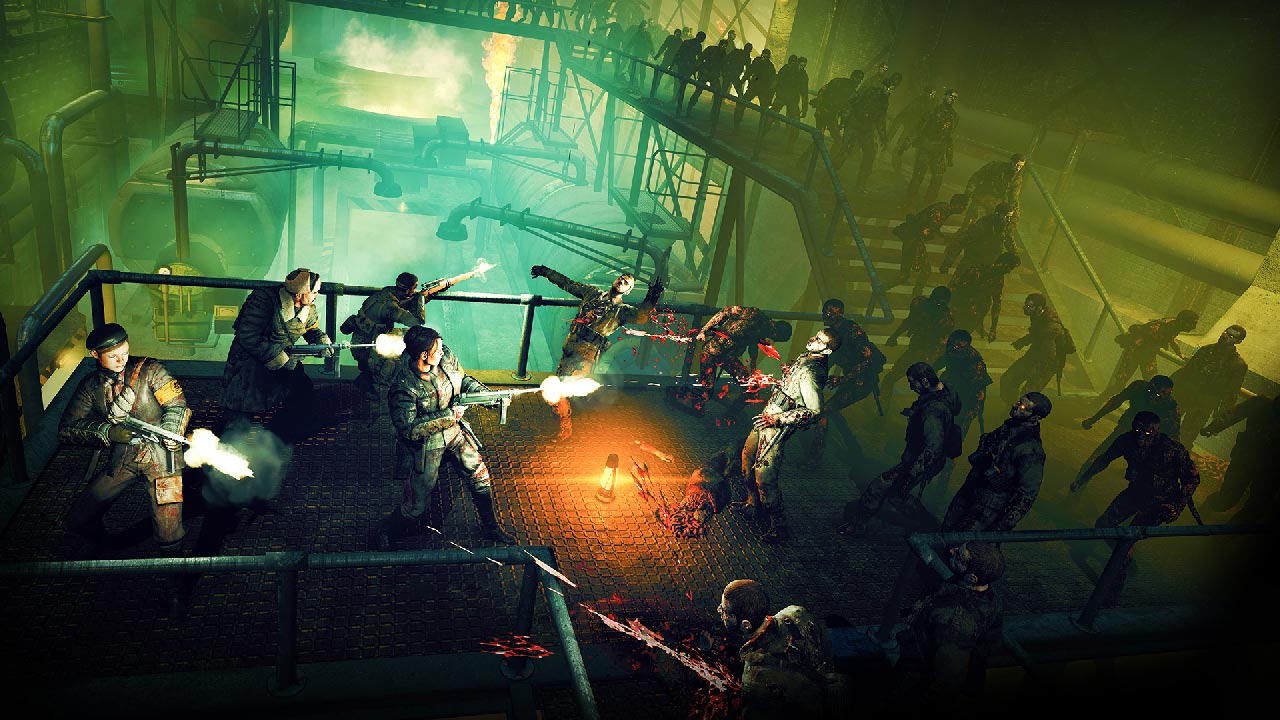 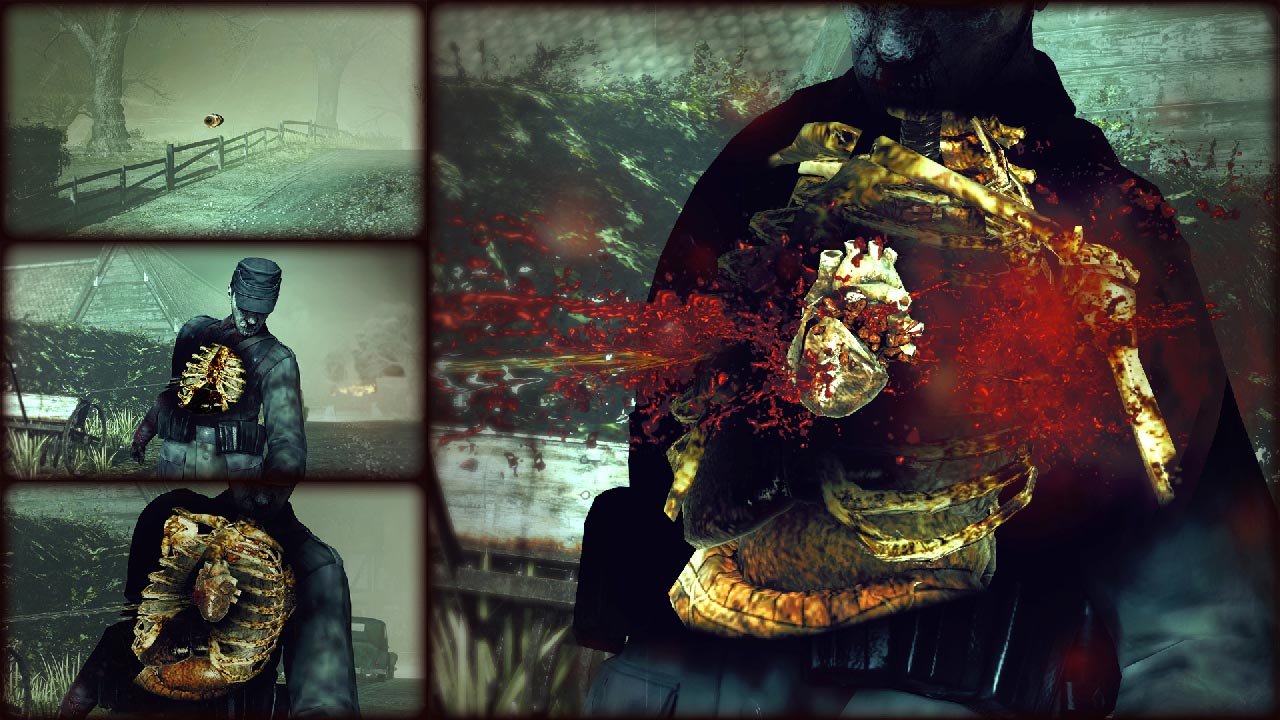 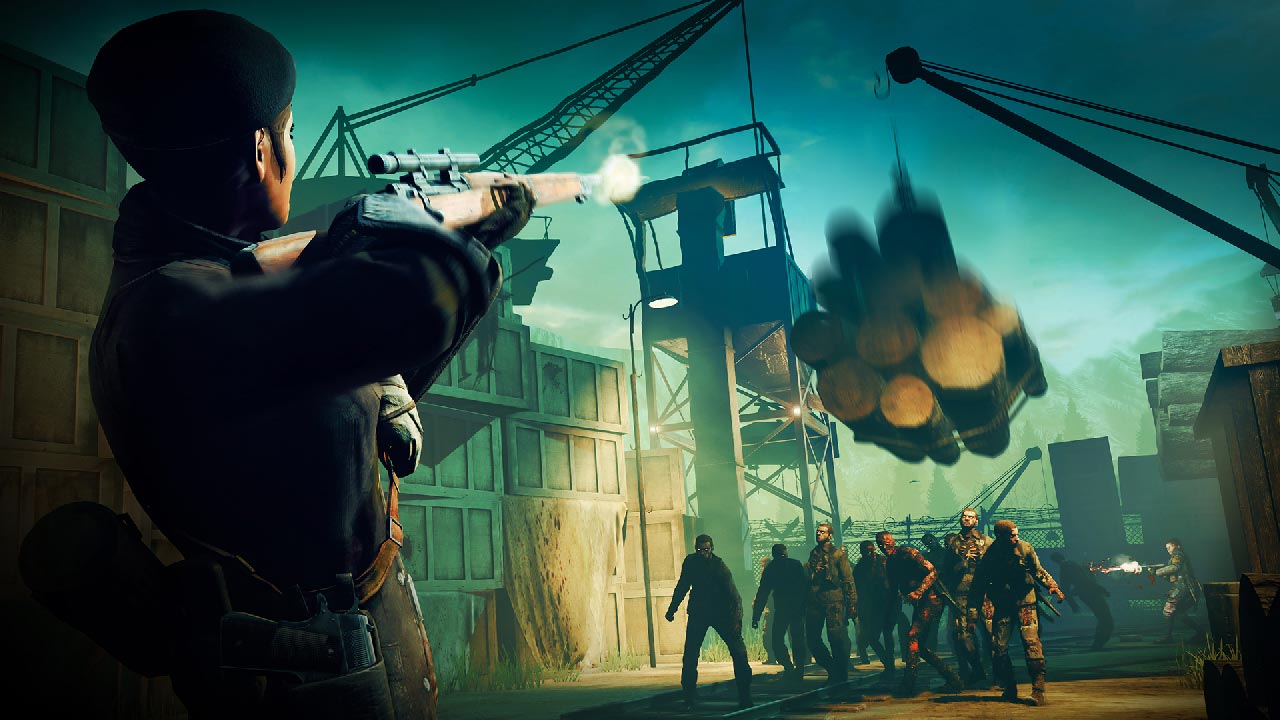 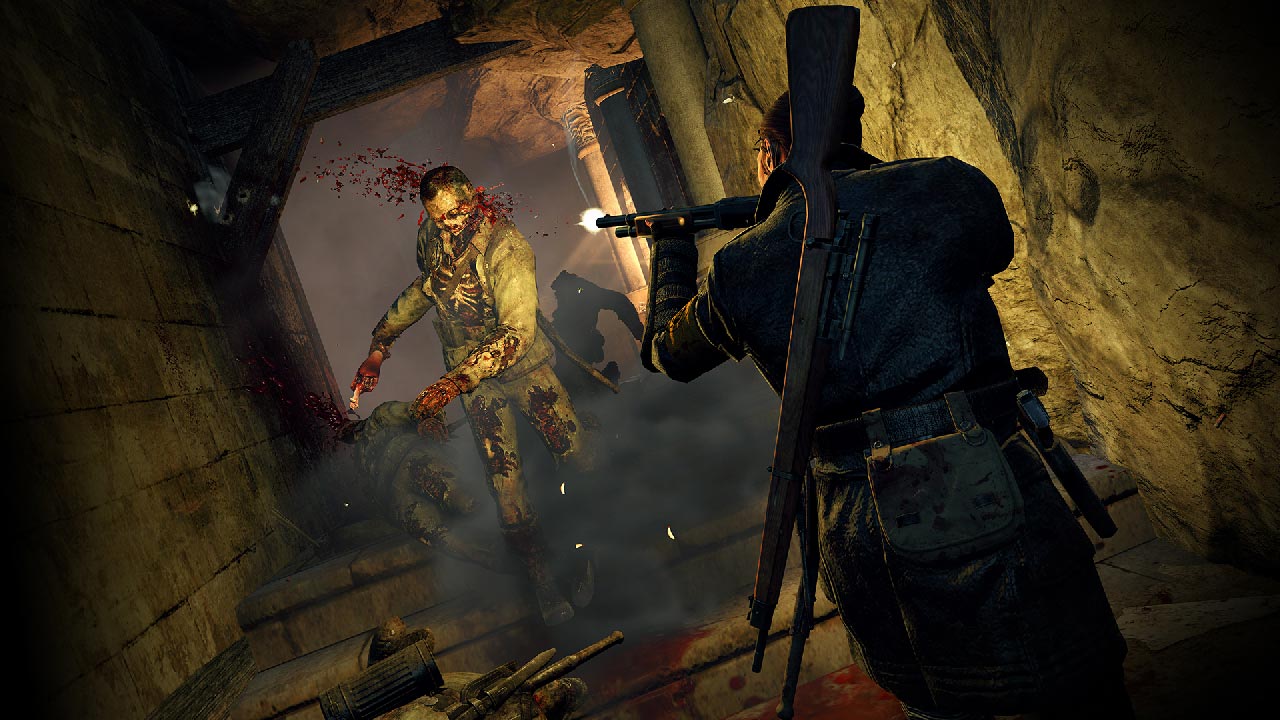 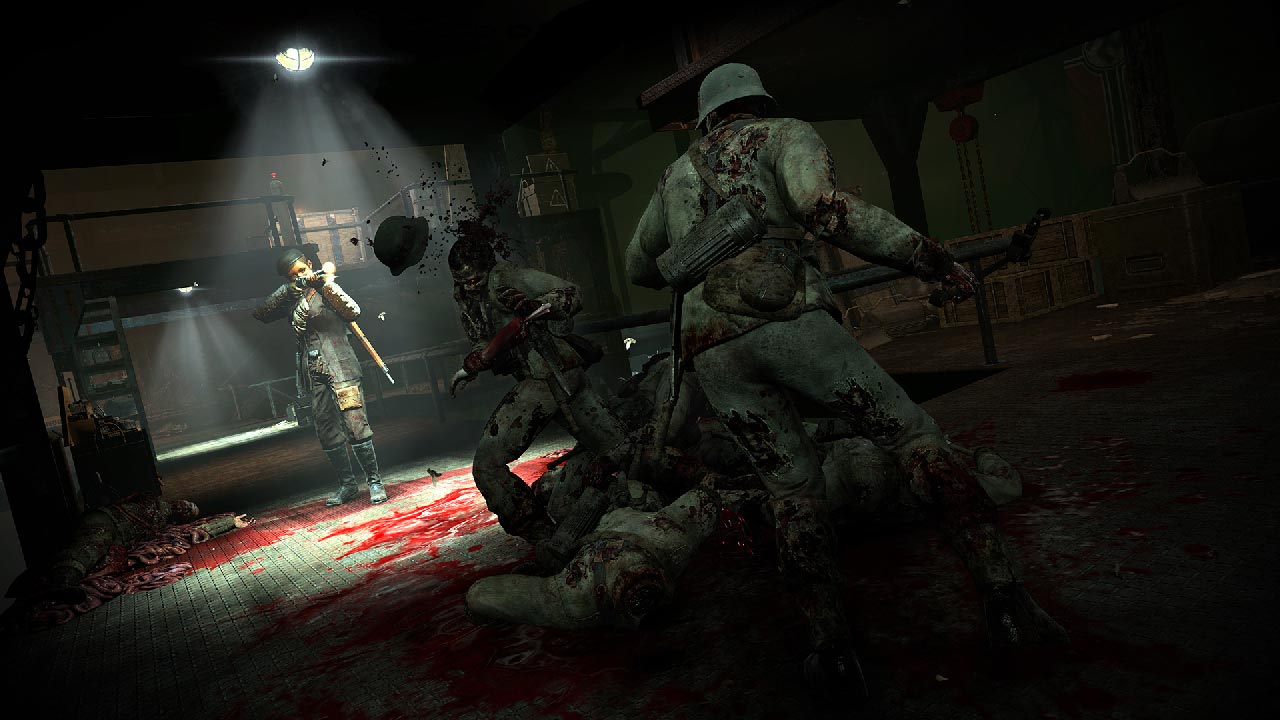 Zombie Army Trilogy - this is a third-person shooter, combining the chaos of a joint game and hard horrors with blood-filled scenes.
Fight with huge waves of zombies and occult monsters in radiation-contaminated and demon-filled ruins of Germany, destroyed in the Second World War. You have an almost hopeless task: to put an end to the hellish forces released to Europe.
Fight back-to-back in 15 evasive missions in THREE epic campaigns for FOUR players. You have to destroy entire legions of undead with super-soldiers, armored skeletons, zombie snipers, elite zombies with chainsaws, fiery demons and other evil spirits, and eventually - fight the demon Fuhrer himself in the final battle for the fate of mankind!

Resurrected. Redone.
Already familiar with the games of this series? Discover the Zombie Army games in a completely new way thanks to new gameplay capabilities, dismembering zombies, new avatars, improved graphics and new animations and the behavior of disgusting enemies, and test your skills with a new scoring system, combos and leaderboards.