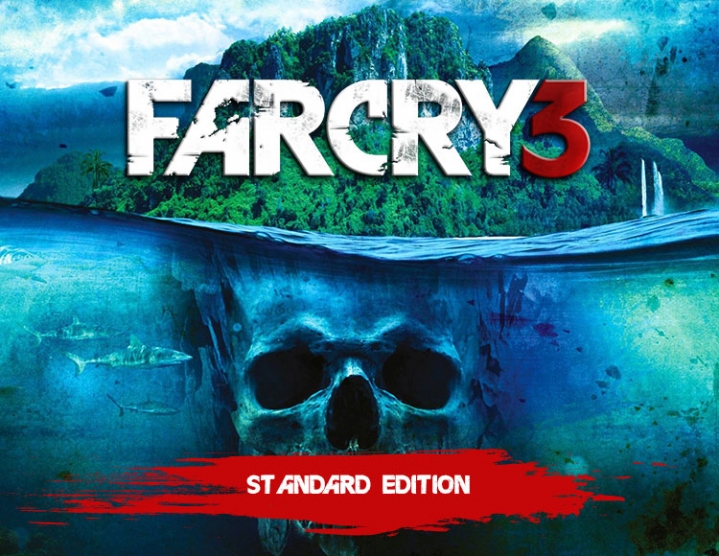 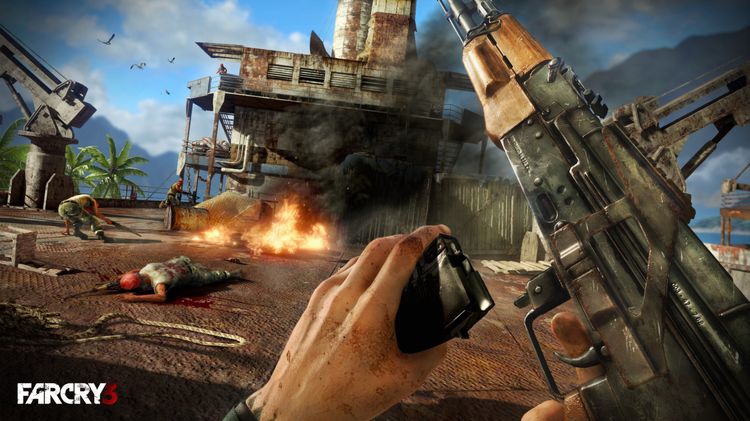 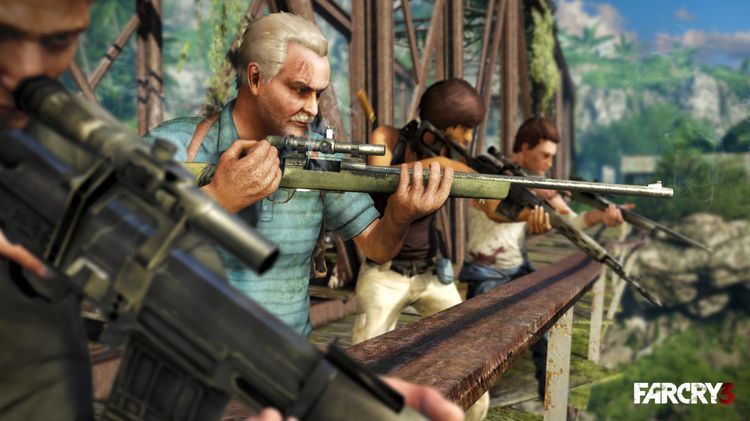 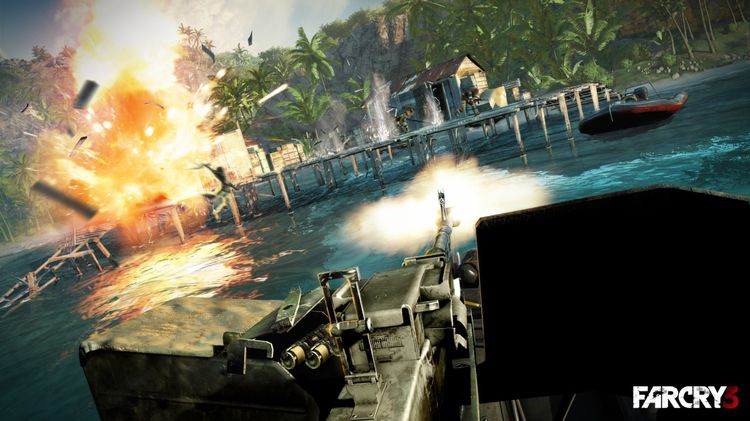 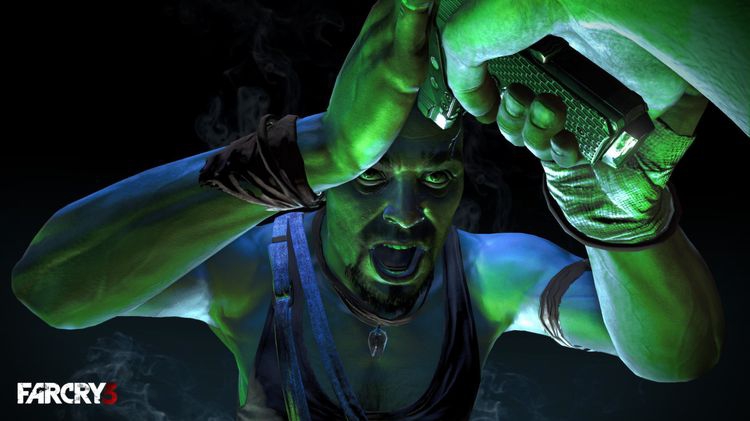 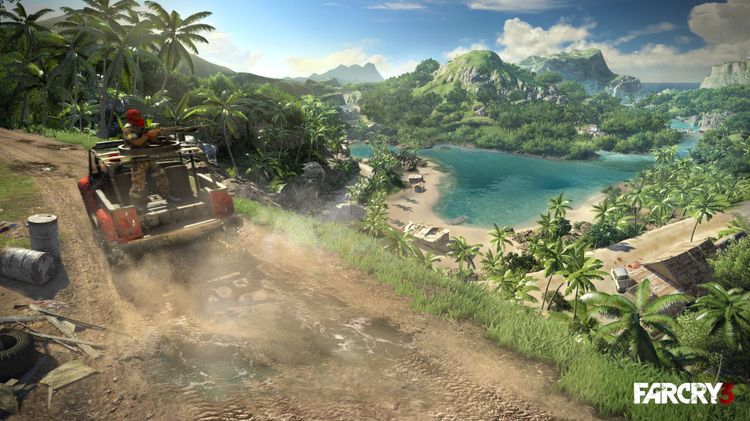 Description:
The main character, Jason Brodie, goes with friends on a vacation to an unusually beautiful tropical island. And then he is taken hostage by a gang of pirates led by the insane killer Vasa. From now on, your task is to survive at any cost. Jason will be dragged into a bloody war between pirates and local rebels, in which blood, lead and drugs flow like a river. Some psychopaths are fighting with others, and soon the protagonist is no longer able to distinguish narcotic sleep from delusional reality. The crazy island is driving everyone crazy to step on it, and you need to completely go mad to stay here. Are you in your mind?
Open world and exciting story;


A whole archipelago in hot Oceania, open to exploration and conquest!

See for yourself how a simple tourist Jason turns into a ruthless hunter of the jungle. Uncover the dark past of the island and its inhabitants and find out where you lost your mind and what lies beyond normalcy. Mysterious island: Explore the islands across and from the top of the mountains to the sandy beaches and swamps. You have to hunt for exotic animals, travel on land, water and even air and experience the most incredible adventure in your life. Explore the mysterious settlements of the natives, find the ancient ruins and mysterious artifacts. Play along with your friends: Four strangers, fleeing from their past, were together in the same mess and you have to find and kill the one who stands behind their misadventures. Choose your role: a former police officer, a Russian thief in law, a military doctor or a Scottish bandit.