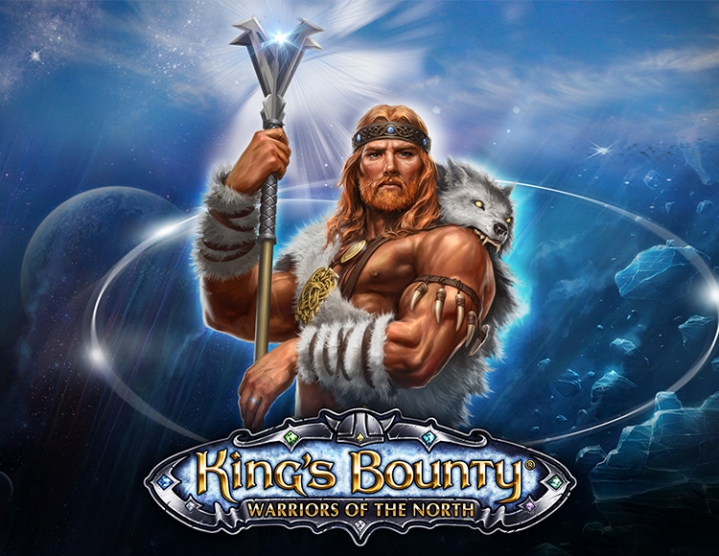 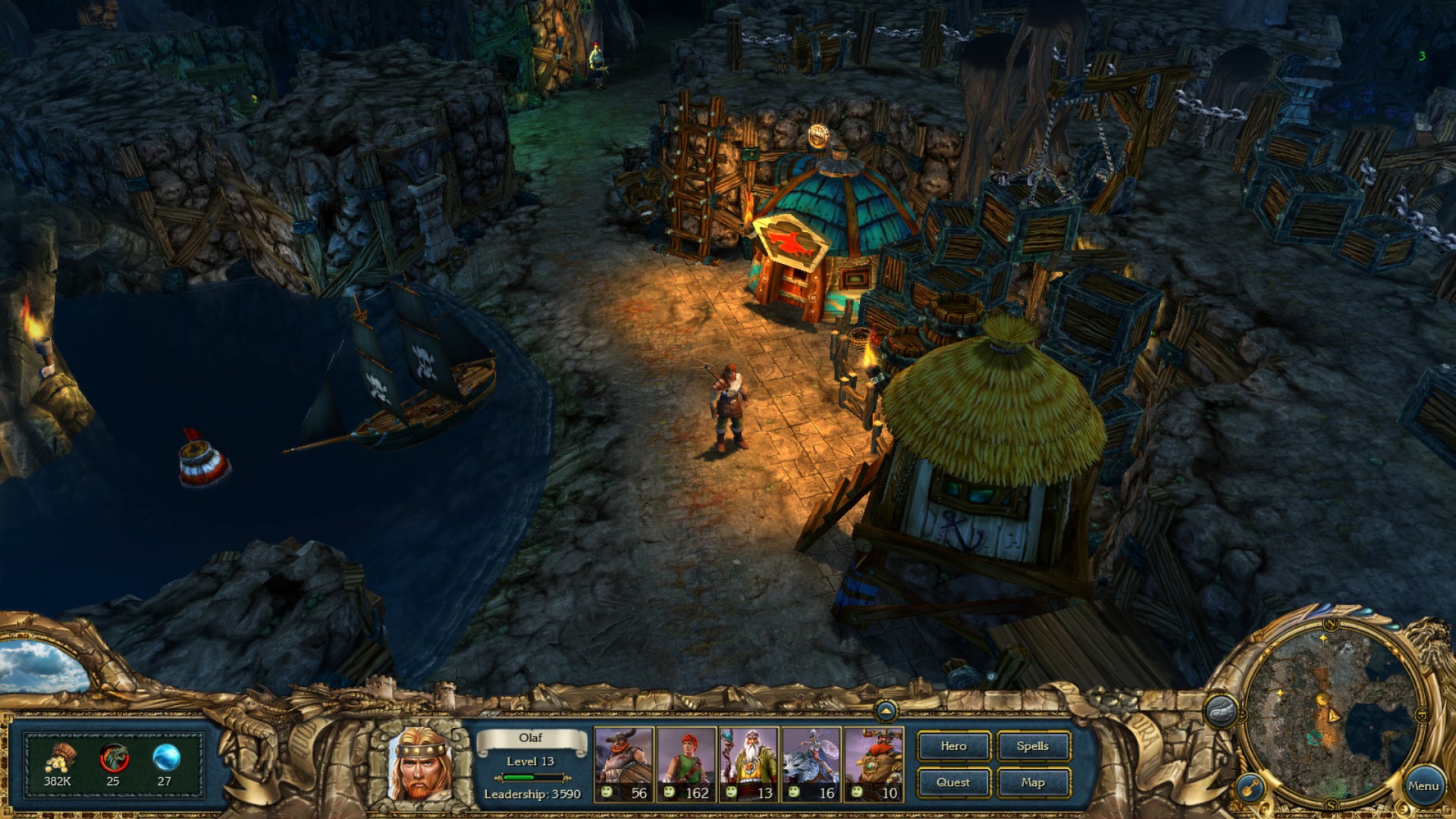 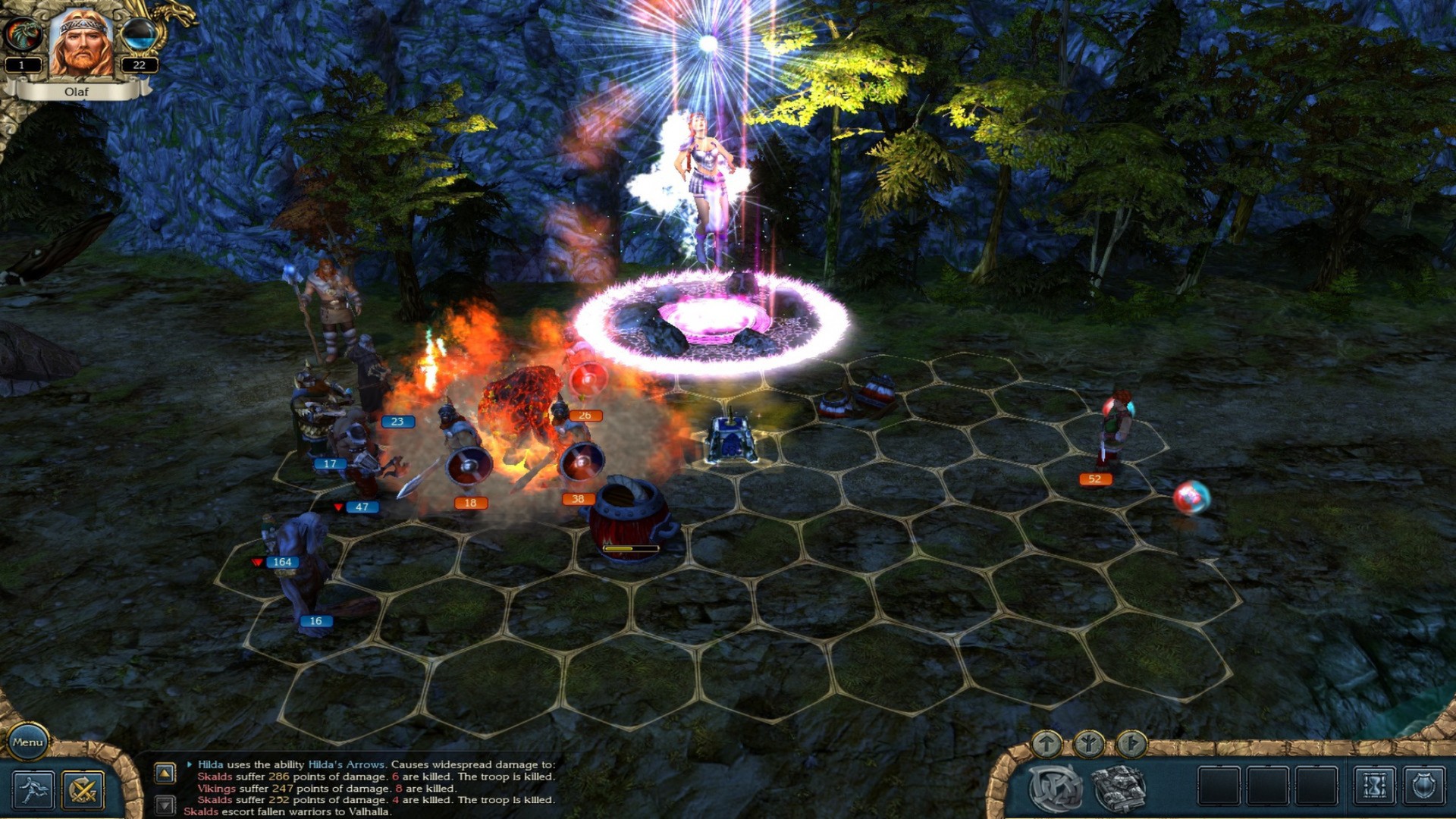 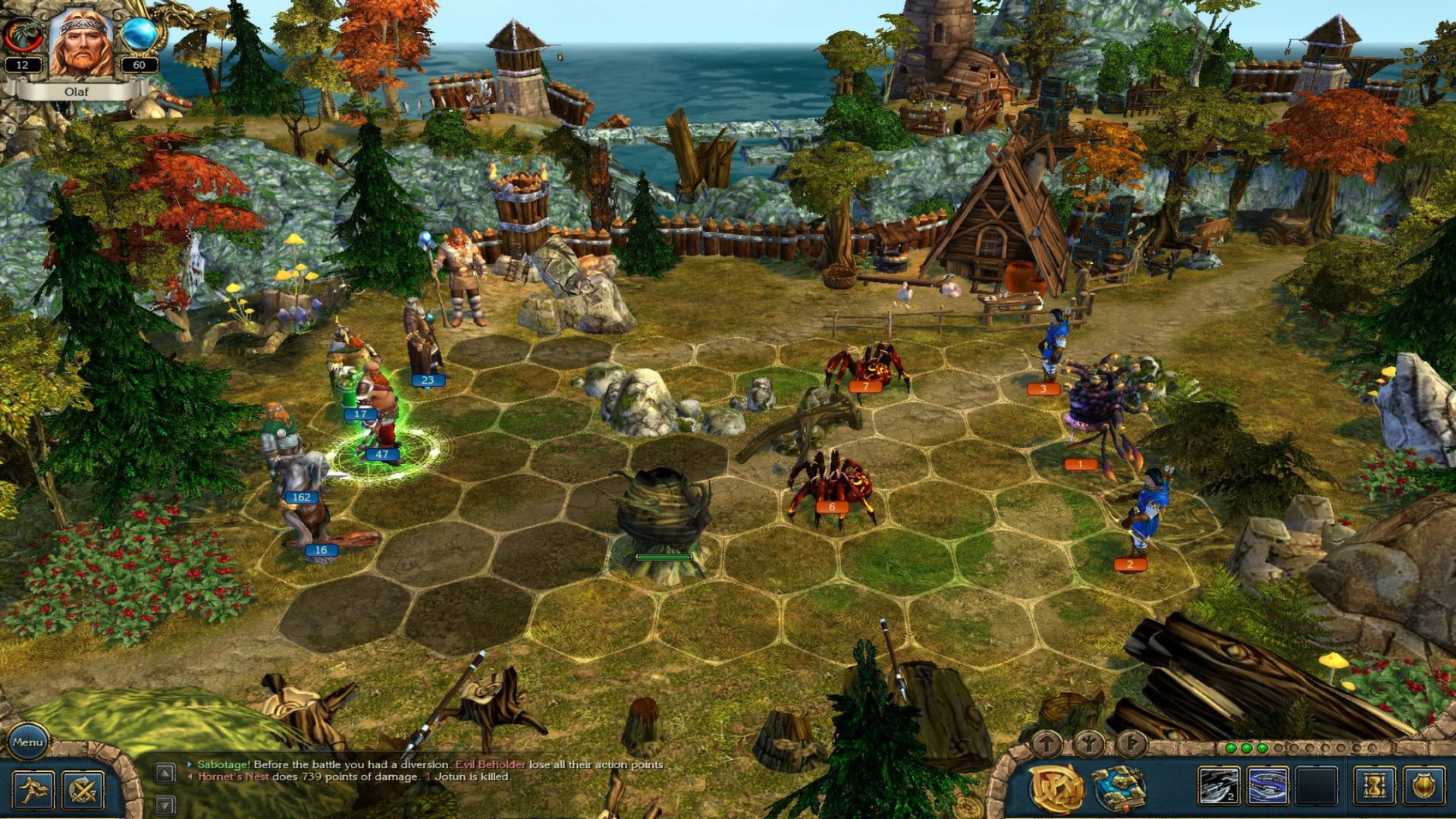 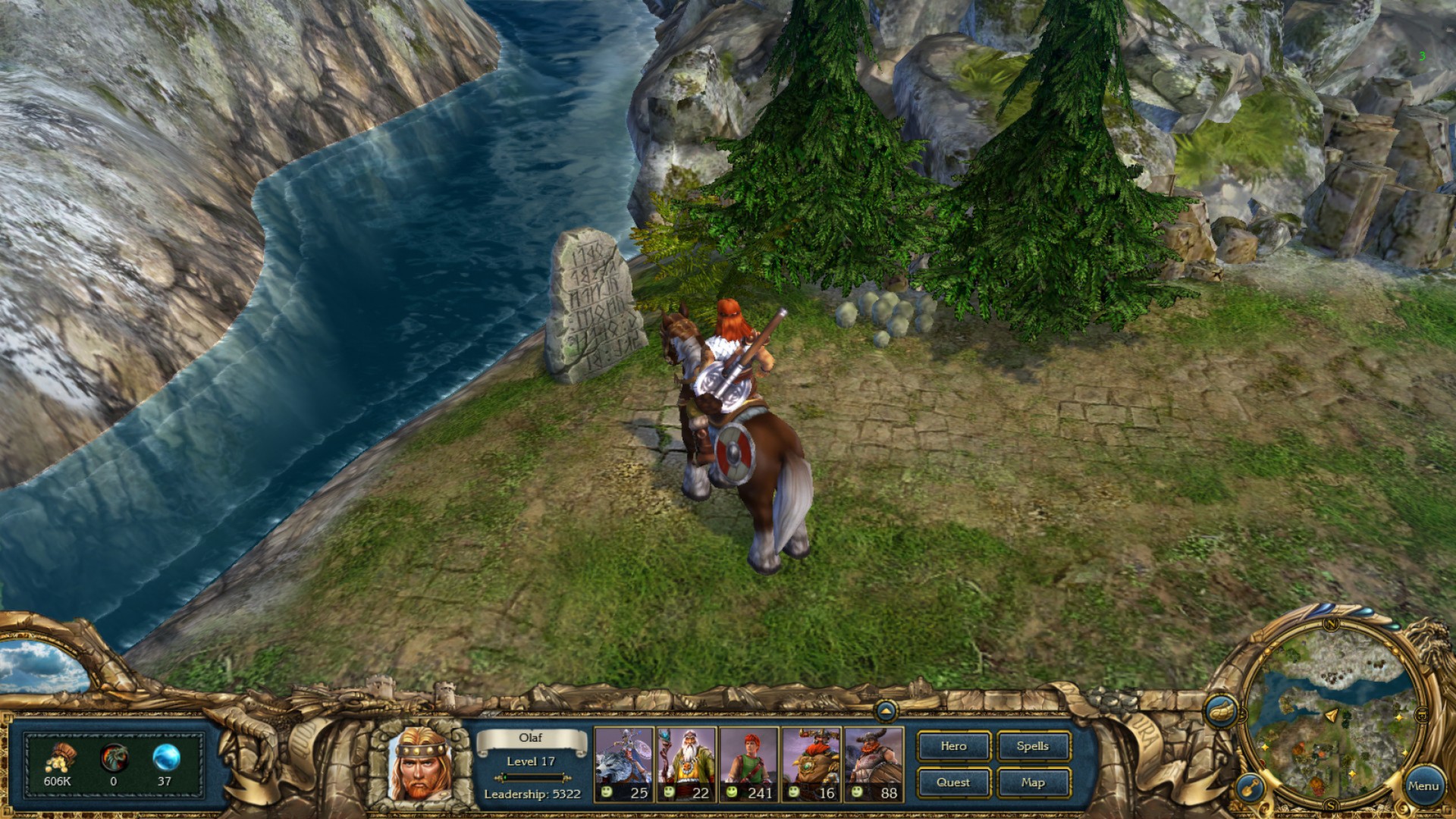 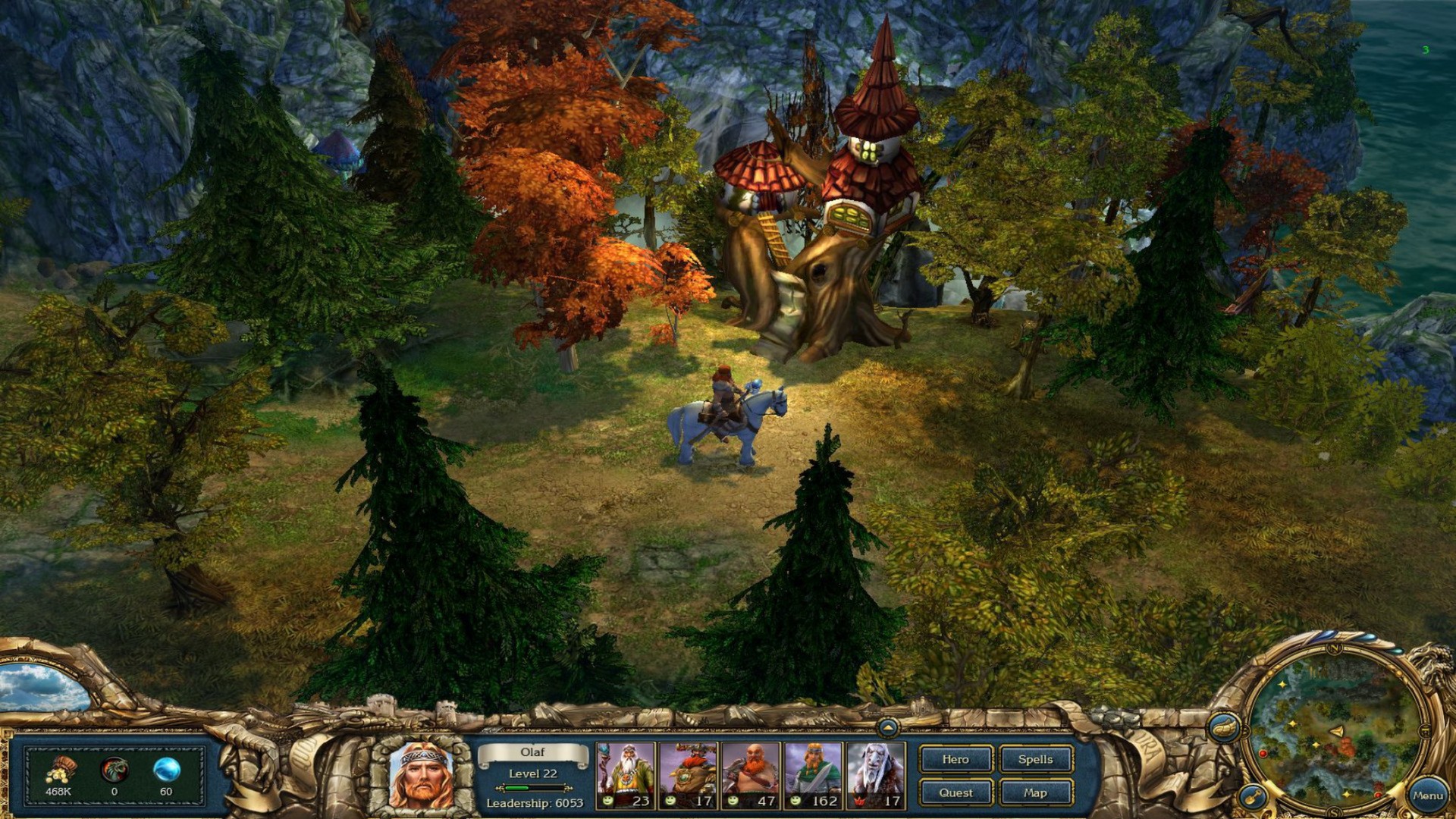 Description:
King´s Bounty: Warrior of the North - the continuation of the cult adventure saga. The game will take place in the already known to you world of Endoria: in Darion, in the dungeon dungeons, as well as in the lands of the Vikings, where even the famous Bill Gilbert did not swim. Mighty Olaf, son of the king of the Northlings, devoted himself to the war against the undead that flooded the northern lands of Endoria. He is to free the necromancers of the wasteland, the dungeons of the dwarves and even the very heart of Endoria, the kingdom of Darion. On the way to the glory of Olaf await insidious enemies and new friends, fierce battles and fascinating adventures. Key Features: A unique race of violent Vikings and new neutral creatures;
The new hero is the Viking Olaf;
Valkyrie - five beautiful warriors who accompany the hero and can be called in battle for Rage;
Changed skill tree, new unique talents;
New, giving bonuses, rewards for special achievements;
Additional combat spells and a completely new school - Magic Runes;
Modified combat system based on the use of runes;
Visy - a unique Skald skill that influences the course of combat;
The ability to create new objects independently;
Full support of the Steam service capabilities, including Steam Cloud, achievements and the Steam Honor Board;
New creations, skills, awards and achievements.