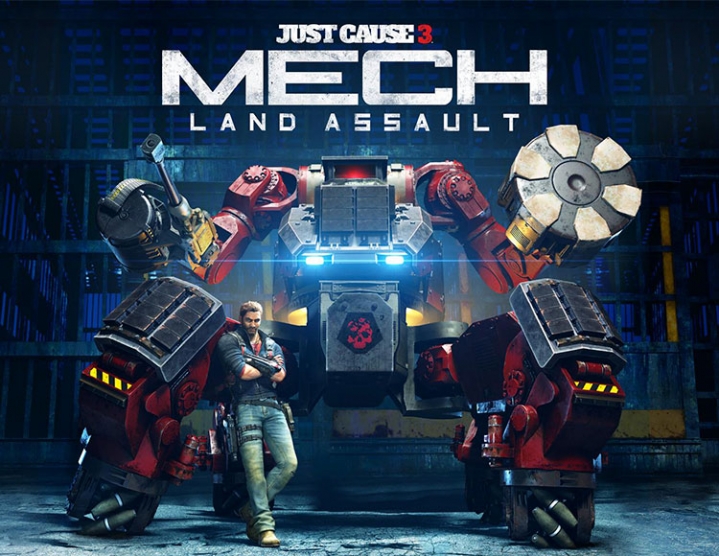 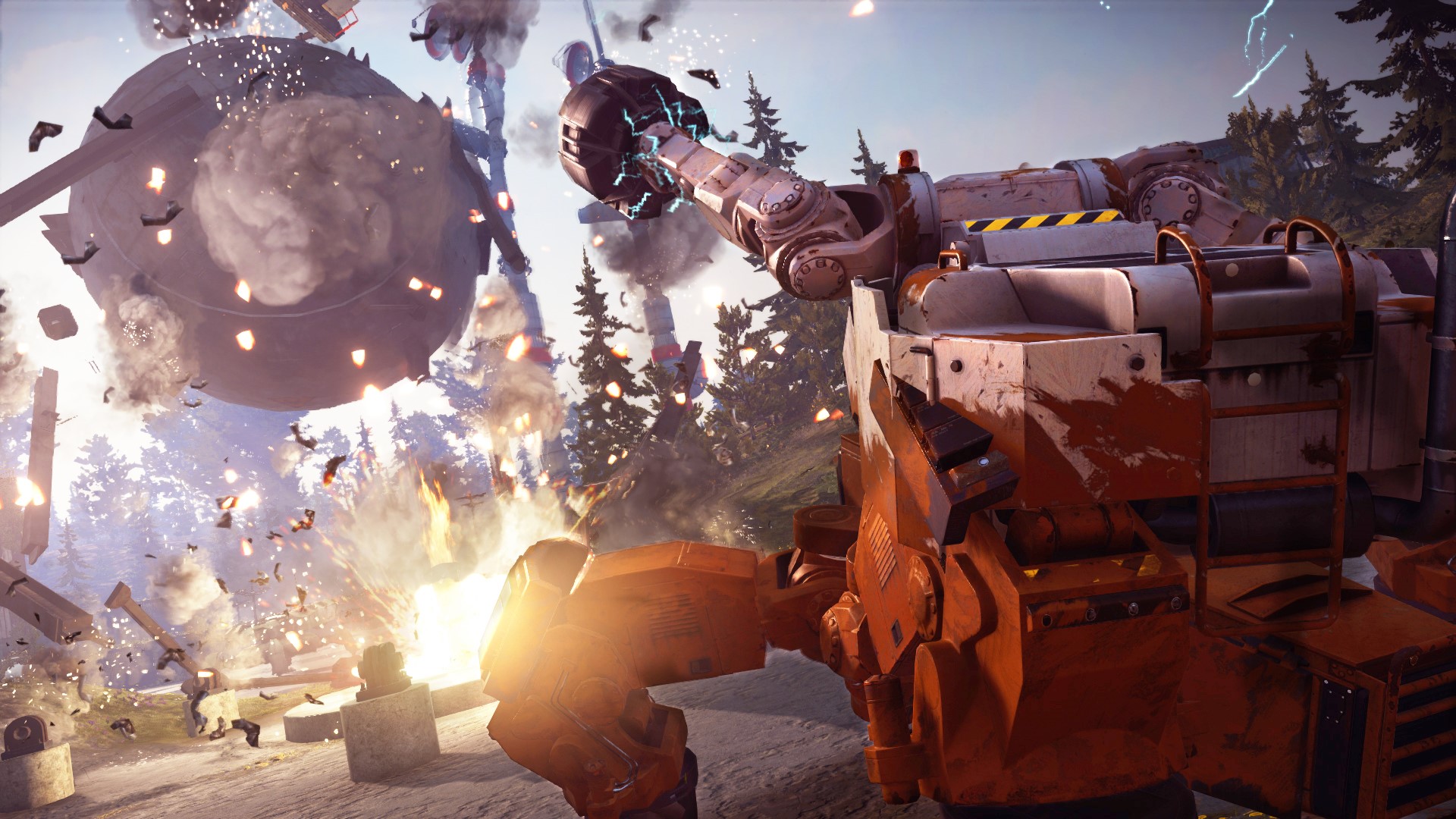 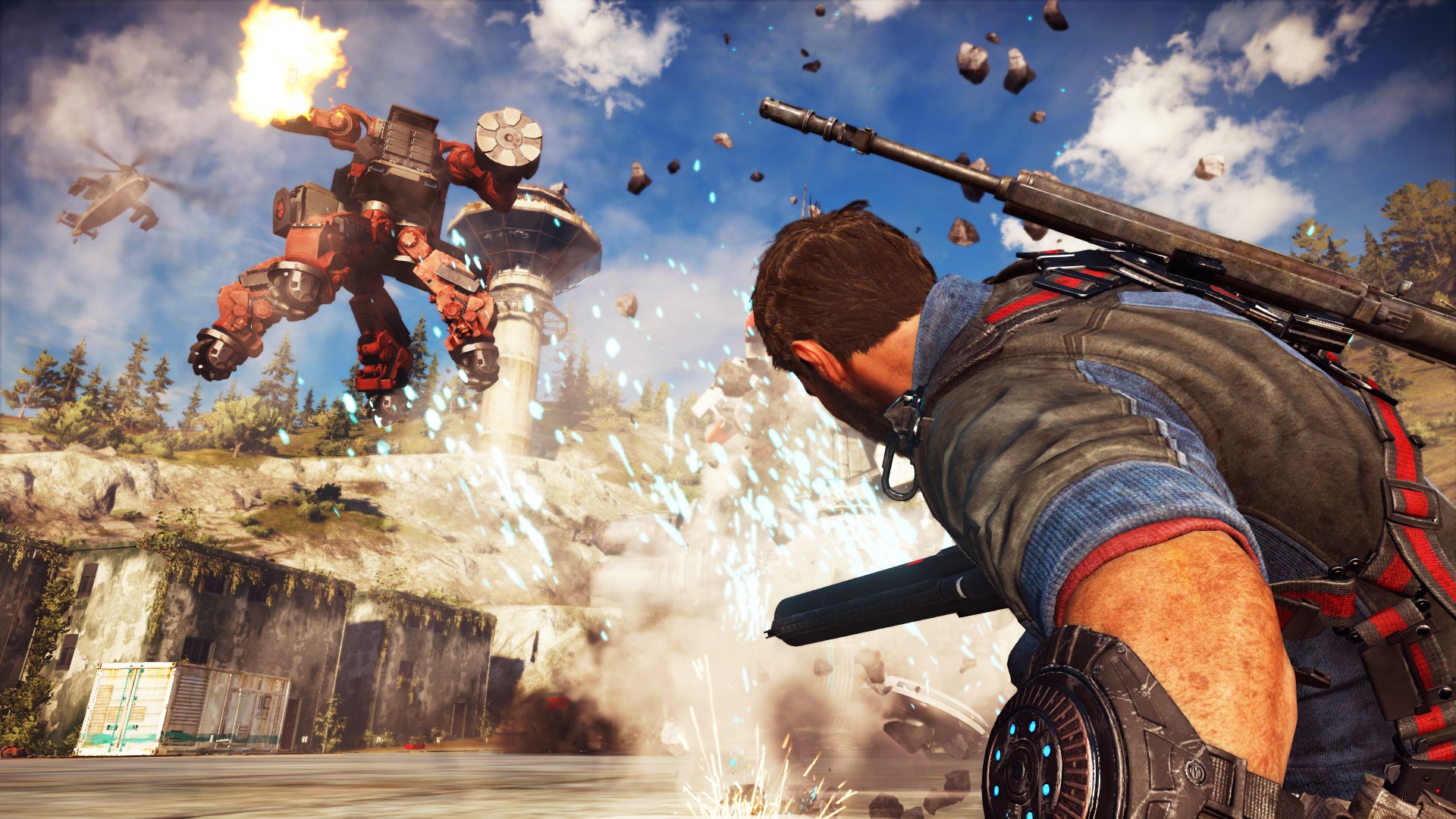 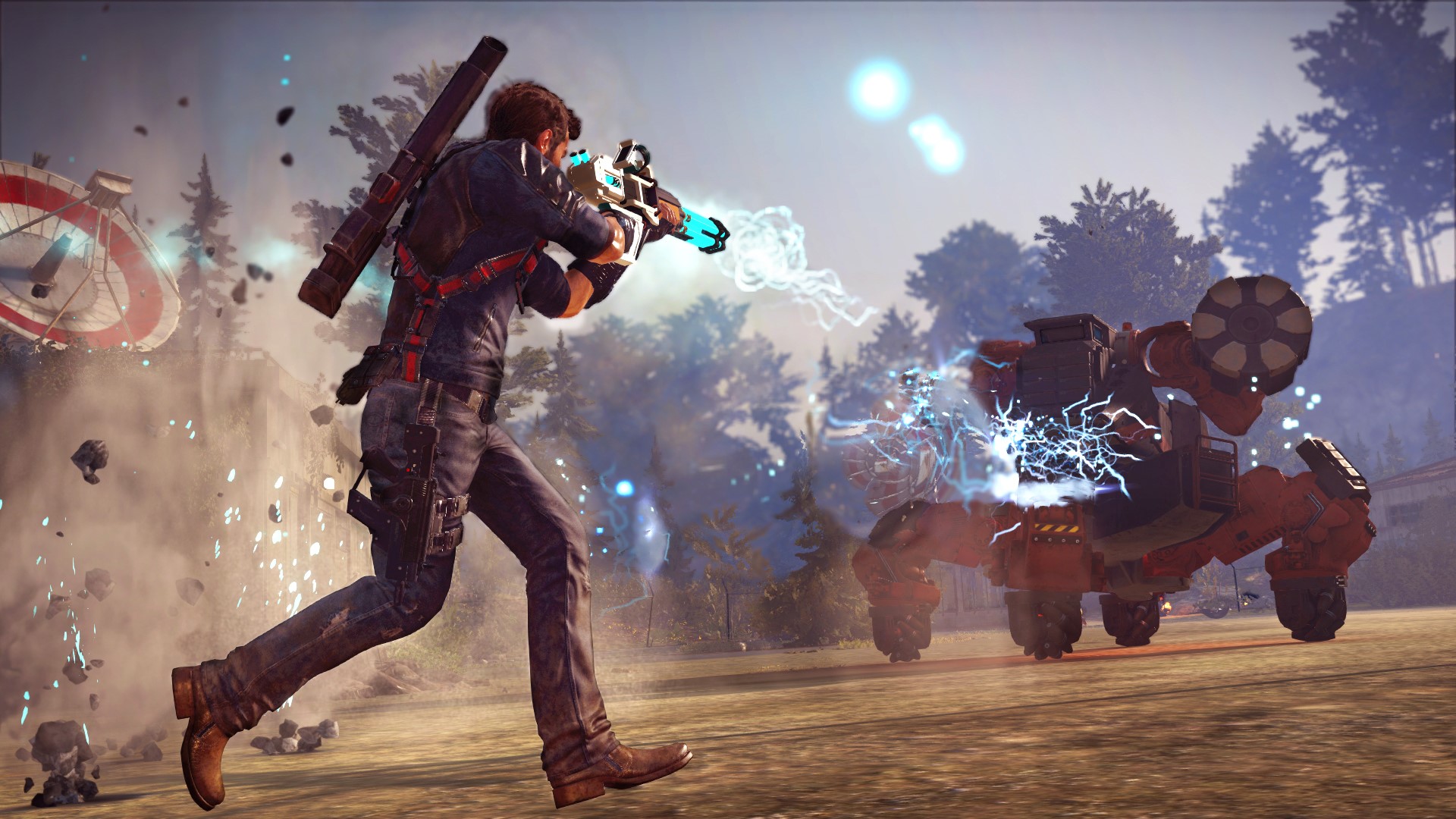 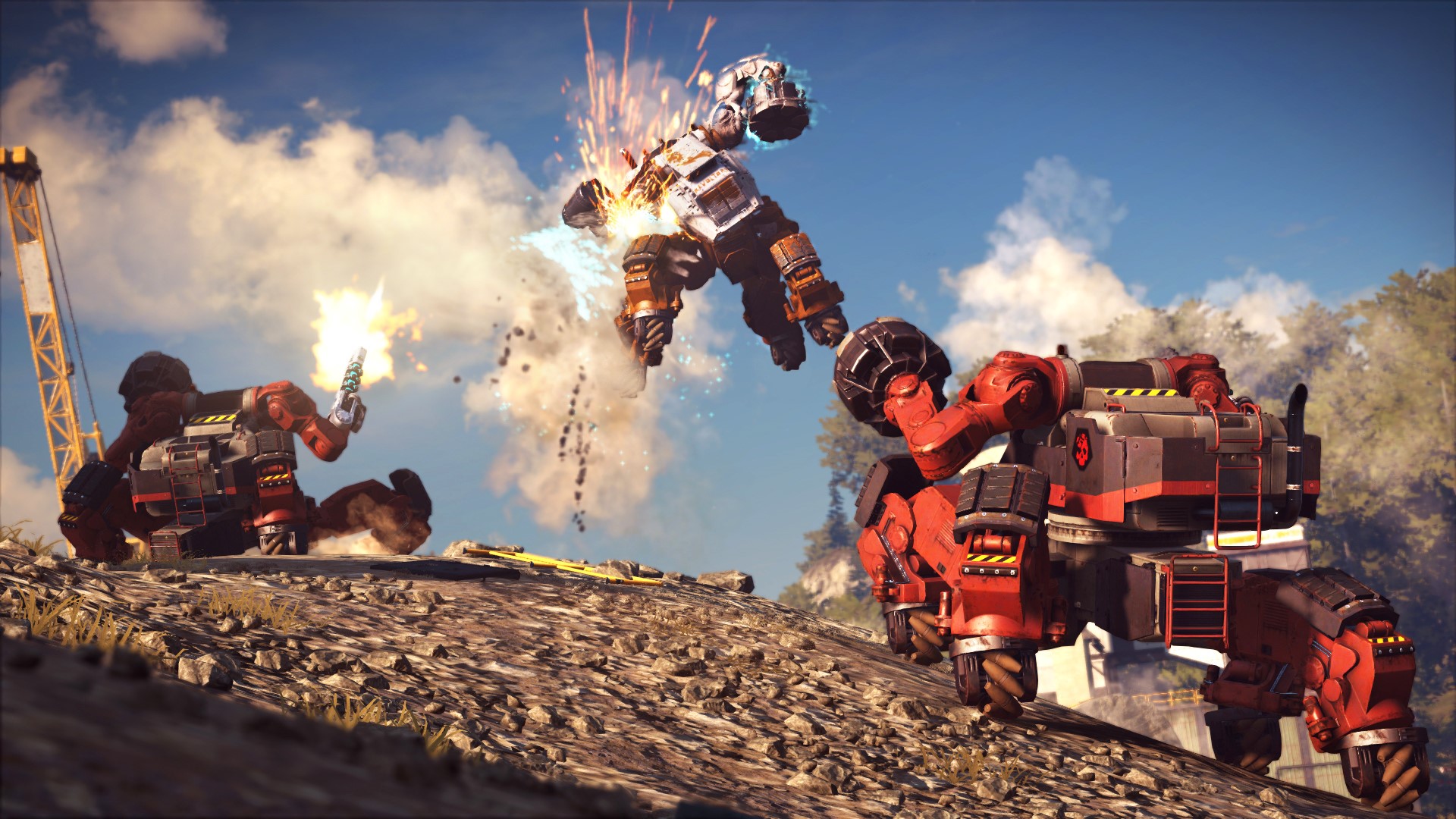 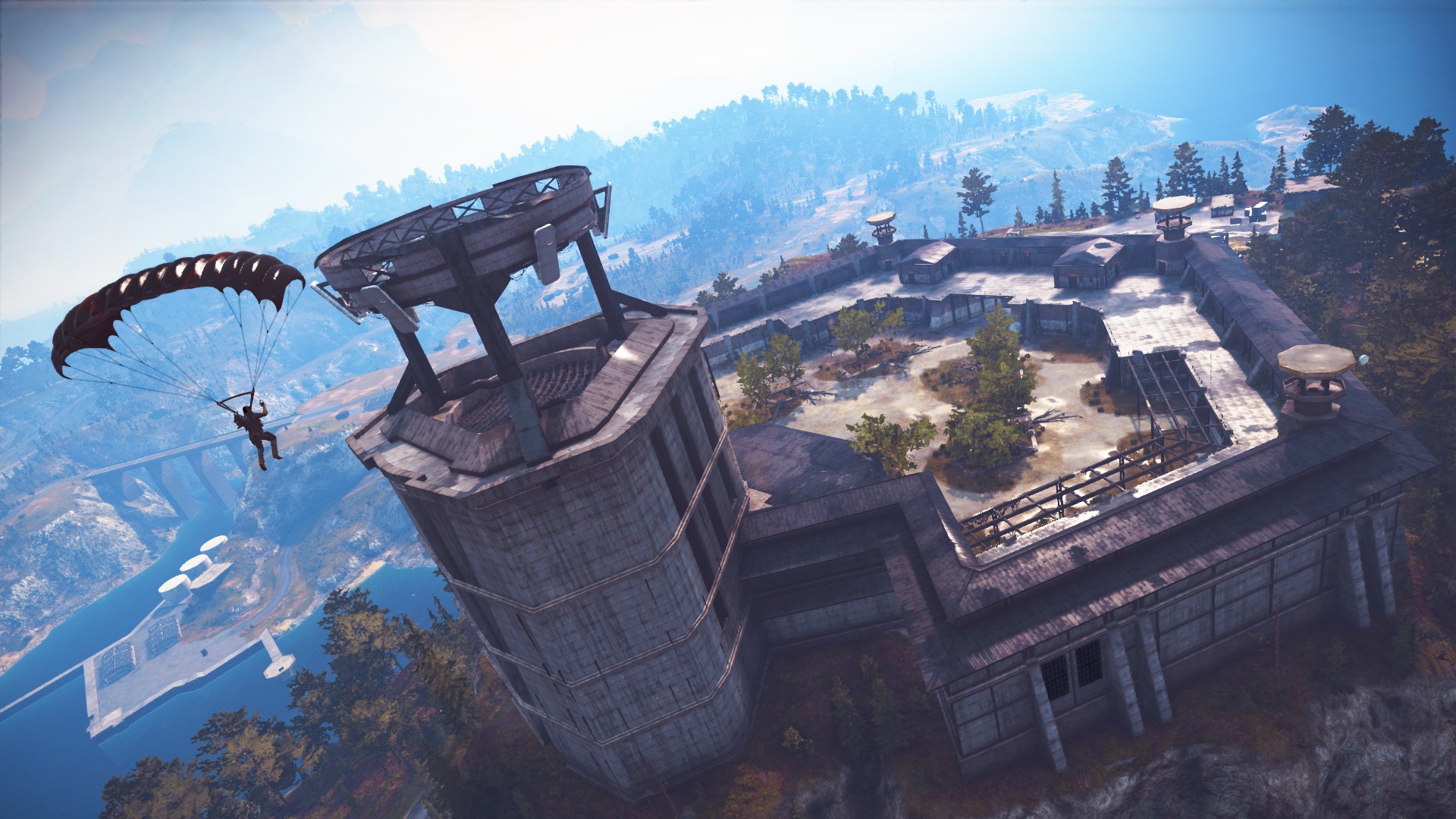 Description:
Attention! To run requires the presence of the game Just Cause 3.

Just Cause 3: Mech Land Assault - the second addition from the series "In the Air", "On the Ground" and "On the Sea". Rico should take by storm the newly discovered island of Lacrima, on which is located the abandoned research base of eDen and the prison camp of the mysterious Black Hand. It is guarded by giant MEXIs, so Rico will need a new Bavarian rifle with an energy core to destroy the shields of the Fur and capture them. Taking the MECH, use his cannons and the gravity gun "HVAT" to destroy the enemies.