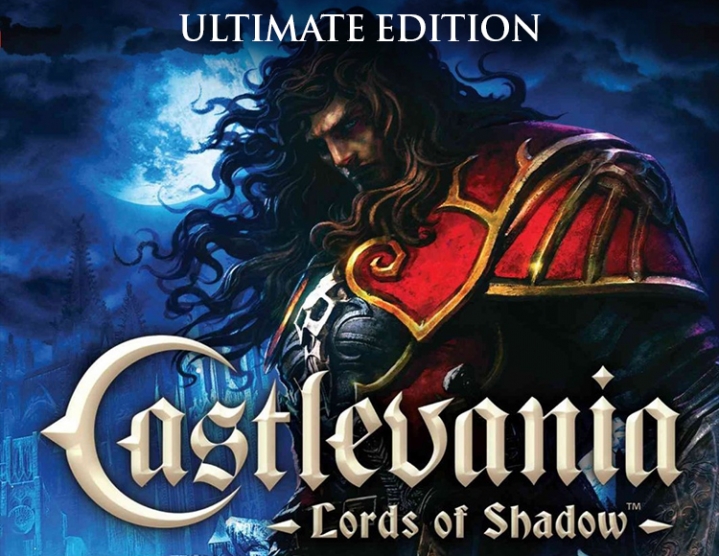 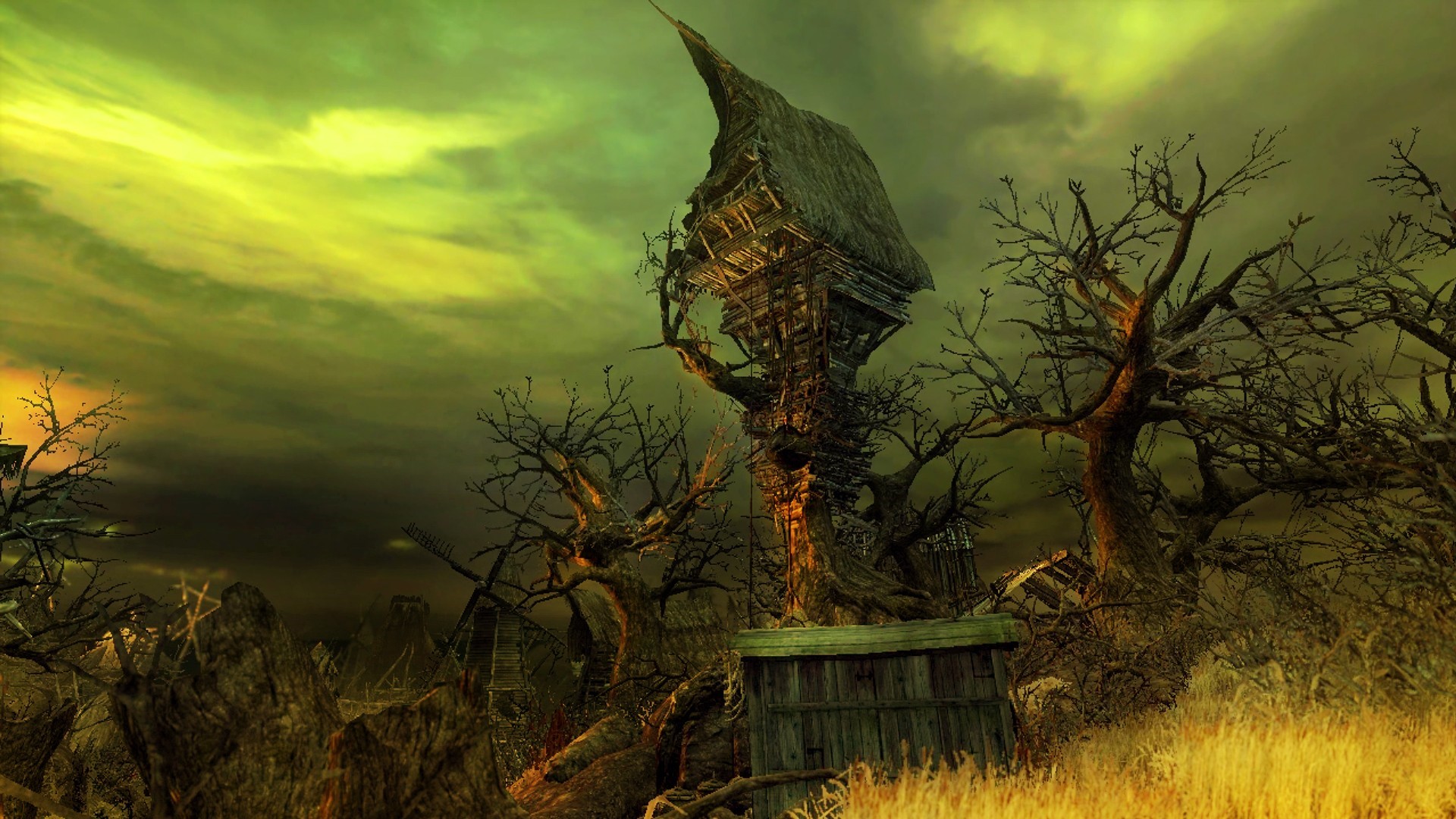 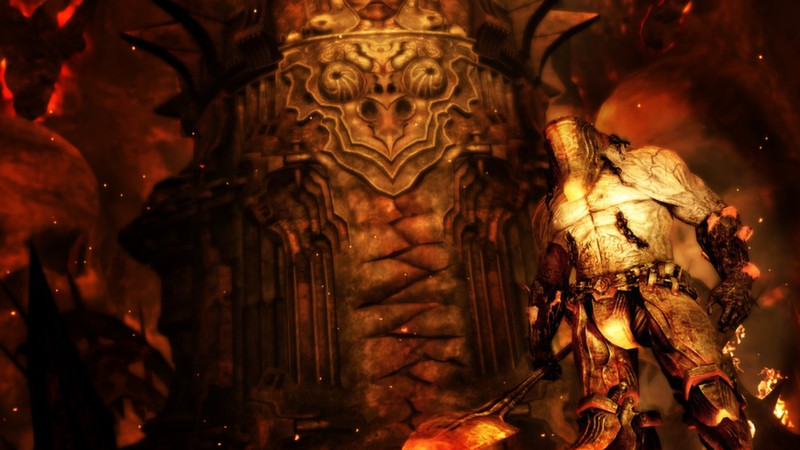 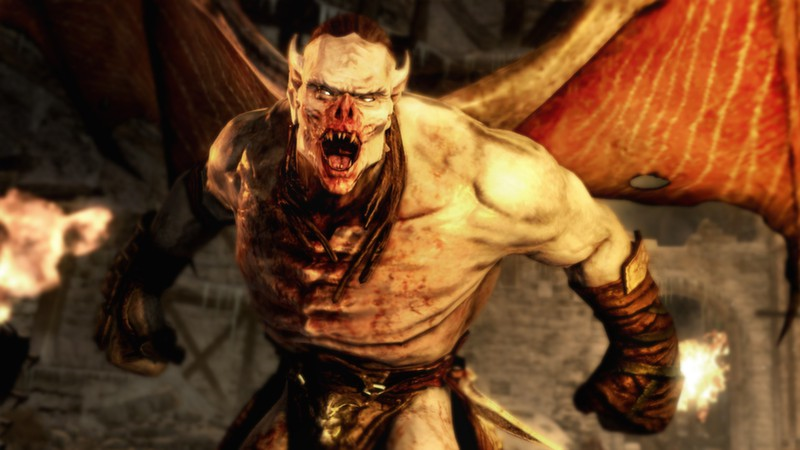 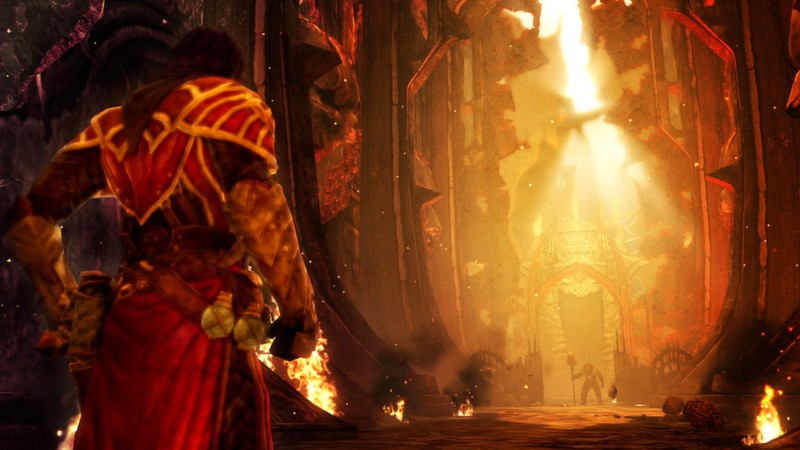 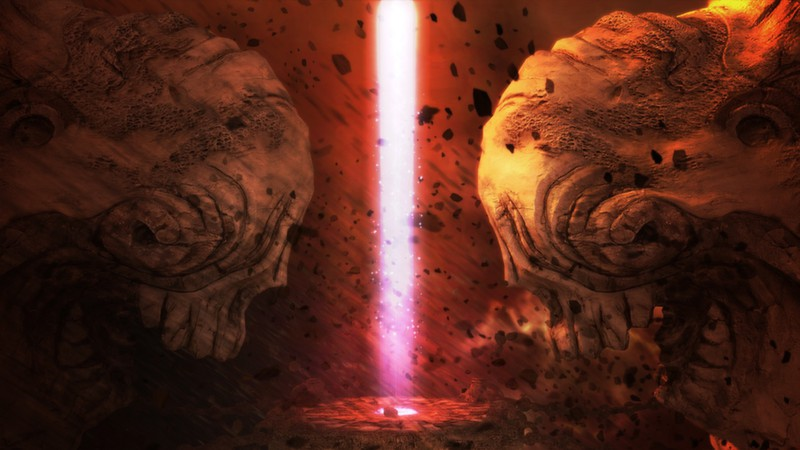 Description:
Castlevania: The Lords of Shadows: The Lords of Shadow Ungodly powers isolate the Earth. The mysterious Lords of Shadow has been threatened. If you want to find out what you want to do. innocent against the supernatural. His beloved wife was brutally murdered by the forces of darkness and her soul trapped for eternity. It is true that it can be seen as the truth of the peace and the peace of the world.Reverie - DLC: vampire Queen´s hand maiden. The Resurrection - DLC: Resurrection, and the Belmont Clan. The DLC levels the tracker provides the most abbreviation of the Forgotten One. Gabriel and his goal ... Key Features: Developed by Mercury Steam - Climax Studios.
Reverie and Resurrection bonus content!
Highly Calibrate Spelled by Robert Carlyle OBE (Once Upon a Time, 28 Weeks Later, Trainspotting, The Full Monty, and X-Men, Star Trek: Next Generation) as the mysterious Zobek. Natasha McElhone (The Other Boleyn Girl, Californication, The Truman Show) and Jason Isaacs (Black Hawk Down, The Patriot, Harry Potterseries) round off the talent.
Enjoy your new game with the added feature of the game.
Supporting AMD features such as Eyefinity technology and Crossfire ™, as well as support for Nvidia SLI technology.
Brazilian-Portuguese language support now included.
Immerse yourself into the timeline, tangential side stories. Discover Gabriel’s ultimate fate.
Overcome obstacles for this sprawling adventure. Swing across chasms, climb walls, rappel down cliffs, pull away your path!
Unlock your puzzles Leave no stone unturned
There are no limits for all types of battles.
It is important that you use secondary weapons. Manage your spells as power comes at a price!
Explore gothic ruins, dark castles, old forest and frozen wastelands. Understand the secret of the fact that Gabriel on his quest.