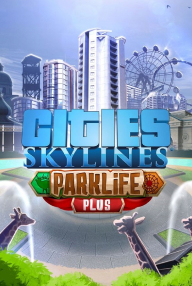 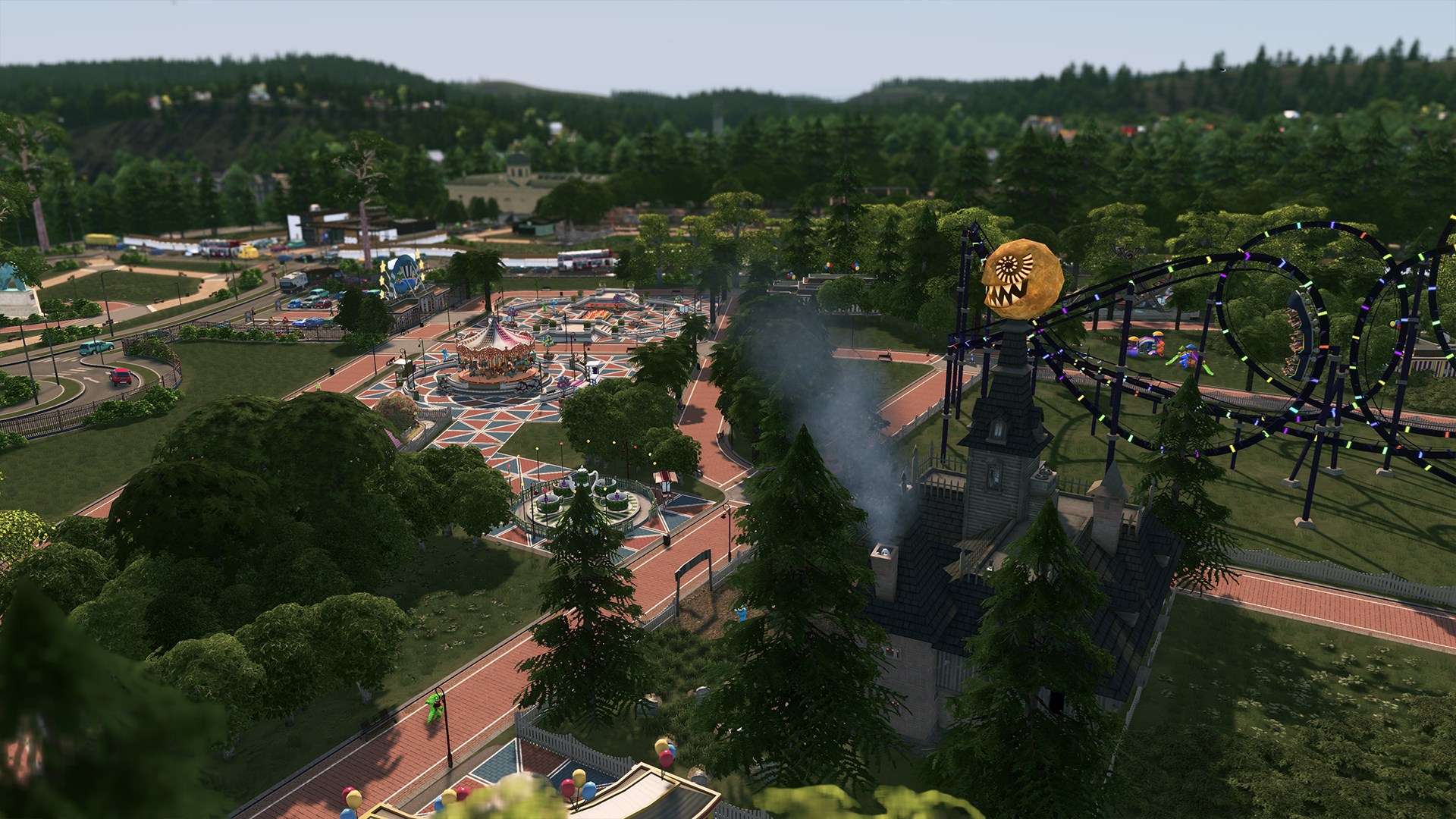 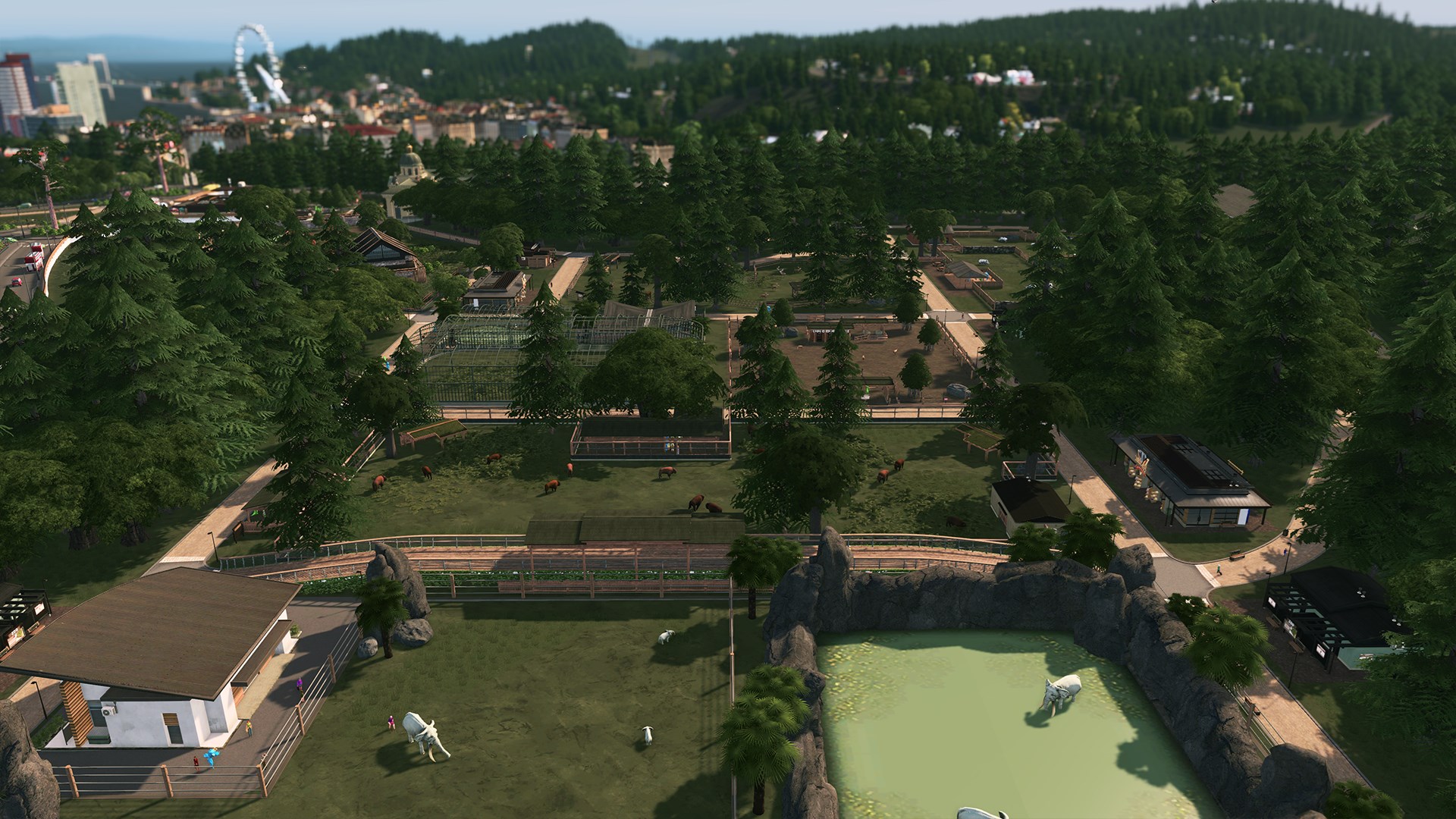 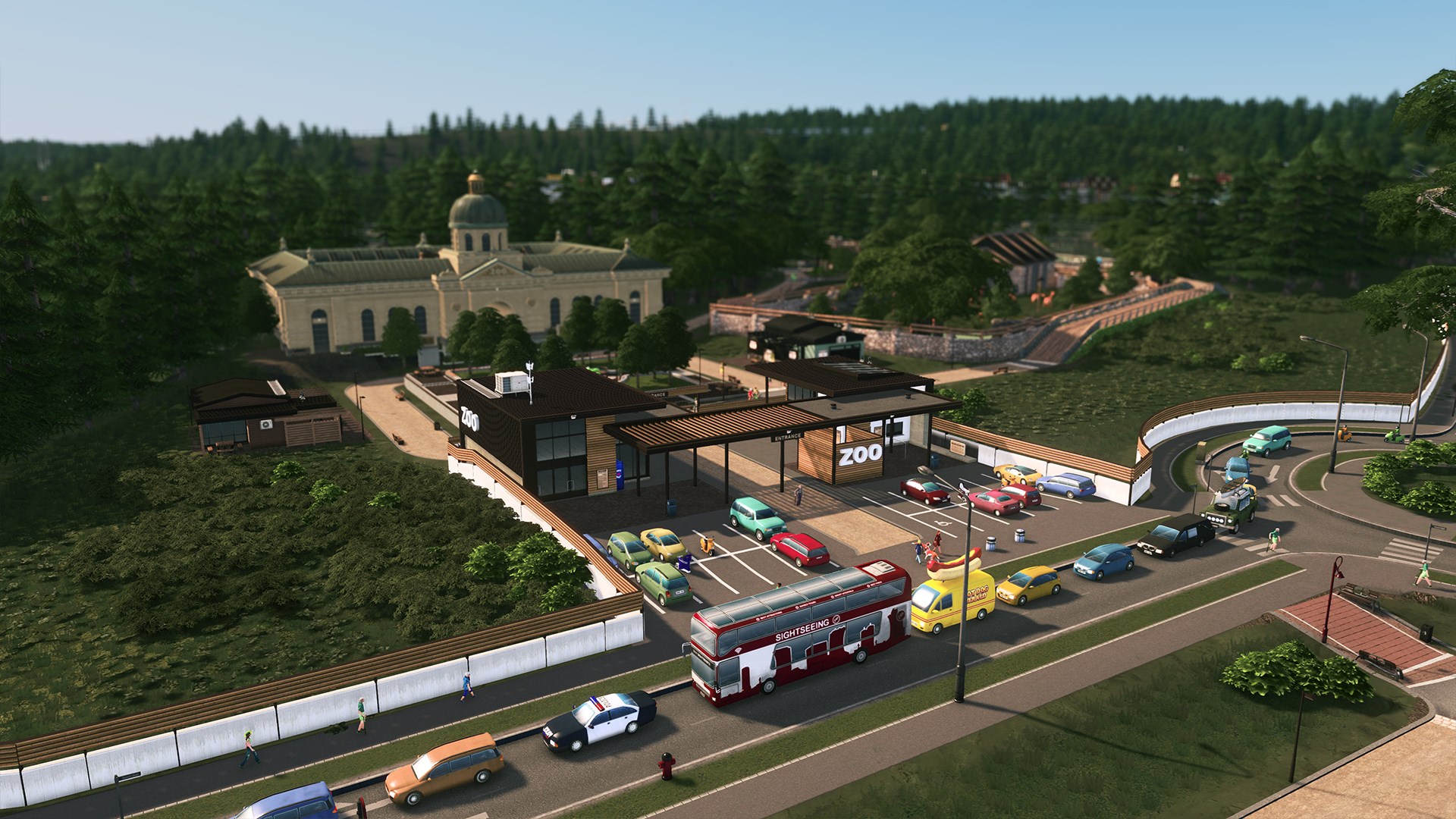 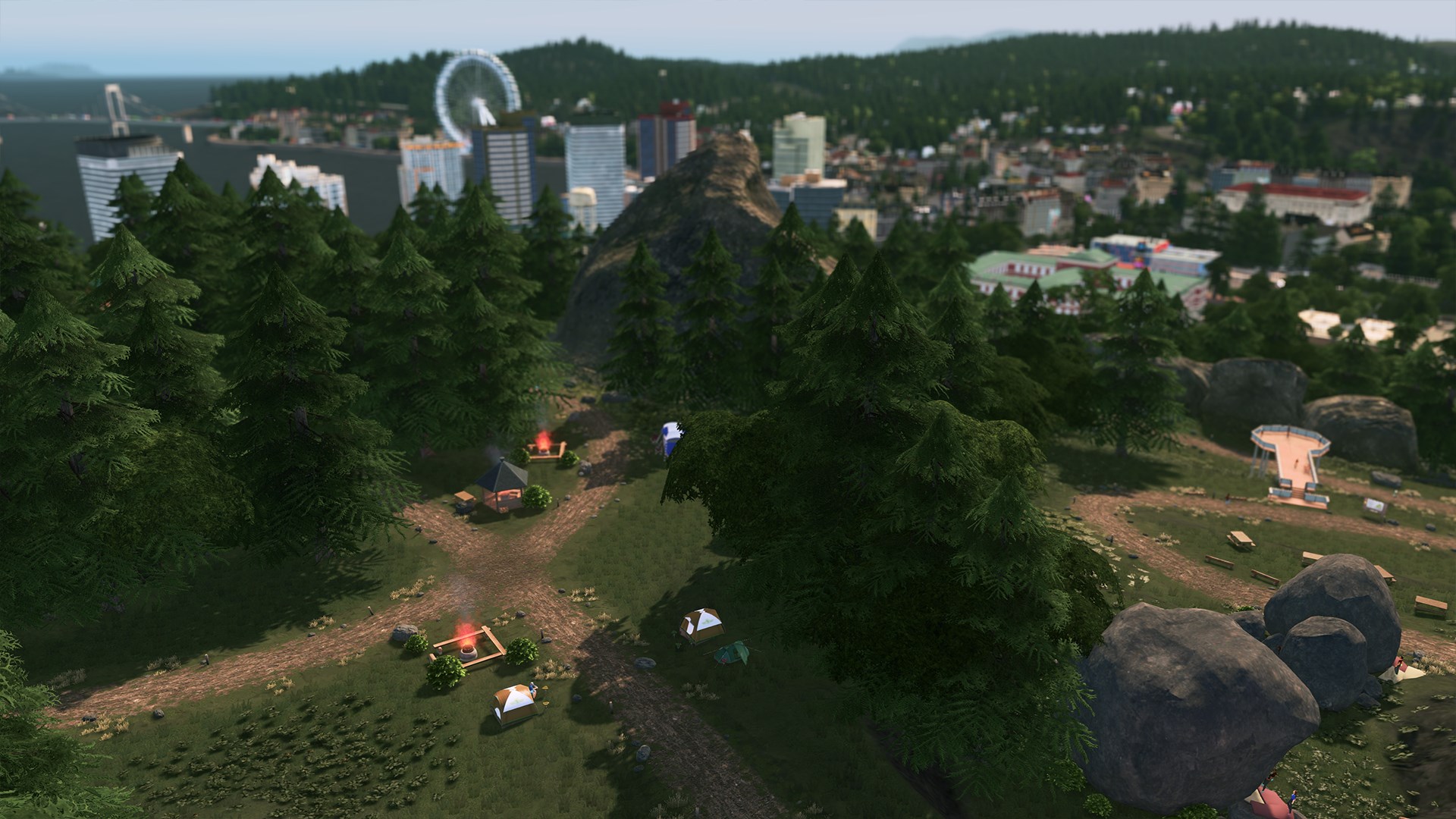 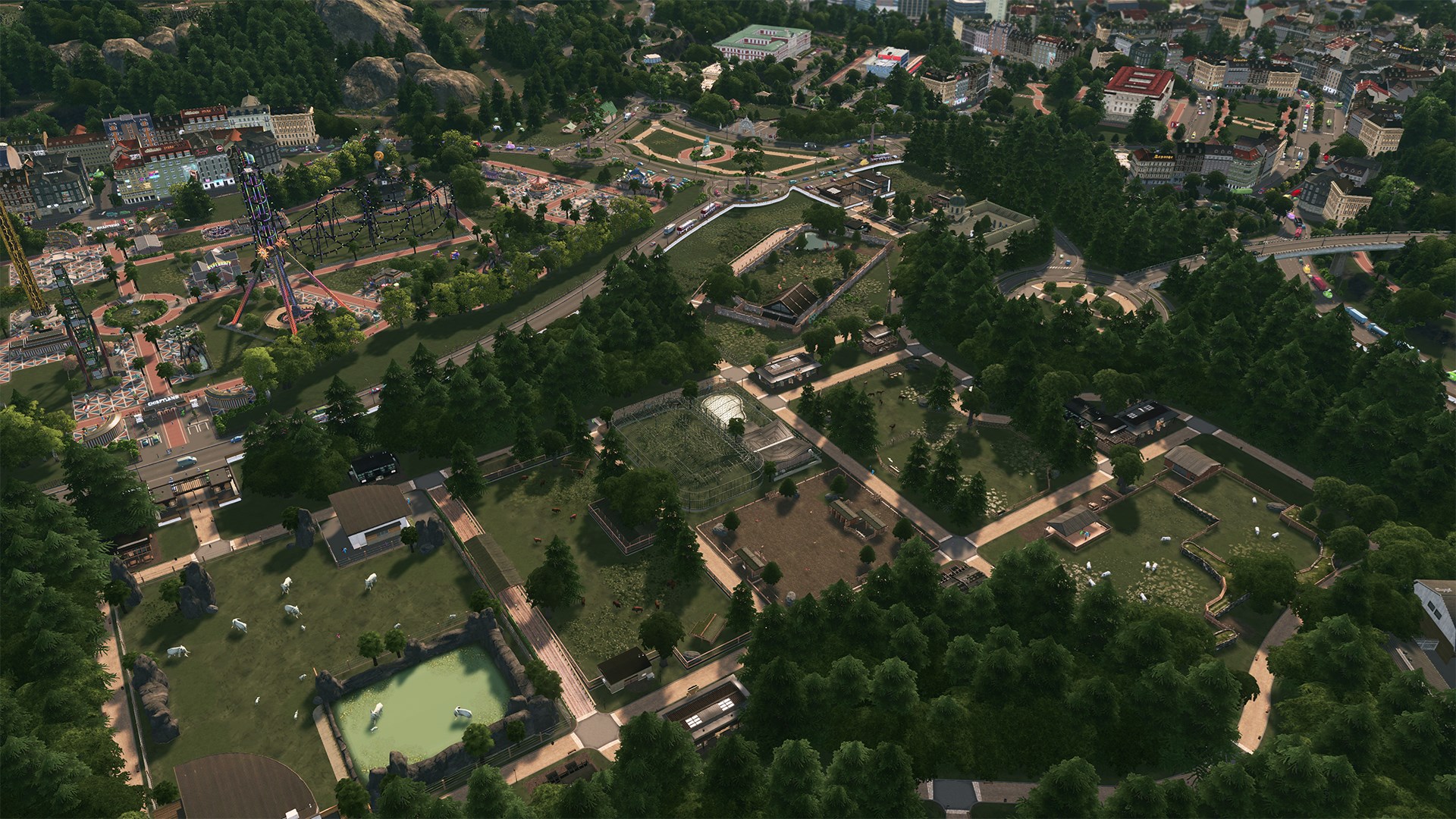 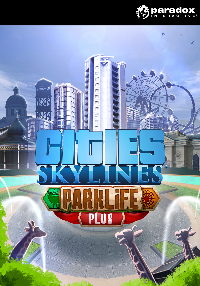 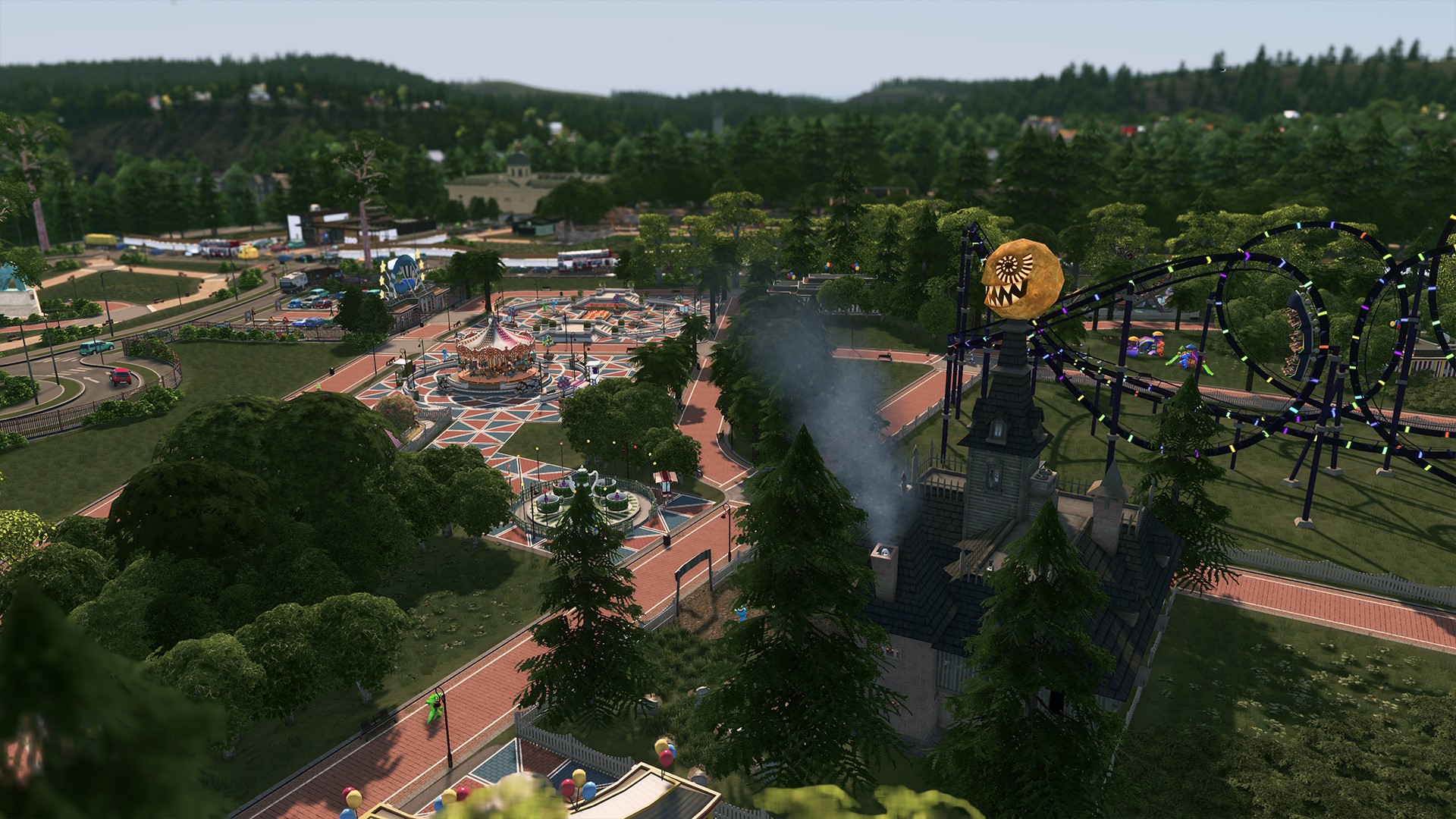 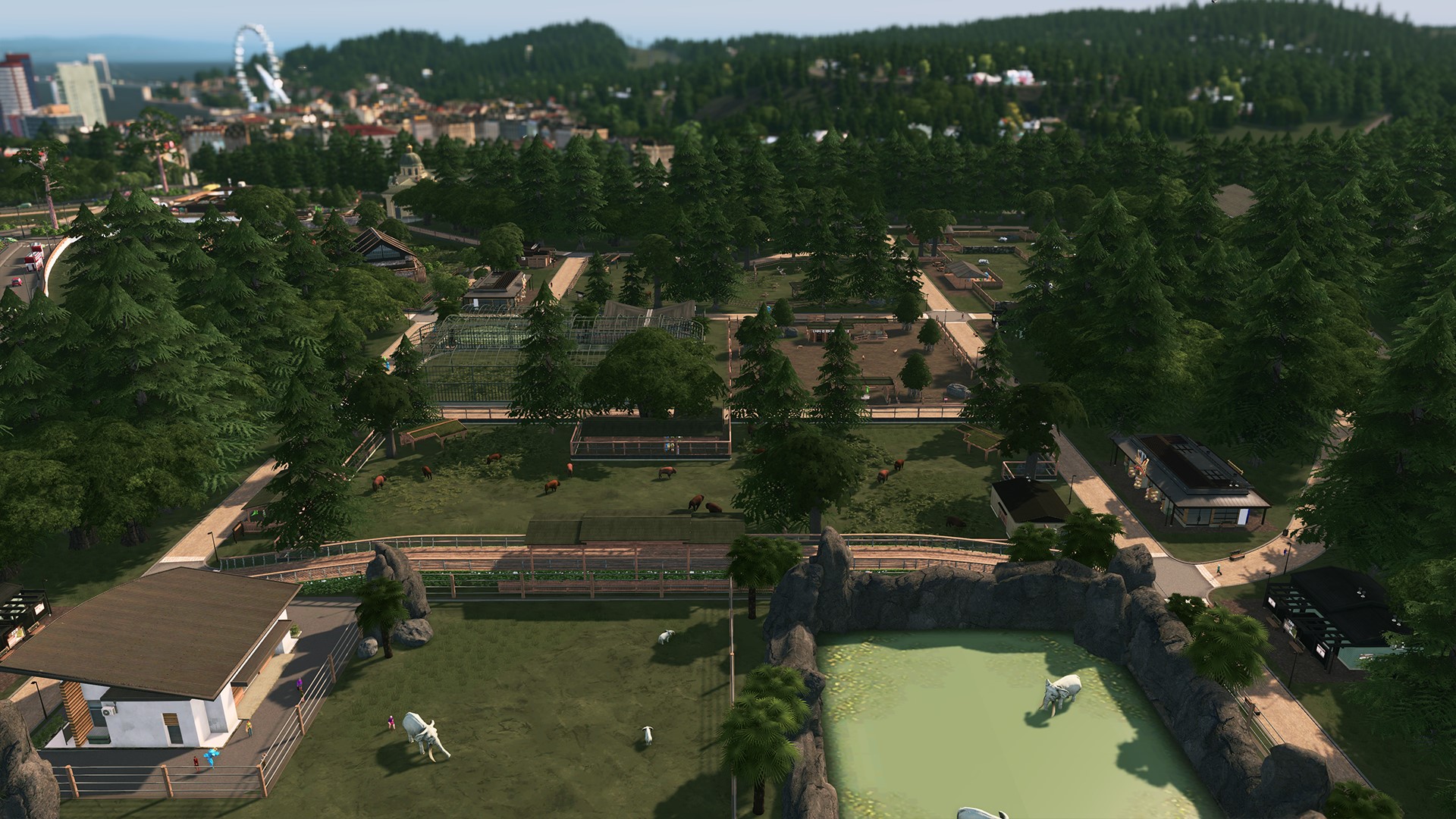 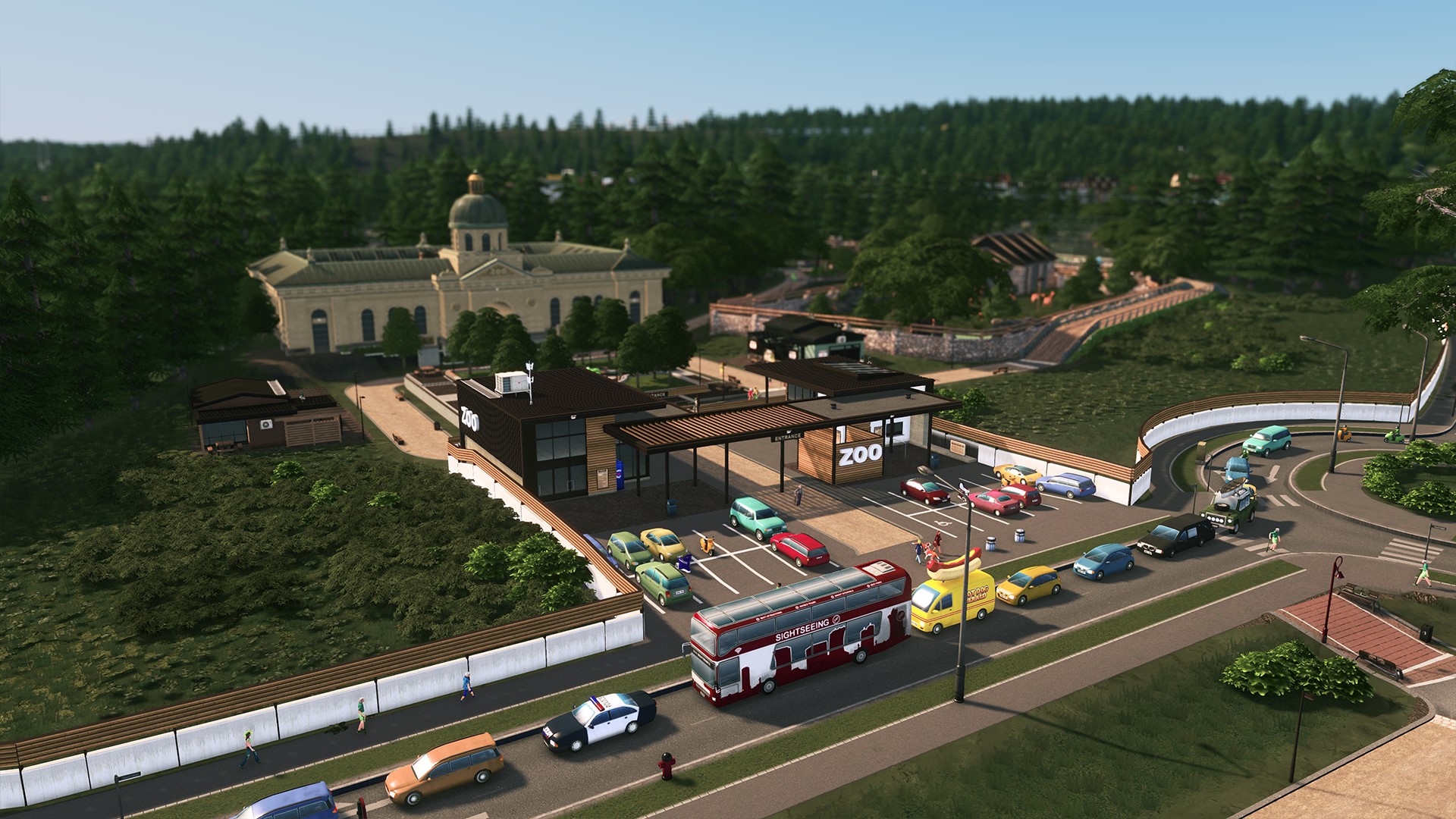 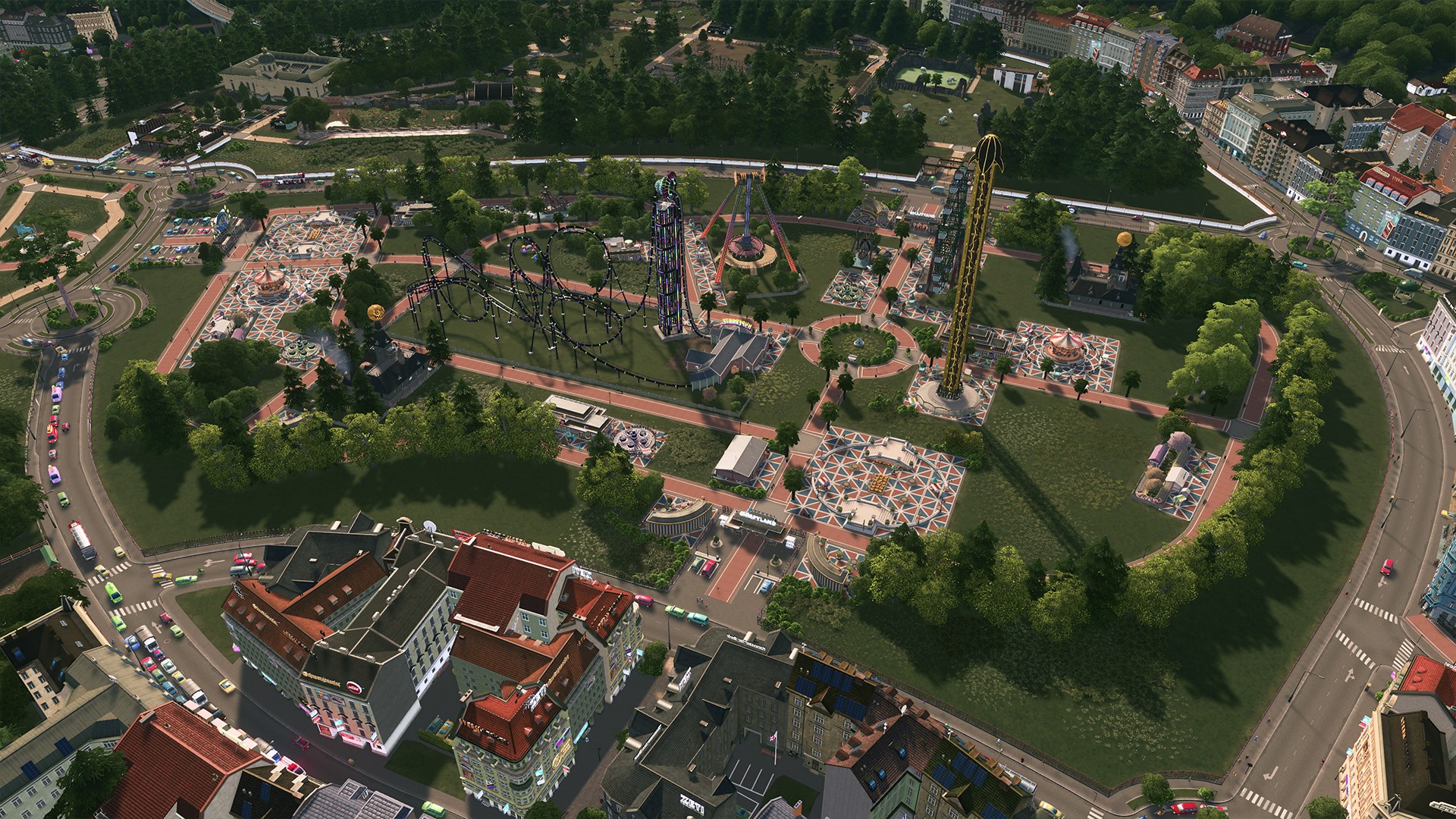 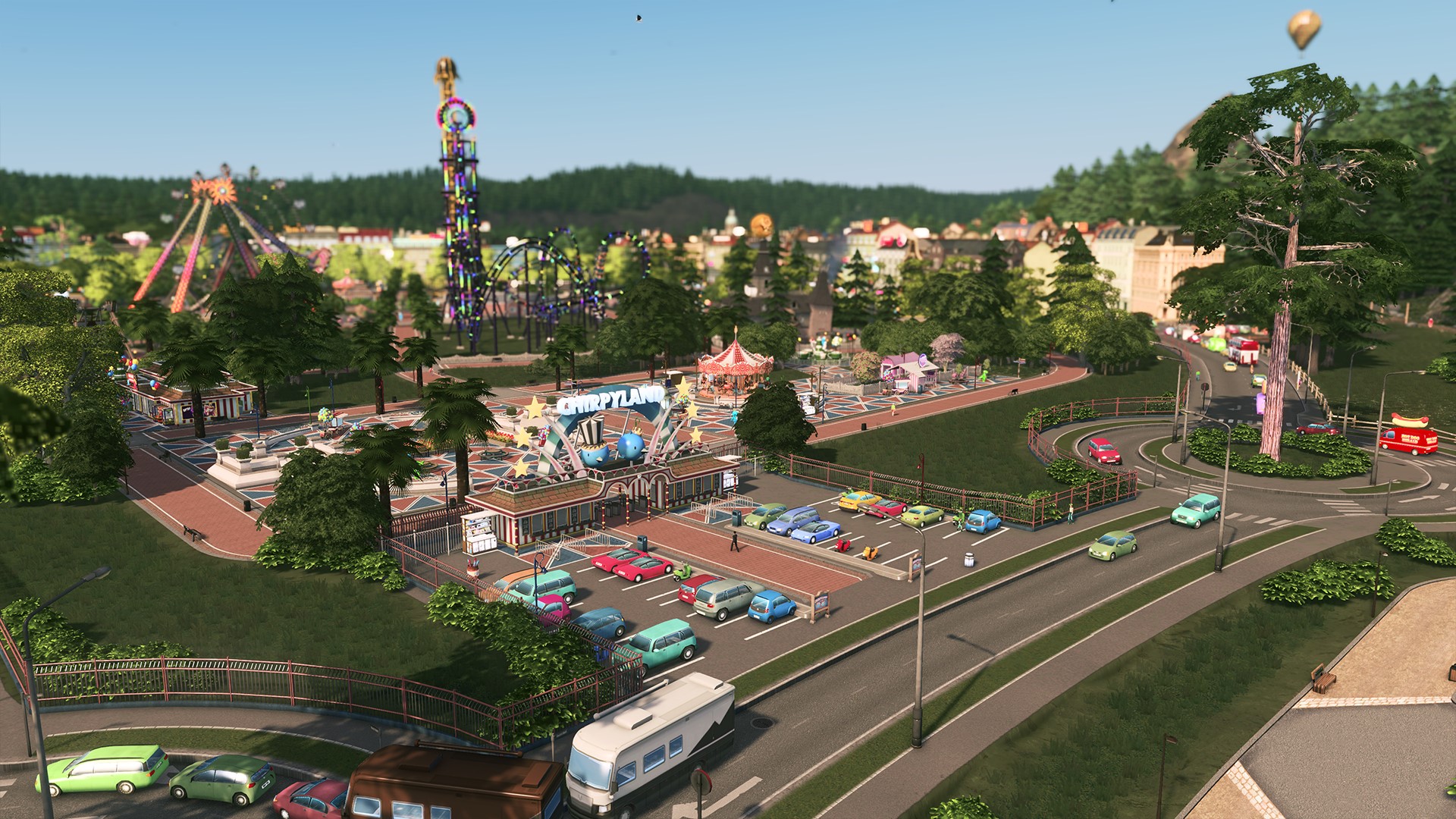 This content requires the base game Cities: Skylines on Steam in order to play.

The new addition Cities: Skylines - Parklife will bring more life to your cities: now you can build new amusement parks, natural parks, city parks and zoos, as well as create unique custom "green zones". Attractions, campgrounds, flower beds, fountains and even flamingos - Parklife addition will not let you get bored! It adds to the game a new tool (park brush), the ability to raise the level of park areas, five new maps and many new objects.

Here is what awaits you:
Parks and recreation areas: in your city there is a wasteland? Break the park in its place! And you can organize a park service, which increases the level of happiness of citizens, the effectiveness of park areas and helps to develop parks.

Freedom of placement: for the first time in the history of Cities: Skylines, you can build buildings not only next to ordinary roads, but also near park paths! Props can be placed anywhere within the boundaries of the park area. The space between the houses: turn the empty backyards into parks and flowering gardens!

Walking is great: create original routes for walking and hiking excursions and ask prices for tickets for them.

More politicians, good and different: three new city politicians and eight park ones were added to the game. The city should know when it is possible and impossible to start fireworks and how humane it is to handle animals!