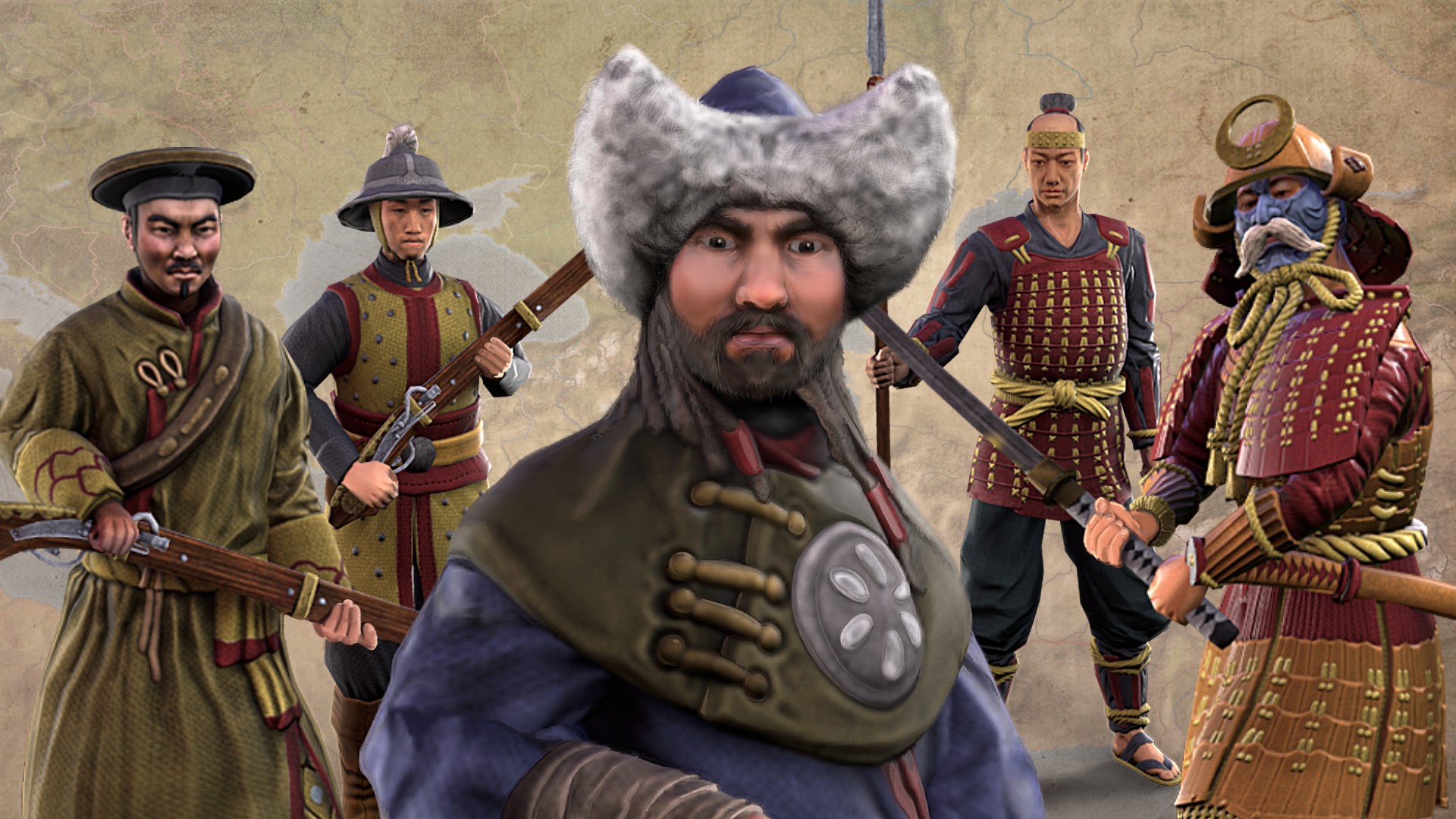 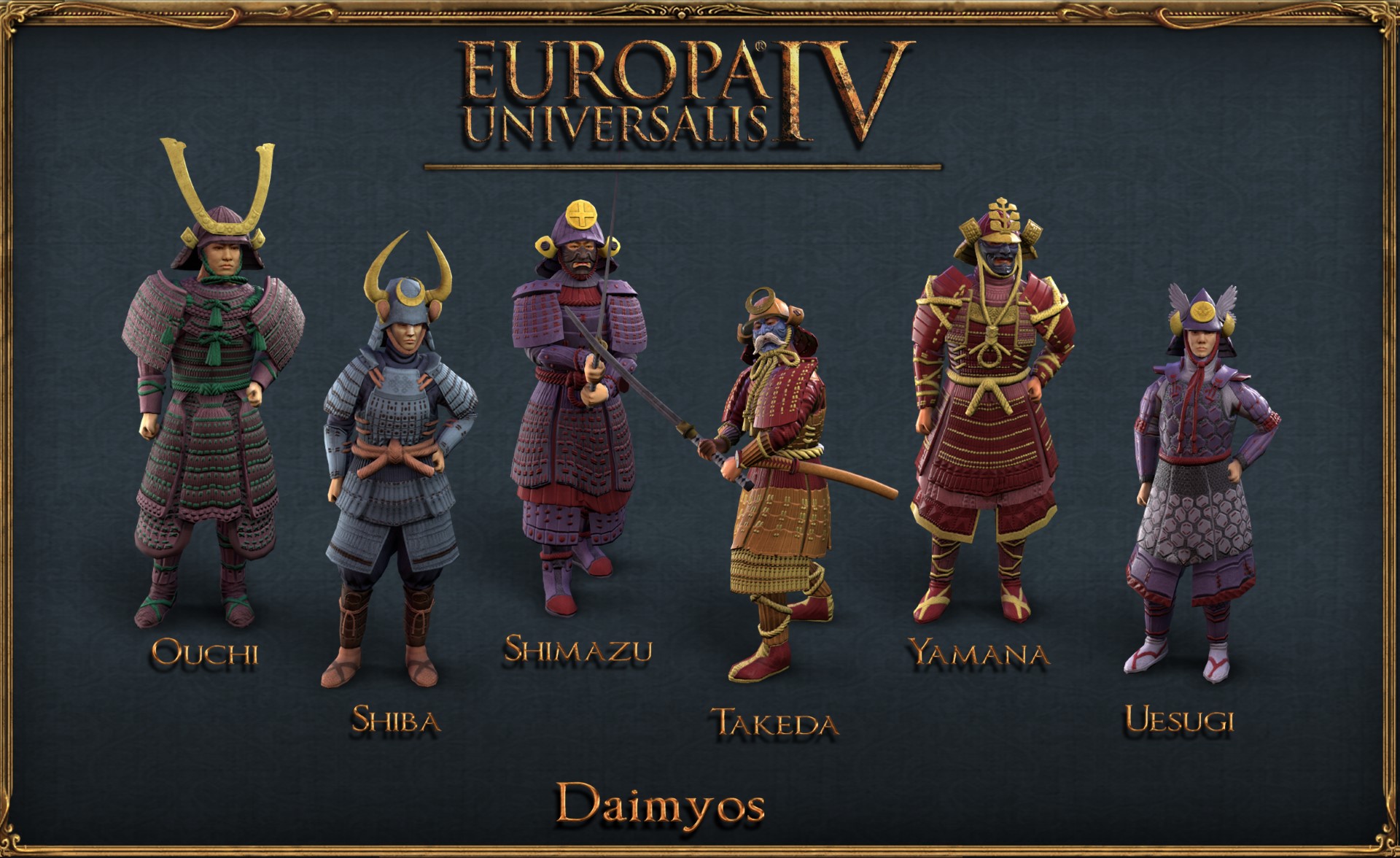 The armies of the east get a shiny new look in the new Content Pack for Europa Universalis IV: Mandate of Heaven. Paradox’s artists have dipped into their history books for a fresh take on the uniforms and weaponry of China, Japan and their neighbors during the early modern era.Asian Major Unit Pack:Ming, Qing, Japan and Korea get new army sprites for all four erasDaimyo Unit Pack:Twelve Japanese Daimyos get unique sprites to represent their early armiesNorthern Unit Pack:New tribal army designs for the Oirat, Chagatai, Mongol and Manchu forcesArtillery Pack:New artillery sprites for those for all culture groups.Asian Ships Pack:Newly designed warship models for Asia, including the feared Korean Turtle ships and unique Japanese designs.