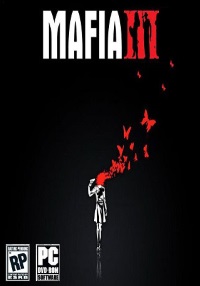 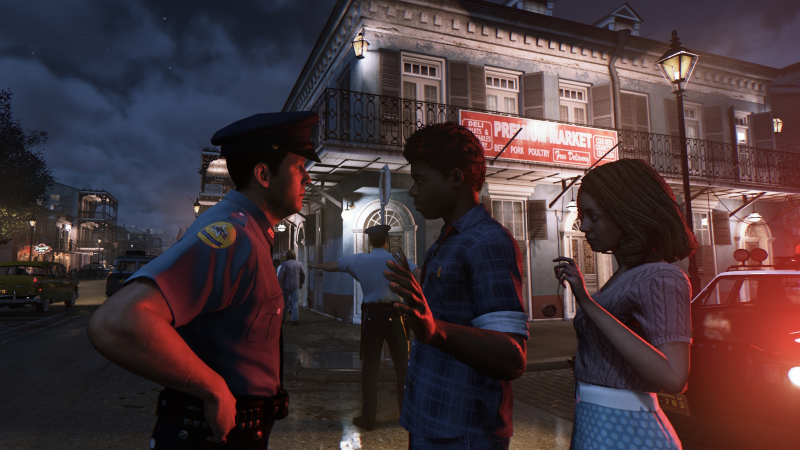 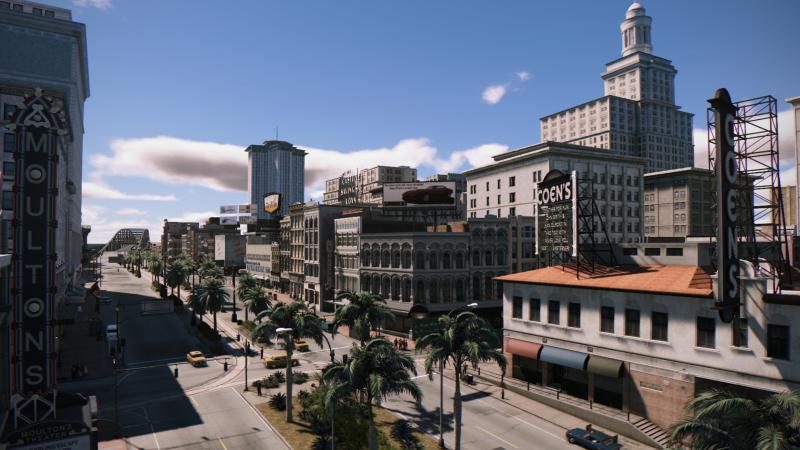 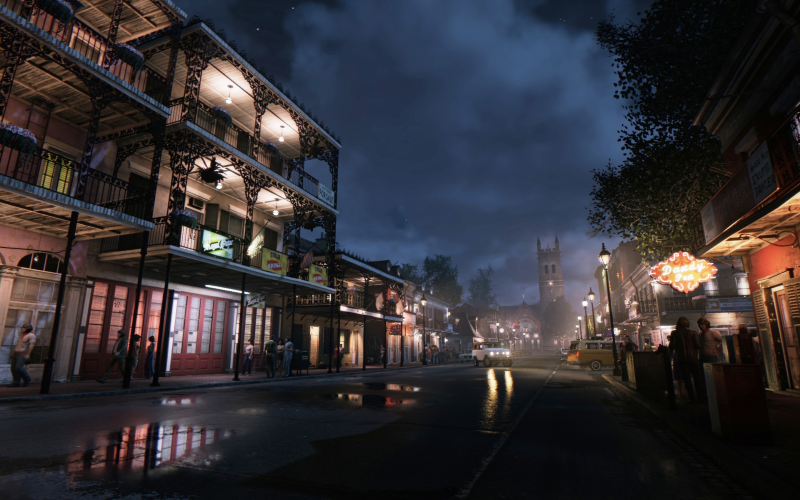 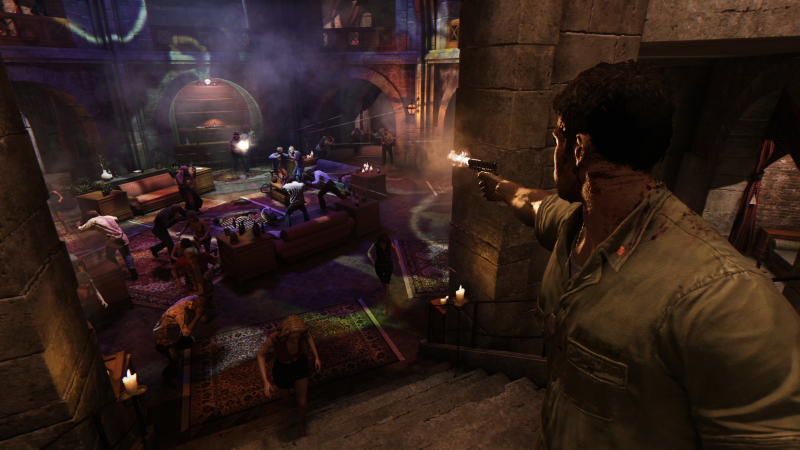 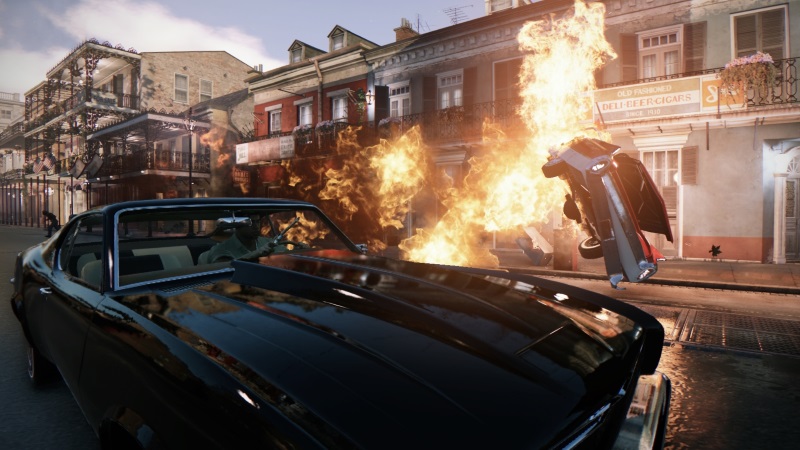 New Bordeaux, 1968. In Vietnam, Lincoln Clay realized one thing: the family is not those with whom you grew up, but those for whom you are ready to die. But when the Italian mafia strikes in the back of the black criminal gang that once replaced the Lincoln family, he creates a new family on the ruins of the old and takes revenge, cruelly and skillfully. If you gather the right people and not be afraid to mess your hands, you can climb to the very top of the urban criminal underground. You are waiting for fierce exchange of fire, brutal melee, dizzying races and difficult decisions.

New Bordeaux: Recreated New Orleans 1968: A huge, diverse, and gloomy open world ruled by crime and corruption. Feel in its entirety the atmosphere of one of the most difficult times in American history.
Antihero willy-nilly, cruel and dangerous: live the life of Lincoln Clay, an orphan and a veteran of the Vietnam War, whose only goal is to avenge the murderers of their “real brothers”, black gangsters who fell at the hands of the Italian mafia.
Choose your way to vengeance: choose your style of play: from brute force and hail of bullets to surveillance and secretive murders, using Lincoln military training and data collected in a bloody war with the mafia.
New family on the ruins of the old: Create your own criminal empire, deciding which of the allies to reward, and whom to betray.