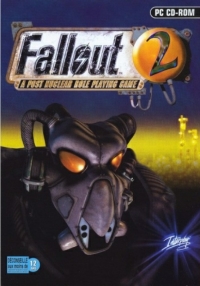 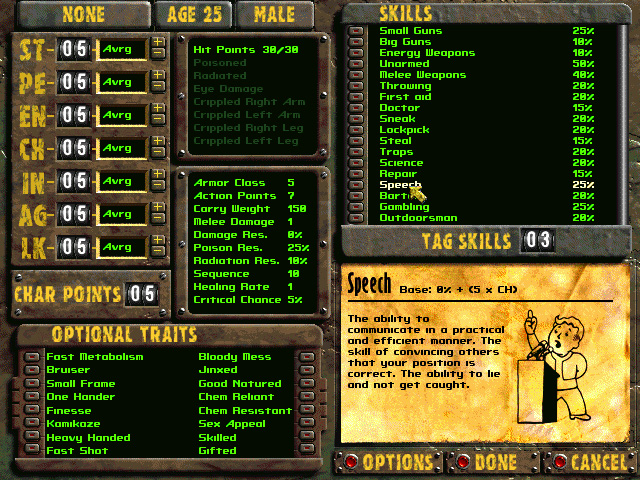 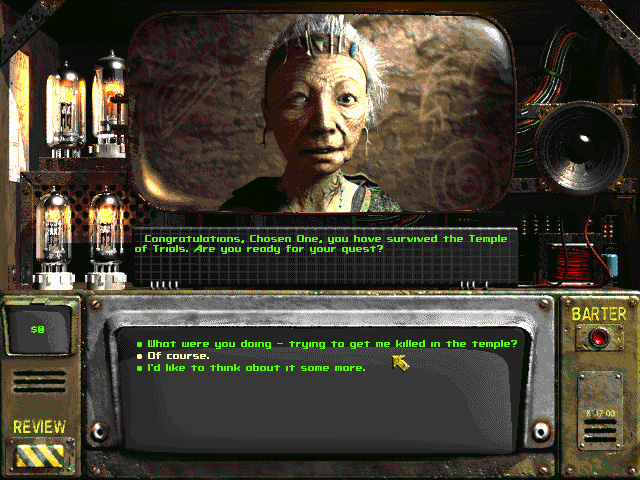 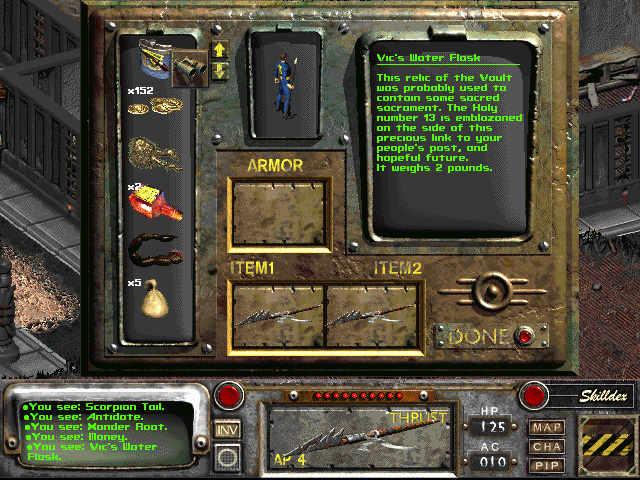 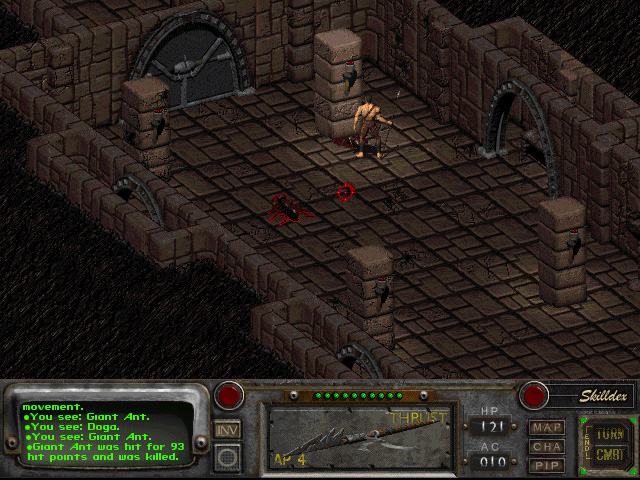 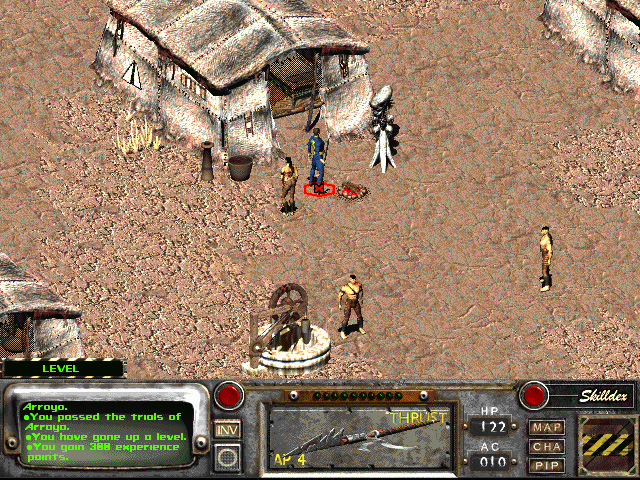 Fallout 2 - the cult role-playing game, rightly considered one of the standards of the genre. The plot of Fallout 2 takes place in a world that has survived a nuclear catastrophe. Most of humanity died, and the surviving people have lost almost all the accumulated knowledge and are gradually returning to the stone age. Your character is the Chosen One, a descendant of the main character of the first part of Fallout, who lives in one of the semi-wild tribes. An elder sends Chosen to search for one of the technologies that people have lost, called the “GECK”. They say that the "GECK" is capable of turning the wastelands burned out by radiation into flowering gardens, so the whole tribe has placed its hopes on the Chosen One. He has a long journey ahead, full of dangers and unexpected discoveries.