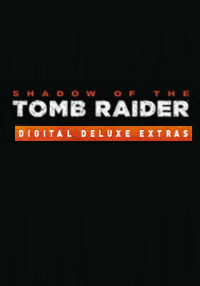 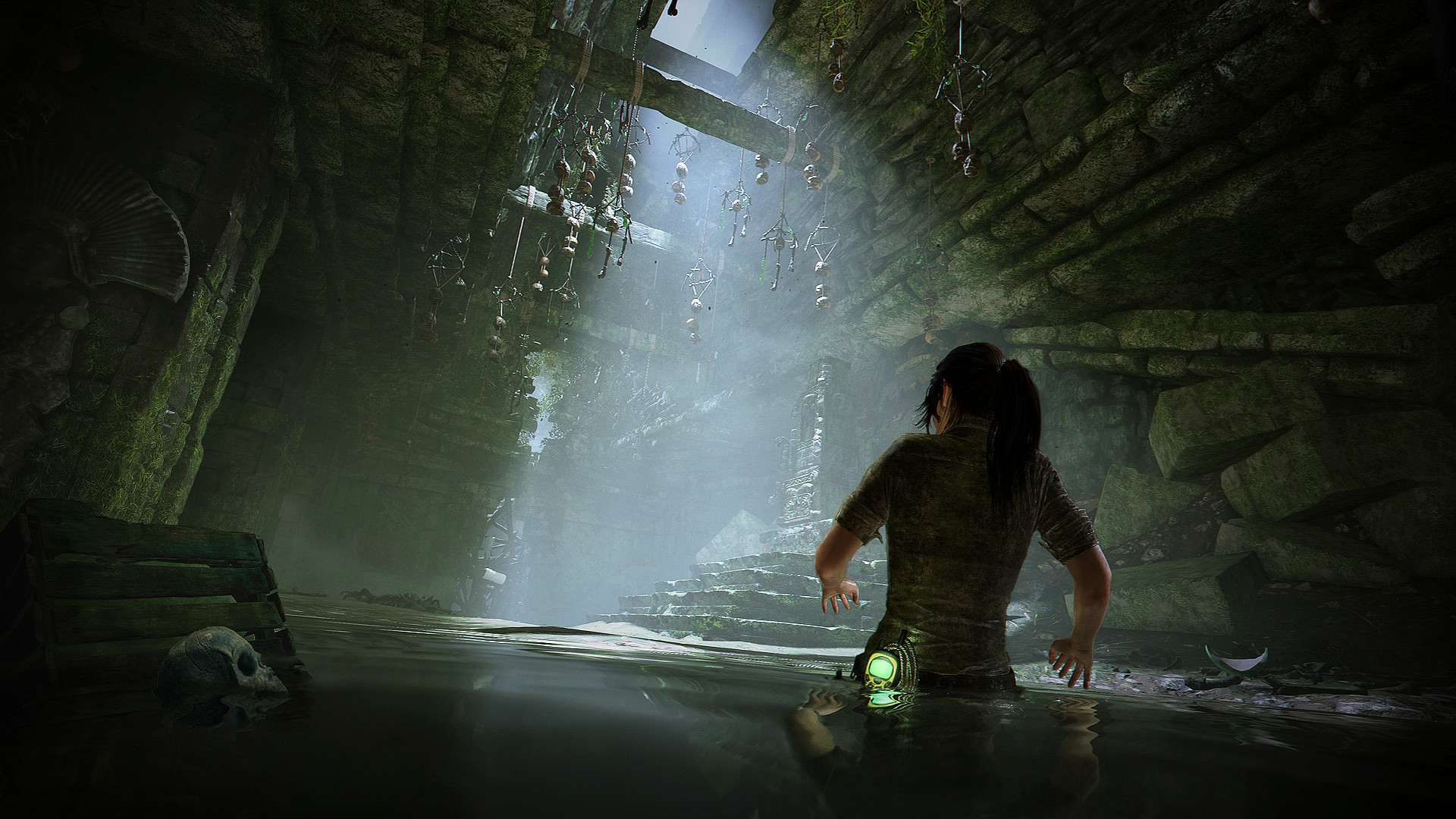 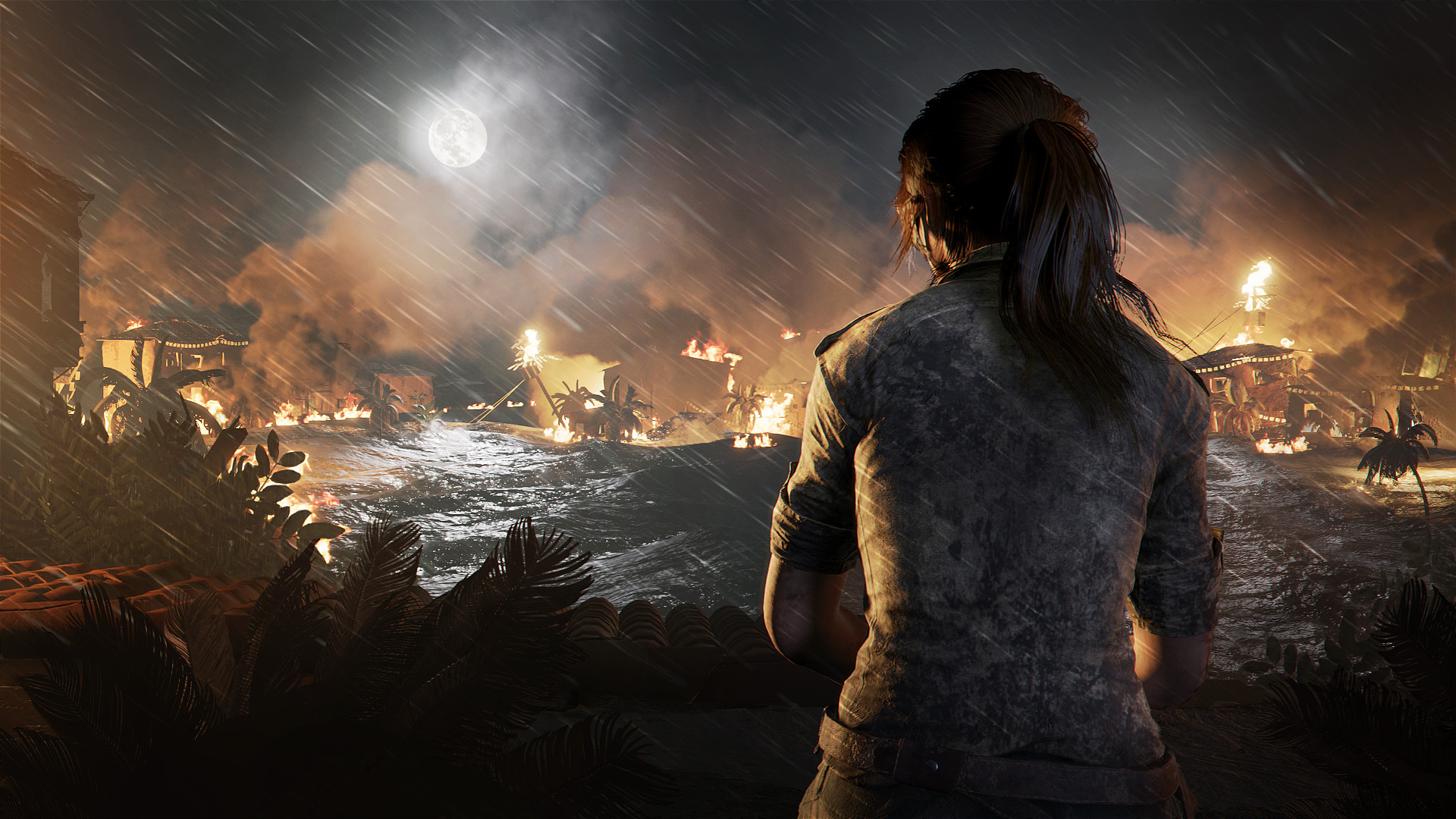 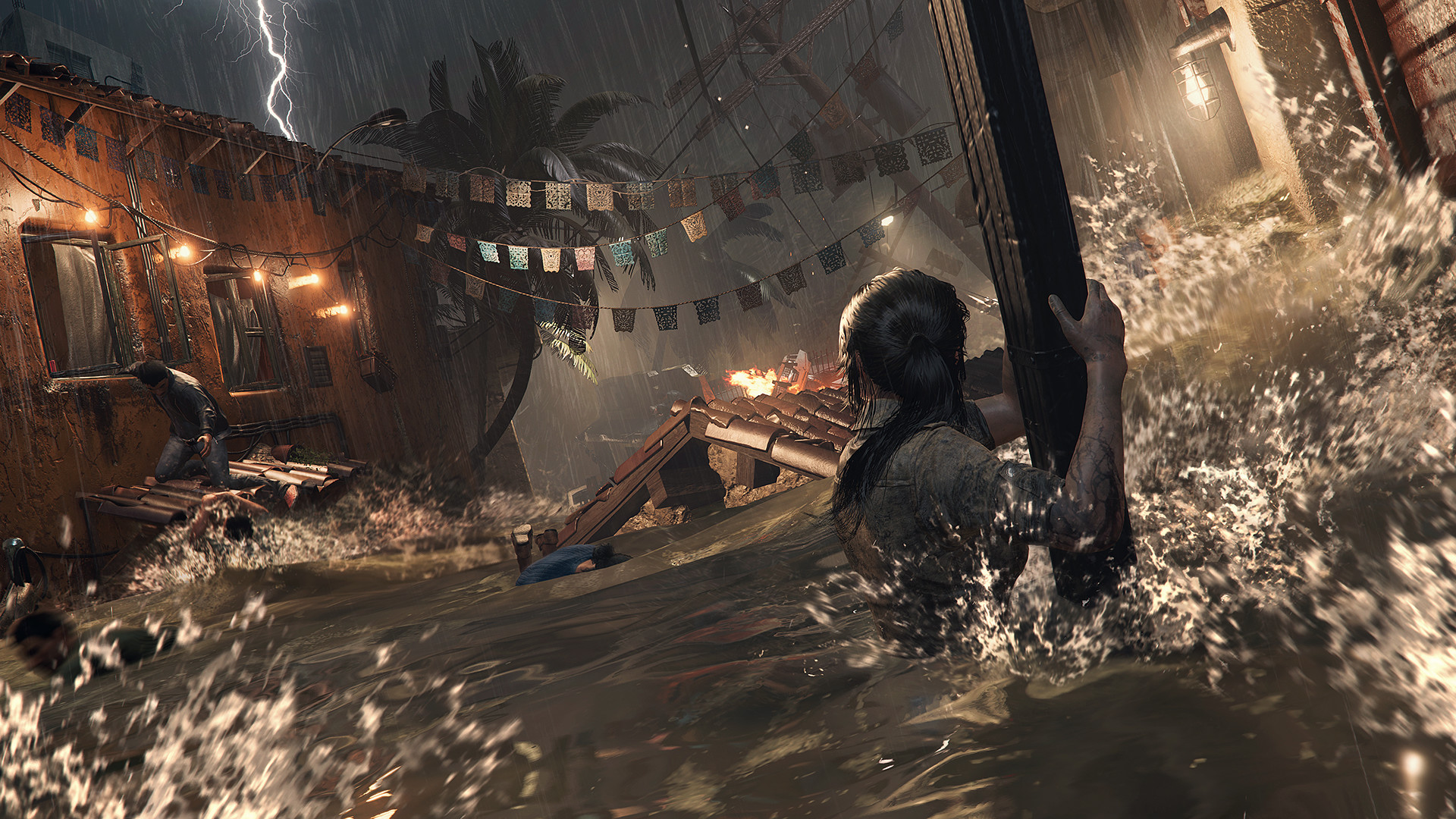 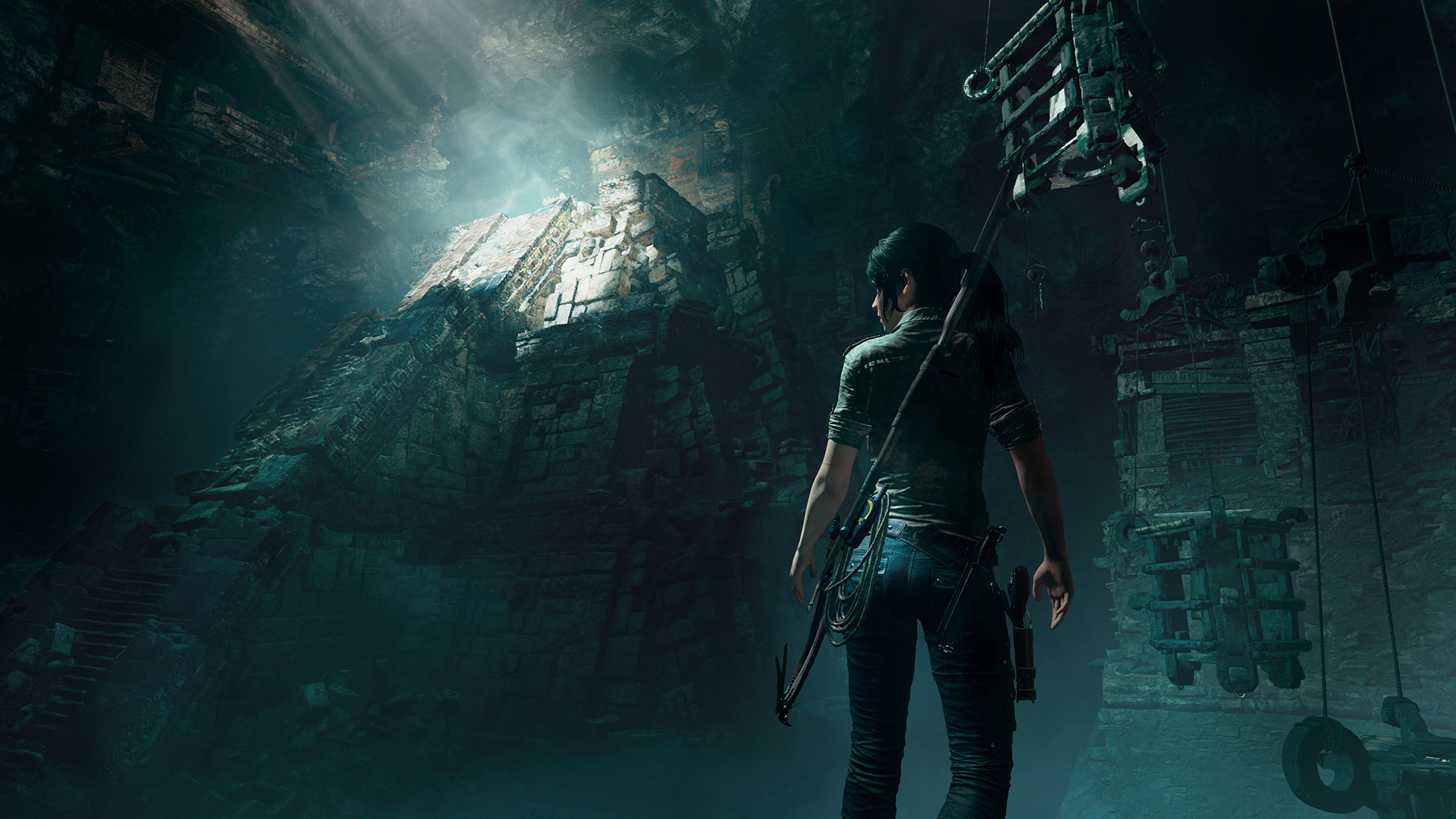 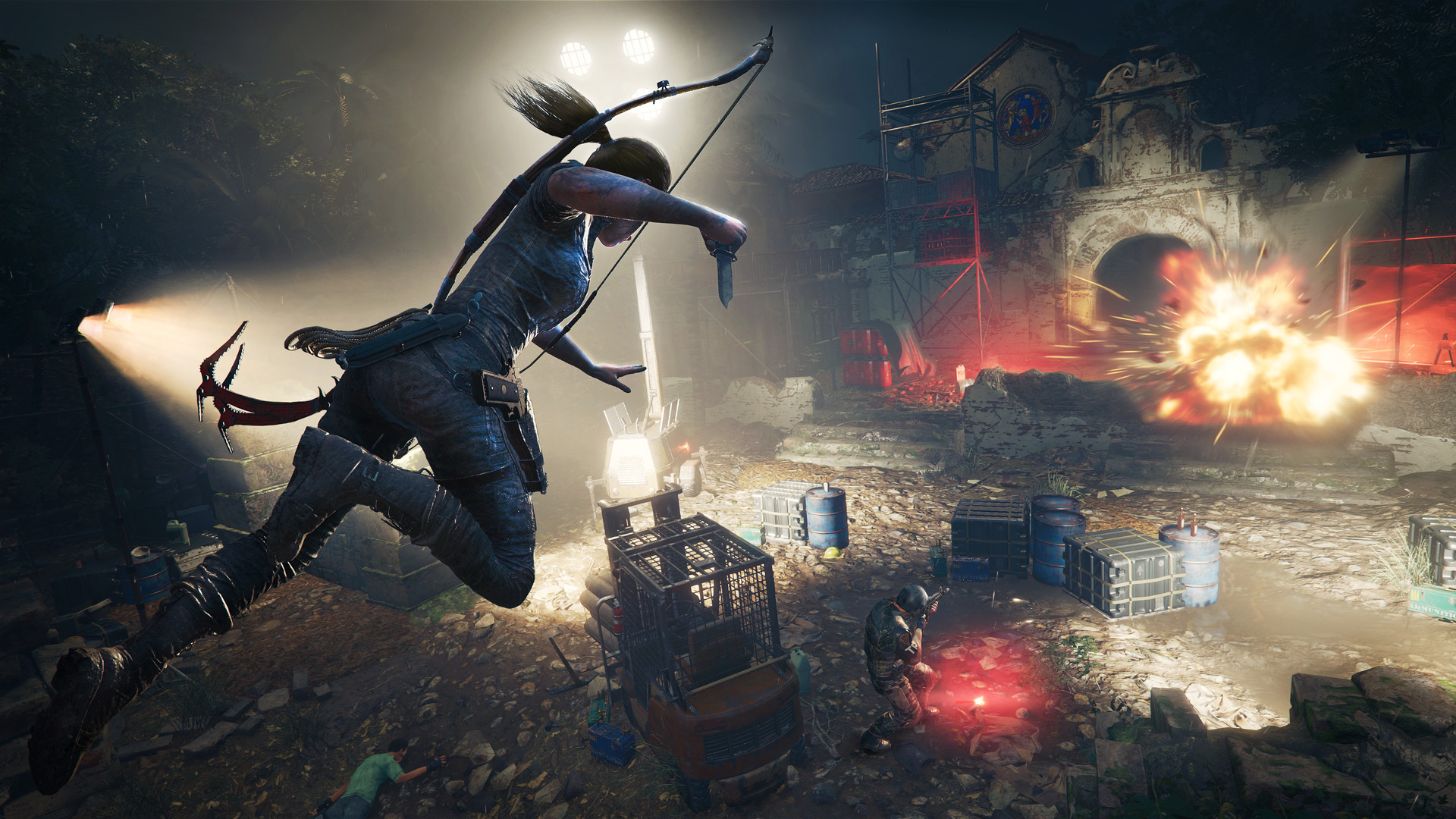 Description
Attention! To start the game requires the presence of the game Shadow of the Tomb Raider.

Remnant: From the Ashes (Steam Gift)