a fairy tale for adults 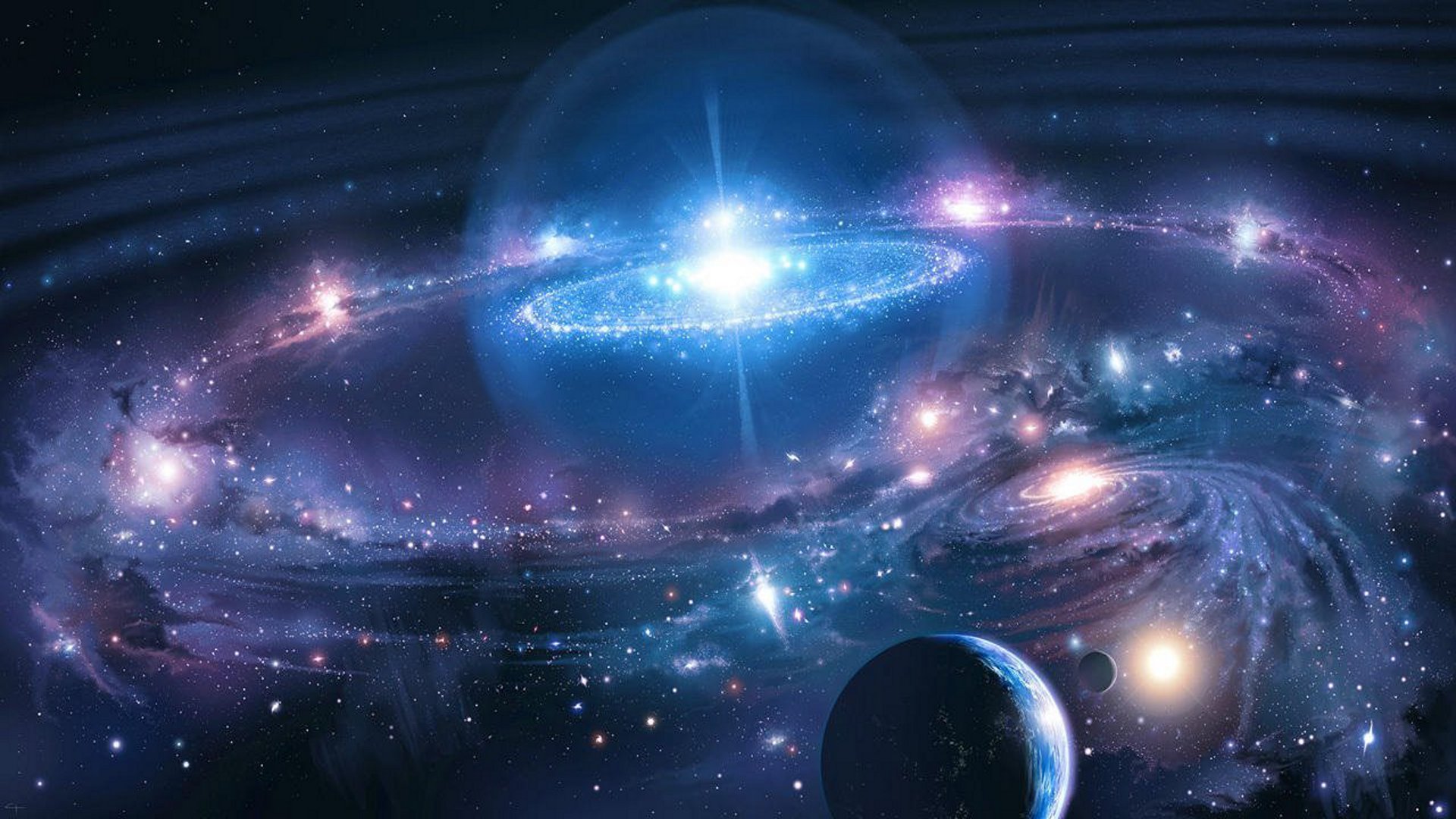 ilomash information about the seller and his items
offlineAsk a question

- Attack! - Noble stentorian voice shouted paratrooper.
- Ofigel what? - Surprised old thief.
,,,,,,,,,,,,,,,,,,,,,,,,,,,,,,,,,,,,,,,,,,,,,,,,,, ,,,,,,,,,,,,,,,,,
Philosophically ease contemplating complex algorithm mysterious pixels forming an original image content forms of perception, which magically draws inadequate charming smile magical penetration of the soul in conjunction with enchanted eyes look pretty much unpredictable stranger, unwittingly imbued with the fabulous aroma of this mortal world of being enclosed in a time warp of rotation planets and celestial bodies in space PW paradoxes that people call "Space".
Life is beautiful!
I have read - well done.
I read - forget it, because the neurons in your brain start to boil, generating furious energy electrical impulses, which are embodied in the mind called "Women's logic." Males are trying to understand the powerful explosion of chaotic motion of brain neurons, expressed desires illogical thoughts and hang, annoyed, because they can not recognize the processor time continuum pretselsii rotation neuron. The hypothalamus is not available, and many other mysteries of this world.
"A casket was opened just - life is wonderful!" - Mentoring serious tone, said the clown, author of "A fairy tale for adults."
PSPretsessiya - in terms of grammar, it looks that way. But in terms of time continuum rotation neuron in some areas of the cerebral hemispheres - "pretselsiya" more appropriate ...)
------------------------------
The book was written in 2010.
Author - Dyachenko Sergey V., born in 1967 Born in Tula, I lived in Moscow. School - 10 years. Army - 2 years. He worked as a printer and typesetter manual dialing. He worked as a bus driver in Moscow. He worked as a waiter in a five-star hotel with the obligatory knowledge of English. He worked as a loader, a security guard, a manager at the firm. He worked in the police (patrol and inspection, criminal investigation). He worked as a woodcarver, parquet floor. He worked abroad. The institute studied for five years - higher education was not just gone, there came a strange and incomprehensible reaction to the fact that I lost zachёtku. Great I have experience or not - it is difficult to say. I wrote the book ...

Related to item "a fairy tale for adults":