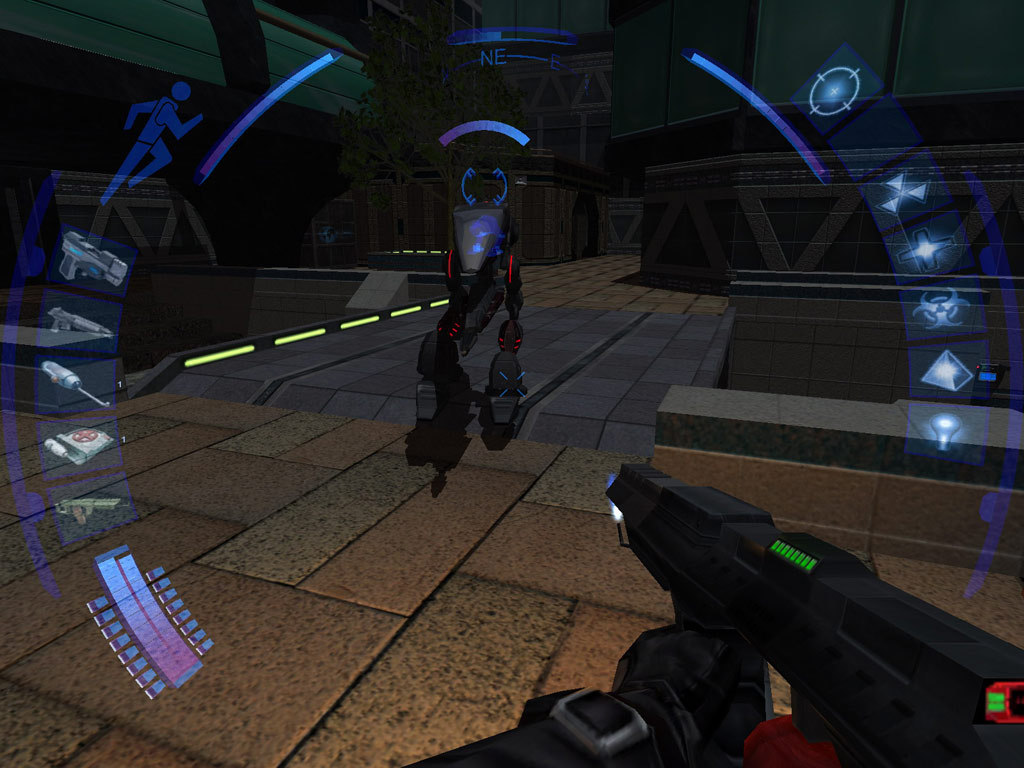 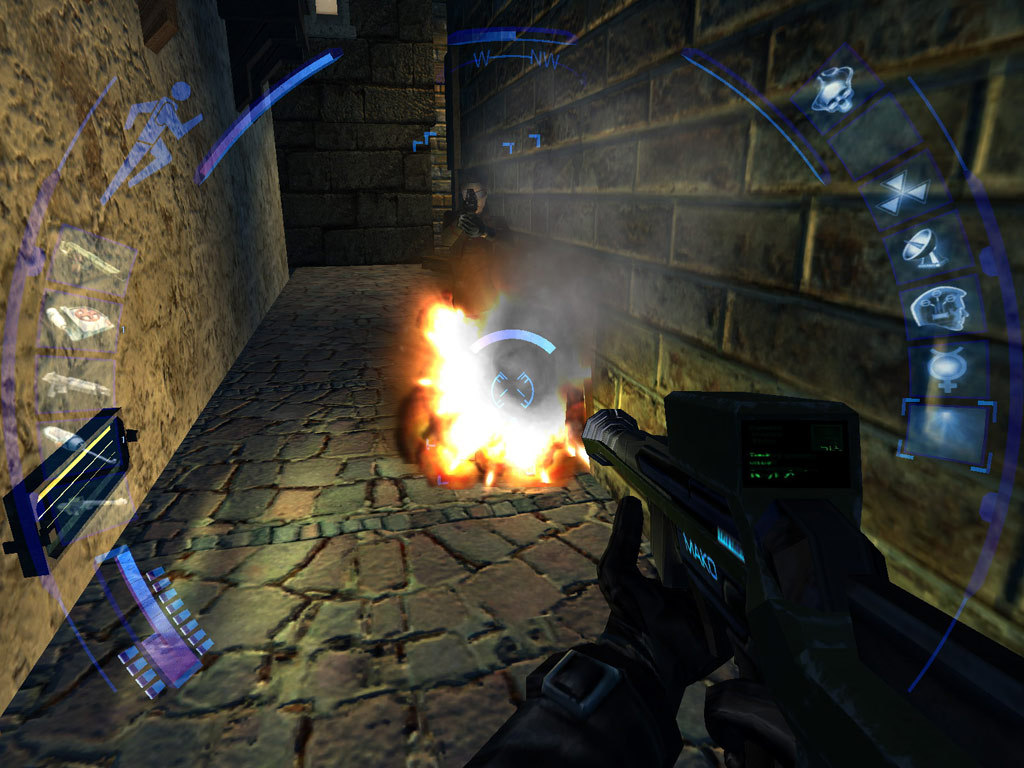 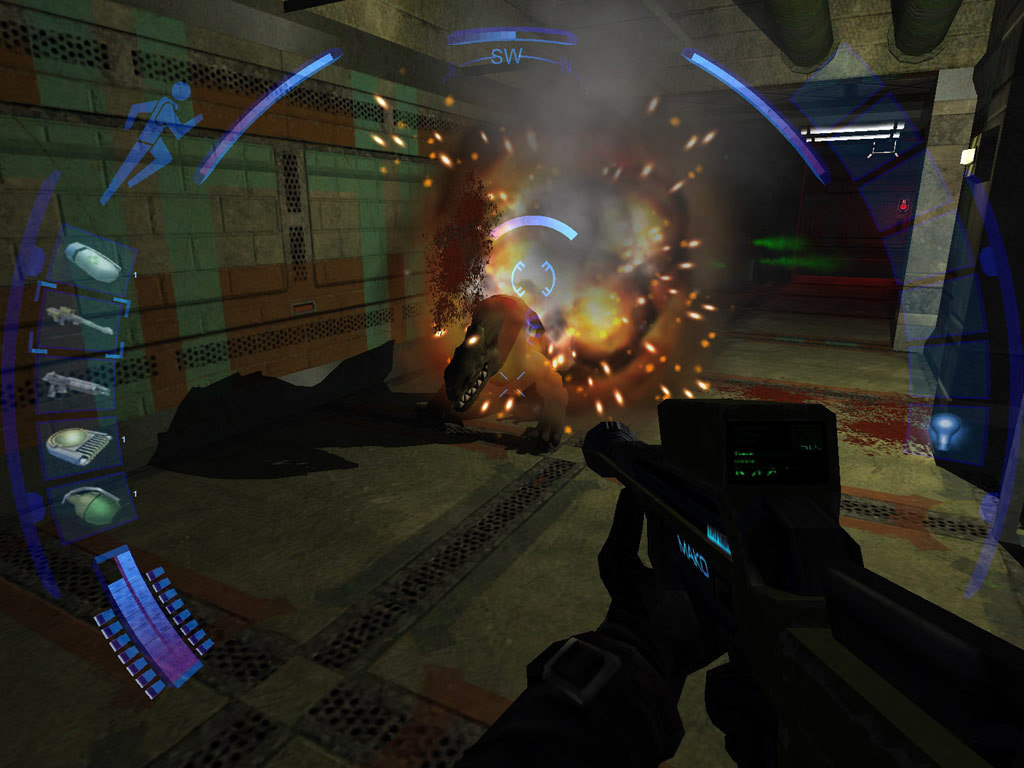 Approximately 20 years after the events depicted in DeusEx, the World is just beginning to recover from the Catastrophic World Depression. In the chaotic period of recovery, some religious and political groups see an opportunity to remake the world government according to their secret plans, realizing that the right actions now can establish the form of human society for decades ?? even a century ?? forward. In this techno nightmare, take part in the dark struggle to raise the world from your own ashes.
A dynamic and innovative combat adventure with a first-person perspective presents a level of realism not previously seen in video games.
Biotechnical modifications allow players to see through walls, jump 40 feet into the air, restore critical body damage, or become invisible to radar.
Jump between the real places of the world, such as Seattle, Antarctica and Cairo.
The gameplay is clever tricks, with darkness and sound, affecting the awareness of the enemy.
The volatile gameplay offers numerous solutions to problems and support for varying stylistic approaches.
Non-lethal, non-violent conflict resolution, allowing players to make moral statements through their actions.
The player’s advancement in the game is supported by a previously unprecedented freedom of action, a non-linear story with reciprocal branches of the plot.

A Story About My Uncle (Steam Key) Region Free