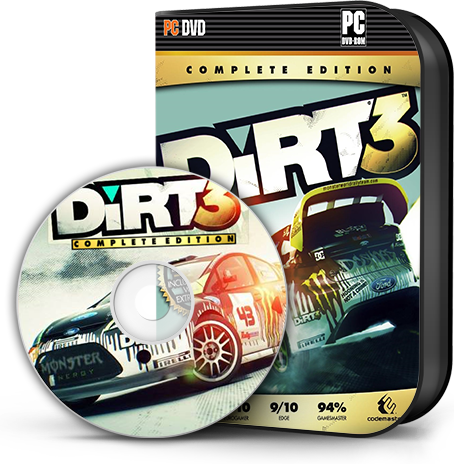 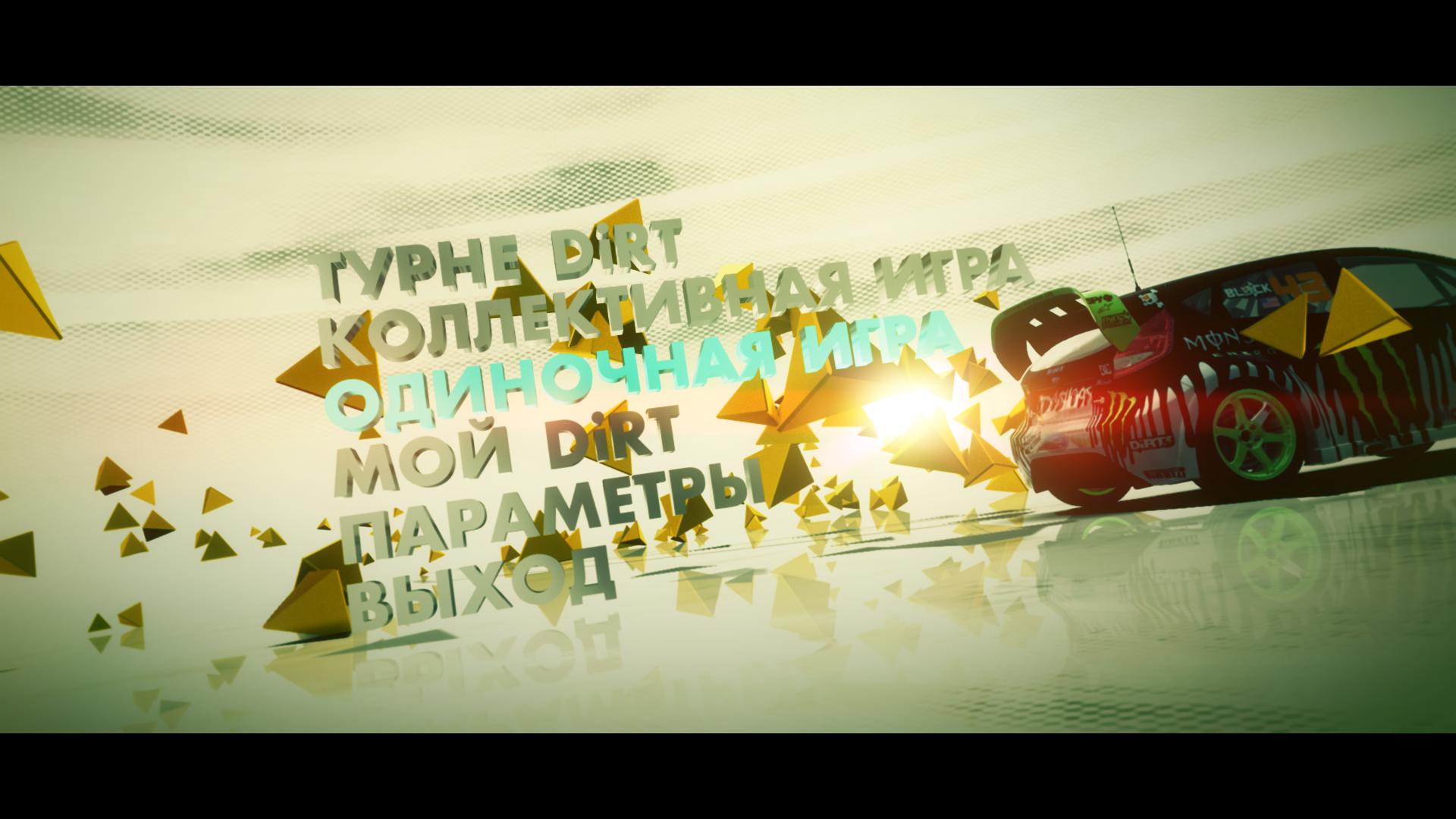 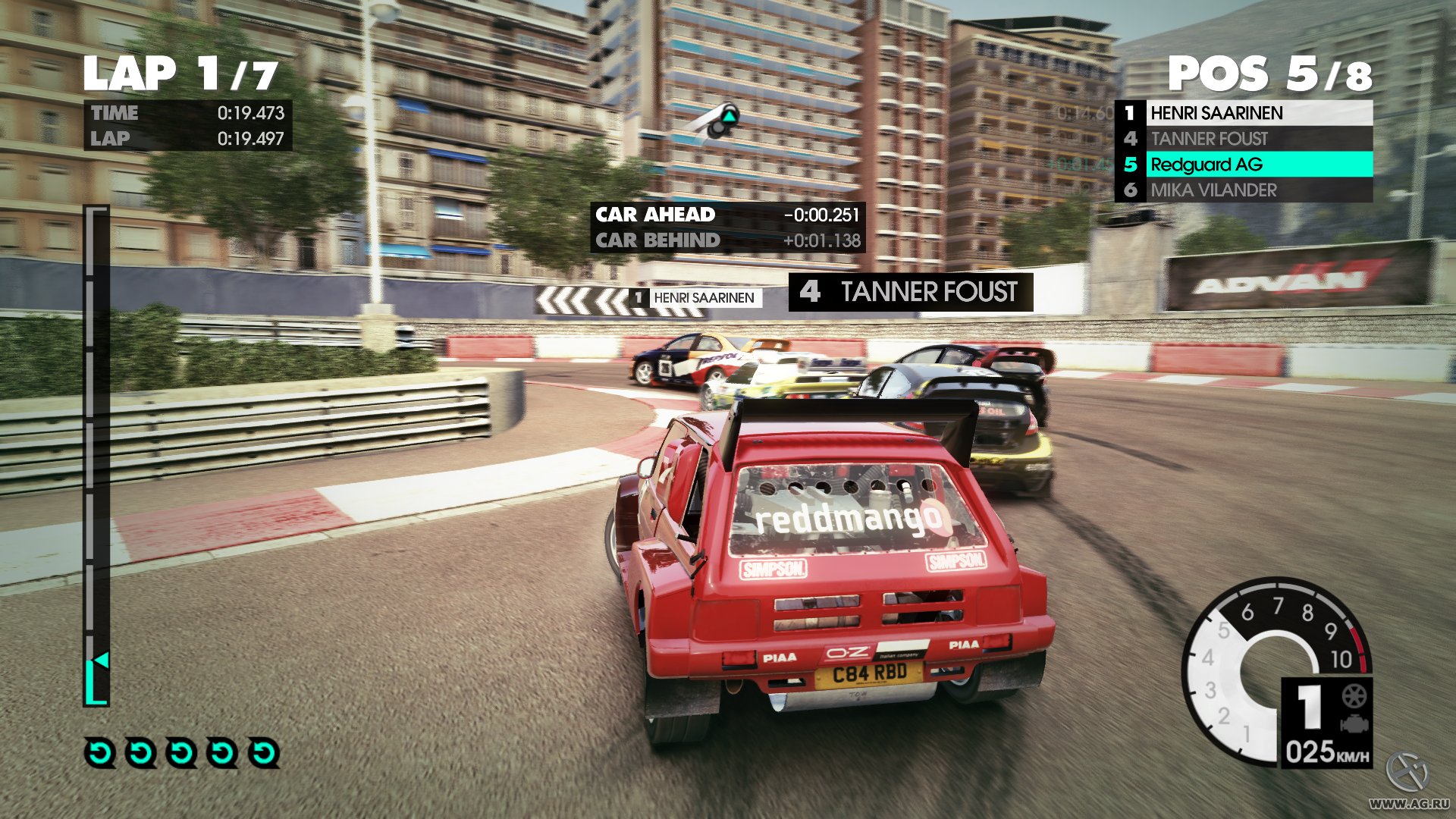 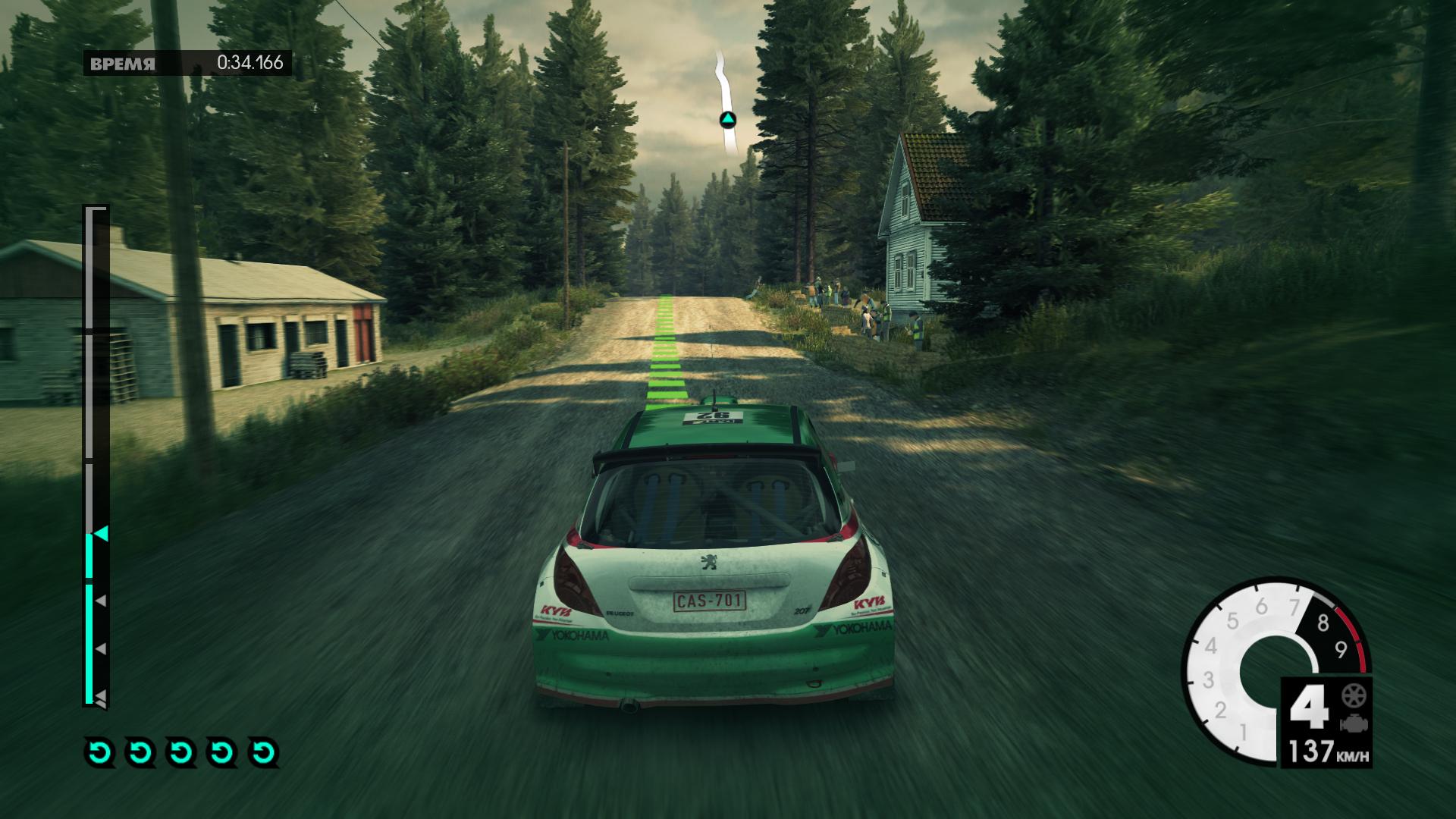 RomStep information about the seller and his items
offlineAsk a question

If you are unhappy with a product you purchased, the seller will return your money within 12 days from the moment of purchase.

Regional restrictions for use on the territory of Russia, Ukraine and CIS countries

About the game:
Continuation of the well-known racing series, has gained popularity thanks to the simple, yet addictive gameplay. In DiRT 3 is more cars, territories, routes and events than in previous games. More than five dozen of the best rally cars participating in the race for the last fifty years; twice as many tracks than in the draft 2009; competitions for all tastes; ratings, awards and achievements - in DiRT 3, anyone can become a true professional virtual rally and make a brilliant racing career. «DiRT3: Complete Edition", has absorbed all published supplement includes 12 additional tracks in two new gaming areas, 13 vehicles and more than 50 colors for them. Get in the "Gymkhana" freestyle mode, take part in the rally, test your driving skills in rallycross, entering into competition with virtual opponents, with the other riders on the network or on a split screen. Conquer the toughest tracks in Finland, Monaco, Tokyo. Snow, rain, mud - be prepared for any surprises the weather, day and night!

INSTANTLY after the payment you receive a unique activation link GAMES STEAM FOR RUSSIA AND CIS.
Game forever associated with your Steam account and you can download it at any time.

1. You need to download and install Steam http://steampowered.com/download/SteamInstall.msi (if not already installed)
2. Register a new account on Steam or go to an existing one.
3. The resulting link after purchase, you need to copy and paste into your web browser, log in under her own account Steam and take a gift to the library or add to your inventory.
4. After activating the game will appear in the list of games and you can download it from steam.
5. The installation process (download) takes about 15-50 minutes (depending on your Internet channel).